Kim Min Seok Talks About His True Personality, Reflects On His 20s, And More

Kim Min Seok shared his thoughts on his personality, how he chooses his dramas, and more with The Star magazine.

In an interview that followed his photo shoot, Kim Min Seok said, “I’ve returned after successfully finishing my military duties.” He also talked about his experience posing for The Star. “I shot a pictorial using a sofa, table, and a chair,” he said. “I’m not usually good at posing for pictures, so I felt sorry. But I did work hard, and I had fun.”

Kim Min Seok, who has often played bright and optimistic characters in dramas like “Descendants of the Sun” and “Doctors,” explained how he decides which dramas he wants to join. “If it’s fun, I’ll do it,” he said. “If I can relate to the character, I don’t tend to think too hard about it.” 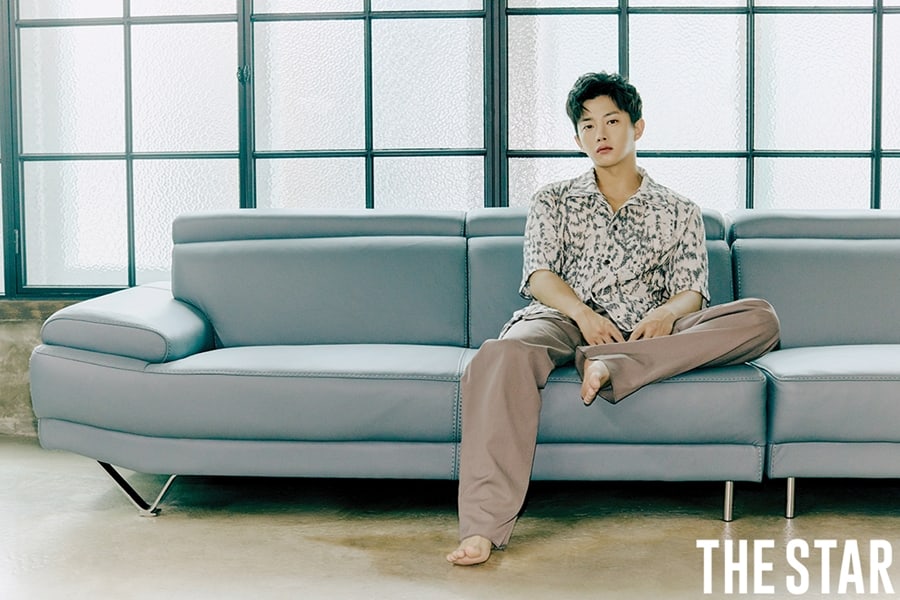 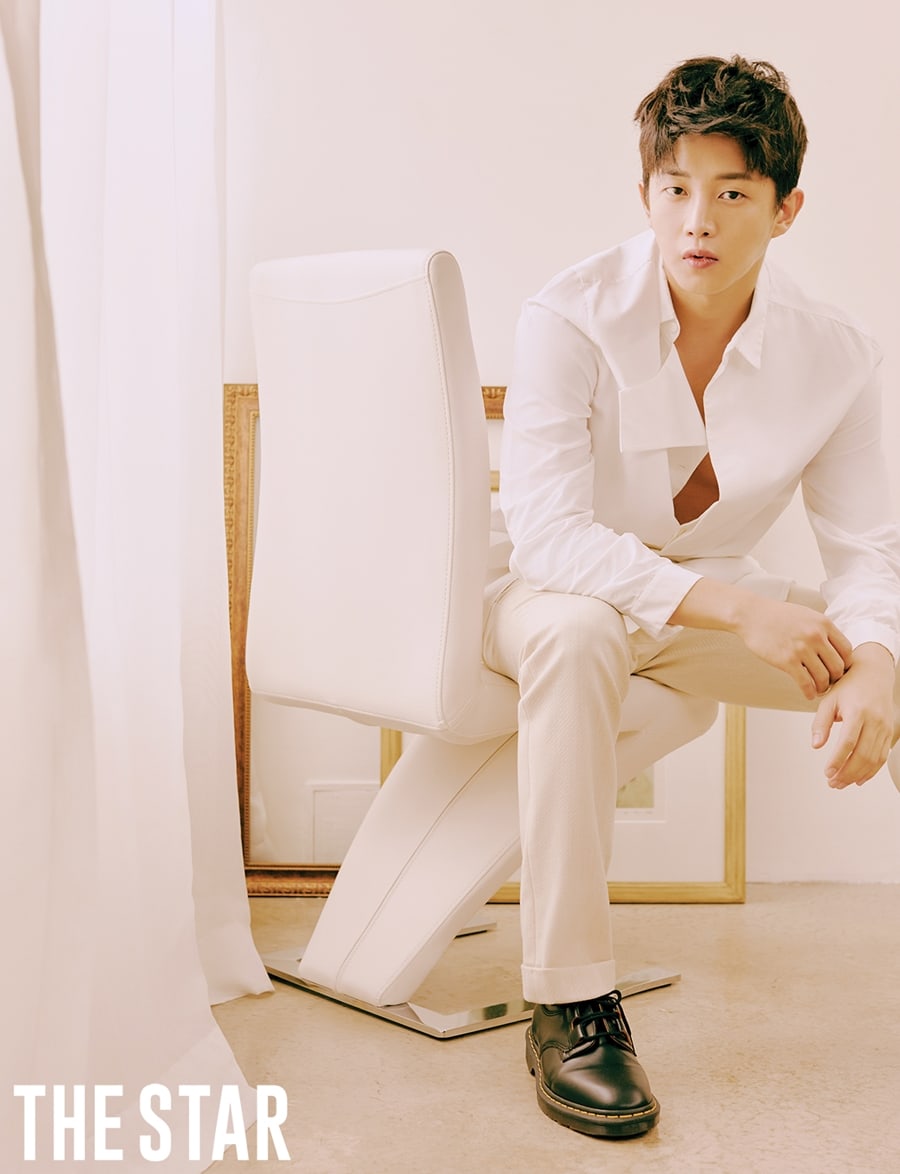 He continued, “When I look back on it, I think I just looked for dramas that seemed like they’d do well. At that time, I had to go to the military and thought that I shouldn’t let myself be forgotten no matter what, but now, I’m not sure.” He added with a laugh, “It hasn’t been long since I’ve been out in society, so I think I’ll need a lot of help from my agency.”

Asked about his true personality, Kim Min Seok said, “I’m like an old man. I’m at the age where my friends are getting married and raising children, and because I have a baby face, I’m not sure how I should approach people.”

He then said, “When I’m working, I try to be as gentle as possible. But on the inside, I have the traits of an old man.” 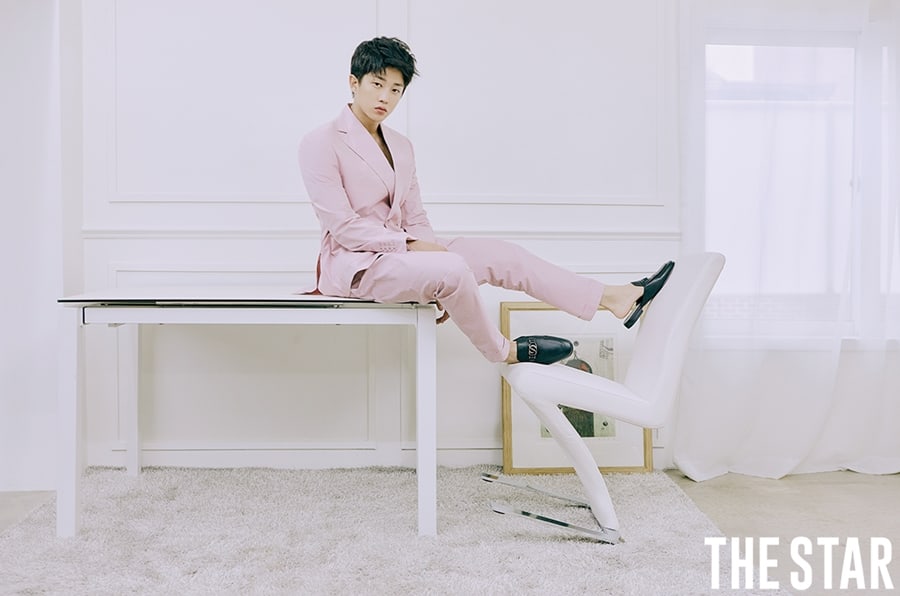 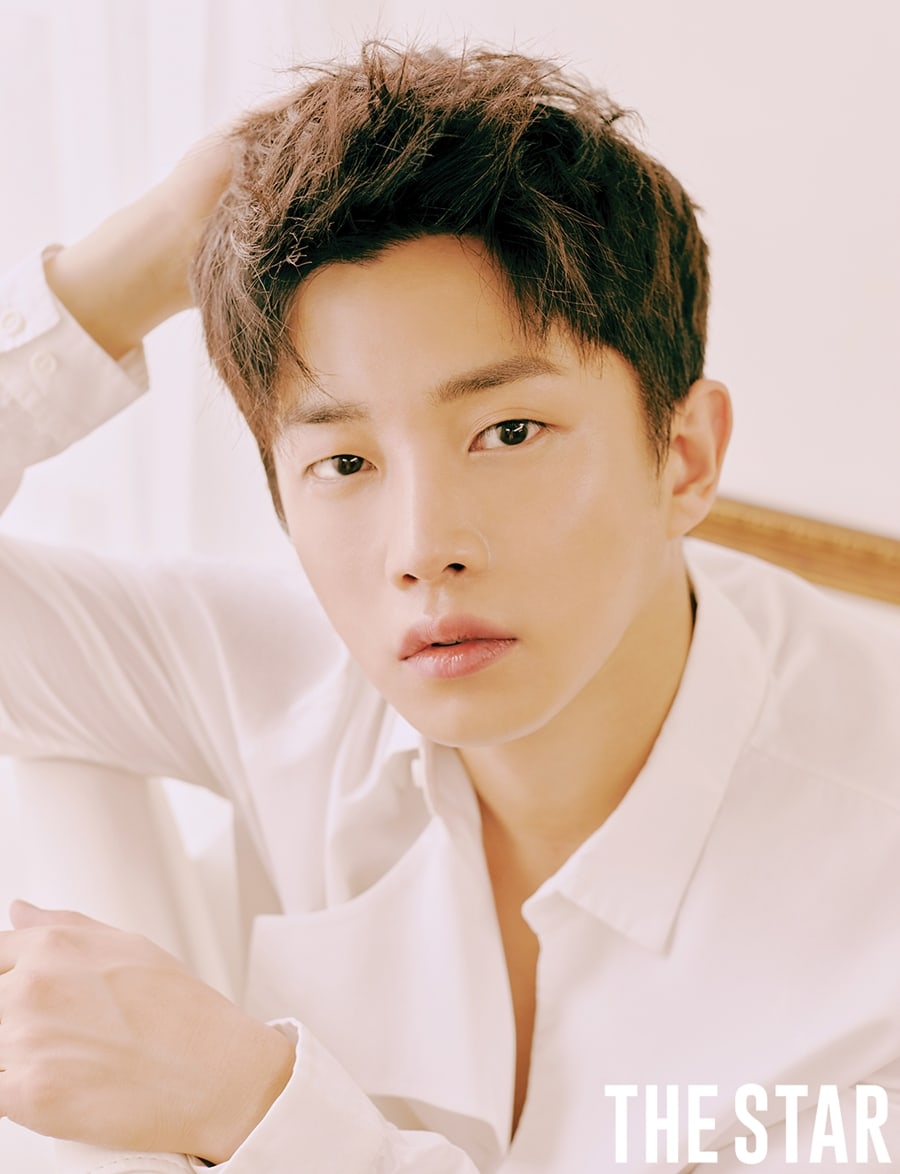 The actor reflected on his 20s. “I lived as if I was in a war, and it was really intense,” he said. “I’ve even thought to myself, ‘I didn’t really have to go to those lengths.’ In the future, rather than being extremely ambitious, I just want to go with the flow. I’d like to be calm and relaxed as I work.”

Kim Min Seok shared what he’s like when it comes to dating. He said, “I’m different depending on the person, but I’m the type to adjust myself for them. I don’t decide how to treat them based on my own thoughts, but I show them my personality while adjusting to them.”

Kim Min Seok’s full interview and pictorial can be found in the September issue of The Star.

Watch Kim Min Seok in the short-form drama “So Close, Yet So Far” from the 2018 KBS Drama Special below!

Kim Min Seok
The Star
How does this article make you feel?