Im Siwan recently participated in a pictorial and interview with Cosmopolitan Korea!

In the interview, the idol-turned-actor talked about promoting with ZE:A, how he got closer to his co-stars in his upcoming film, and more.

Im Siwan shared his thoughts on his group ZE:A after their song “Aftermath” went viral and climbed up the music charts again.

“Some people have said that the members couldn’t show off their charms very well when we were promoting with ZE:A, but that’s because ZE:A was a group that focused on being diverse,” Im Siwan explained. “Rather than being stuck on a style that fits the whole team, we felt obligated to have each of the nine members take on different concepts.”

He continued, “Lately, the members have been talking about ‘Aftermath’ a lot. Who would’ve known we’d be receiving attention again? We are all very thankful that people are showing their interest, regardless of how they’re doing it. Out of all our songs, ‘Aftermath’ is the one we liked the most back then and even now.” 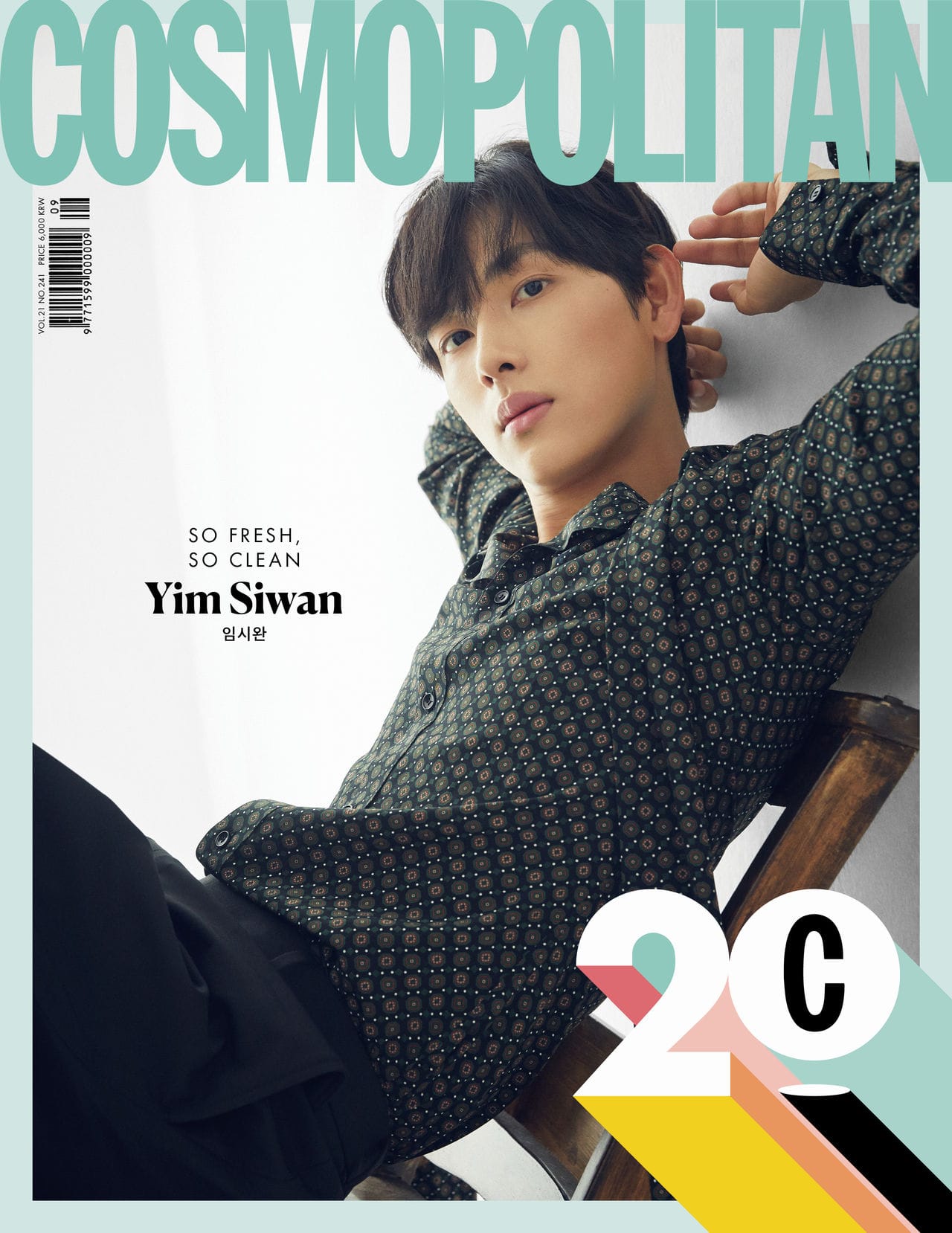 Im Siwan talked about making the transition from an idol to an actor. “I don’t want to let go of singing in my life,” he said. “It resonated with me that someone out there enjoys our music and sings along to it. That’s why I perform occasionally during fan meetings and try not to leave the stage completely behind.”

He went on to say, “It’d be a shame for me to deny that I was a singer because then I’d be denying the times I spent in my 20s. Furthermore, I believe that applying those experiences and enjoying it in my acting is something that can become an advantage for me.”

He added, “I’m trying to sing an OST for my new drama ‘Run On‘ if I get the chance. Of course that might not happen.”

“I couldn’t believe that I got to work with such amazing senior actors,” Im Siwan said. “As there are so many actors, there weren’t many scenes where I’m with them all. I filmed many scenes with Kim Nam Gil, so we talked a lot.”

He continued, “I don’t have any scenes where I meet with him, but I called Song Kang Ho after I was confirmed for the film. We met on the set of ‘The Attorney‘ when I was just a rookie who didn’t know anything about acting, but meeting him again made me happy but also nervous. I wanted to tell him, ‘I’ve grown this much as an actor,’ but I was also worried that he might think that I’d lost the innocence I had back then.”

Im Siwan added, “I told Lee Byung Hun that I’d like to have a drink with him, and I went to his place. It was interesting to see how a senior actor that I admire portrayed my father.”

When the interviewer remarked that Im Siwan seems pretty assertive when it comes to approaching his senior actors, he responded, “It’s an honor just to be working together with them, but I think it’s right for me to approach them first. I have so many things that I’m curious about. I consider the senior actors to have something special that allows them to achieve great results in one field, and I want to learn about the kind of effort that they put in, so I went to drink wine with [Lee Byung Hun] at once. 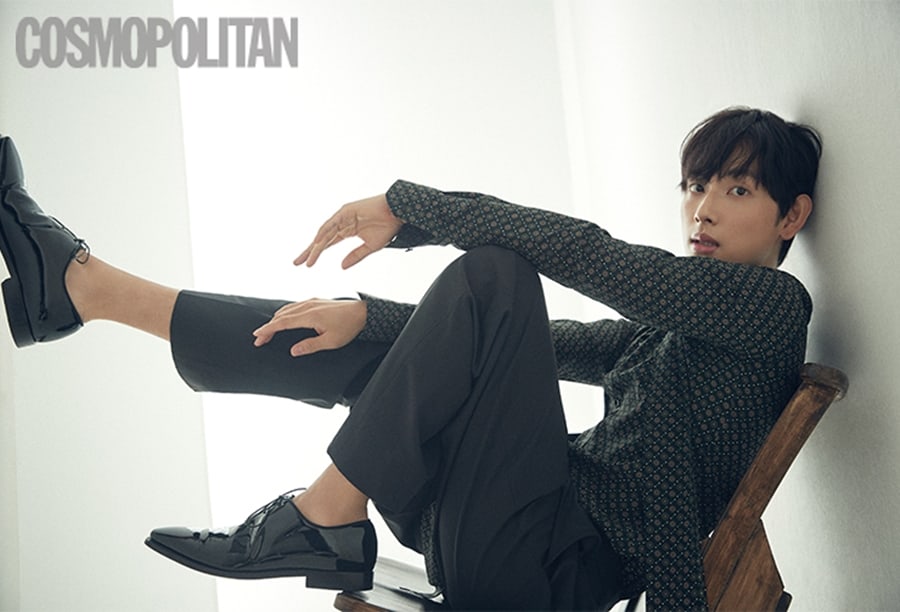 He added, “That’s because we’re living in a generation where it’s very important to have a good eye for what is accurate within the abundance of information we have.”

The interviewer commented that Im Siwan’s response was unexpected. He responded, “If you get to know me, I can be surprising. For example, I don’t care too much about insignificant things. If it’s something that doesn’t affect the general situation, then everything is fine for me.”

He went on to explain that he’s not sensitive to small changes and details, such as trying to take the best pictures and focusing on things like lighting and angles. “I occasionally hear people tell me that I’m bad at taking selfies,” he said.

Im Siwan added with a laugh, “I don’t trust my own taste in beauty, so I can’t really even say anything about it.” He continued, “It’s not my field of work anyway, so I don’t have any ambition to succeed in that regard. I won’t feel bad if people say that I’m bad at those kinds of things, so please tell me honestly.”