“Kairos” will be a “time-crossing fantasy thriller” that tells the story of Kim Seo Jin (Shin Sung Rok), a man who falls into despair after his daughter is kidnapped, and Han Ae Ri (Lee Se Young), a woman who lives one month in the past from the time Kim Seo Jin is living in and is searching for her missing mother.

Rather than going back in time to change the future, “Kairos” will tell two different stories, each in their different time periods. Existing with the time difference of one month, Kim Seo Jin and Han Ae Ri will only be connected for one minute, a brief period of time in which intense situations will occur.

In addition to a fast-paced and relatable story, the drama also boasts a talented cast including Shin Sung Rok, Lee Se Young, Ahn Bo Hyun, Nam Gyu Ri, and WINNER’s Kang Seung Yoon. In order to find the people most precious to them, Kim Seo Jin and Han Ae Ri will stand at a crossroad amidst a fate that intersects time. 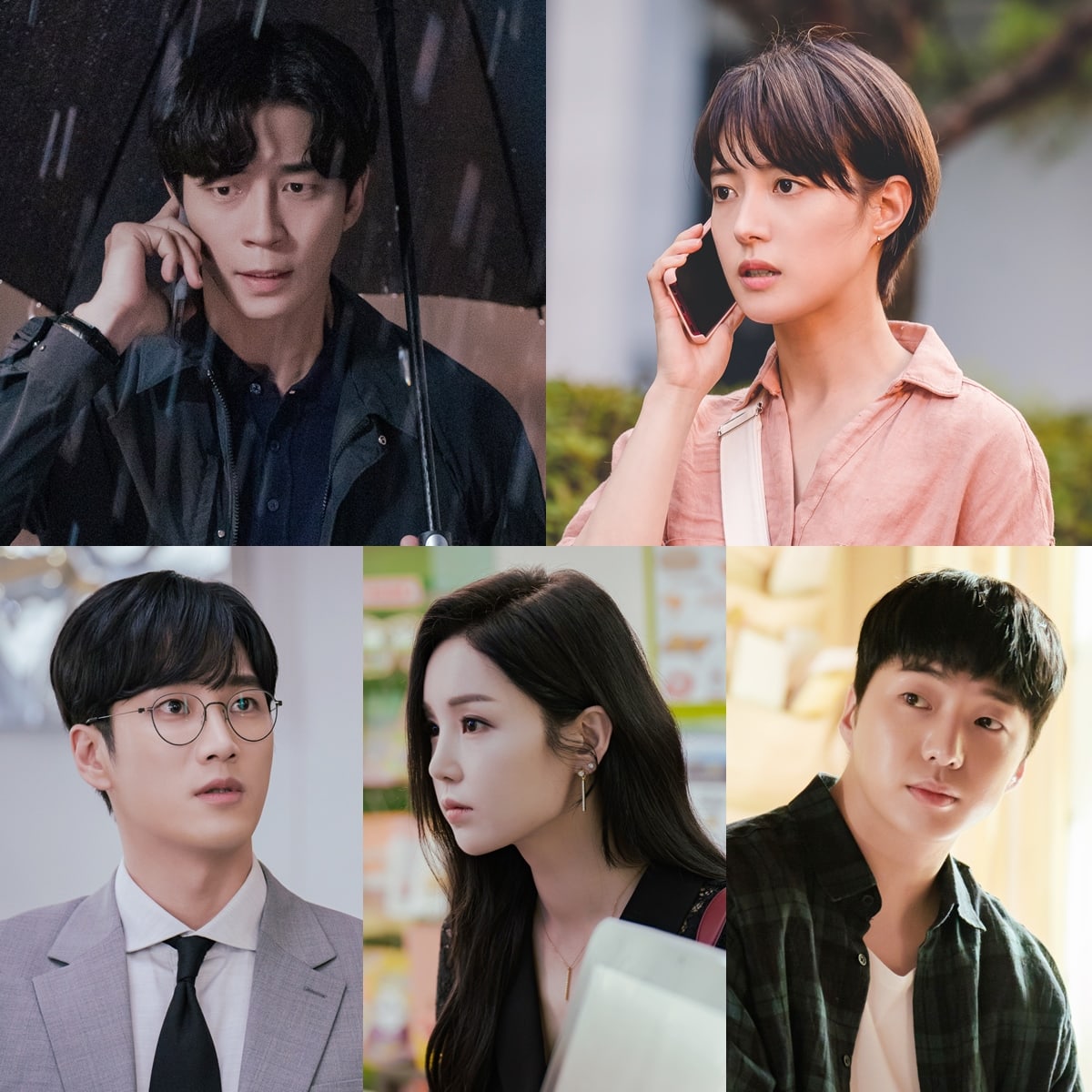