CLC Talks About Their Yearlong Hiatus, Goals For “HELICOPTER” Comeback, And More

CLC has returned with their new single “HELICOPTER”!

On September 2, CLC performed at their online comeback showcase and shared their thoughts on returning a year after releasing their single “Devil” in September 2019.

The members talked about what they’ve been up to during the hiatus. Yujin said, “I went to school, and I also tried hiking to build up my strength. I liked being with nature as I took in the fresh air.”

Elkie said, “I also tried to improve myself. Because my health is important, I worked hard to exercise and eat right to strengthen my immune system.”

Seungyeon mentioned that she’s been uploading dance videos to YouTube. Seunghee and Sorn shared that they’re active on YouTube as well.

Meanwhile, Eunbin talked about acting as a character with aphasia in the TV Chosun drama “Somehow Family” (literal title). She said, “There were a lot of difficult and frustrating moments because I’m someone who usually has a lot to say, but it was a good experience to learn from great senior actors.”

Eunbin expressed her desire to take on the action genre next. “I want to try parkour the most, fighting on the streets and jumping from building to building,” she said.

Yeeun performed as part of the cast of Mnet’s “Good Girl” this year, and she commented on the experience. “I felt nervous and pressured to create a performance with other artists who aren’t my CLC members,” she said. “But we were able to cooperate very well, so it felt like I had another team.”

She continued, “I worked well with KARD’s Jiwoo when we were preparing for our performance, and off the stage, I hit it off with Jamie and Lee Young Ji. Ailee and Hyoyeon gave me a lot of good advice.” 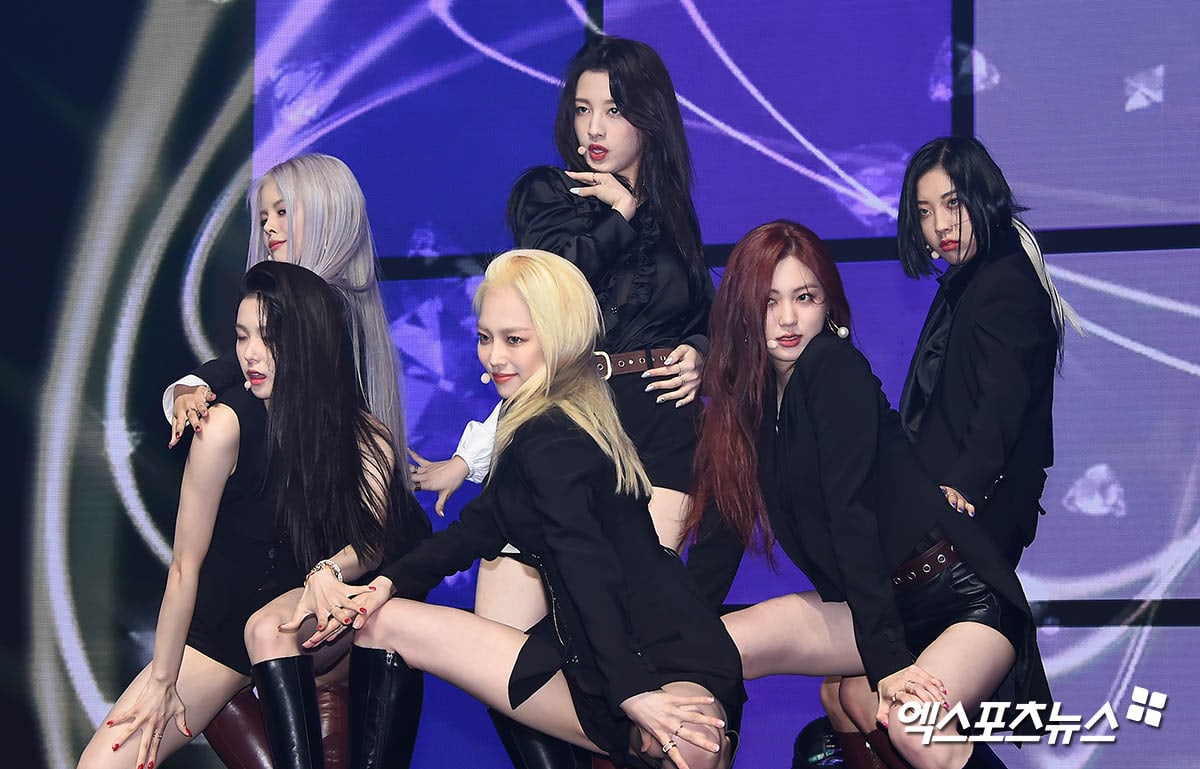 On the topic of their new song “HELICOPTER,” Seungyeon revealed that all the members reacted positively when they first heard the song. “It was the first time we all shared the same reaction, so it was interesting,” she said.

Yeeun, who participated in writing the lyrics for their single, said, “It was the first time I’ve written about the group like this, so I had a lot of thoughts. I tried my hand at a style that we usually don’t do, and I’m curious to see how listeners will react.”

Seunghee commented, “The difference between ‘HELICOPTER’ and our previous songs is that we’ve included everything that we’ve wanted to say this time. We put a lot of care into it, and we also practiced and studied the song a lot.”

Eunbin added, “We’ve prepared an English version as well, so I hope our fans overseas will check it out.”

Seungyeon talked about the choreography and performance for “HELICOPTER.” She said, “We worked with male dancers for the first time. I think fans will be able to see a more mature and grand performance.” Seungyeon explained that the key parts of their choreography are the hands that imitate the propellers of a helicopter and their saluting, which they call the “pilot dance.”

The members shared that their goal for “HELICOPTER” promotions is to enter the Billboard charts. Seungyeon explained, “We heard that BTS took the No. 1 spot on Billboard’s Hot 100. We find that really impressive. K-pop is receiving love from all over the world, and we think it’d be nice if we got our name on the Billboard charts as well.”

Yeeun said, “If we get on Billboard, we think that we’ll receive positive reactions within Korea as well.”

She went on to say, “I’d be lying if I said I wasn’t impatient because of our hiatus, and I think I’ll be able to perform comfortably after preparing a lot to get rid of those feelings.” Yeeun added that she’d love to hear people compliment CLC for being consistently impressive. 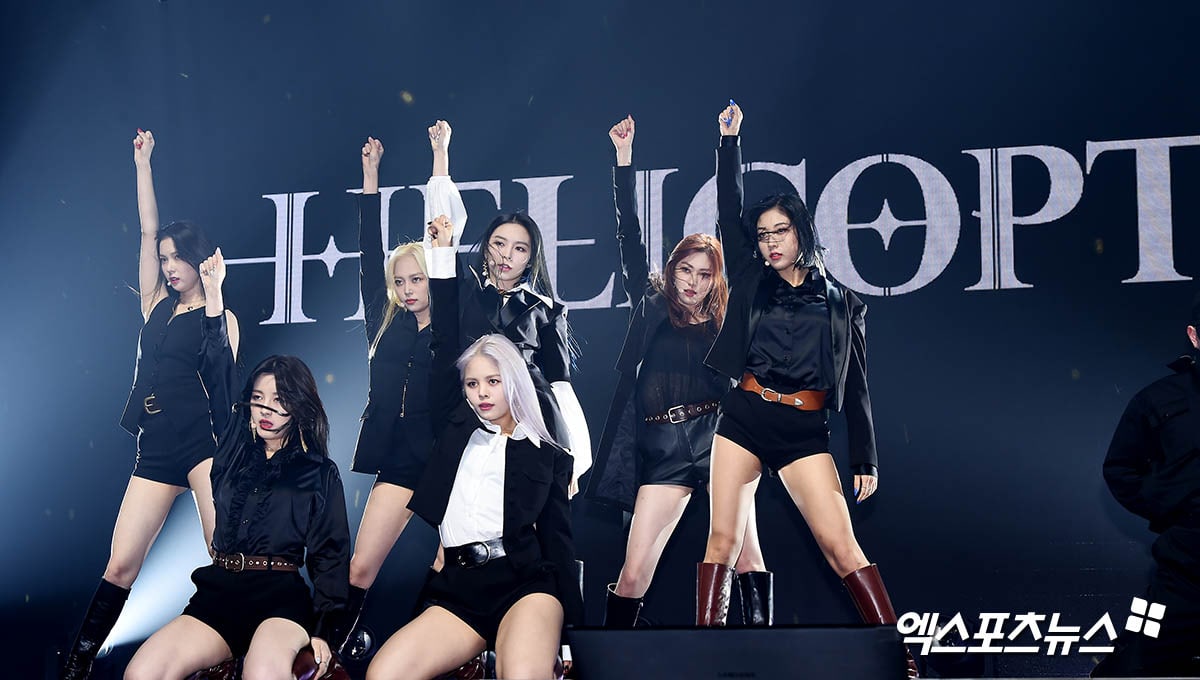 On the other hand, Yujin said, “I think ‘HELICOPTER’ means going up high. The whole world is in a difficult situation [due to COVID-19], and I hope everyone can gain energy after listening to our song.”

Elkie said, “We hope people think of CLC first when they think of a good performance. We’d like to become a performance group that represents K-pop.”

Sorn commented, “If we get the chance, I want to go on a world tour and meet our fans to share happiness and fun times with them.”

While CLC has already surpassed their fifth year since debut, the members shared a few words to those just finding out about the group. Yujin mentioned that there are many reasons to become a fan. “The chemistry among our members is so good that you’ll become a fan if you watch our reality shows,” she said.

Seunghee added, “You won’t be able to ‘un-stan’ once you see our performances.”

To conclude, Yeeun said, “We’ve tried many different concepts starting from our first album until now. A reason to become a fan is that we’ve prepared everything.” She added with a laugh, “That’s because we were able to pull off every concept.”

CLC
XPN
How does this article make you feel?