Jung Chul Min, the producing director (PD) of the upcoming tvN variety show “The Sixth Sense,” recently gave an interview about how he came up with the concept and cast.

The fixed cast members on “The Sixth Sense” are Yoo Jae Suk, Jessi, Jun So Min, Lovelyz’s Mijoo, and Oh Na Ra. These five members will welcome one guest per week and the six celebrities will visit locations or figures with unusual backgrounds, finding the fake among the real by unleashing their “sixth sense.”

Jung Chul Min is the former PD of SBS’s “Running Man,” where he worked with Yoo Jae Suk and Jun So Min. He said, “I like creating a situation in which the cast members can immerse themselves in what’s going on. I like it when cast members and guests can enjoy themselves and have fun while solving mysteries. That’s why I set up a program in which there were different situations and spaces with a psychological factor to them.”

He continued, “I spoke with Yoo Jae Suk on the phone and it seems that celebrities don’t know a lot of trendy people or places because they can’t move around freely when they’re not on TV. The key point of the show is looking for extremely unusual restaurants or extremely unusual people.”

About casting Yoo Jae Suk, Jung Chul Min said, “I think that no matter what program I plan, I’d think of Yoo Jae Suk as the main MC first. I think that I was able to get to where I am today because of his steady support. I’ve spoken with him a lot in the past, and we have similar working styles, so it’s easy for us to come to an agreement. I thought of him from the early planning stages for ‘The Sixth Sense.'” 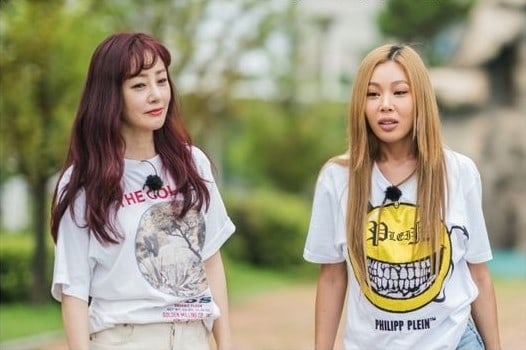 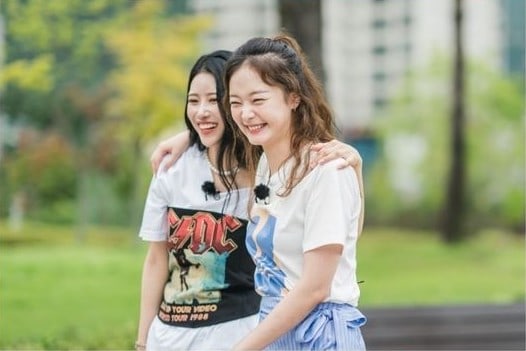 About casting the other female cast members, the PD said, “I like to cast good people who might be unfamiliar to the public but whom the public wants to know more about. While watching Oh Na Ra’s dramas, I thought, ‘What kind of a person is she in real life?’ I thought that she would show a unique side of herself if she went on variety shows. I also felt that since Jun So Min, Jessi, and Mijoo all have strong personalities, they would be on a level playing field, and they could lead the way for Oh Na Ra, who hasn’t been a fixed variety show cast member before.”

He continued, “I’m friends with Jun So Min and I know that she’s talented and works hard at whatever she does, so that’s why I thought to cast her. I’ve seen Jessi as a guest on a lot of variety show programs, and I realized that she looks tough on the outside but is quite soft on the inside. I wanted viewers to see a quieter side of Jessi who thinks of others. I was also attracted to Mijoo’s hardworking nature.” 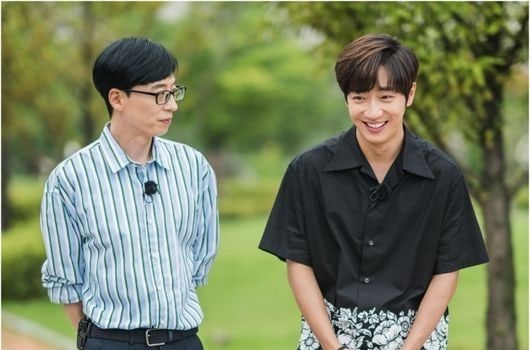 About casting Lee Sang Yeob as the first guest, the PD explained, “He’s good-looking, good at acting, and has a lot of charm, but I think his strongest point is that he makes people comfortable. As soon as you talk to him, you feel comfortable with him and like you could become friends. That’s why I thought he would fit in well with ‘The Sixth Sense’ members, who have strong personalities.”

He continued, “That sense of comfort was present in the first filming. Jessi was awkward with him for five minutes, but became comfortable enough to tease him after that. The members even asked if he couldn’t become a fixed member with them.”