“Search” is a new military thriller drama about a specialized search party that sets out to uncover the truth behind mysterious disappearances and murder that take place in the demilitarized zone (DMZ).

The newly released teaser poster captures the soldiers participating in a night reconnaissance as the troop’s eyes and ears. Military dog handler Yong Dong Jin (Jang Dong Yoon) stands among the other soldiers with a stiff and nervous expression. Since he’s a sergeant who is almost done with his mandatory military service, viewers are curious to find out why he’s crossing the darkness to search the DMZ. 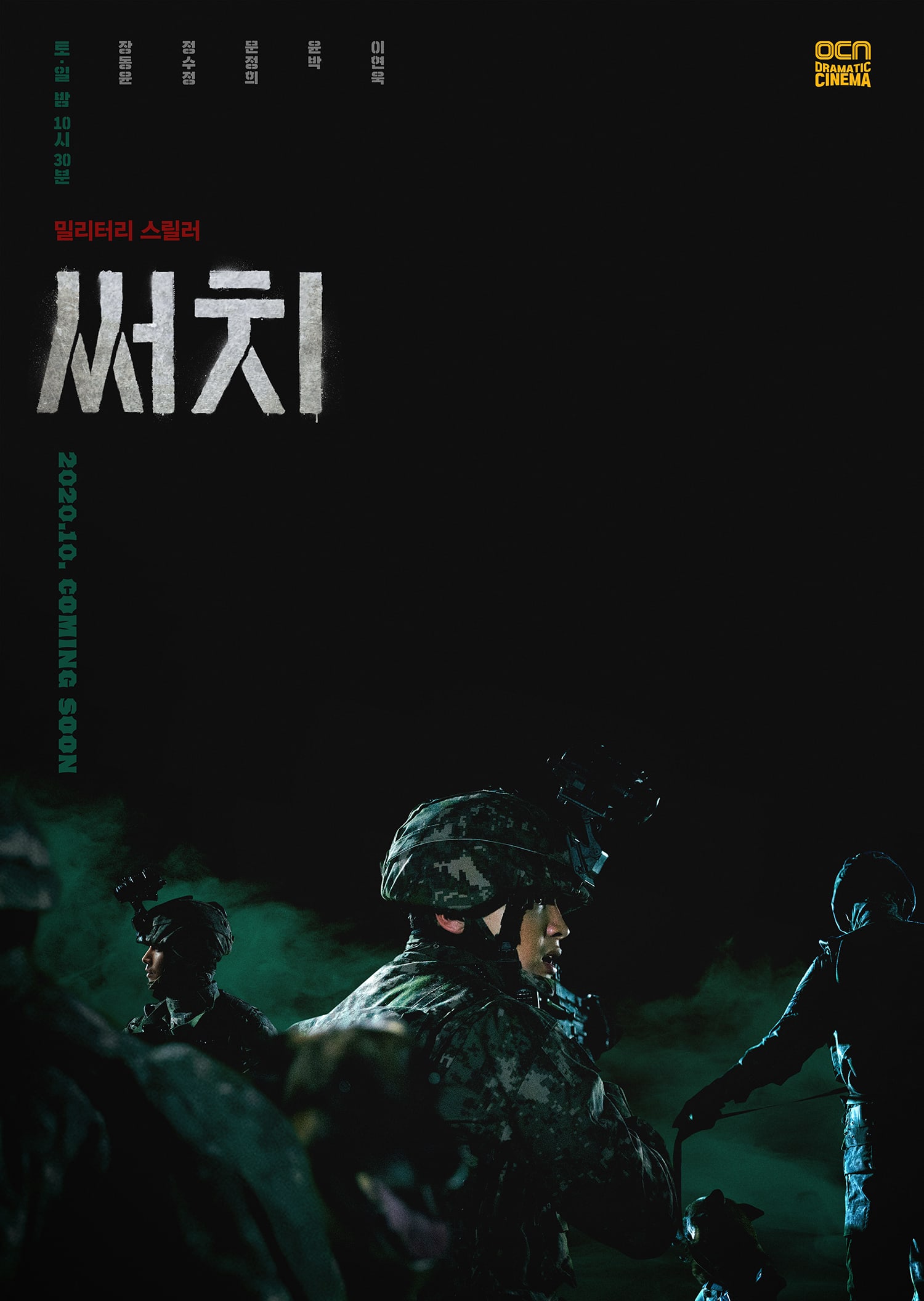 Furthermore, another poster creates more tension by conveying the perspective of someone watching Yong Dong Jin. Surrounded by the early morning fog, Yong Dong Jin’s dim silhouette is the only figure in the poster. The image evokes fear by making it appear as if the unknown figure watching Yong Dong Jin will approach him despite the barbed wires. The poster’s chilling text, “DMZ. Facing a fear no one has seen before,” also raises viewers’ curiosity for the upcoming search that will take place. 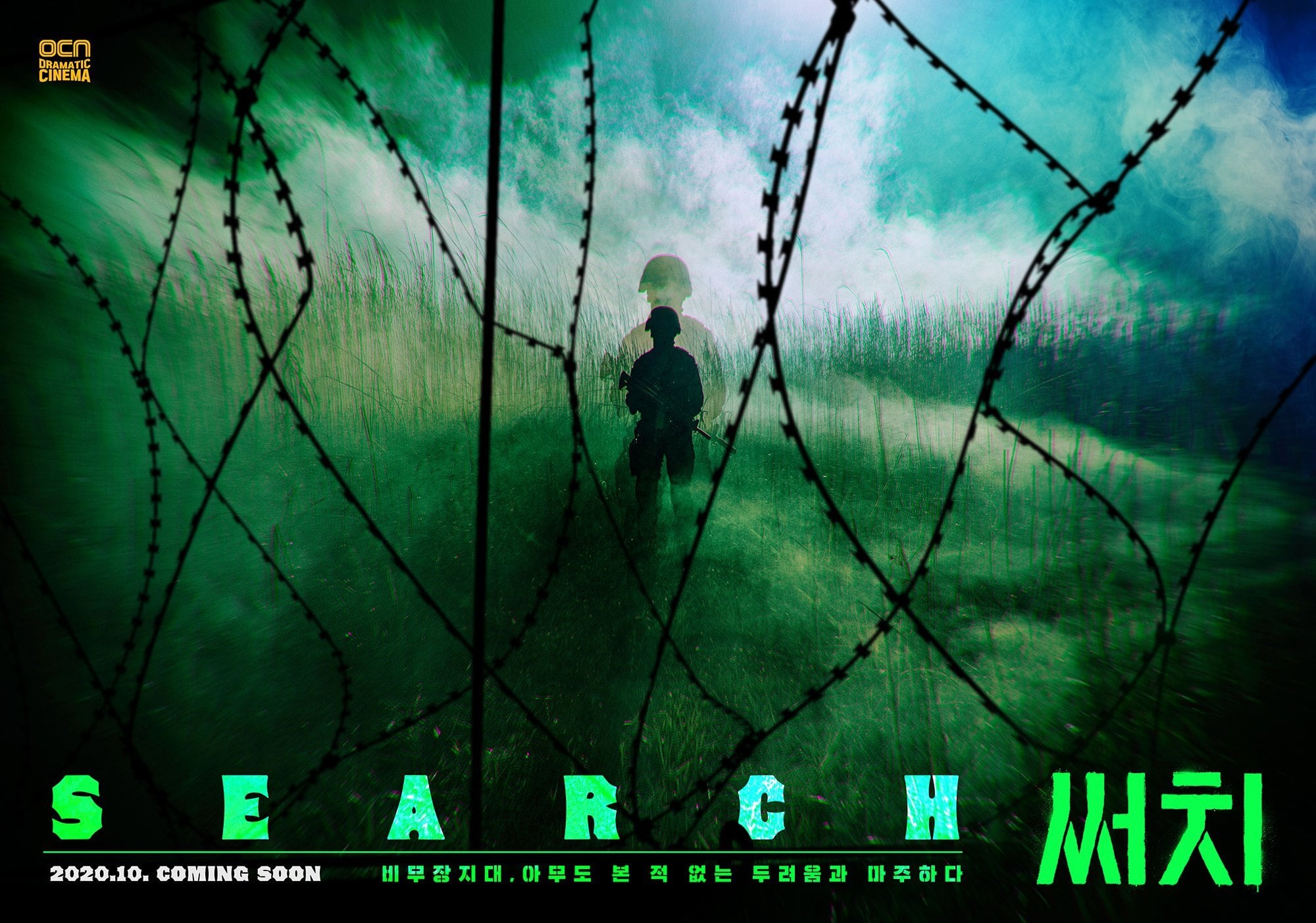 The production team revealed that they tried to convey realistic fright and horror through the posters of the search taking place at the DMZ. They added, “‘Search’ will deliver a powerful thrill to viewers through a unique topic and genre that hasn’t been seen before on the small screen. Please show lots of interest and anticipation until the premiere.”

“Search” is currently slated to premiere sometime in October. Watch a teaser for the drama here!

In the meantime, watch Jang Dong Yoon in his previous drama “The Tale of Nokdu” below: