UP10TION previews their new mini album “Light Up” through a music thumbnail!

UP10TION revealed the track list for their ninth mini album “Light Up”!

It features the title track “Light,” which Kuhn and Bitto participated in lyrics writing for. Kuhn wrote lyrics for all the songs on the album, with Bitto writing them for five of the six tracks. 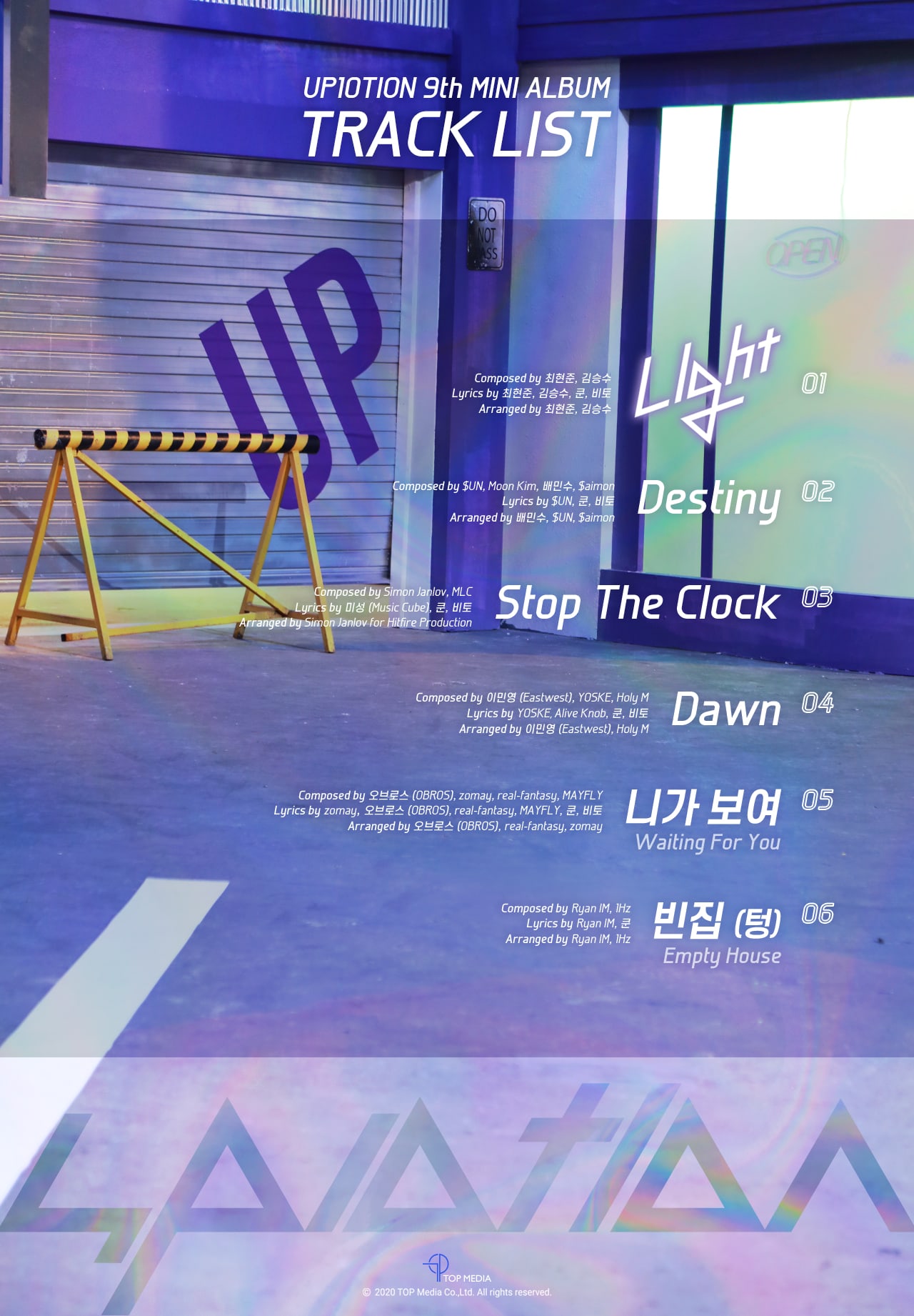 UP10TION has released another set of individual “Hunter” teaser photos for their upcoming return with “Light Up”! 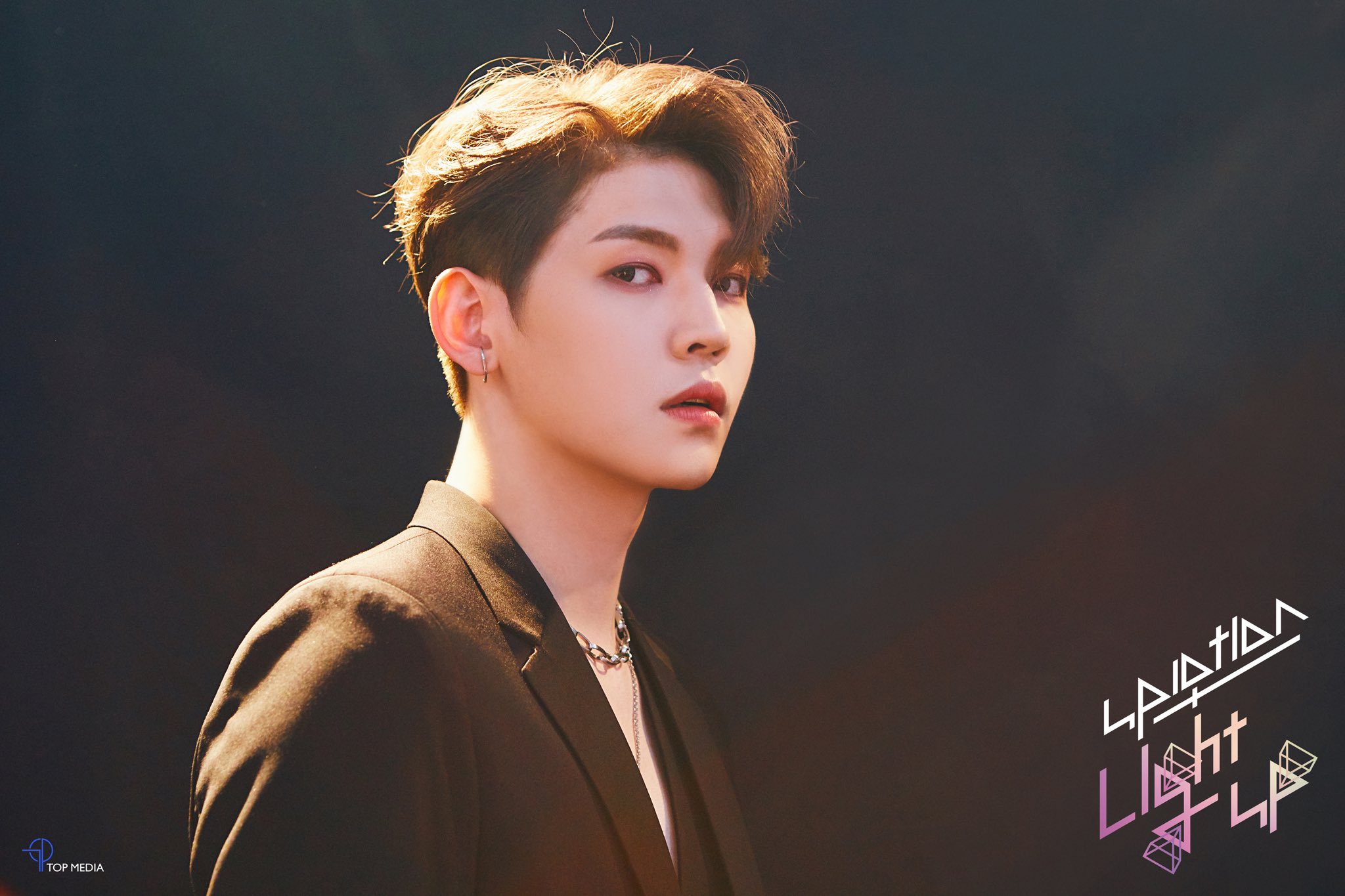 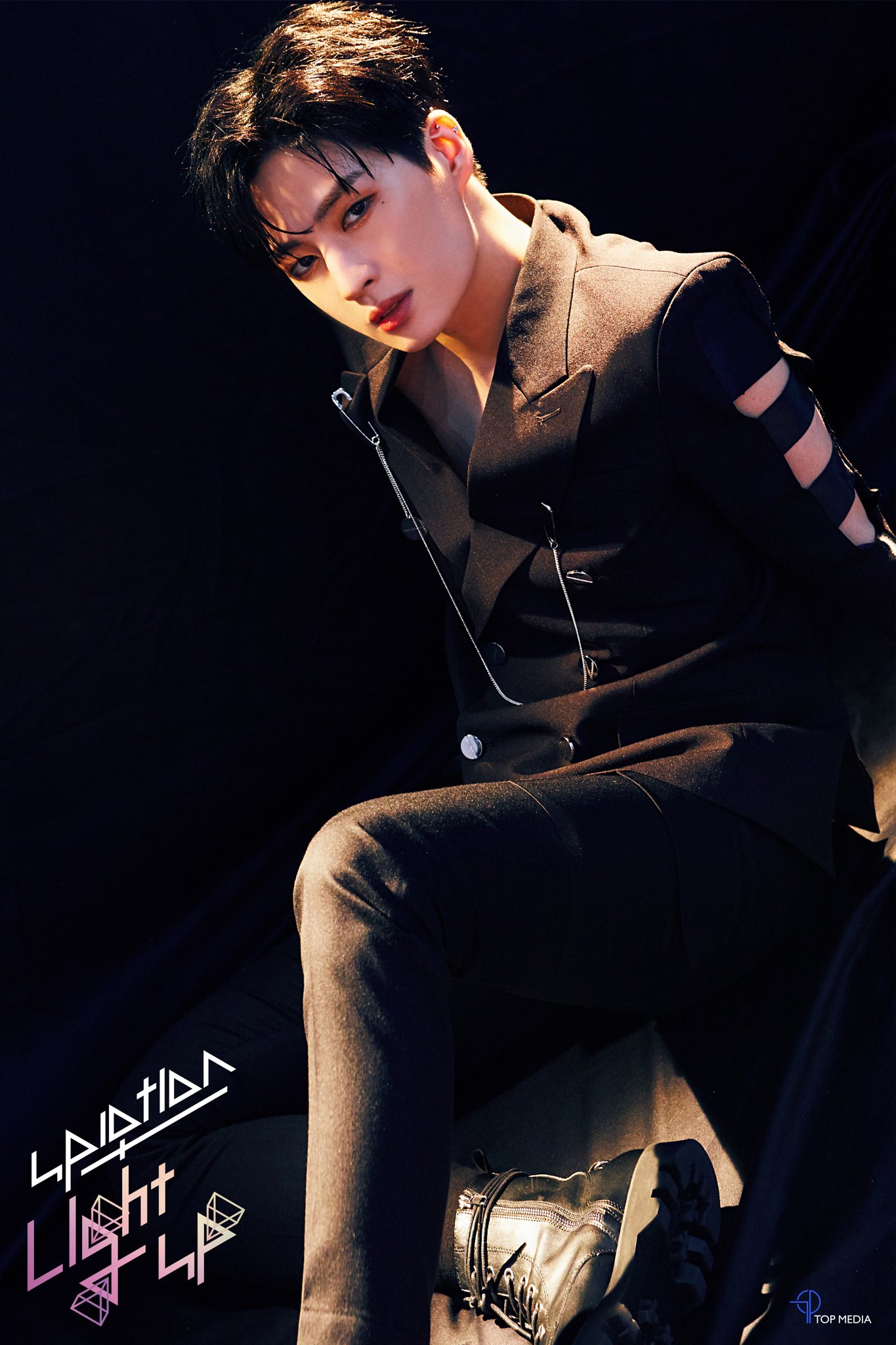 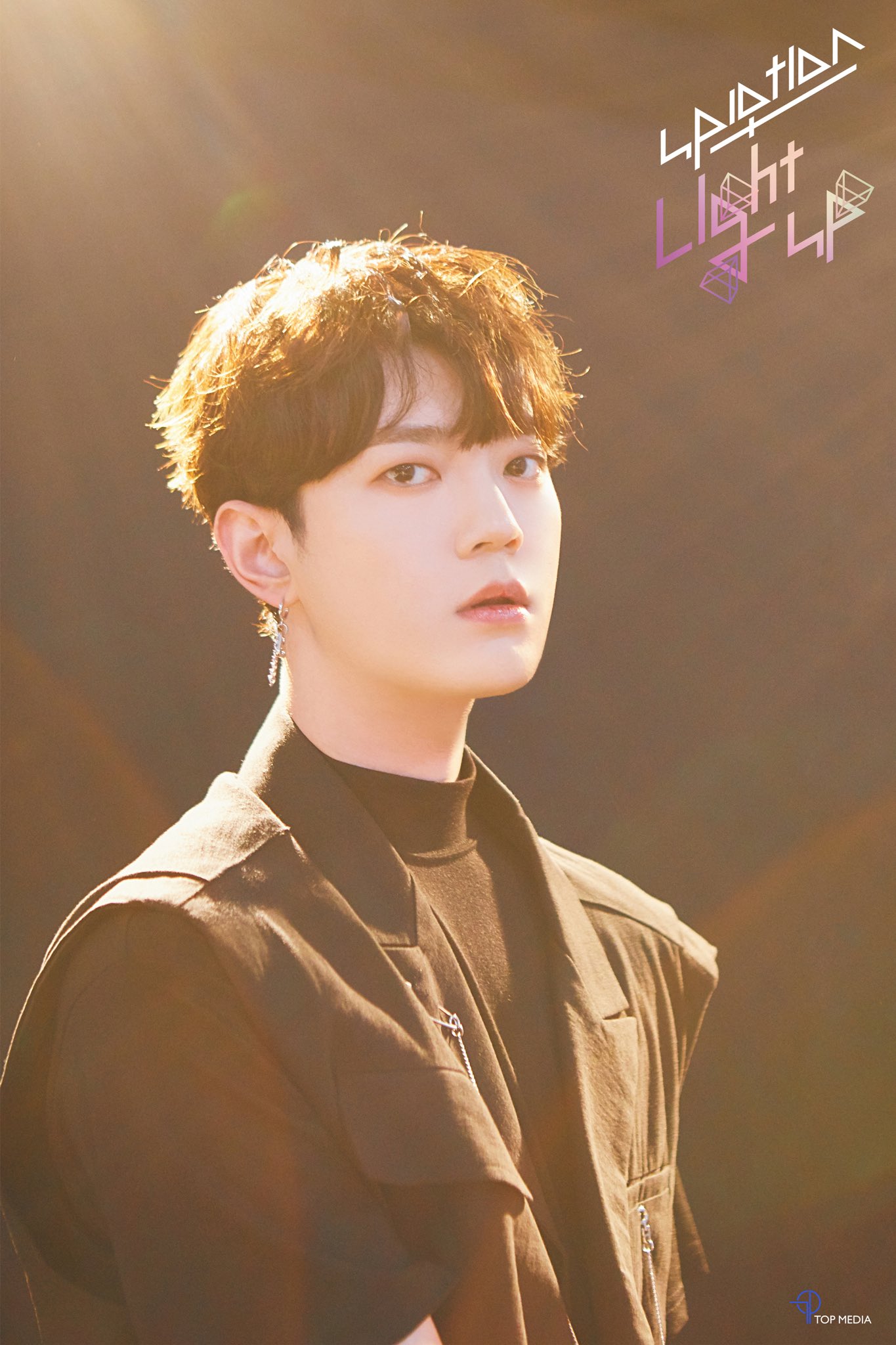 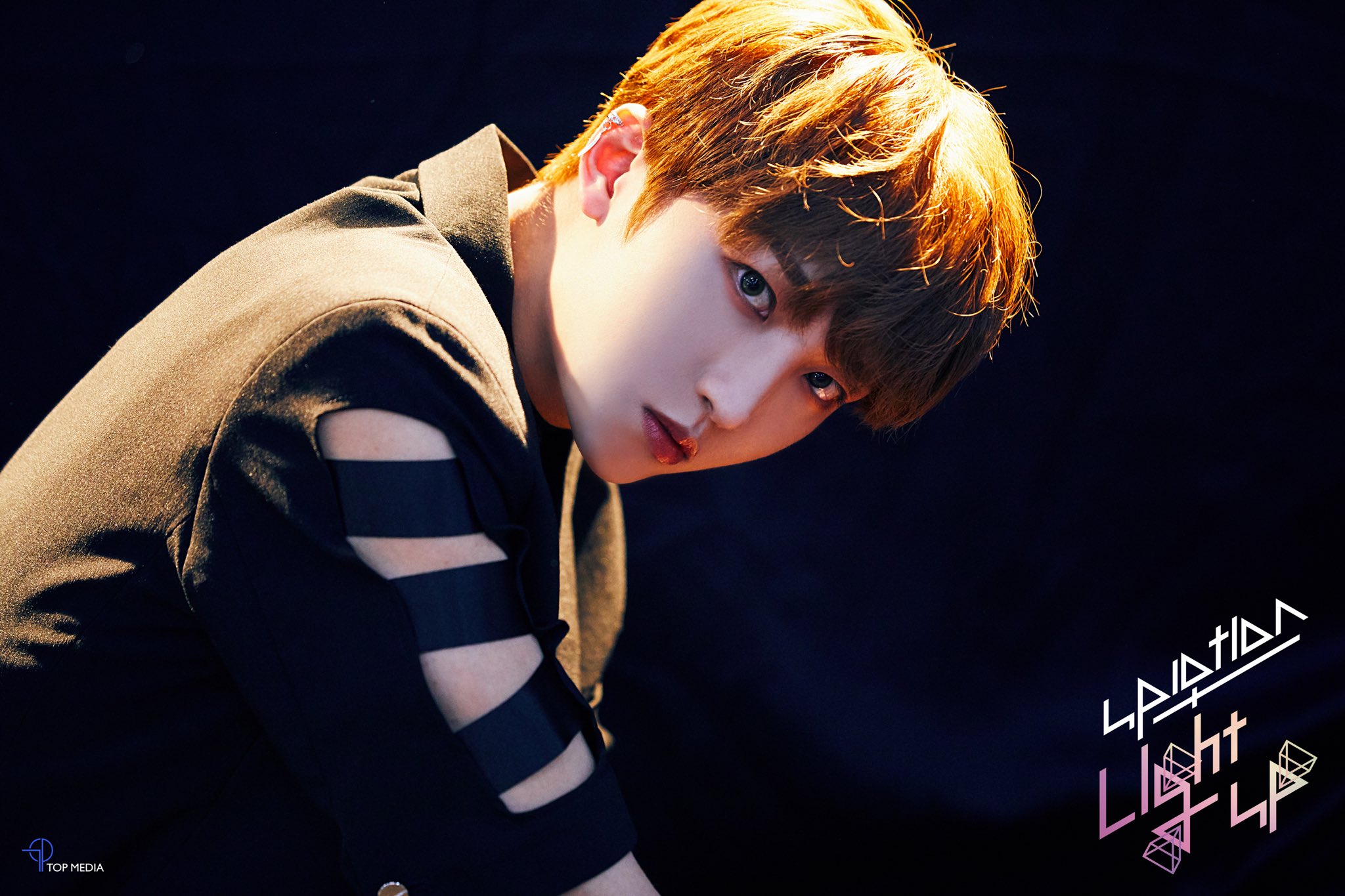 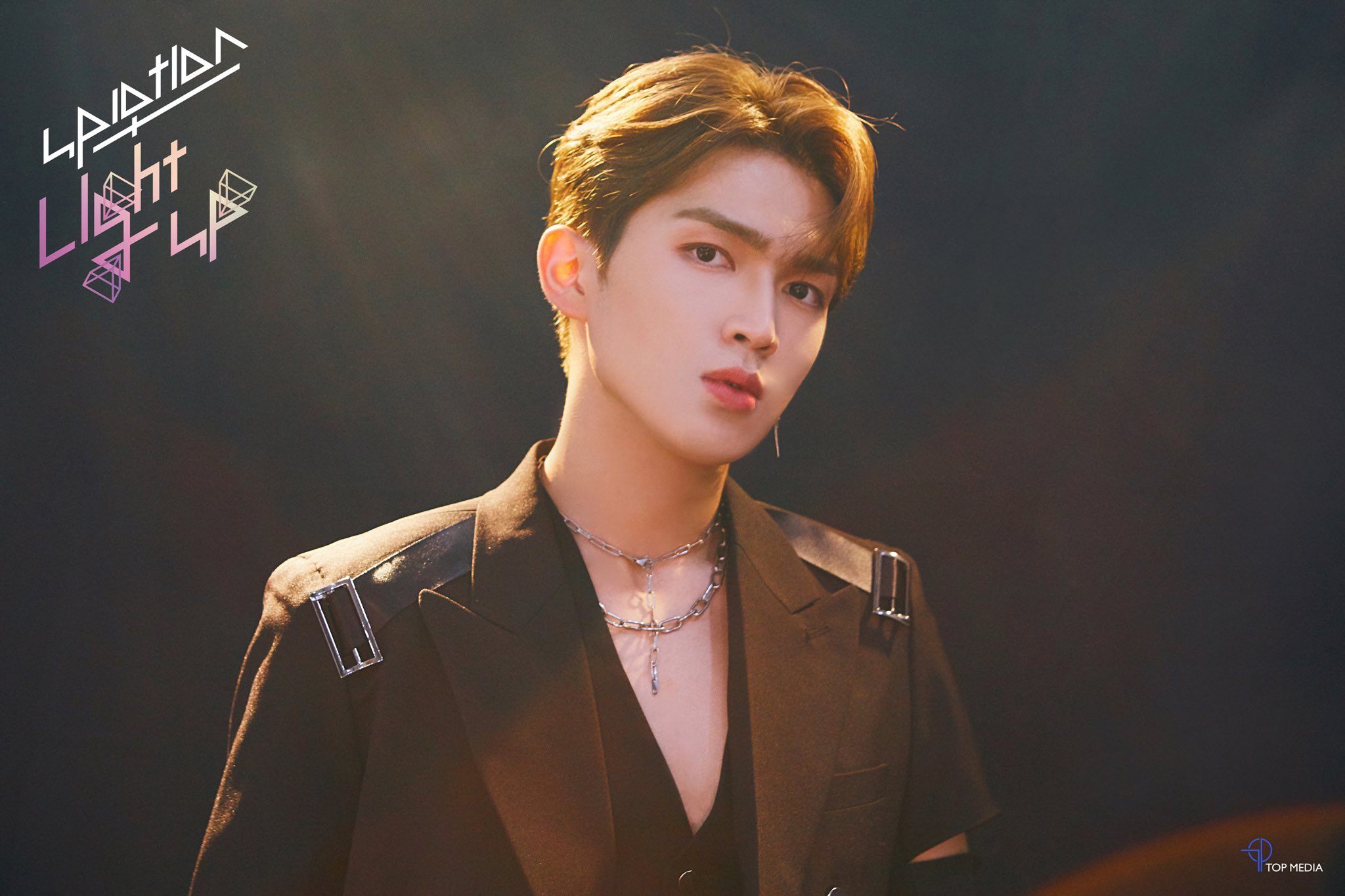 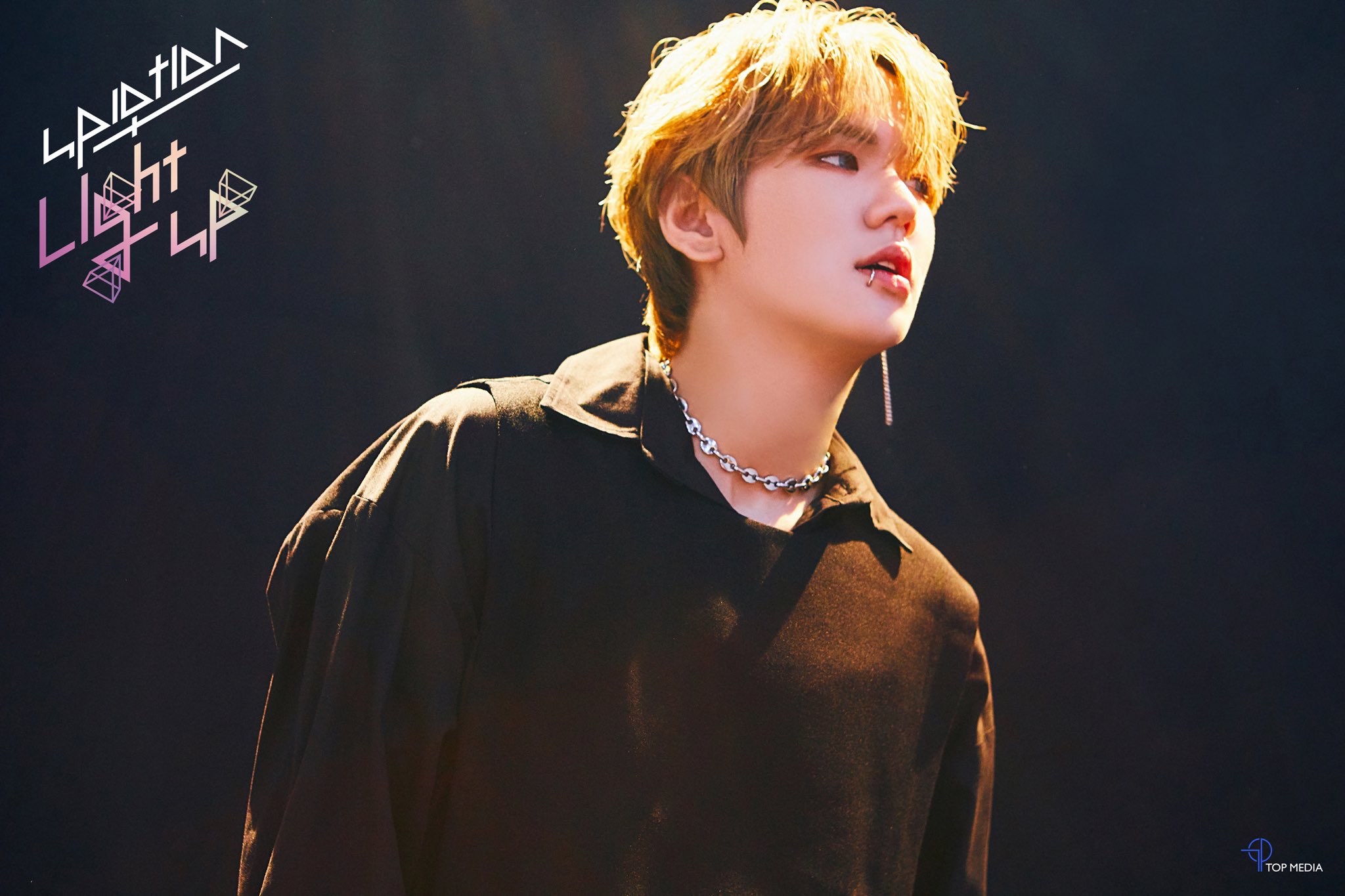 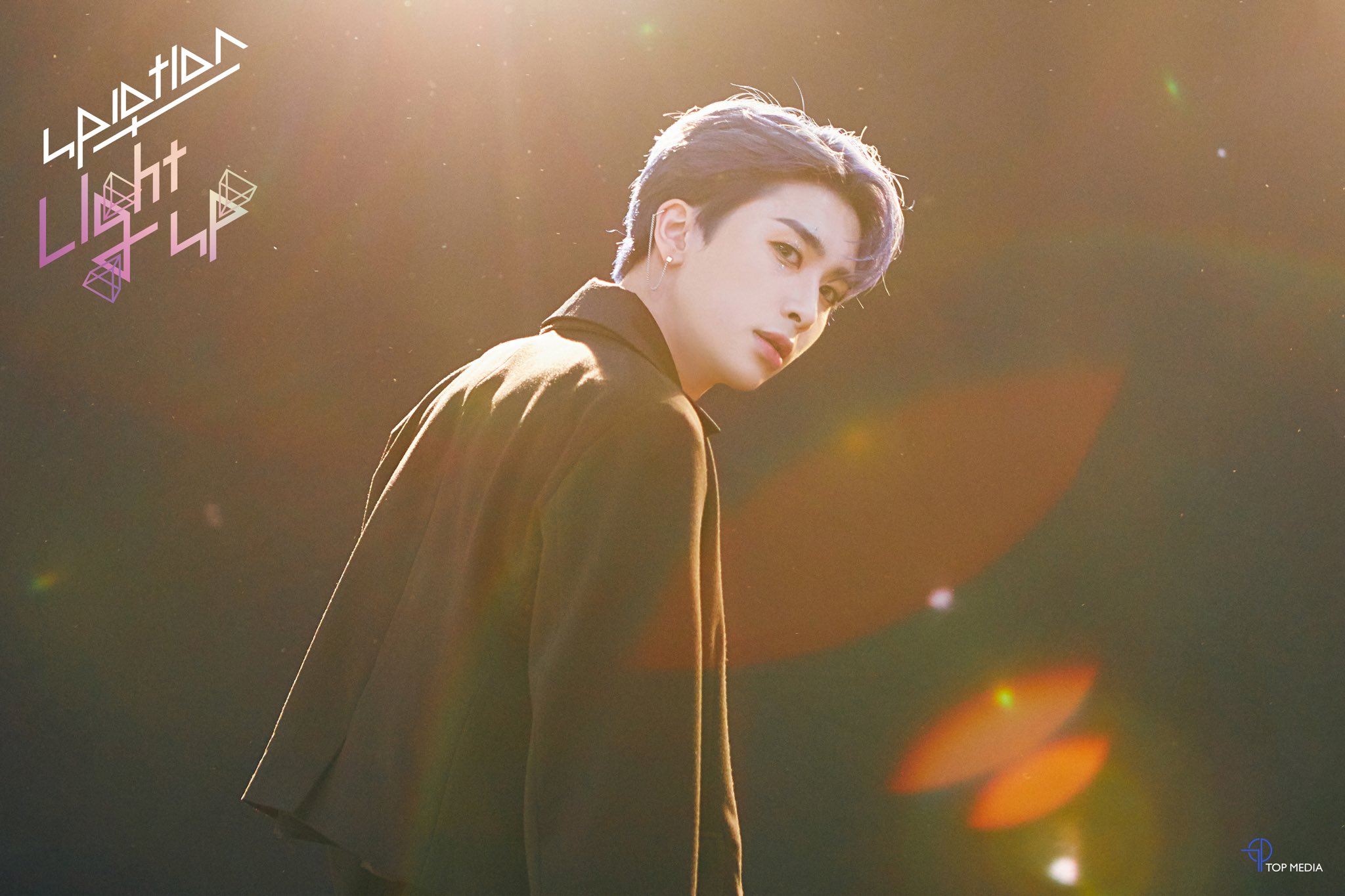 UP10TION has dropped another round of teasers for their comeback with “Light Up,” this time with the concept “Hunter.” 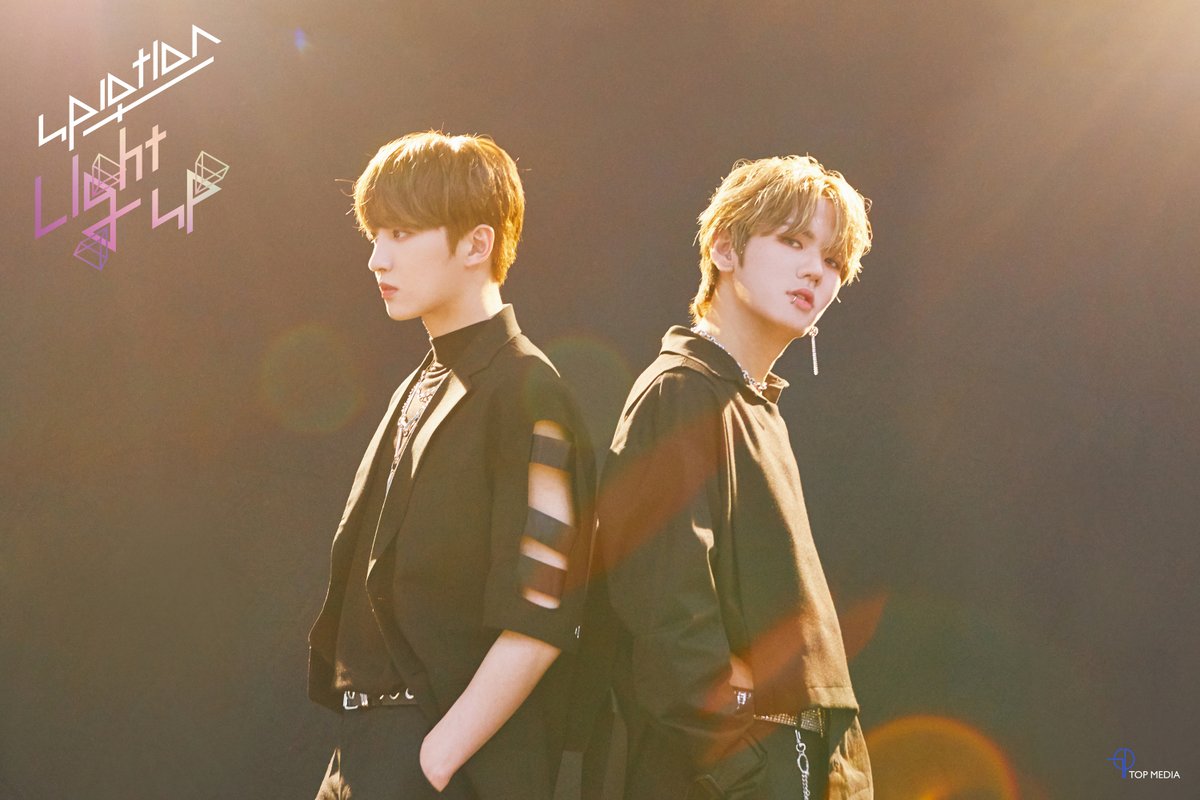 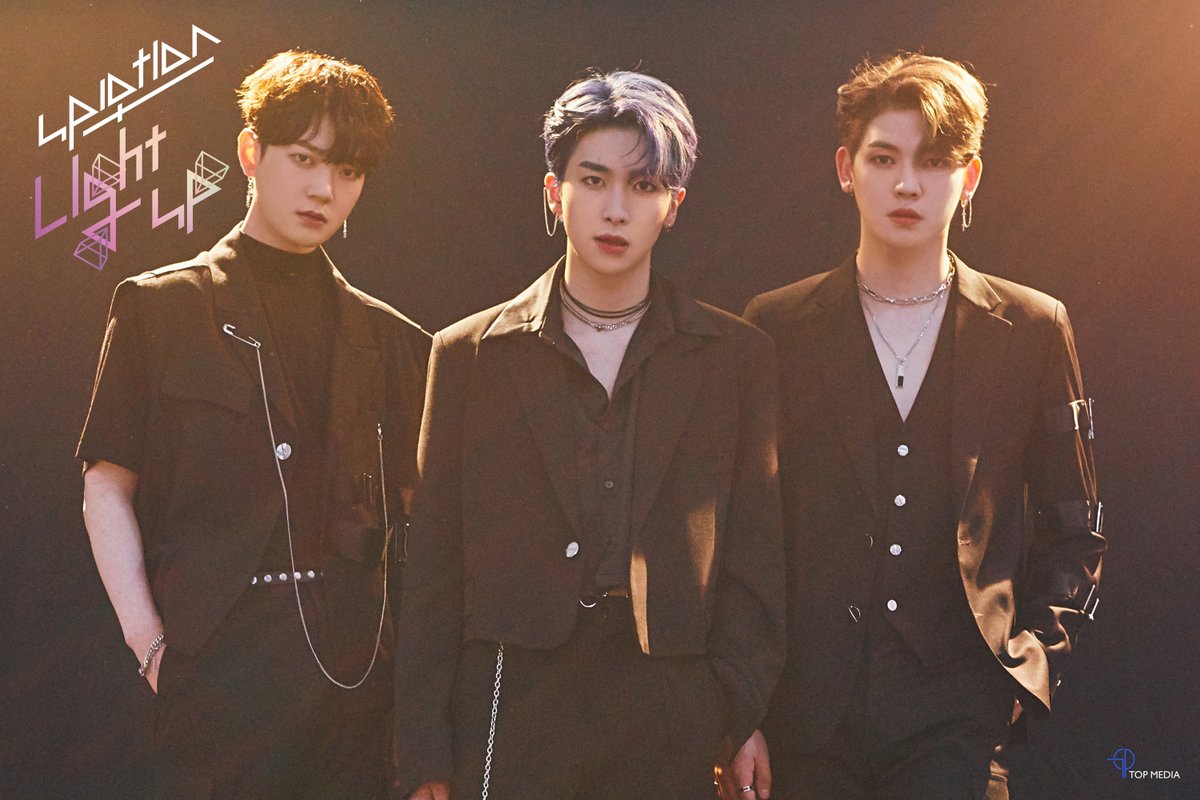 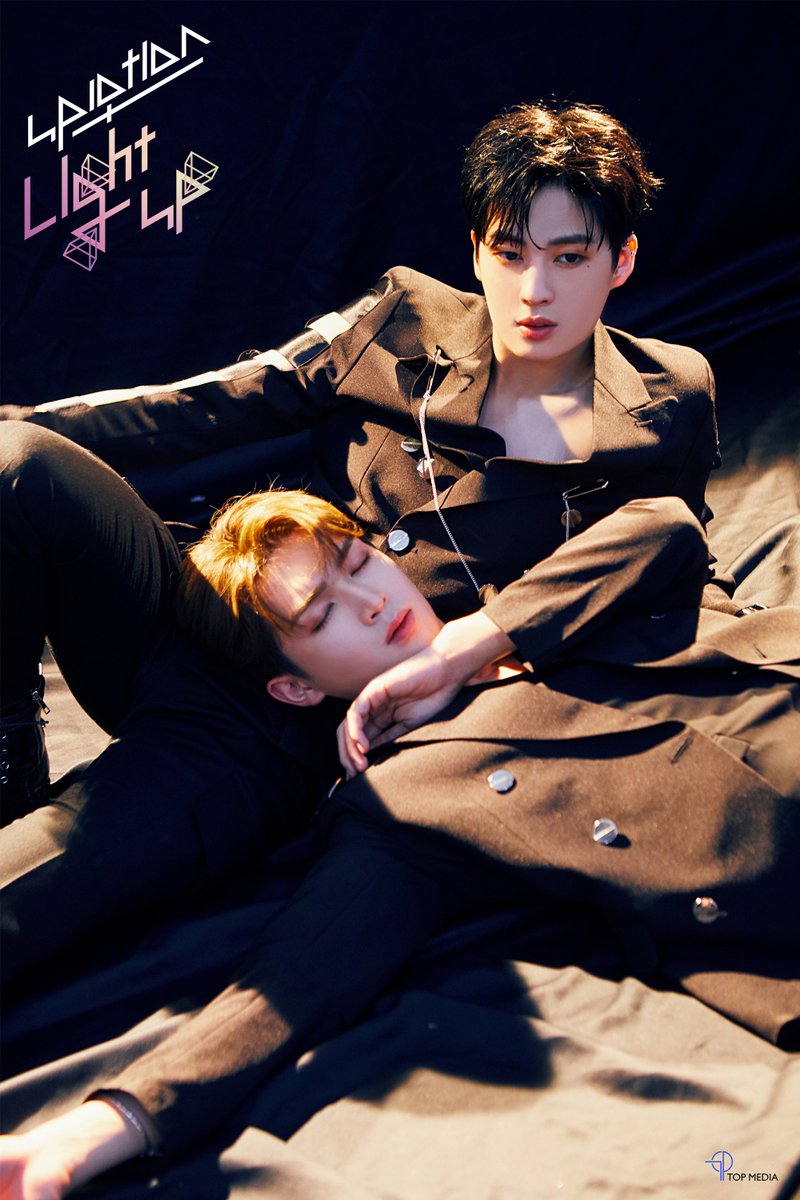 UP10TION shared individual teasers for their comeback with “Light Up”! 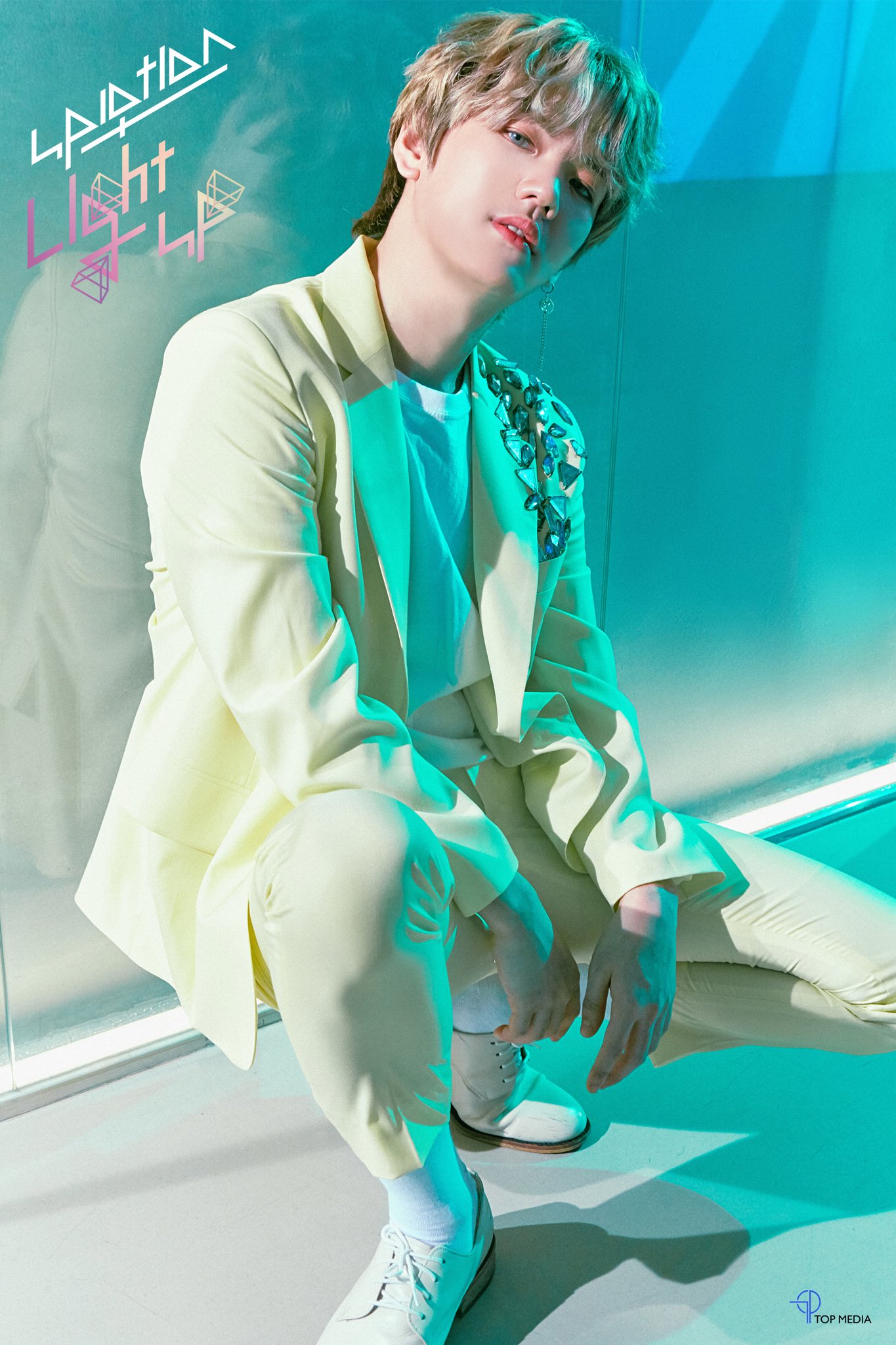 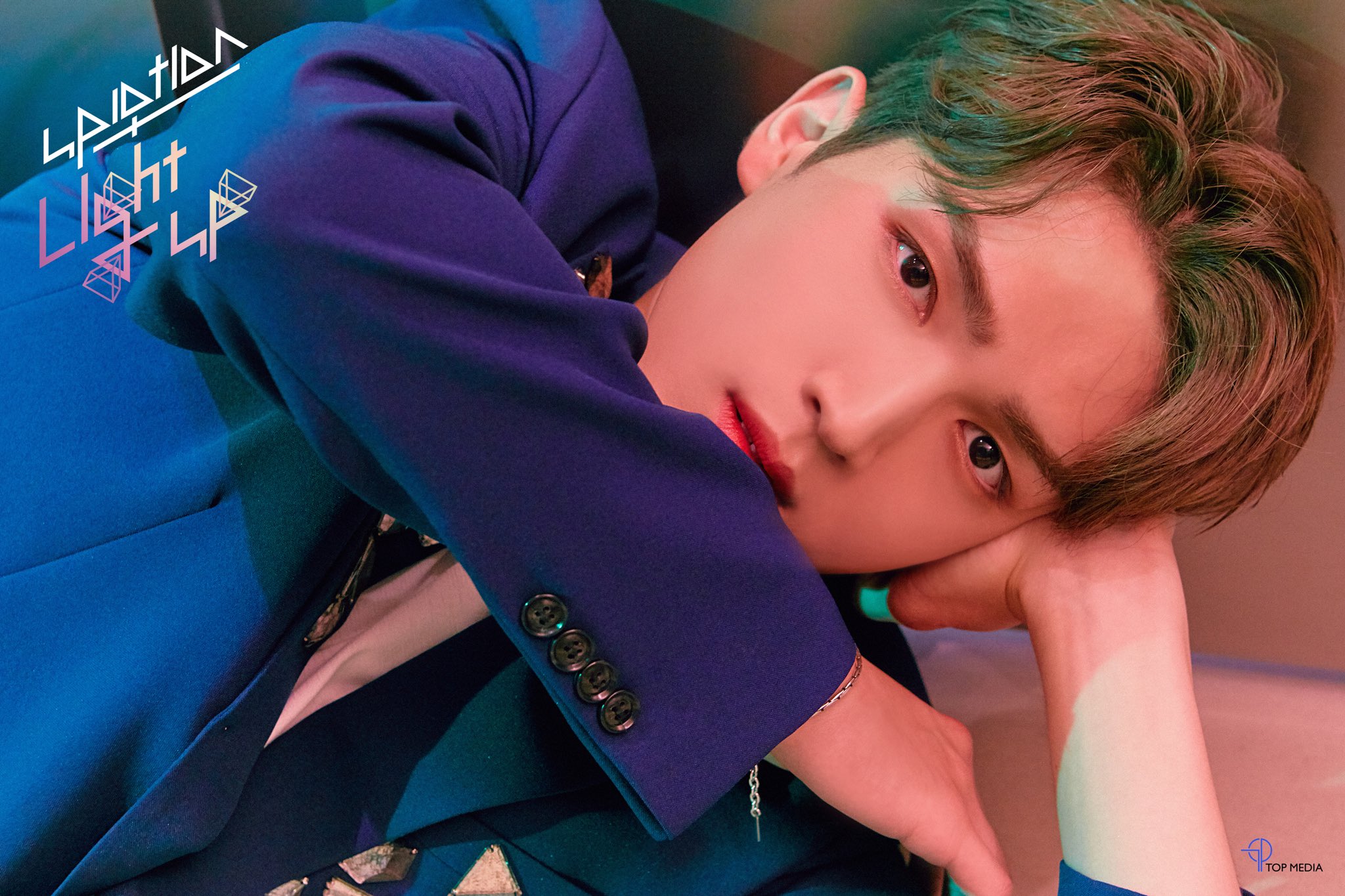 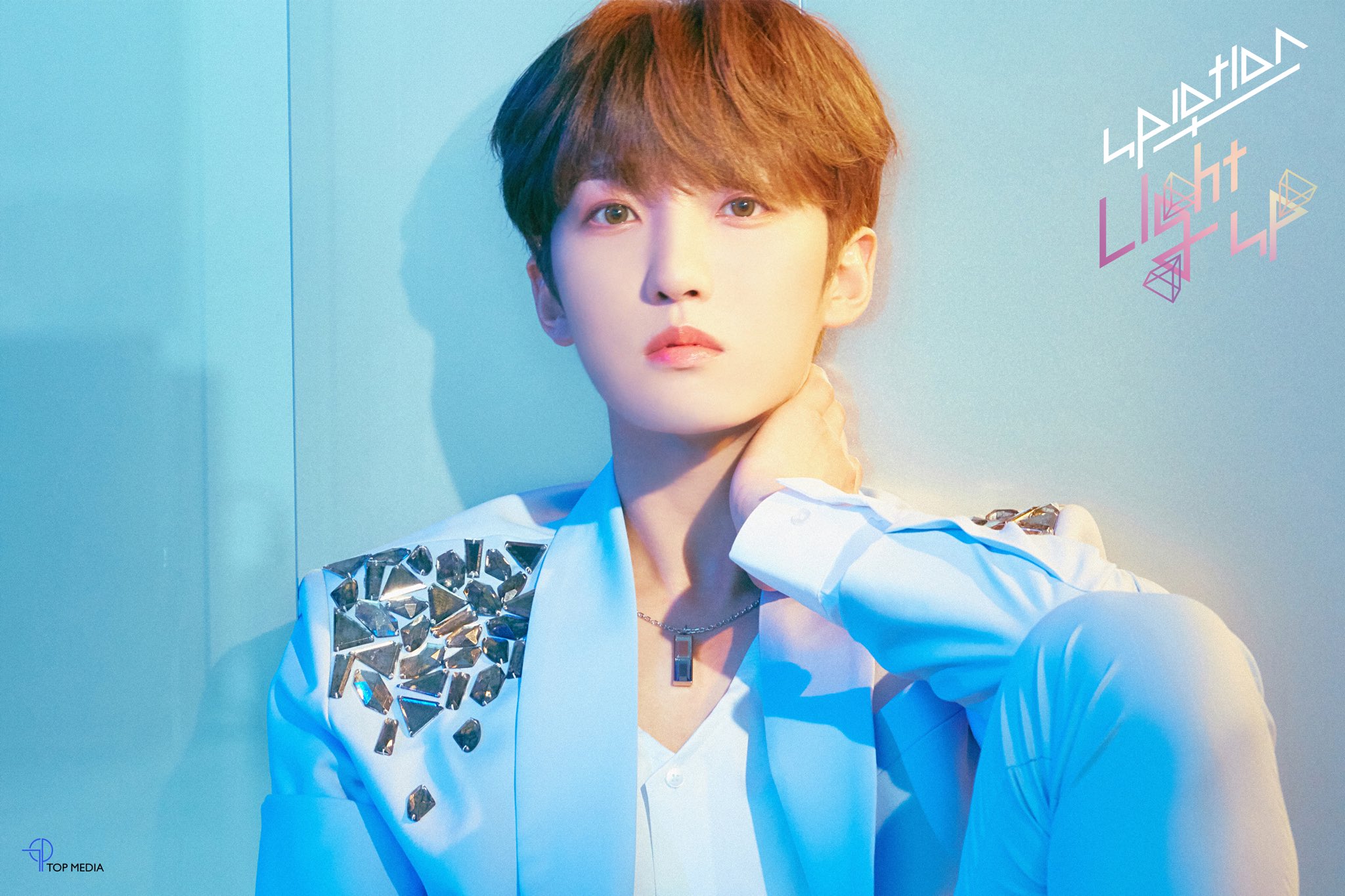 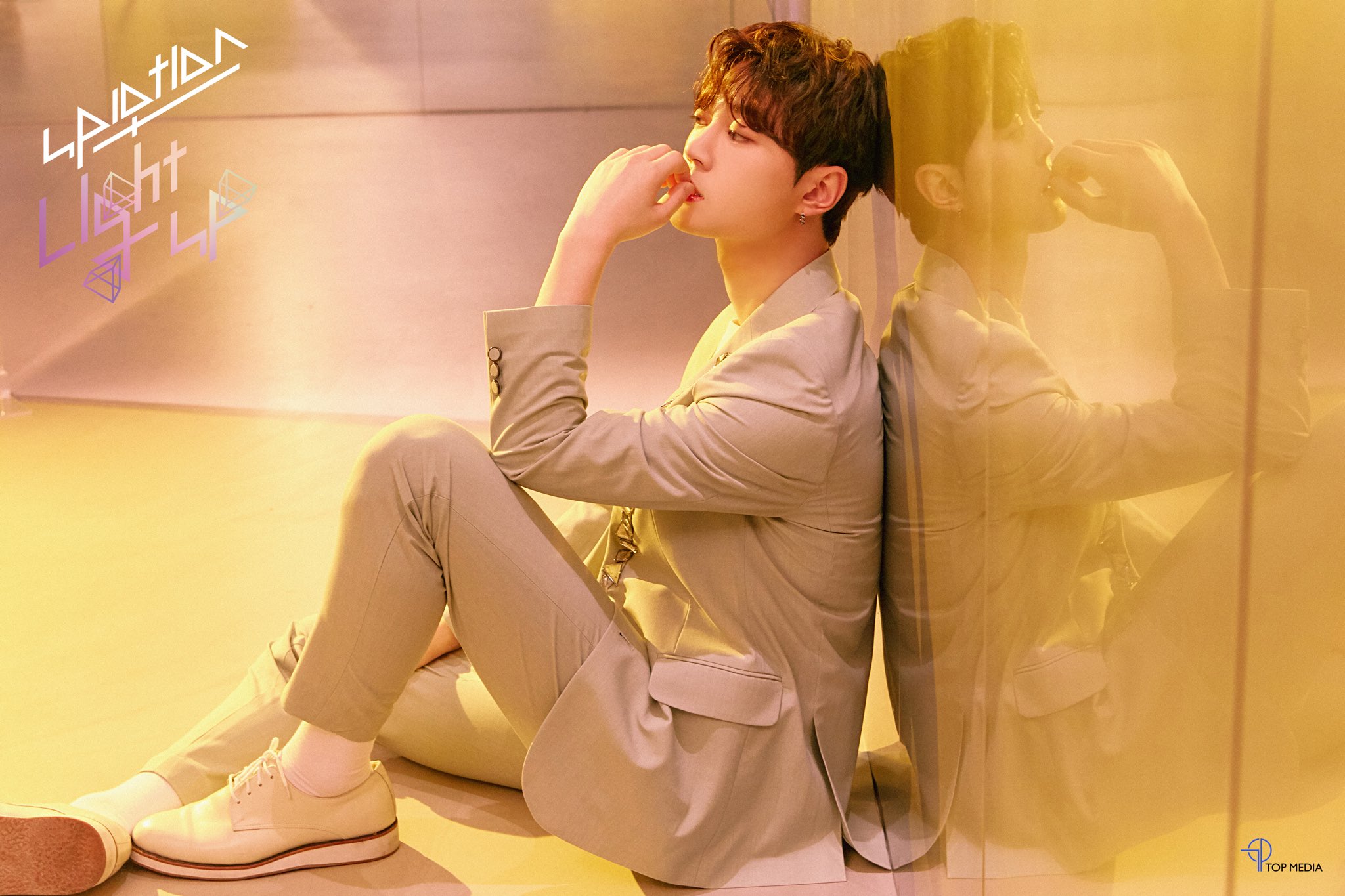 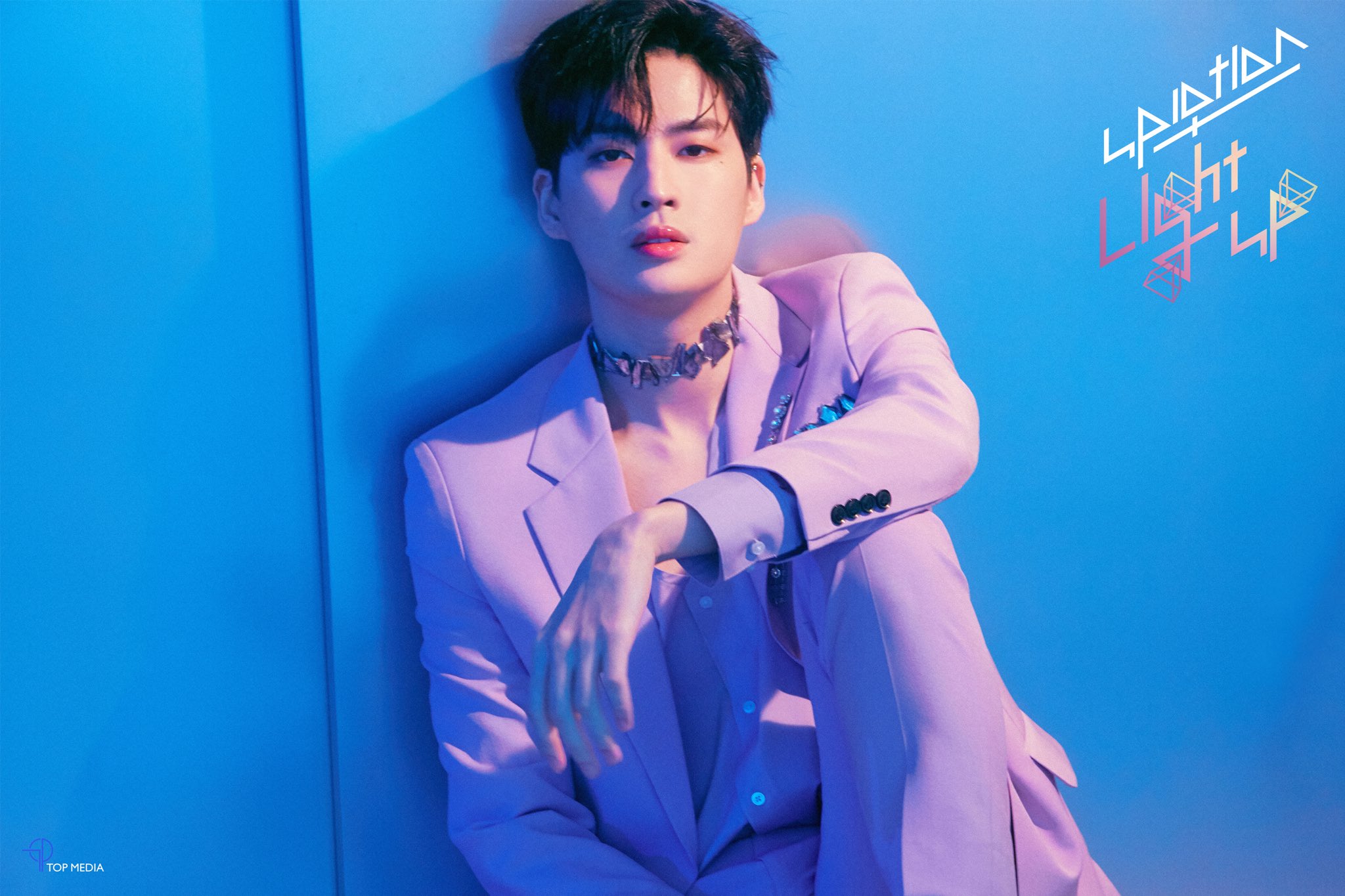 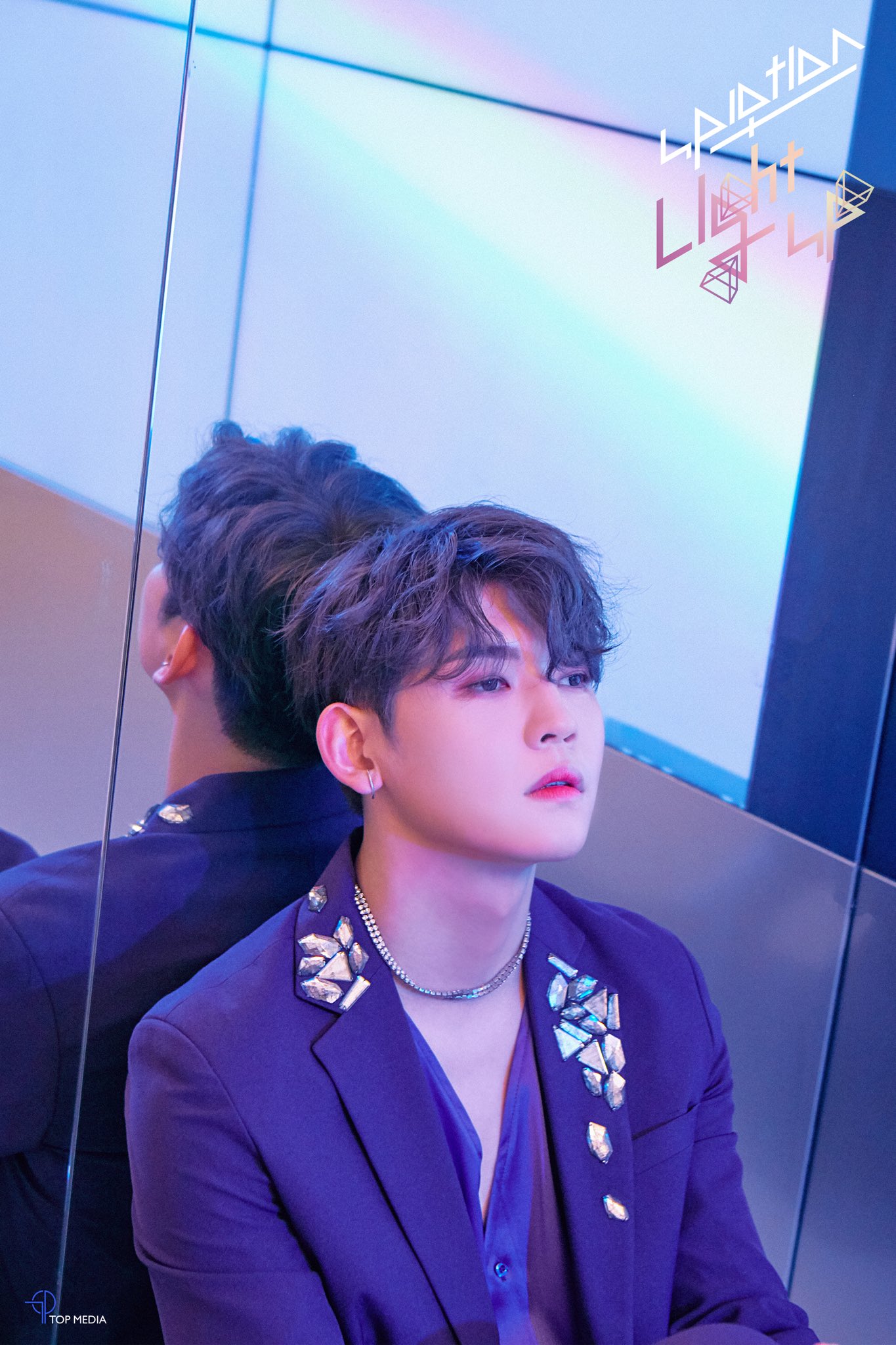 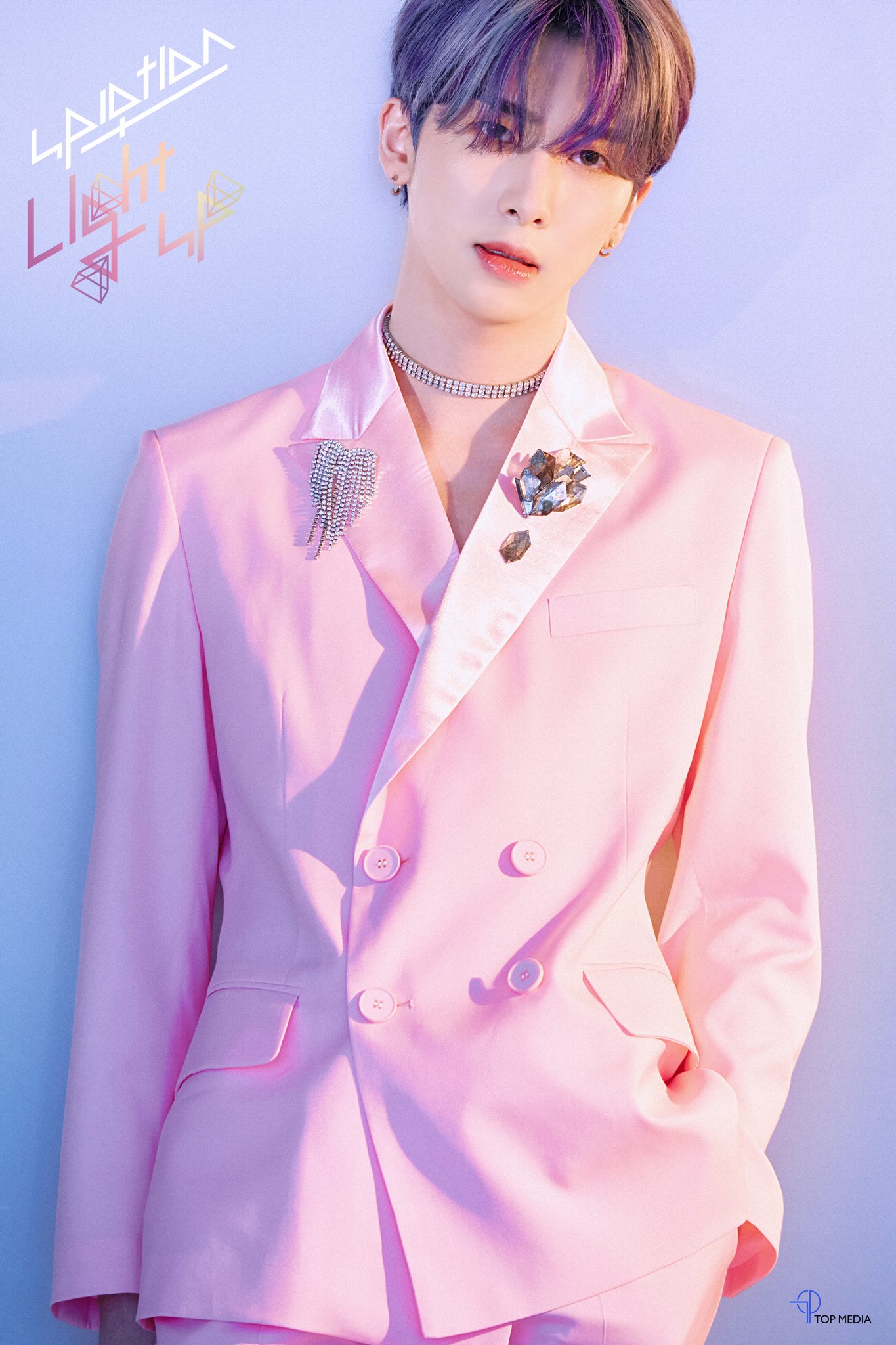 UP10TION has released their first teaser photo for their upcoming return with “Light Up”! 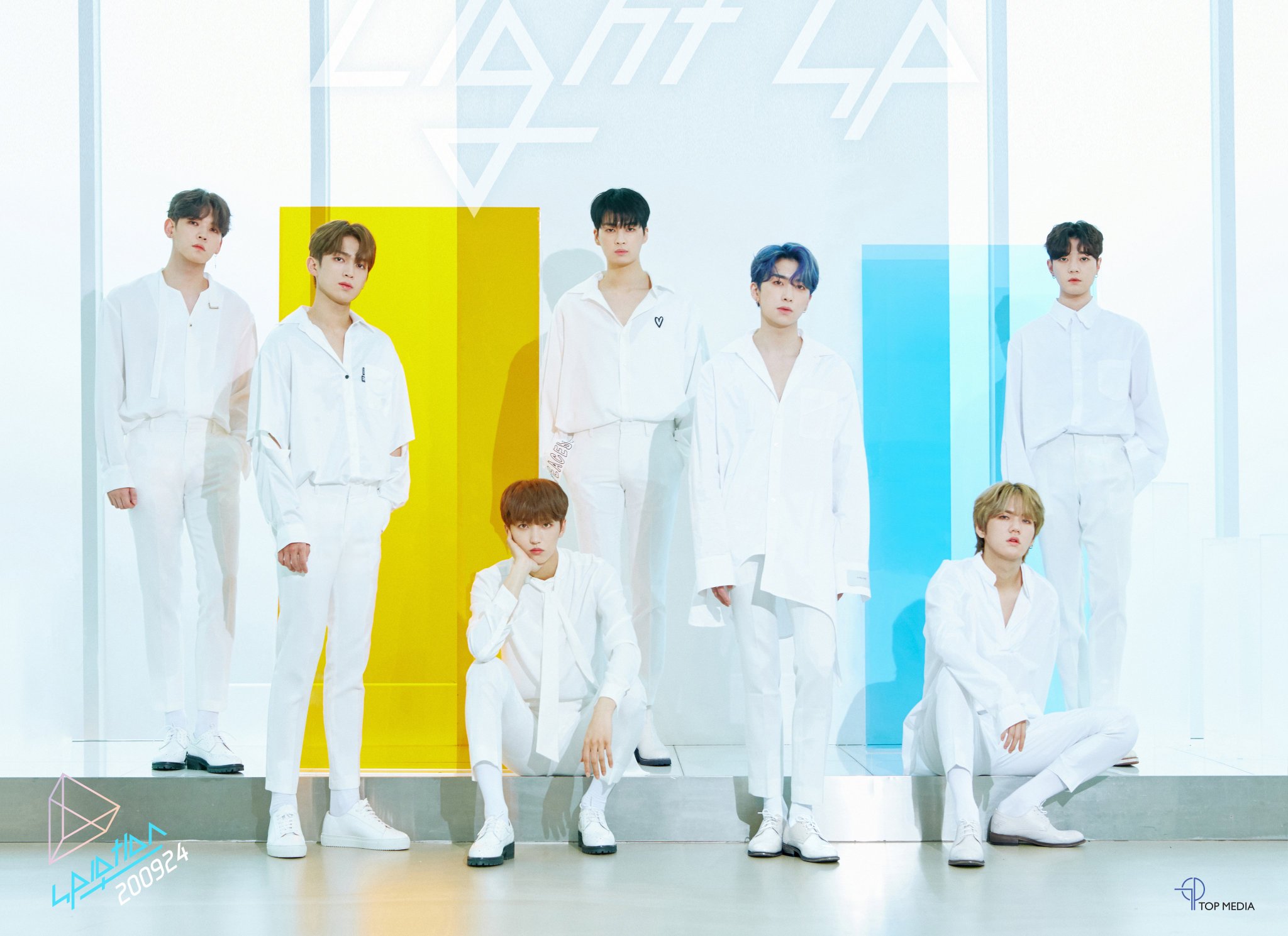 UP10TION has shared news about their upcoming return through a schedule!

It announces that the group will be making a comeback on September 24 with their ninth mini album, which appears to be titled “Light Up.” The teasers will kick off with “Spectrum Photo I,” which is due out on September 7. 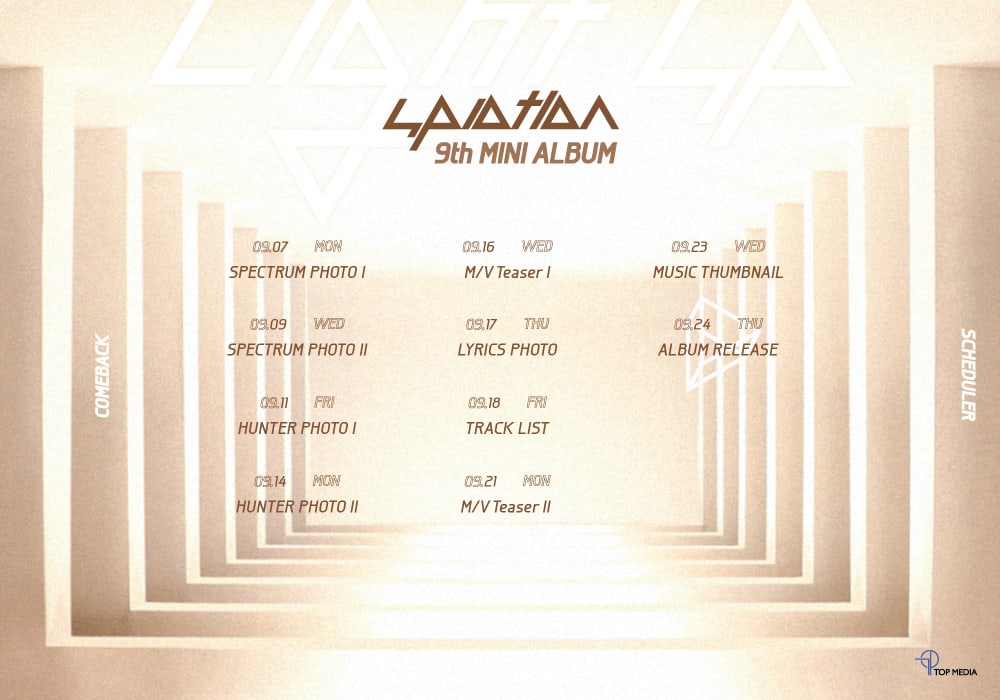 It was previously announced that this comeback will be with seven members (Kuhn, Kogyeol, Bitto, Sunyoul, Gyujin, Hawnhee, and Xiao). UP10TION’s last comeback was over a year ago with their August 2019 mini album “The Moment of Illusion,” which includes the title track “Your Gravity.“