Watch: BDC Shoots For The Stars With Expressive “SHOOT THE MOON” Comeback MV

BDC has returned with their new mini album “THE INTERSECTION : BELIEF” and a music video for its title track “SHOOT THE MOON”!

“SHOOT THE MOON” was composed and written by OUOW and AYNA and is a future pop dance track. The lyrics are about having faith in someone and feeling like it’s possible to go anywhere they dream of going when they’re together.

It’s been announced that the rookie group will release their first mini album “The Intersection: Belief” on September 23 at 6 p.m. KST. 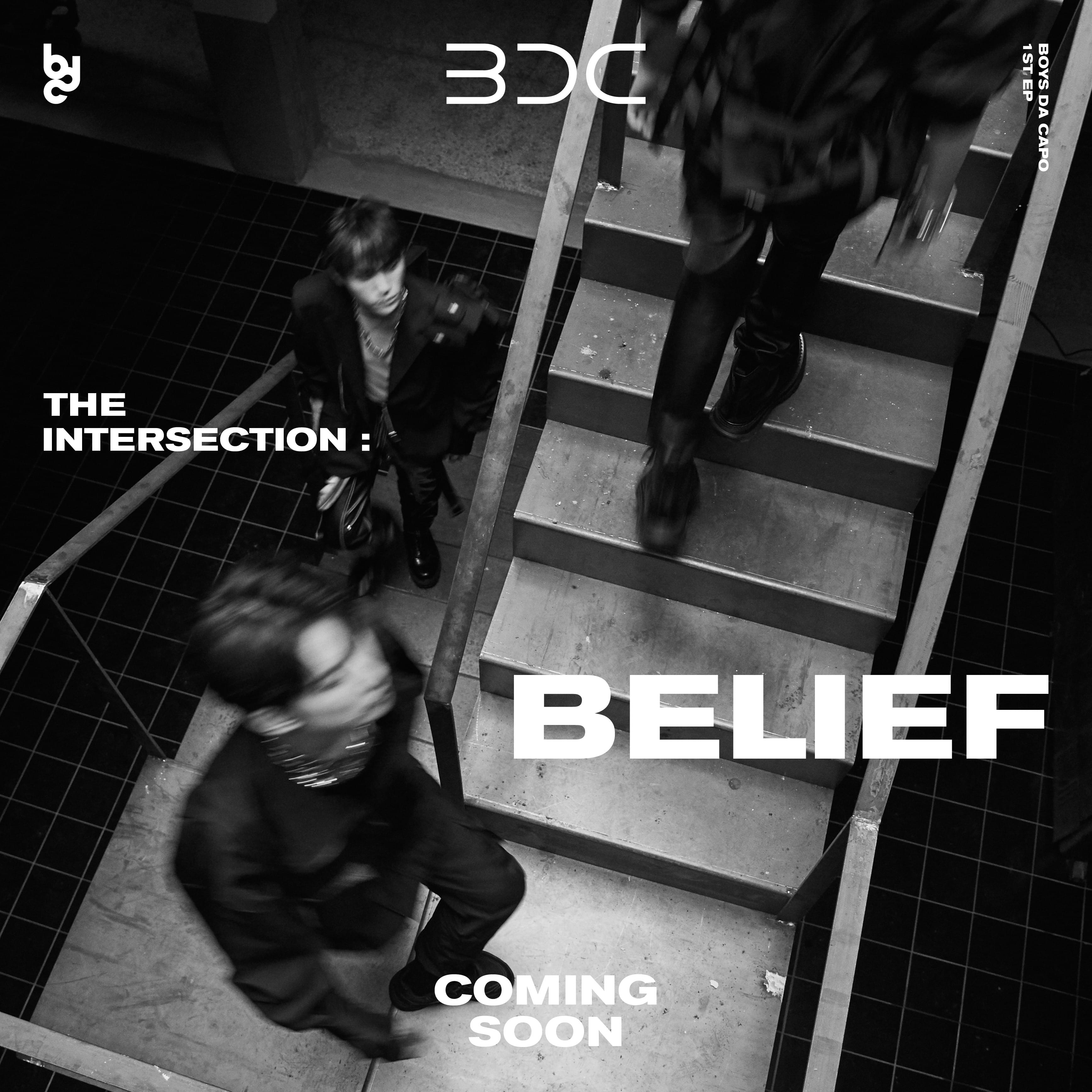 BDC is a three-member group composed of Kim Si Hun, Hong Seong Jun, and Yun Jung Hwan, who all gained fans while competing on “Produce X 101” last year. They made their debut last October with “Remember Me.”

BDC
How does this article make you feel?