Super Junior D&E Describes Being A Unit For Almost 10 Years, Shares How Leeteuk Supported Their Comeback, And More

Super Junior D&E has made their return after a year and five months!

On September 3, Super Junior D&E dropped their fourth mini album “BAD BLOOD” along with the music video for their title track “B.A.D.”

The duo talked about their title track and what image they wanted to show with it, with Donghae sharing, “Our new song ‘B.A.D’ is of the electronic hip-hop genre and contains lyrics that use the word ‘BAD’ to ironically describe a beautiful companion. For E.L.F. [Super Junior’s fan club] who are always looking forward to our chemistry as Super Junior D&E, we worked really hard to showcase different music and a different style from our previous albums.”

Eunhyuk added, “Our title track ‘B.A.D’ is an extremely catchy song that makes you hum along even after one listen. I want to show Super Junior D&E’s powerful yet carefree charms.”

After releasing “Oppa, Oppa” in 2011, Super Junior D&E is already in their 10th year of promotions. When asked what has changed the most within those 10 years, Donghae answered, “As time goes by, I think we talk a lot more. Even while we are taking a break from promotions and are spending time alone, we try to meet up occasionally and are always thinking about our next album together.”

Eunhyuk replied, “I don’t think either of us have changed and we’ve really remained the same since we first became a unit. The way we’ve stayed the same is what I think will be the trick that allows Super Junior D&E to stay together for a long time.” 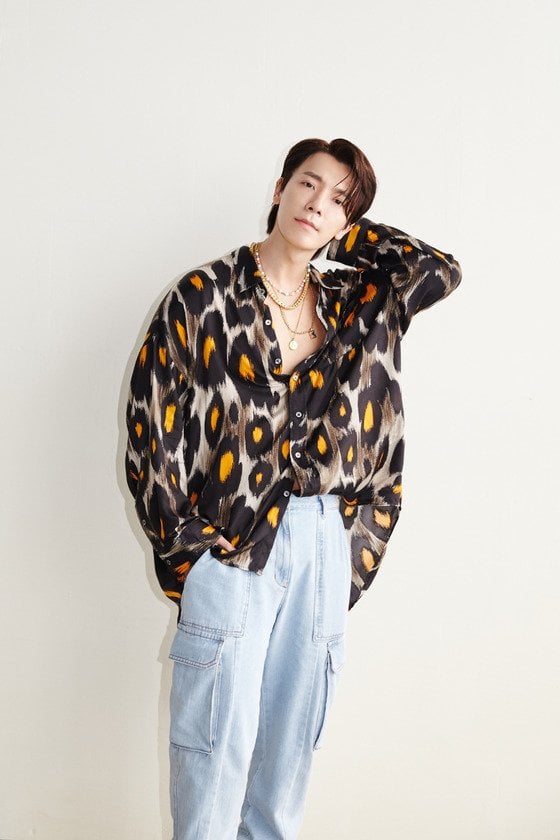 Although they’ve already taken on a wide variety of music genres as a duo, Super Junior D&E were asked what genre they want to try next. While laughing, Eunhyuk responded, “To do something new, what if we tried traditional Korean music?”

The group also spoke about the reactions of their fellow Super Junior members to their album. Donghae commented, “When we were filming the music video for our title song ‘B.A.D,’ Leeteuk personally came to our set to support us. We were pretty far from Seoul so I was thankful and thought, ‘He really is our leader!’ He heard our song then and complimented us, saying it was really catchy.”

On the other hand, Eunhyuk replied, “I haven’t specifically heard anything yet so I’m also really curious of our members’ reactions. Likely after the album is released, won’t they listen to it and contact us?” 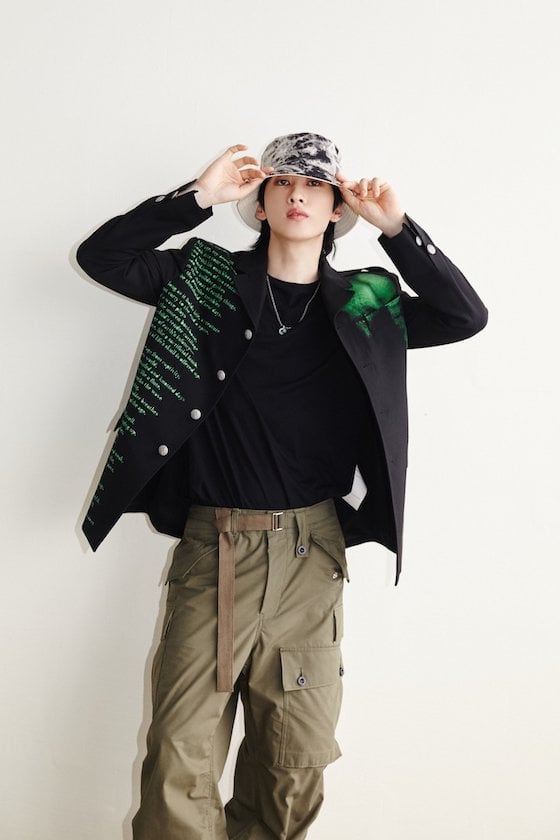 Lastly, the duo shared messages for one another. To Donghae, Eunhyuk commented, “You went through a lot while writing our songs. Since we’ve grown older, let’s take care of our health better. Thank you, always!”

Donghae shared, “Eunhyuk, it’s such a relief I have you. Let’s work hard together for this album too!”

Watch Donghae in “Miss Panda and Mr. Hedgehog” below!

Super Junior D&amp;E
Donghae
Eunhyuk
How does this article make you feel?