How “Missing: The Other Side” Caught The Attention Of Viewers With Just Two Episodes

“Missing: The Other Side” is a mystery fantasy drama set in a village inhabited by the souls of people who went missing while they were alive. There, a group of people search for missing bodies and try to discover what happened to each of them.

The drama premiered to a promising start, surpassing the highest ratings achieved by the drama that aired before it, and rose even higher in its second episode. Viewers have praised the interesting characters, strong performances from the actors, and the drama’s ability to capture both mystery, fantasy, and human emotion.

Here are three factors that have caught viewers’ attention right out of the gate: 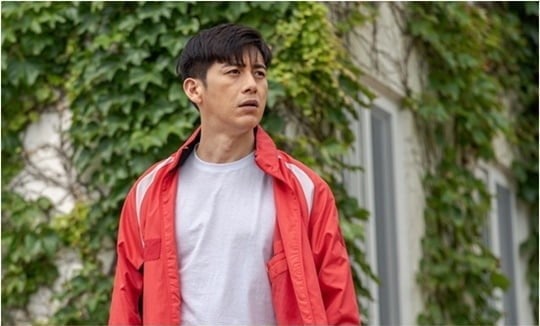 Although “Missing: The Other Side” features a strong, well-rounded cast, the casting of Go Soo and Heo Joon Ho, each veteran actors in their own right, generated buzz even before the drama premiered.

Go Soo plays Kim Wook, a conman who can see the souls of the dead. Unlike Go Soo’s previous characters, who have tended to be serious and professional, Kim Wook brings out the comic and playful side of Go Soo’s acting. Heo Joon Ho plays Jang Pan Seok, the mysterious protector of the village. Although he gave off a frightening vibe at the beginning of the drama, his character turned out to be more like a silent but benevolent father figure.

Although each character brings out a new side of the actors, the actors also bring out a new side in each other. Go Soo and Heo Joon Ho add humor to the drama in their constant fights, bringing some laughs in an otherwise tense plot about tracking down missing people. Viewers have been attracted to the new and comic sides of these veteran actors, who often play much more serious characters, as well as their synergy together.

A new kind of “genre” drama 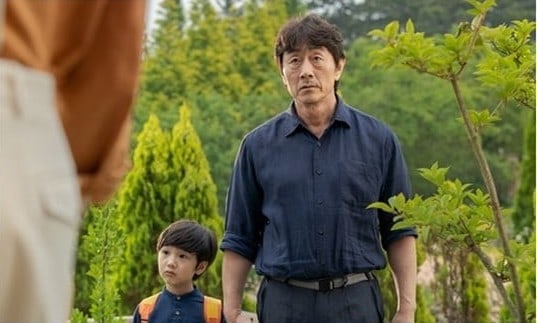 OCN is known for its “genre” productions. “Genre” films or dramas typically refer to productions that are not melodramas or romantic comedies set in the real world. “Genre” productions include genres like sci-fi, mystery, fantasy, and horror.

“Missing: The Other Side” is a combination of mystery and fantasy genres, but viewers have been calling it a new “well-made healing genre.” This refers to the fact that despite its fantasy elements, the drama skilfully brings out genuine human emotion as well as fun in its characters. Even with just two episodes, it has been praised for its blending of humanism and mystery and for being moving, exciting, and refreshing all at once.

For example, in episode two, Kim Wook and Jang Pan Seok teamed up to solve a missing persons case. On one hand, viewers were amused by their banter; on the other hand, when they set out to catch the criminal, viewers were on the edge of their seats. The scene in which the missing child was reunited with their mother completed the thrill ride of emotions, from laughter to tension to tears. The drama promises more of this roller coaster as the two lead characters solve the unresolved stories of the missing souls in the village. 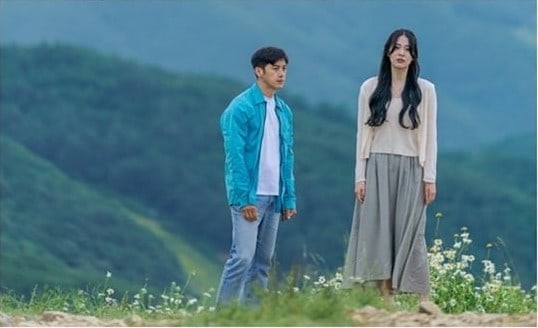 A key element to a fantasy drama is getting viewers immersed in the new setting. The direction and cinematography for “Missing: The Other Side” perfectly captures the beauty and fantasy of Duon, the village of missing souls. The CGI that shows the souls vanishing after their bodies are found have also garnered praise from viewers. The background music is perfect for each situation, while the camera angles bring out the right emotion from the right characters and immerse viewers into the scene.

To add a diverse platform to its mix, “Missing: The Other Side” also airs as an audio drama on Naver’s audio content platform.

Heo Joon Ho
Go Soo
Missing: The Other Side
How does this article make you feel?