Kim Sae Ron revealed her everyday lifestyle and love for cooking on tvN’s “On and Off” (literal title)!

During the September 5 episode of the reality show, Kim Sae Ron gave viewers a look inside her everyday life and home, where she lives with her younger sister. After getting her start in the industry as a child model, Kim Sae Ron first made her debut as a child actress in the 2009 film “A Brand New Life.” A year later, she gained substantial recognition after starring alongside Won Bin in the hit film “The Man From Nowhere.”

Kim Sae Ron commented, “Although I’ve been promoting in the entertainment industry for a long time, I haven’t ever had the opportunity to showcase my everyday life. After I became an adult, I wanted to show [my everyday life] and communicate with fans and other people.”

The actress then surprised the hosts with her cooking skills by making herself breakfast as soon as she woke up. Jo Se Ho commented, “You cook so naturally,” and Kim Sae Ron explained, “I enjoy making and eating a good Korean meal at home. My parents told me that it’s important to always eat good meals.”

She added, “I have a barista license which I used to learn baking, and I took classes in Korean cooking. There’s nothing happier for me than when someone enjoys my cooking.”

After eating breakfast, Kim Sae Ron began baking scones. Once they were ready, she headed out to pick up her friend of eight years. 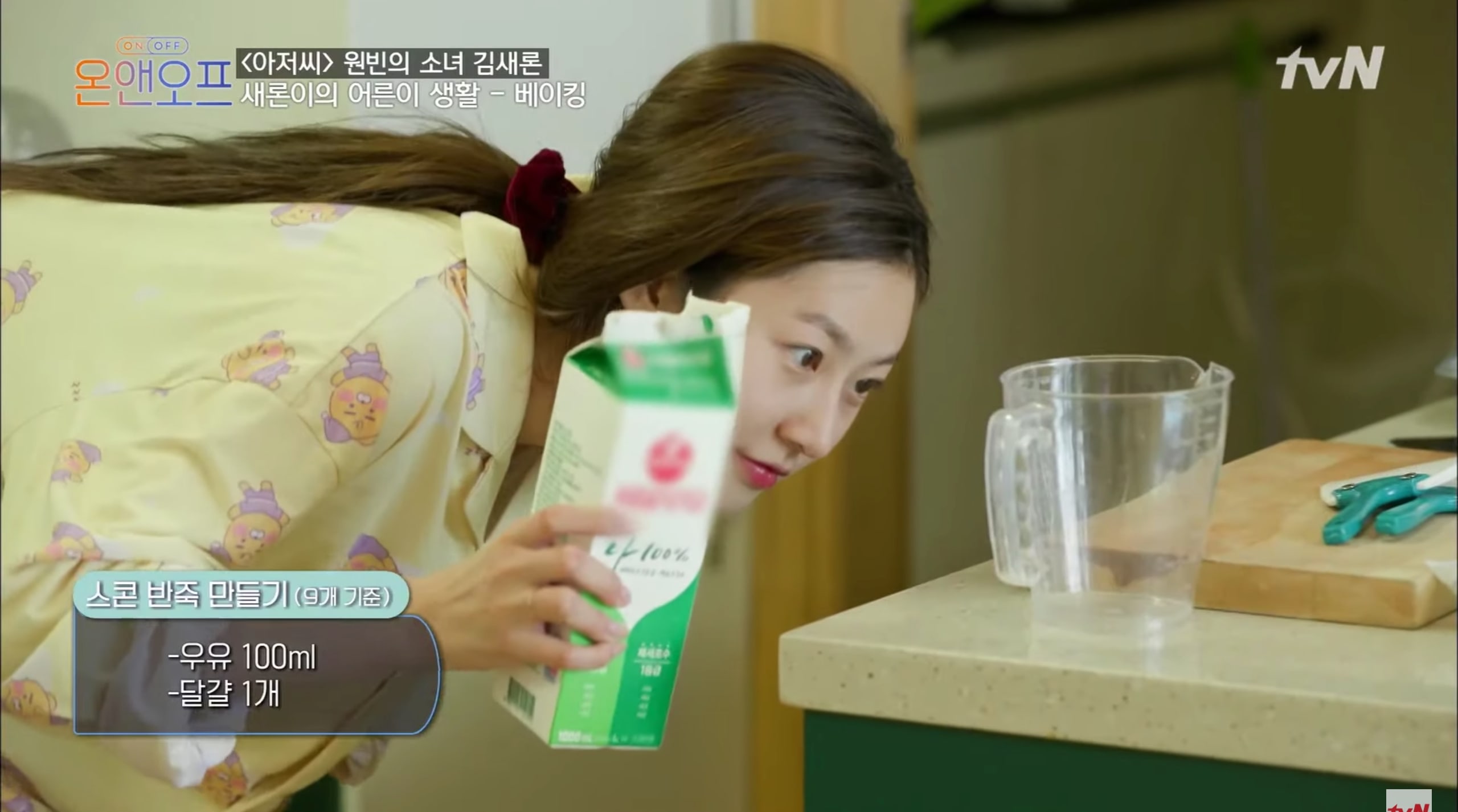 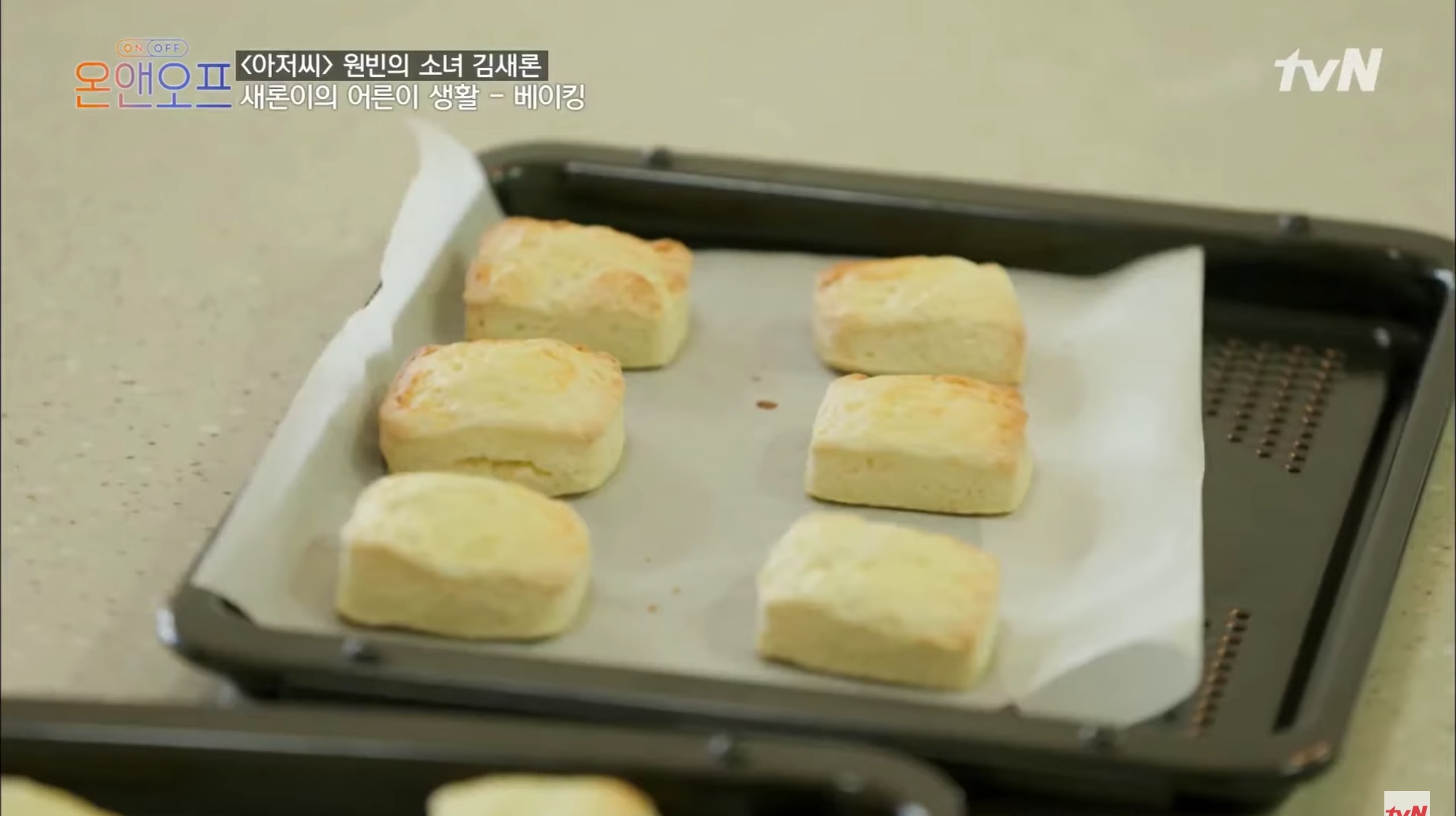 In the studio, the hosts expressed amazement at how comfortable she looked while driving, and she explained, “As soon as I got my license, I started driving the [Kia] Carnival, so I’m pretty familiar with cars. I got my license as soon as I was old enough to.” She added, “I got perfect scores on both my driving tests. I got a pretty high score on my written exam as well.” 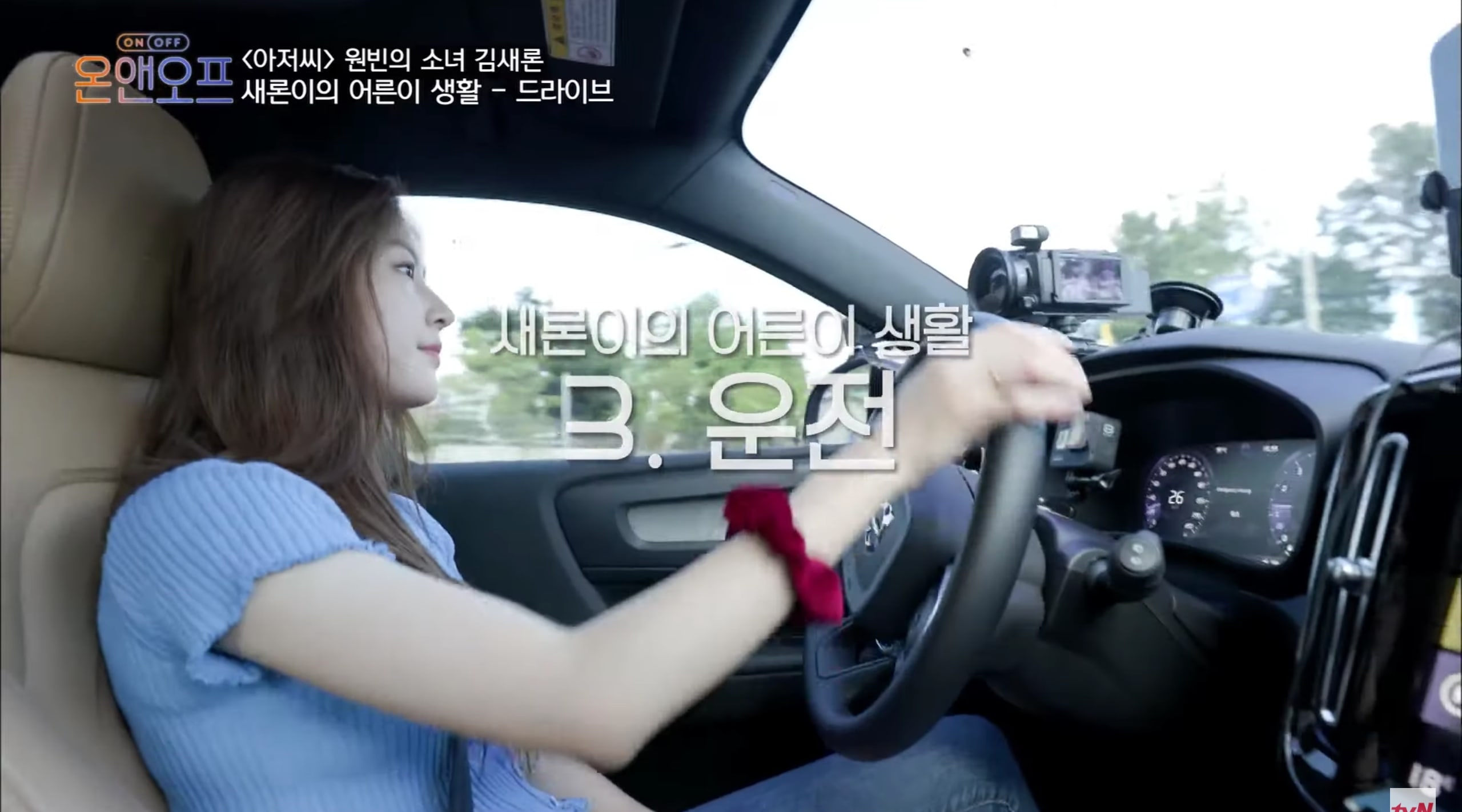 Kim Sae Ron and her friend drove back to her house, where they began cooking side dishes to enjoy with some beer. As they ate, Kim Sae Ron commented, “We’ll probably be the same when we’re thirty, right? We had no idea we would be doing this when we were in elementary school either. Back then, we would have a 1,000 won [approximately 84 cents] slushy in our hand.” 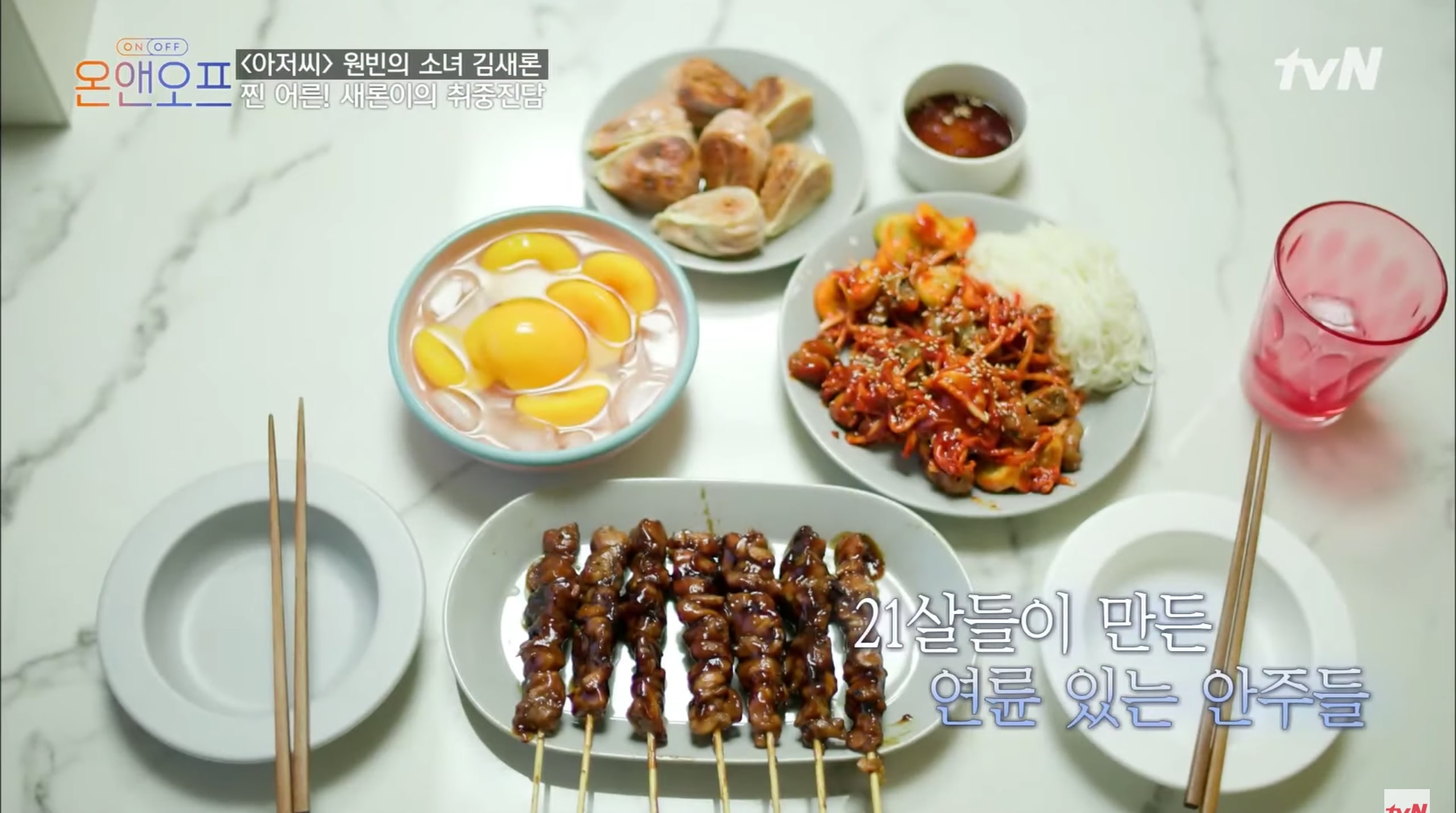 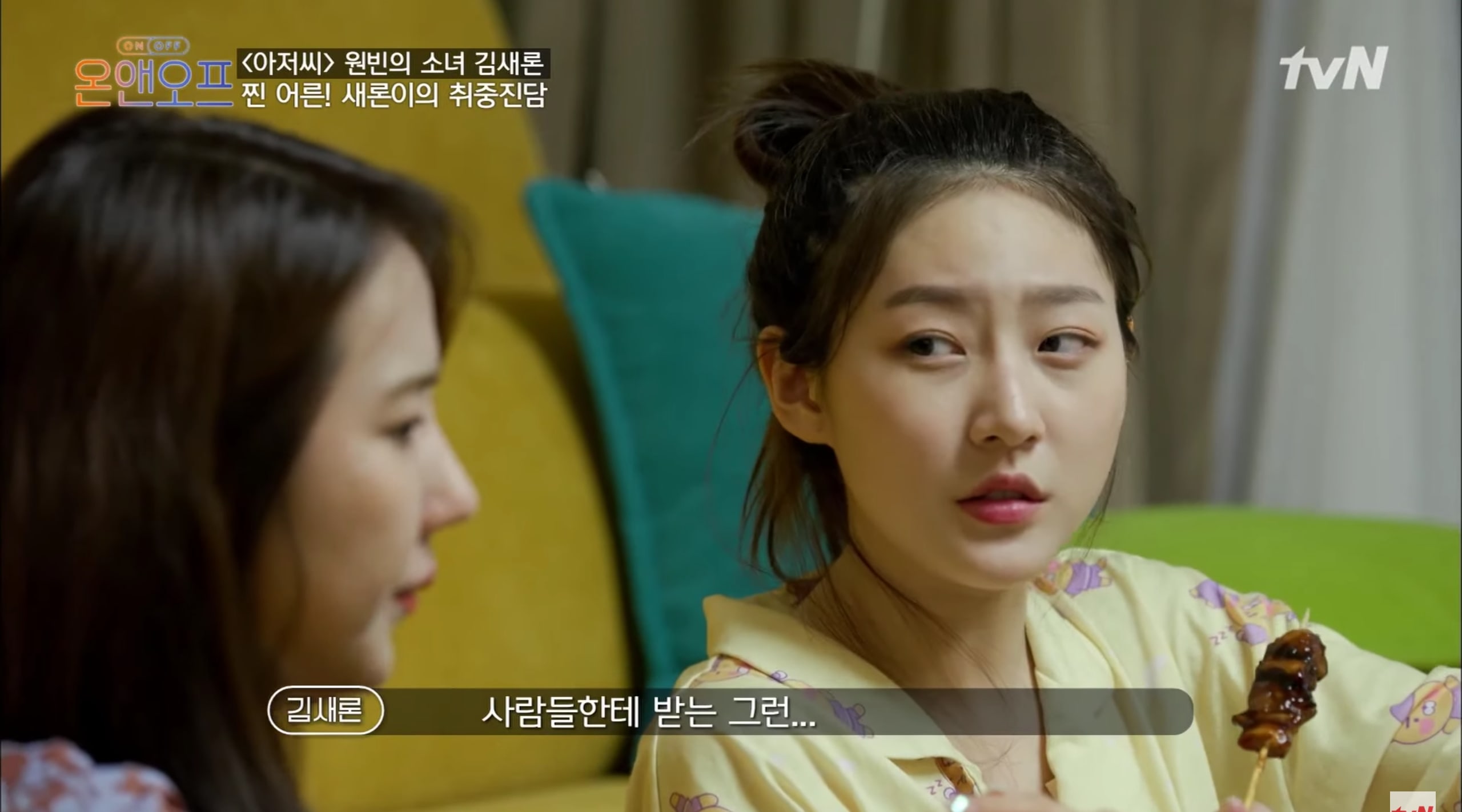 The actress continued, “We became close in sixth grade, right? I hated moving schools. I struggled with the way people looked at me. At my previous school, a lot happened, and then at this new school, it’s not that I had no intention of making friends, but I wasn’t easily able to.”

Her friend comforted her and asked, “What did we do in middle school?” Kim Sae Ron answered, “In middle school, we studied a lot.” Her friend replied, “You were good. I was a bit surprised.” Kim Sae Ron explained, “Since you guys worked so hard, I just ended up following you guys.”

In her interview, Kim Sae Ron added, “Due to my work and other activities, I couldn’t really dive into my life at school, and there were a lot of things I wasn’t able to experience.”

Watch Kim Sae Ron in “The Man From Nowhere” below!