The members of f(x) celebrated their 11th anniversary, each in their own ways!

Victoria took to her Weibo to share her gratitude about her 11th debut anniversary and included a photo of the f(x) members. 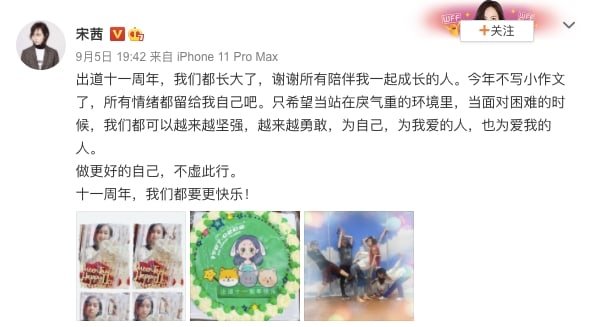 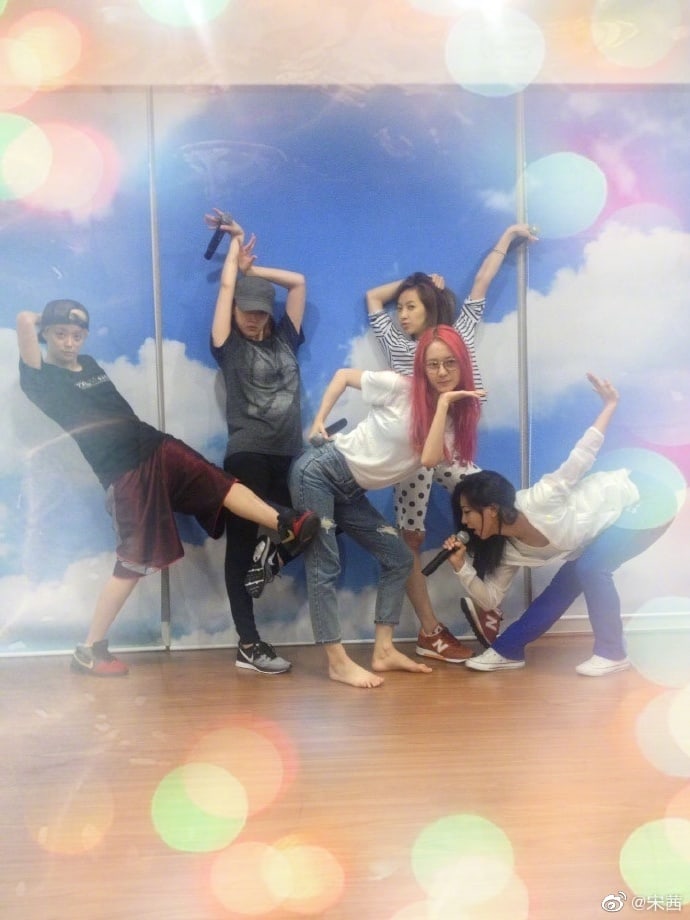 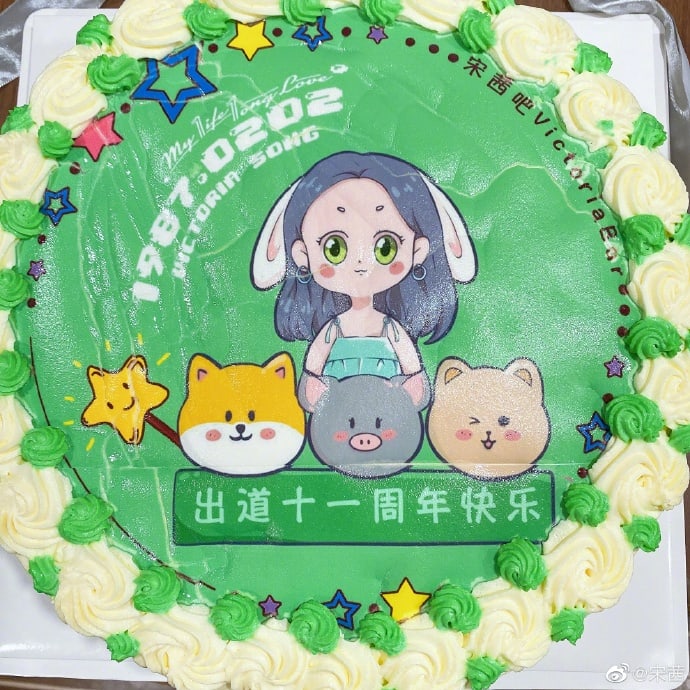 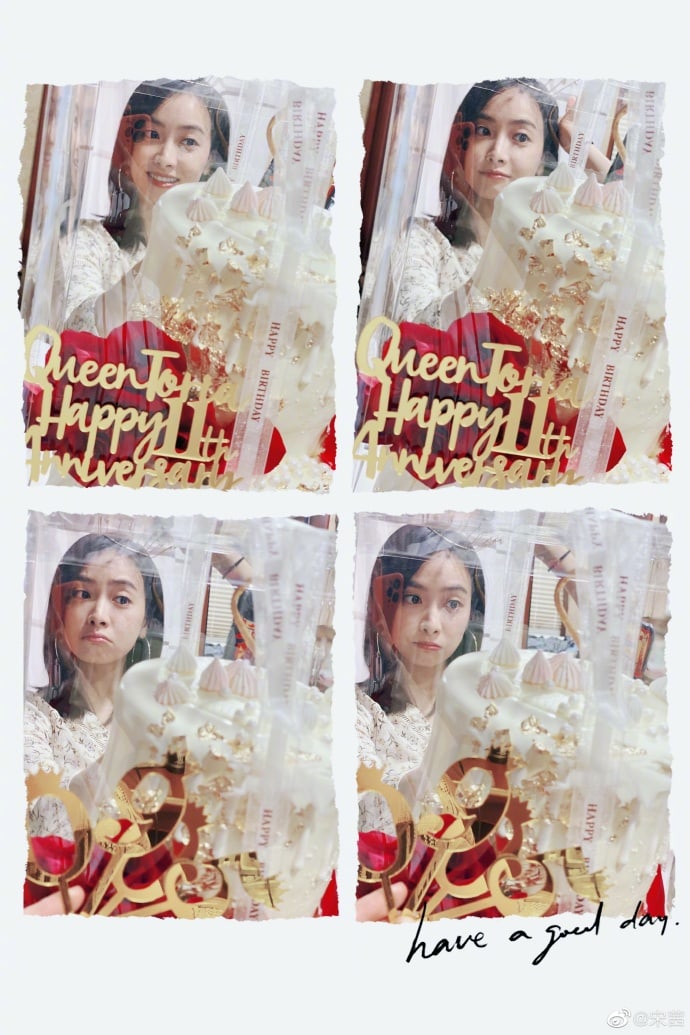 Luna held a live broadcast on her YouTube channel Luna’s Alphabet, where she decorated a tart to celebrate the anniversary. She shared, “Happy birthday! Not only to me, Luna, but also to f(x)’s Victoria, Krystal, Sulli, Amber, and Luna. It’s the day f(x) was born. I feel so reassured thanks to our MeU.” 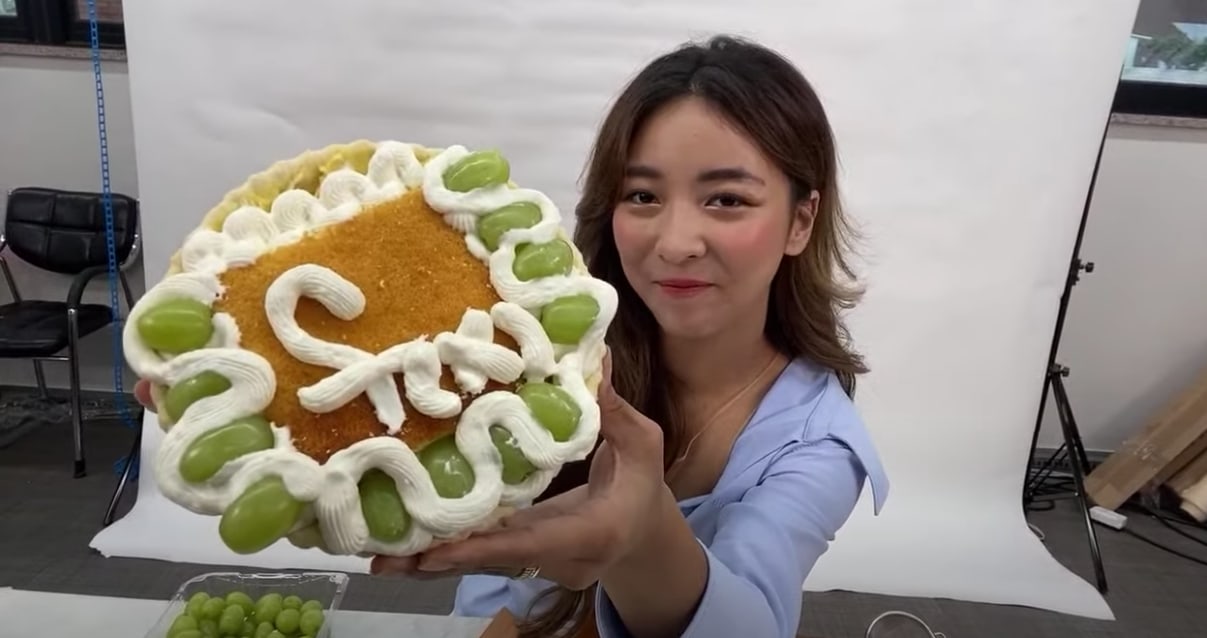 Check out “Chuang 2020,” where Victoria starred as a mentor: