Composed by hitmakers OLLIPOP, Hayley Aitken, Gavin Jones, and 72, “LA DI DA” is a mix of uptempo electropop and retro and is characterized by a heavy brass sound and a powerful bass line. The lyrics, created by Lee Seu Ran and E:U, are a warning against haters and people who are overly haughty and rude. 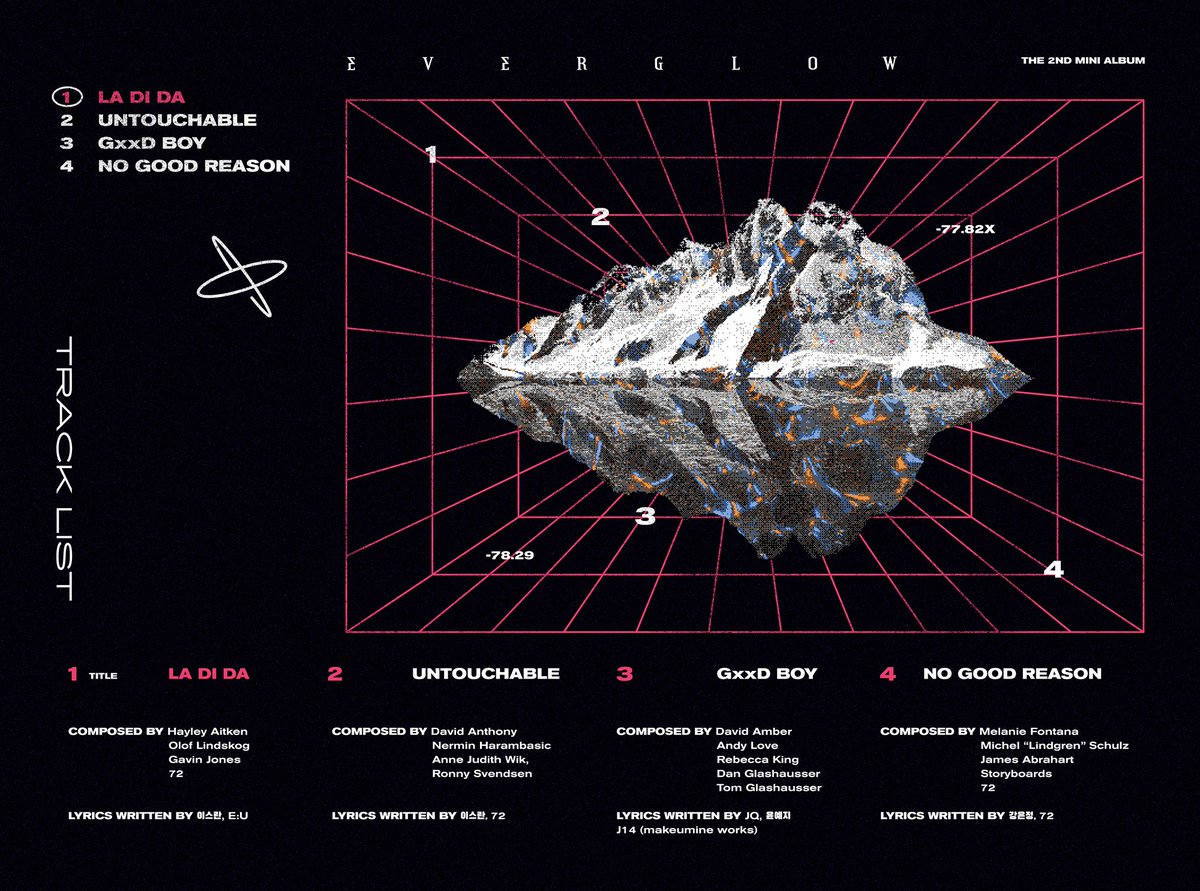 EVERGLOW has shared another round of individual concept photos for their upcoming comeback! 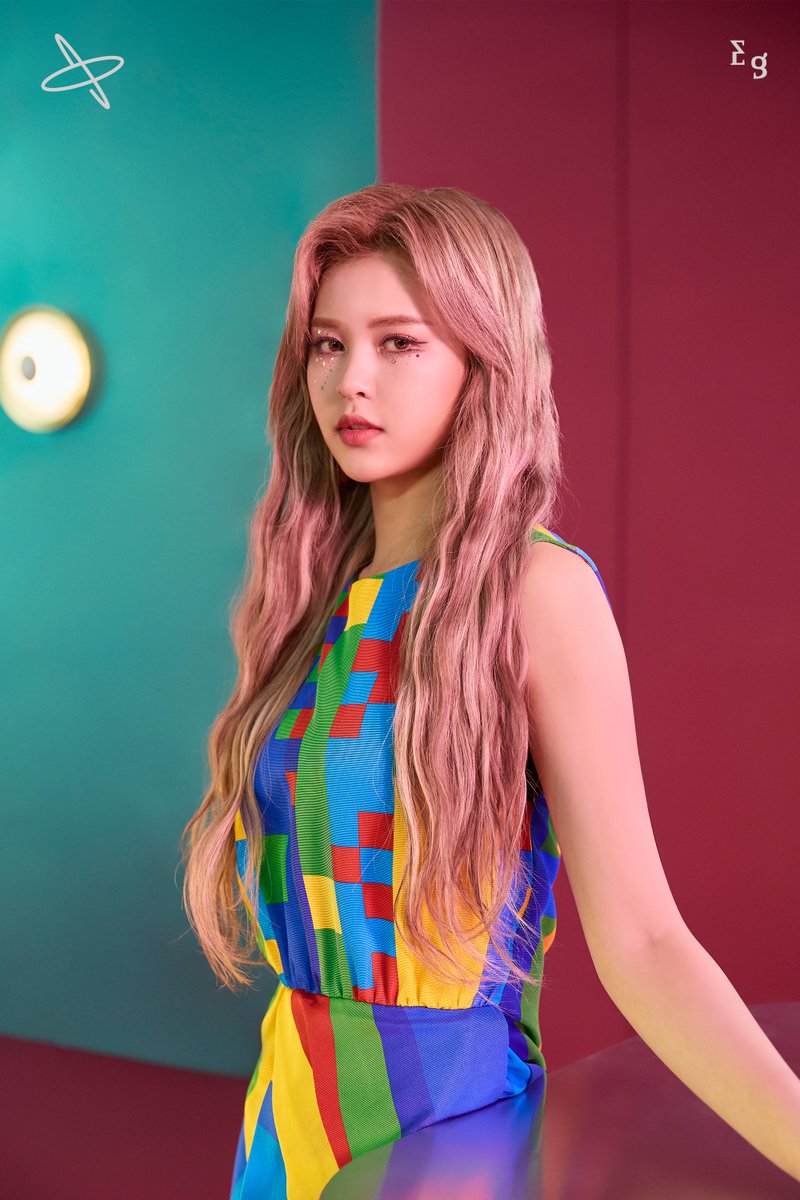 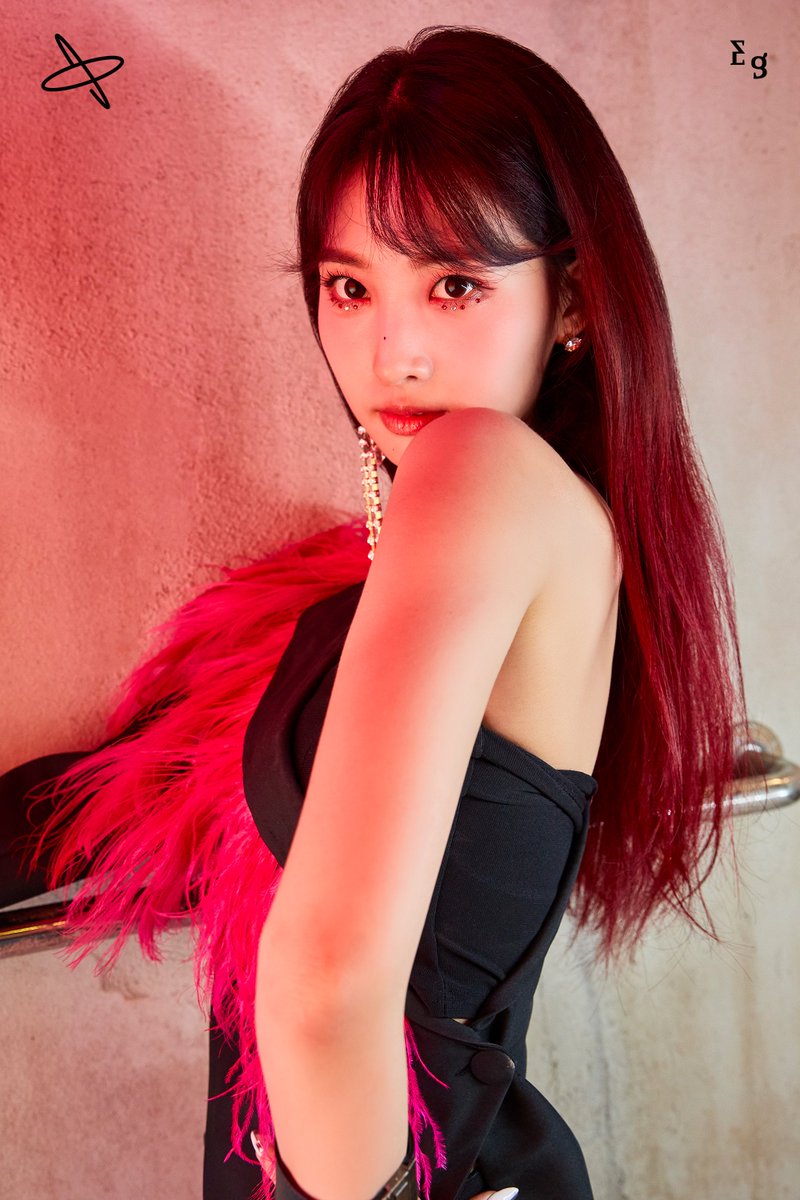 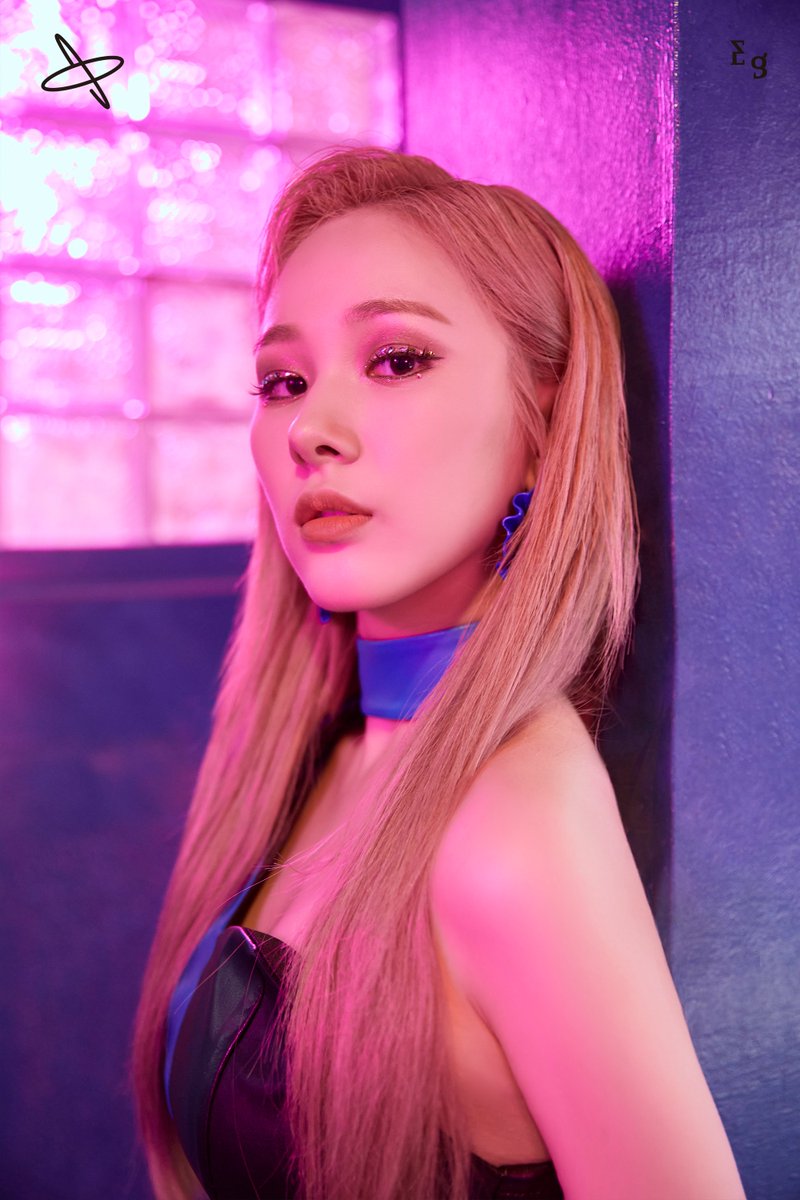 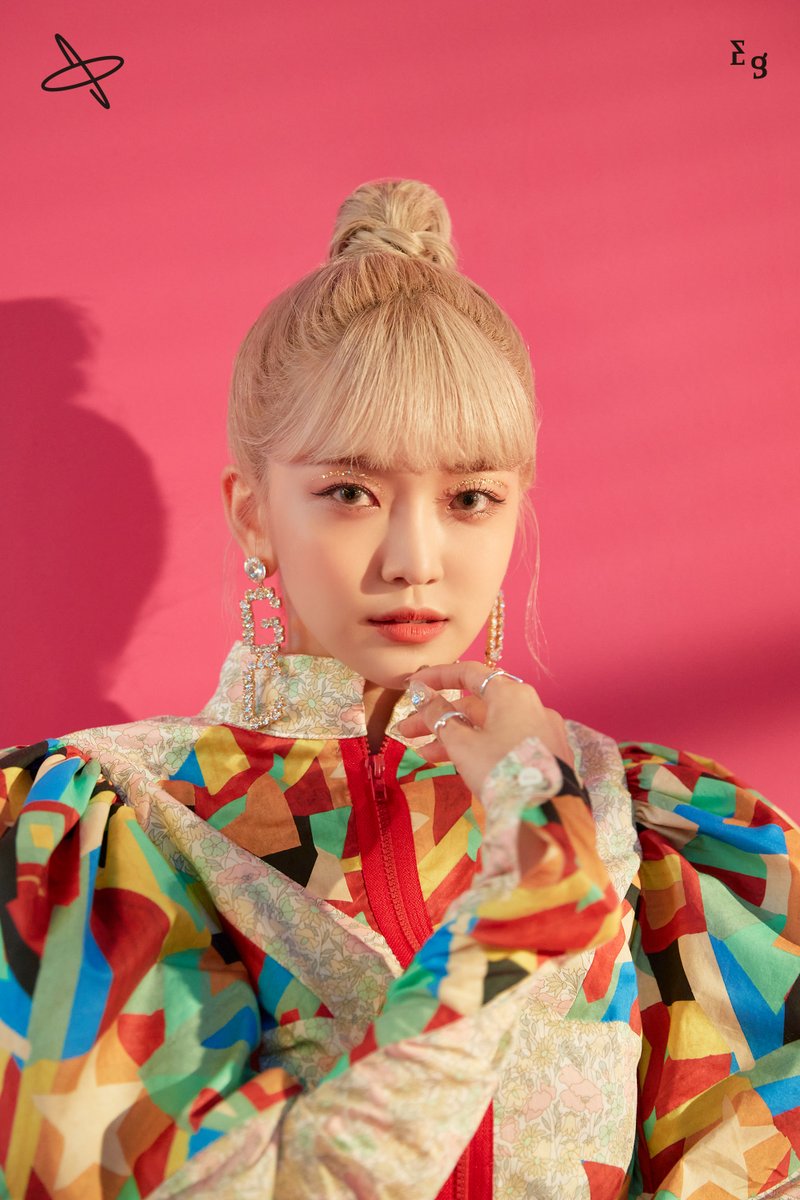 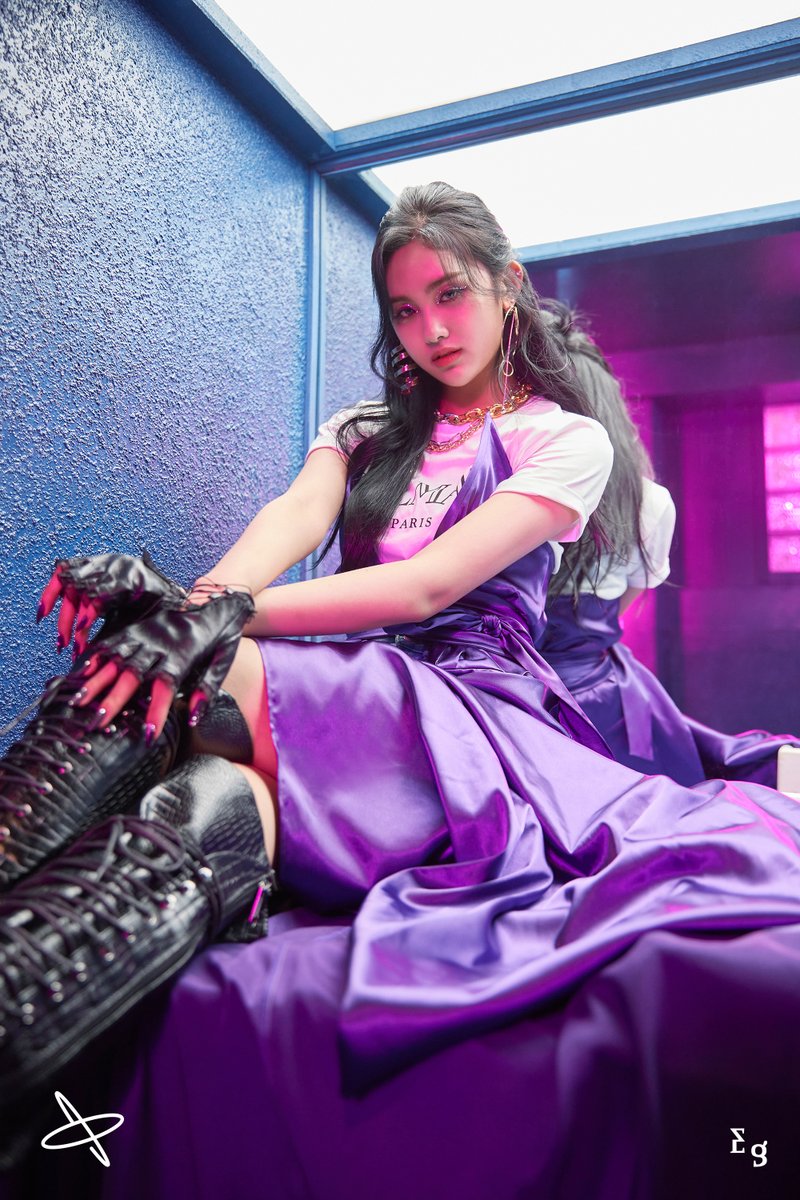 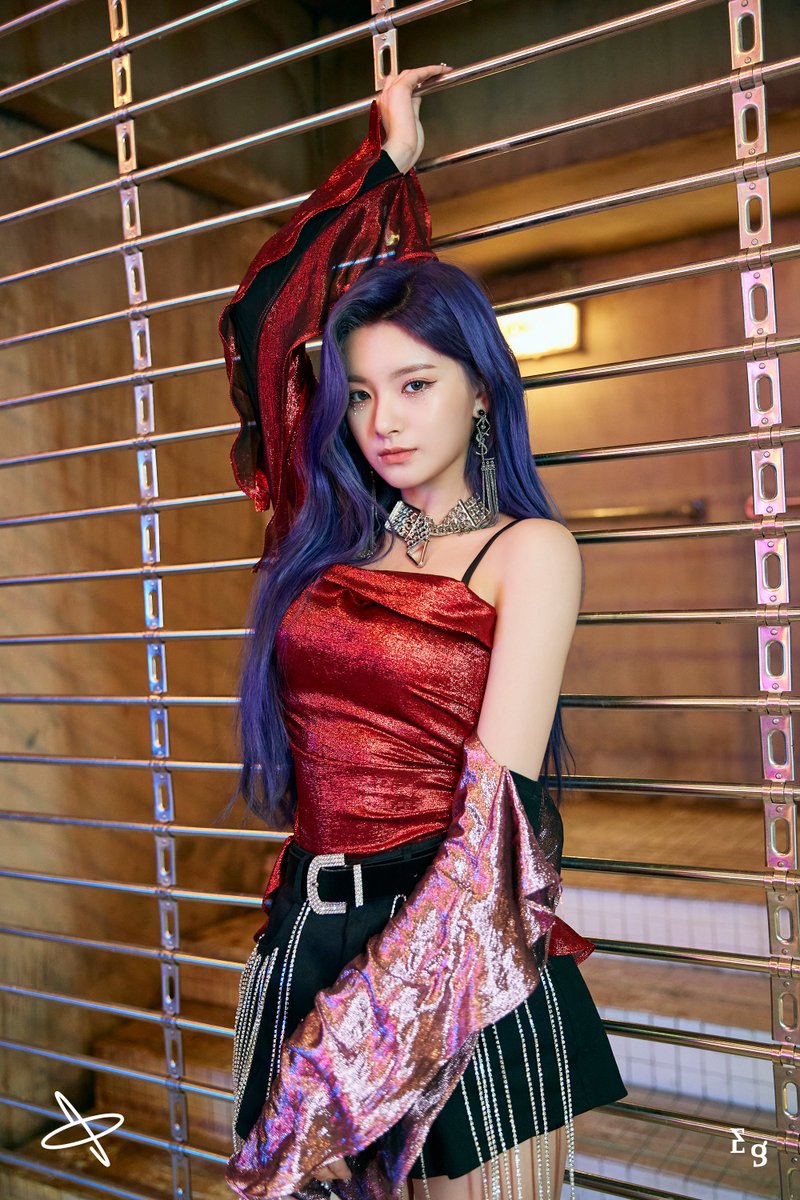 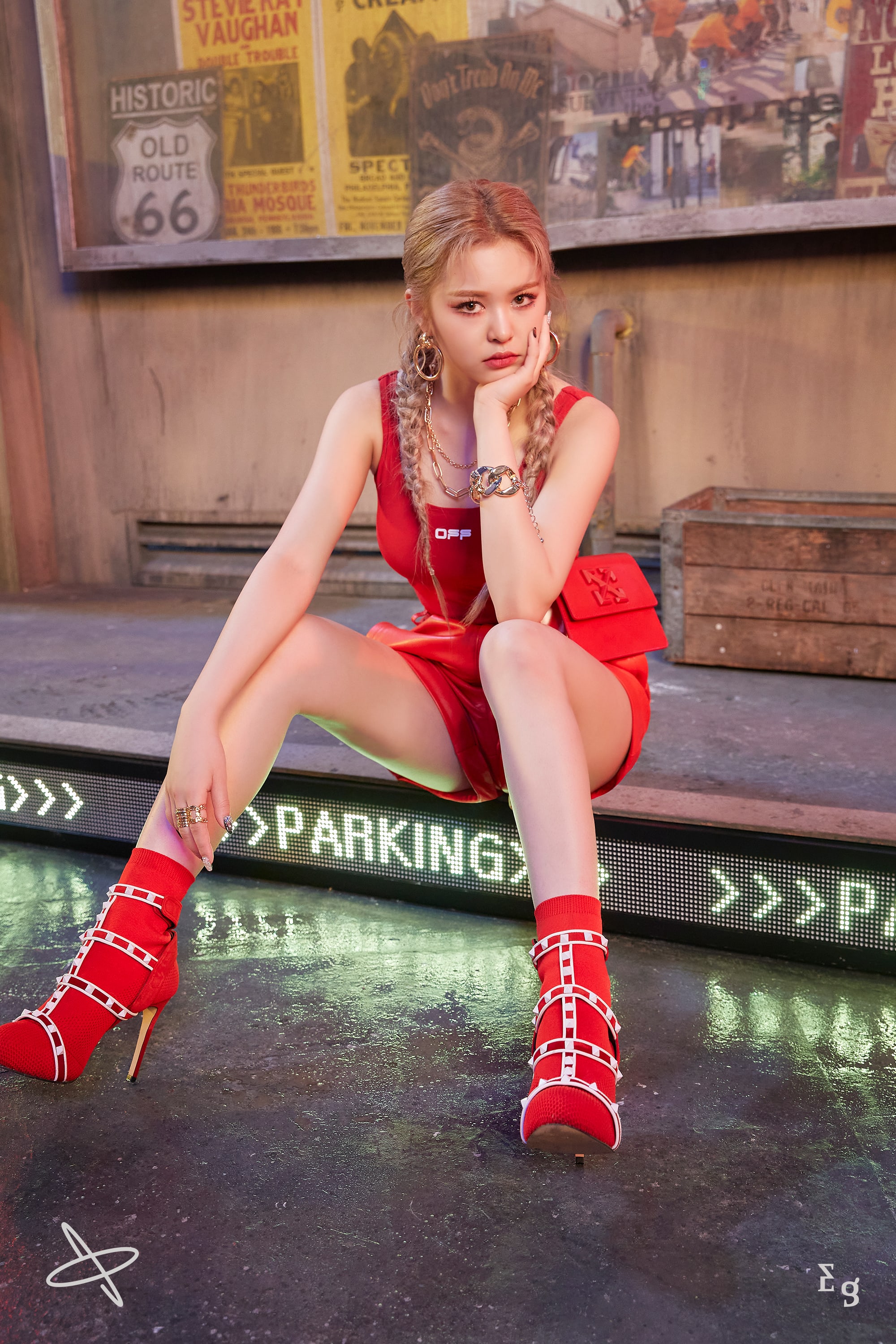 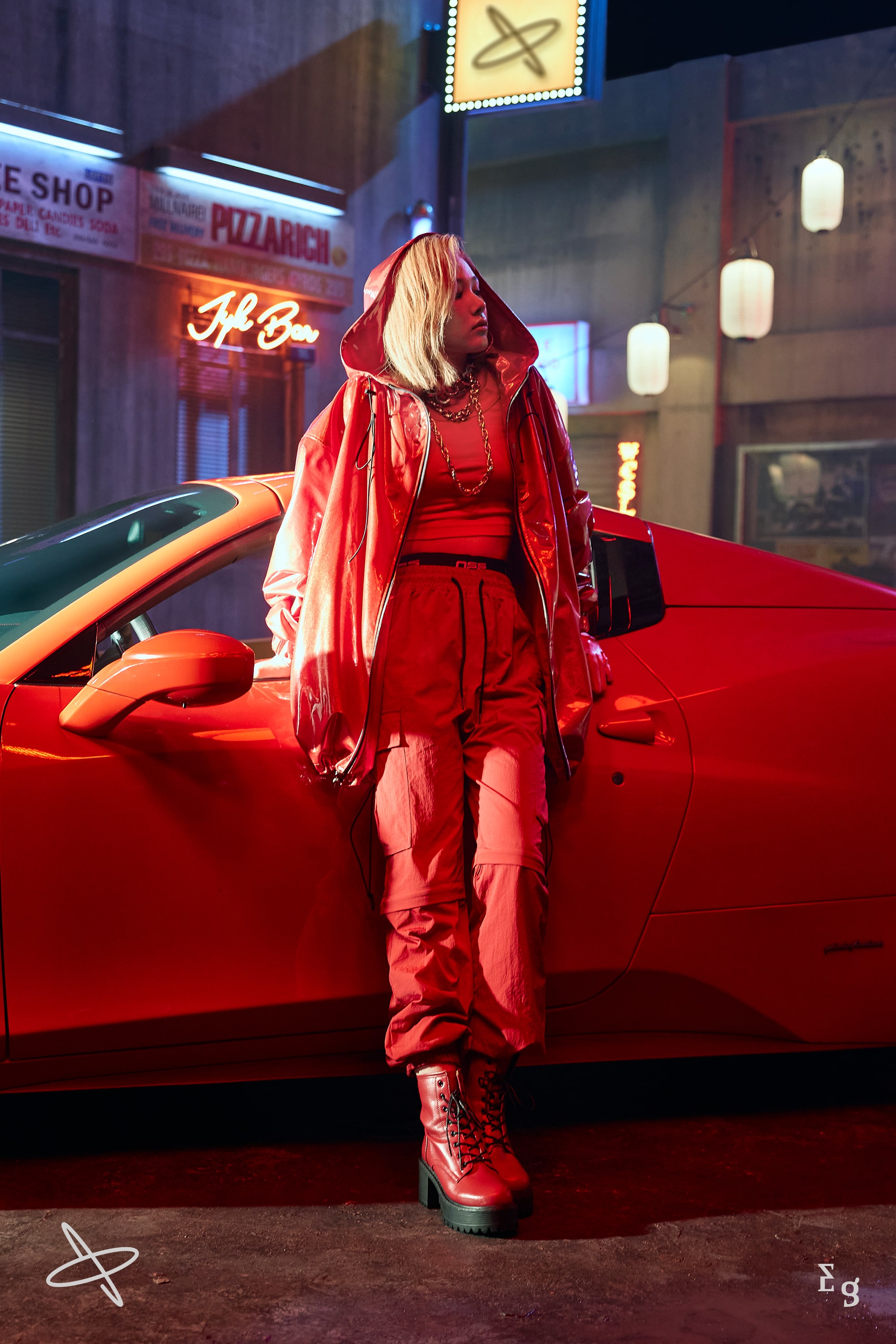 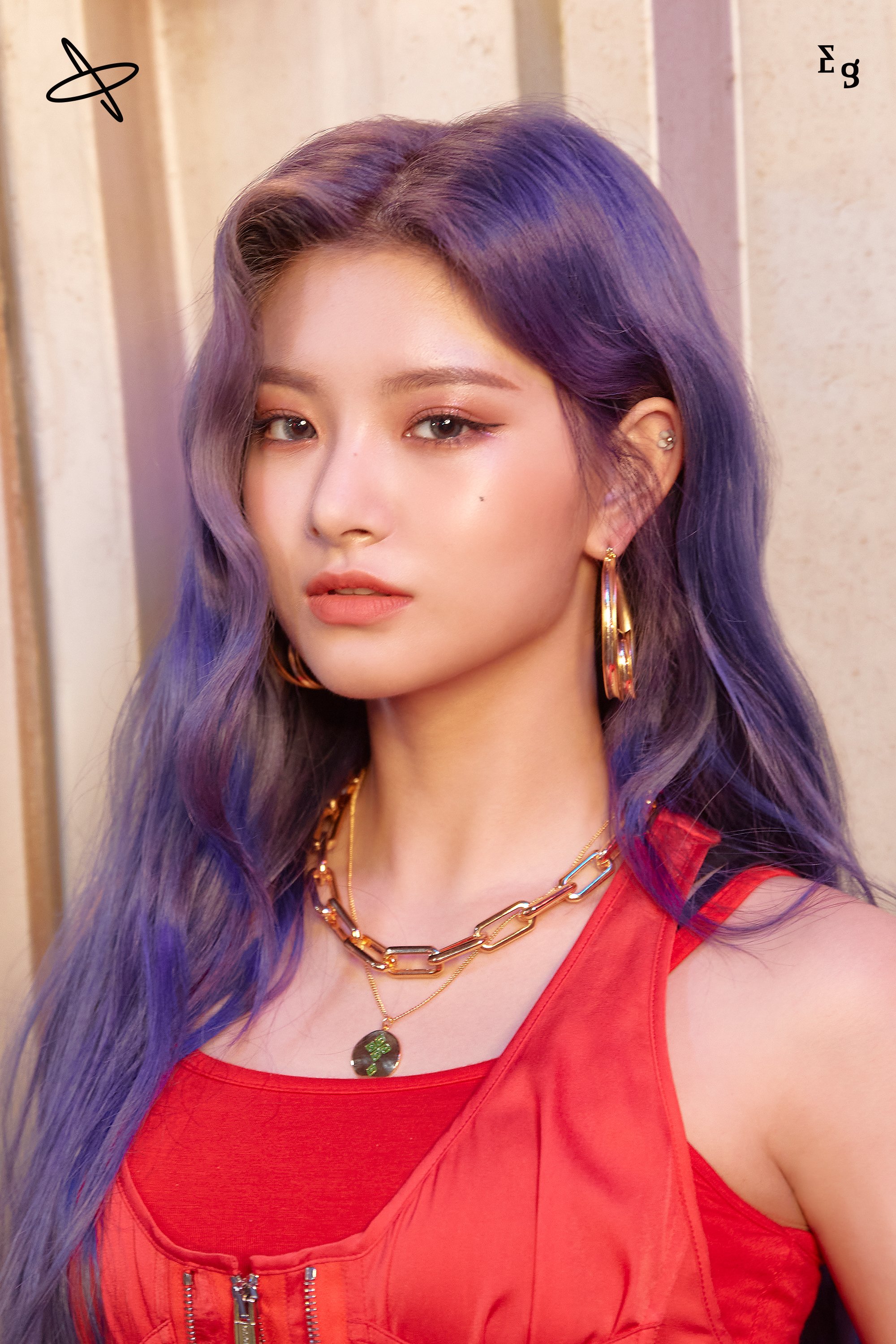 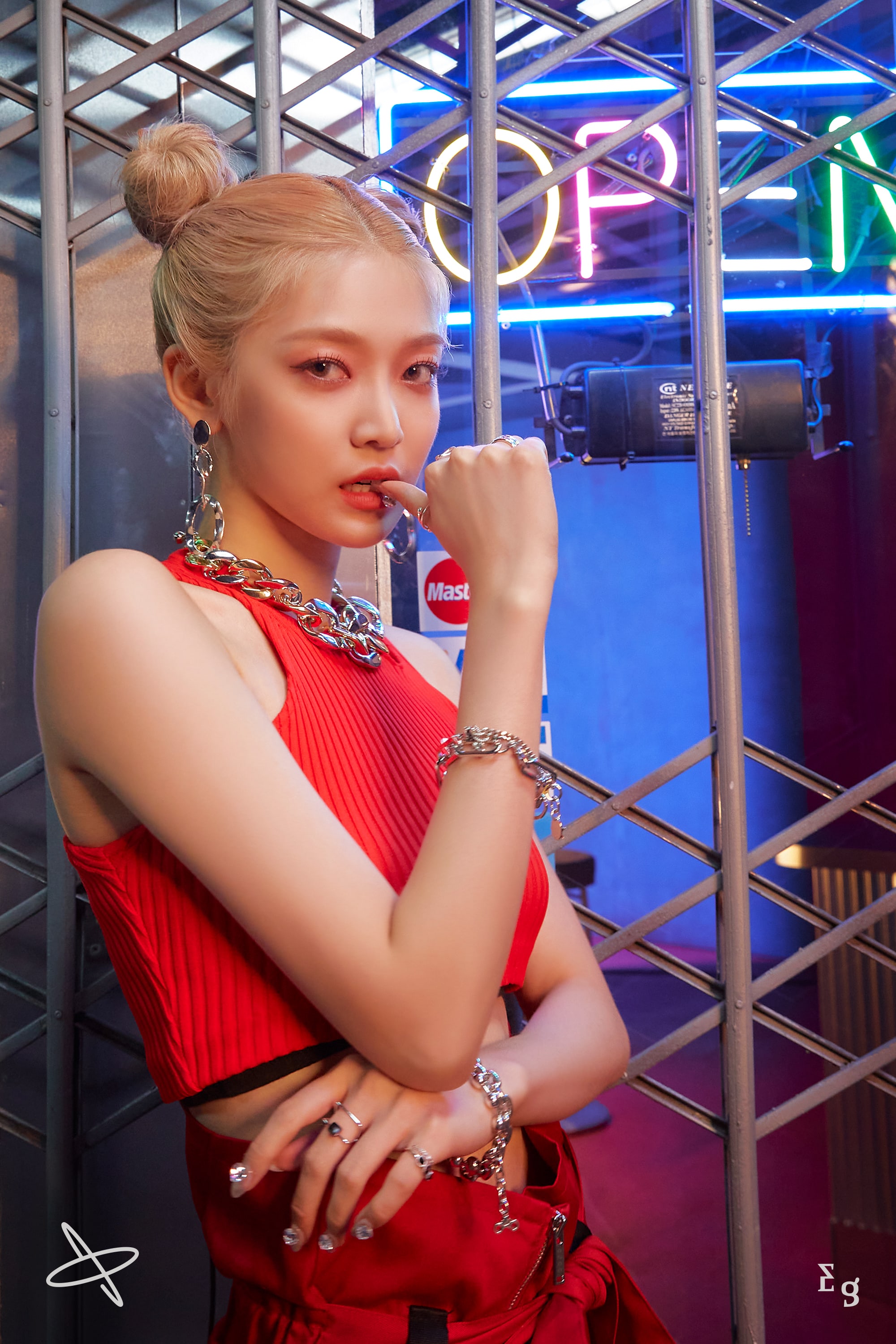 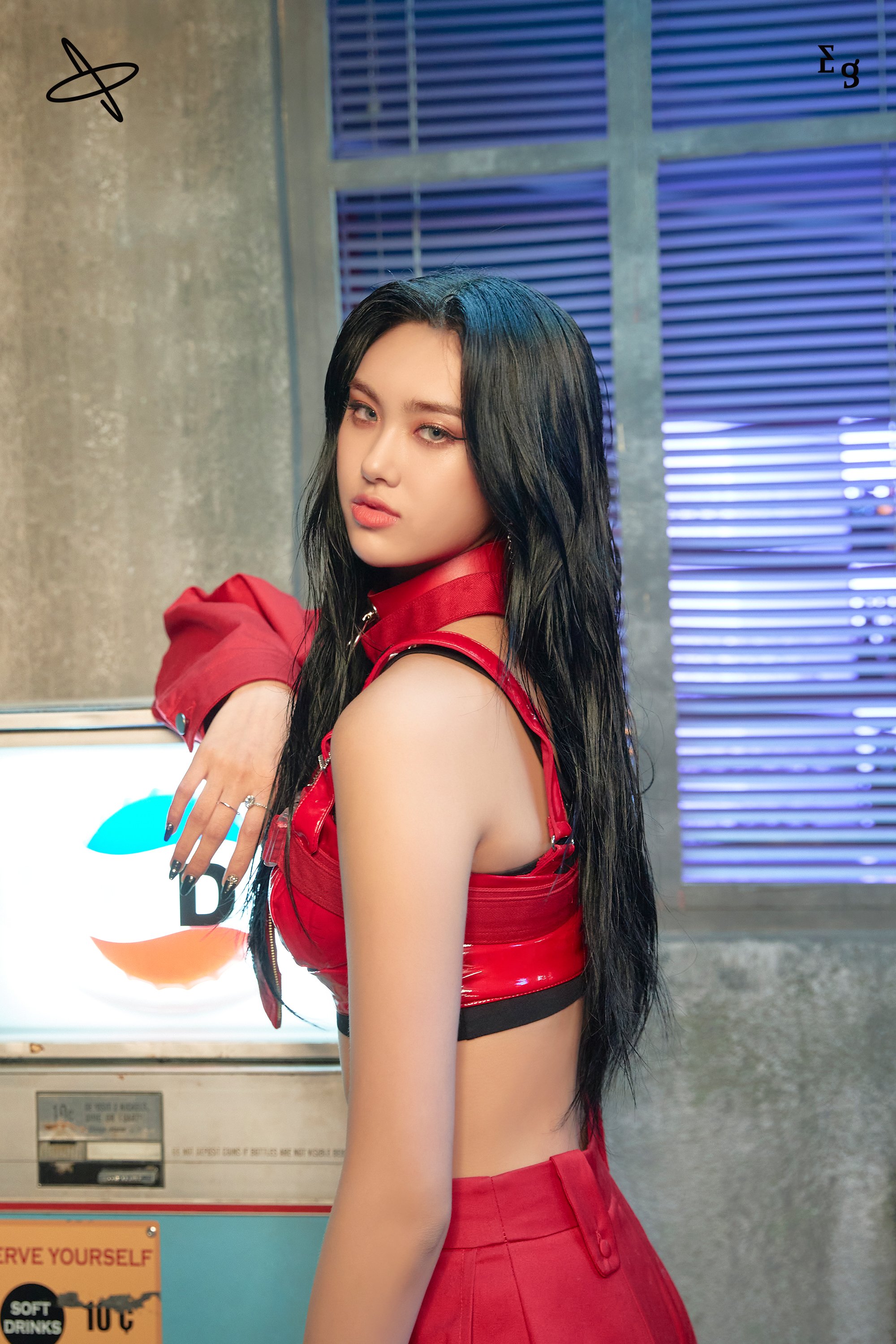 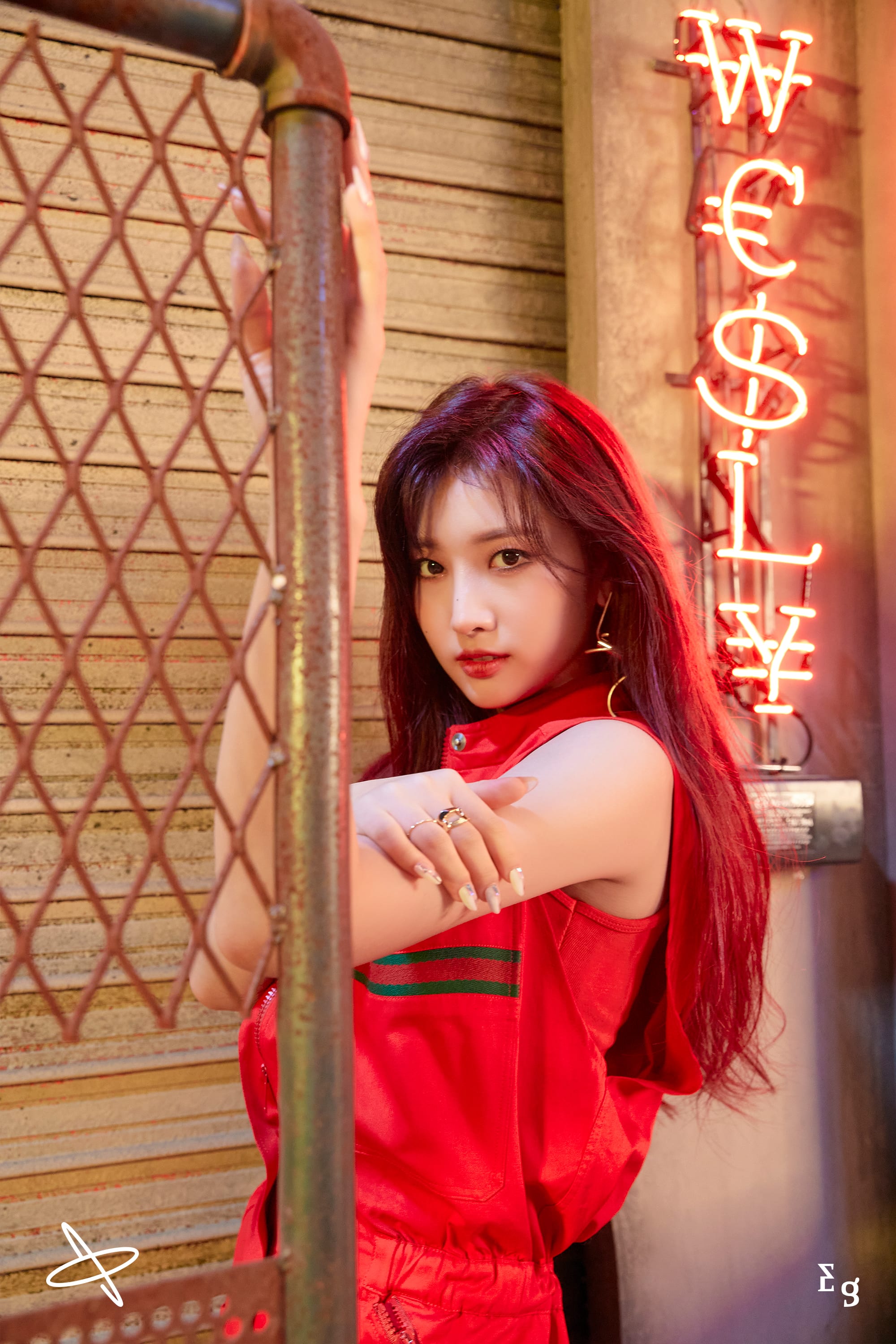 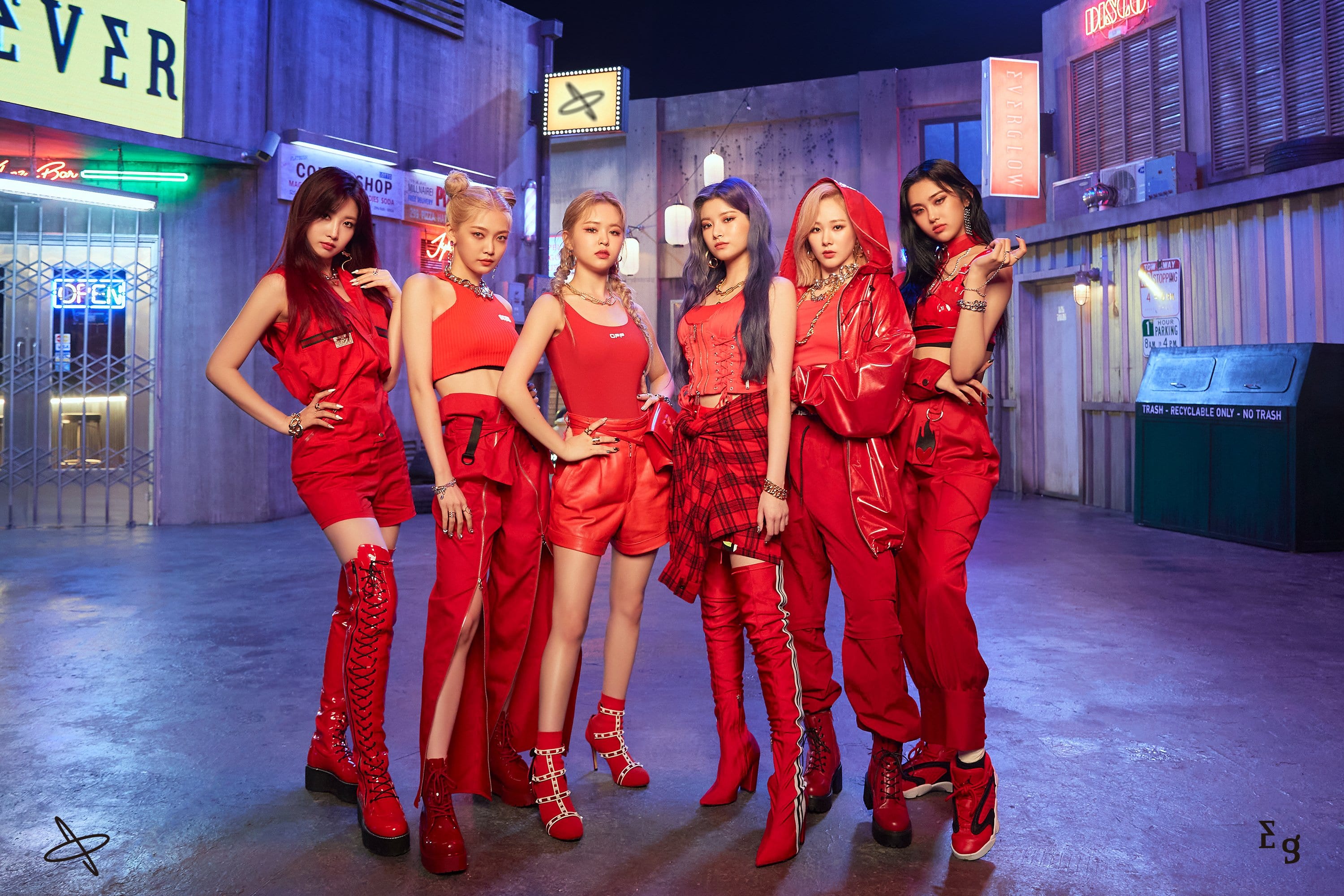 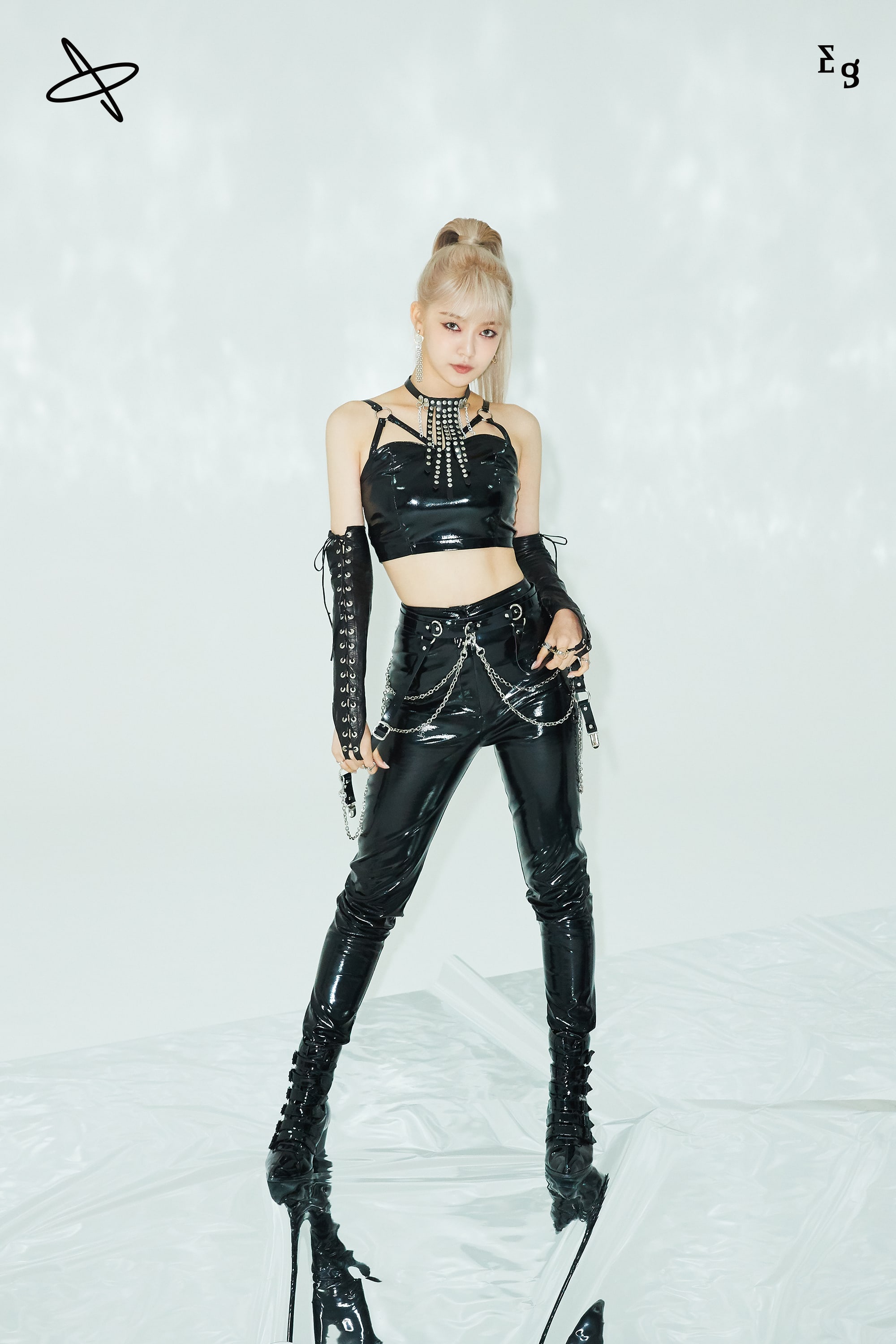 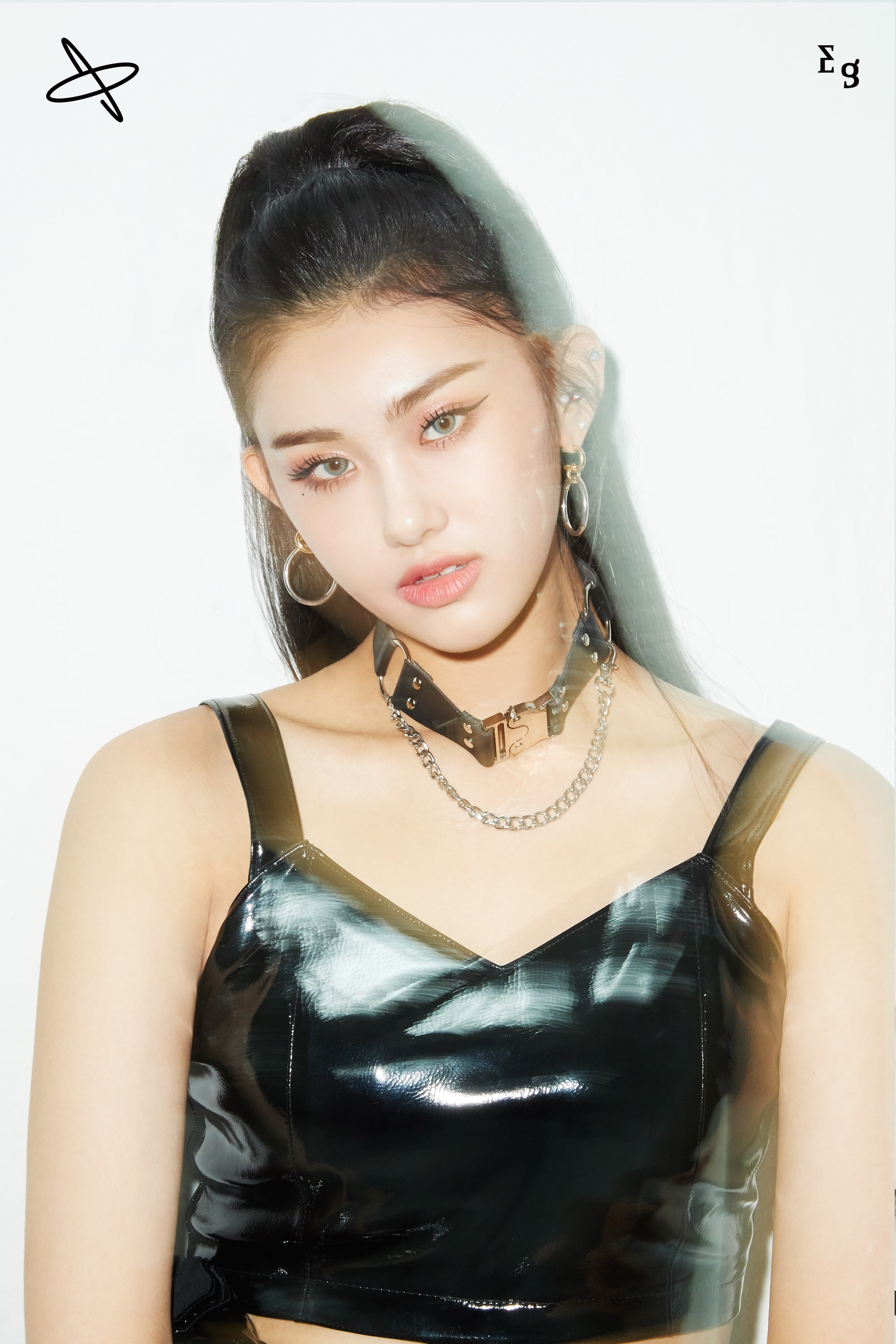 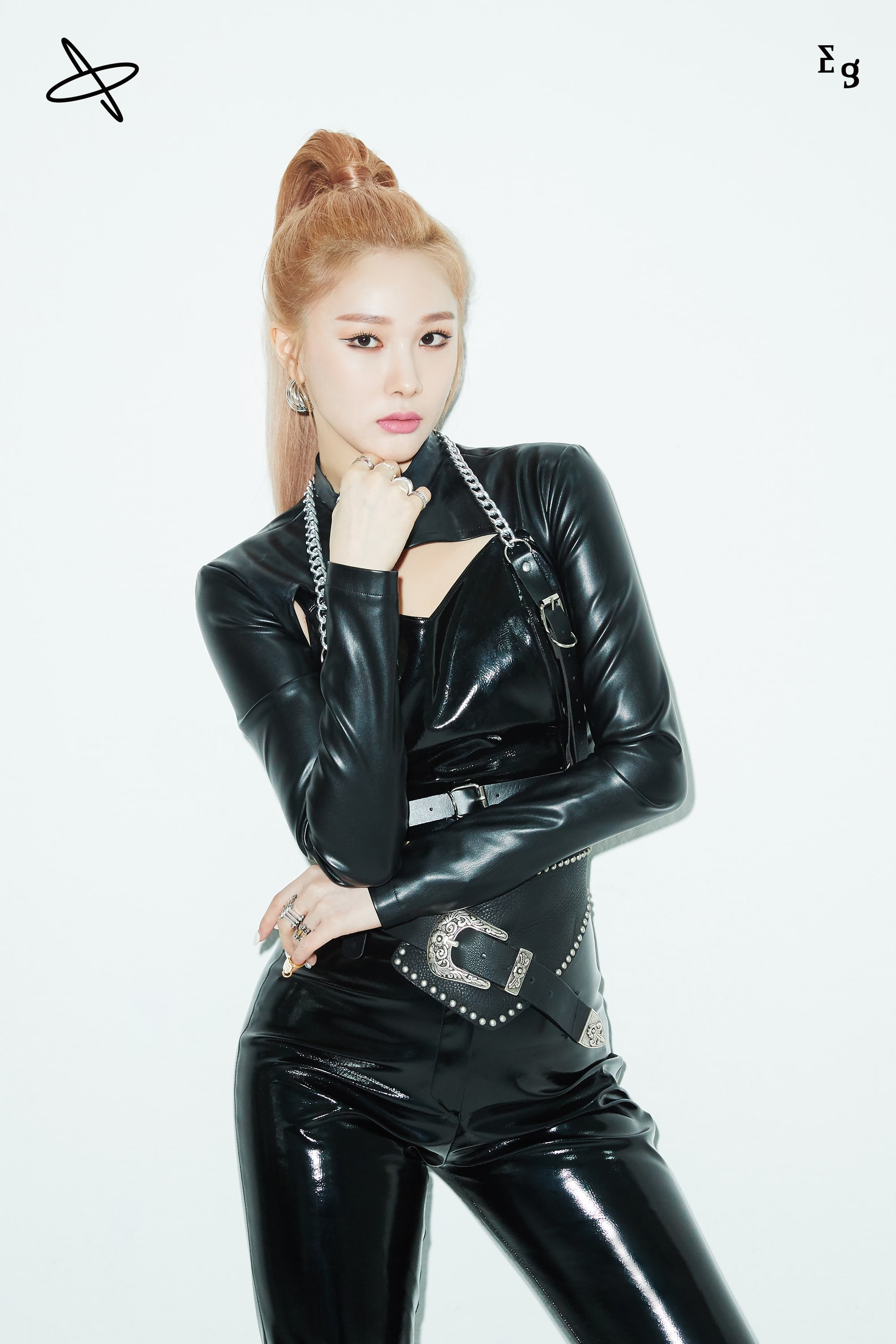 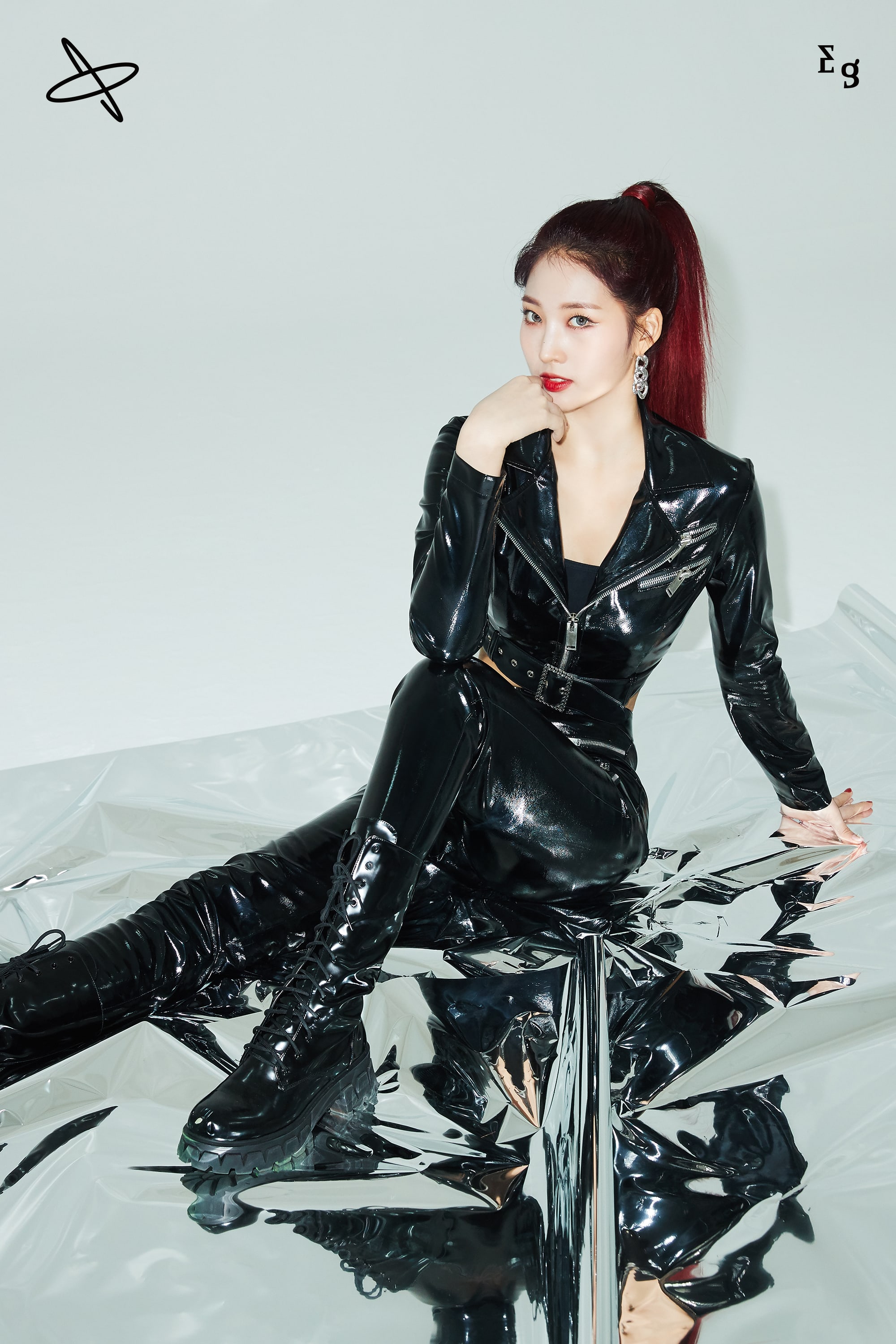 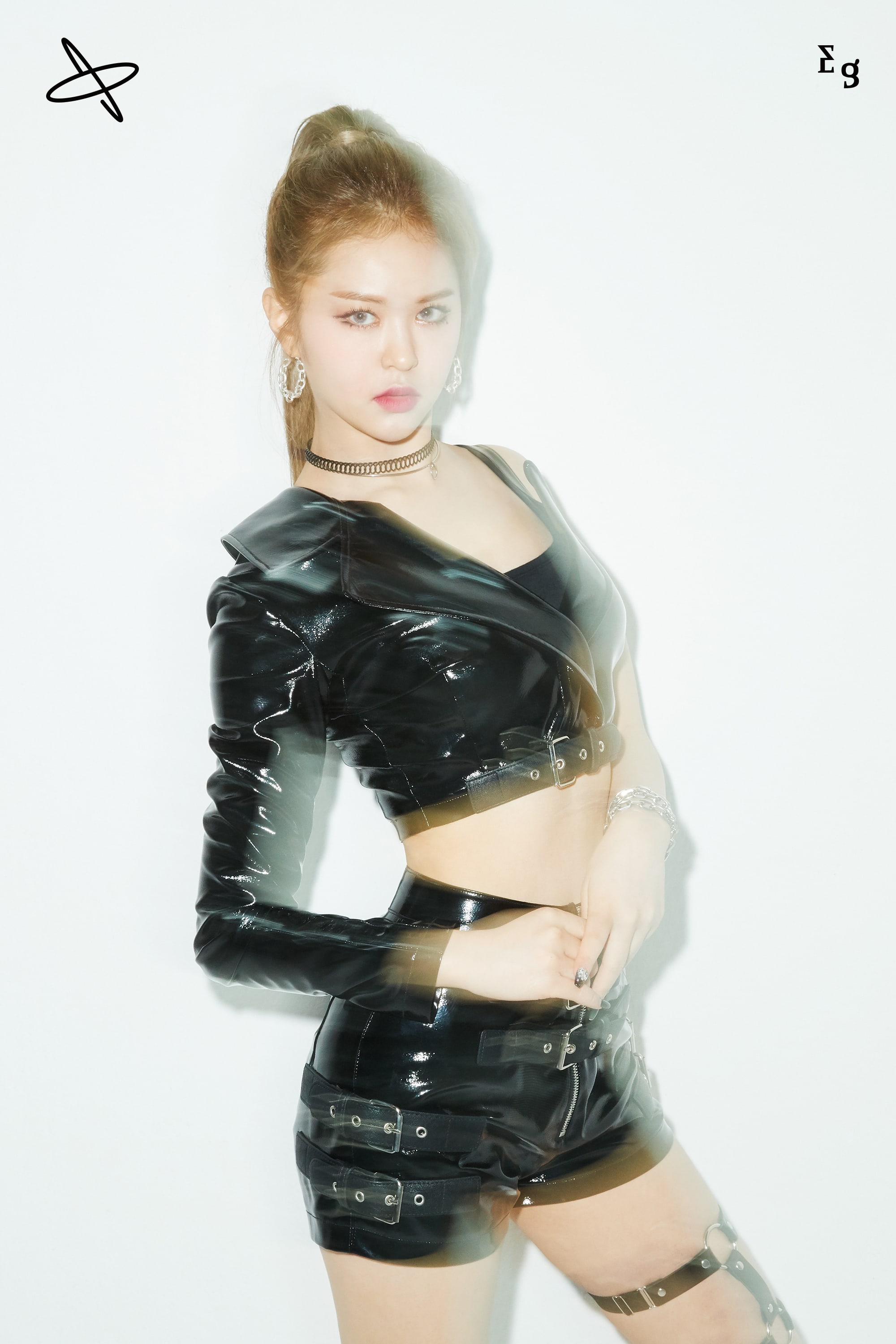 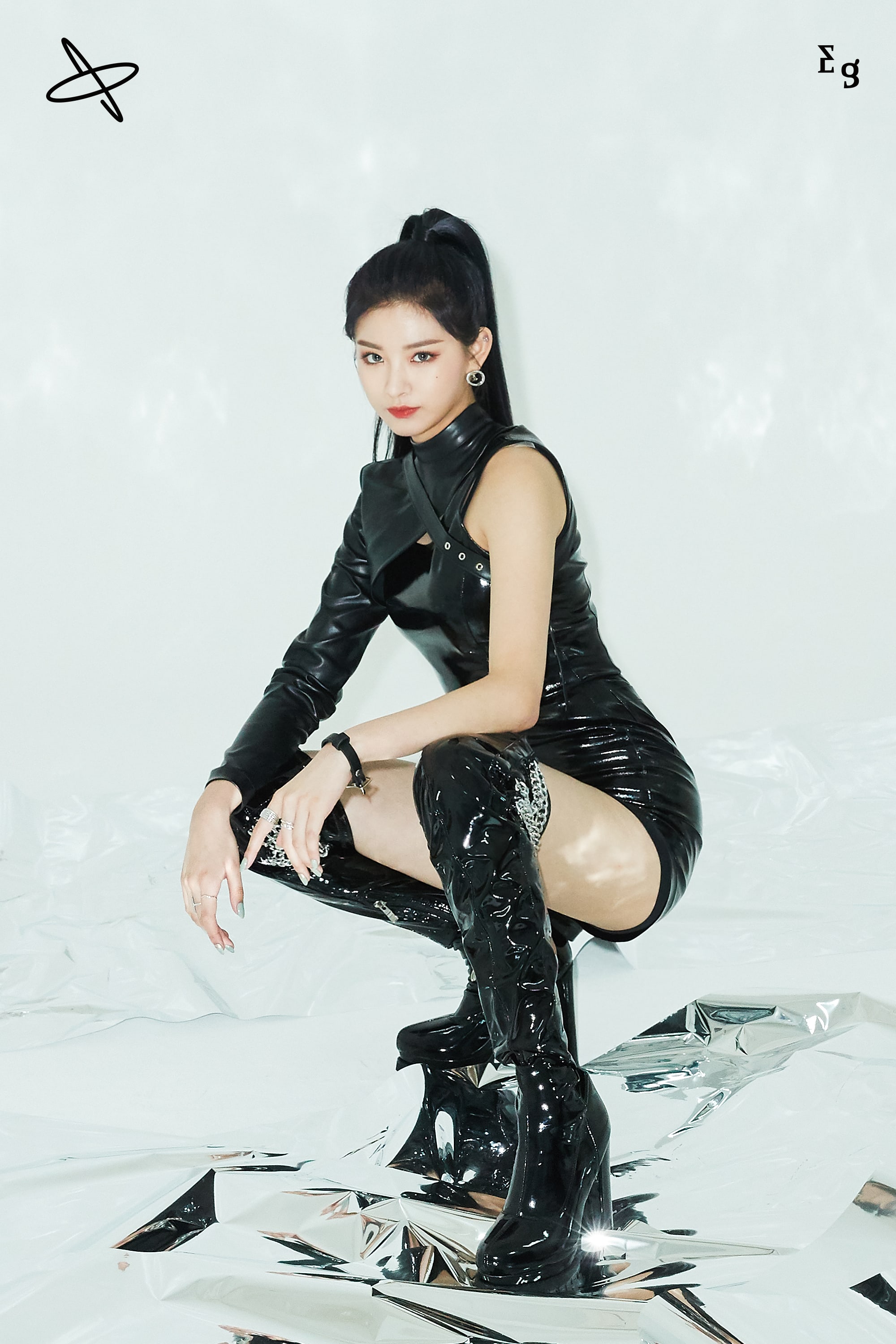 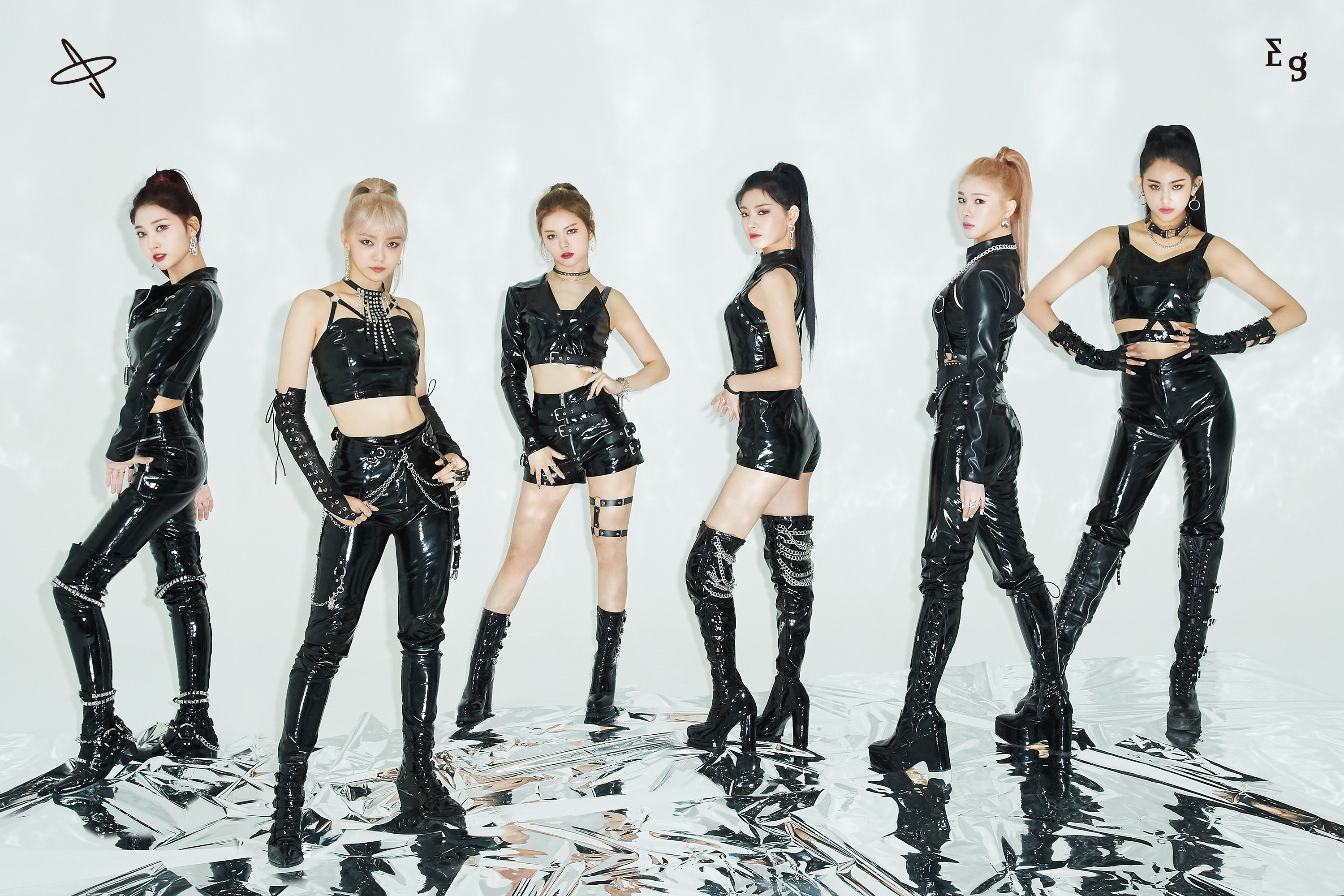 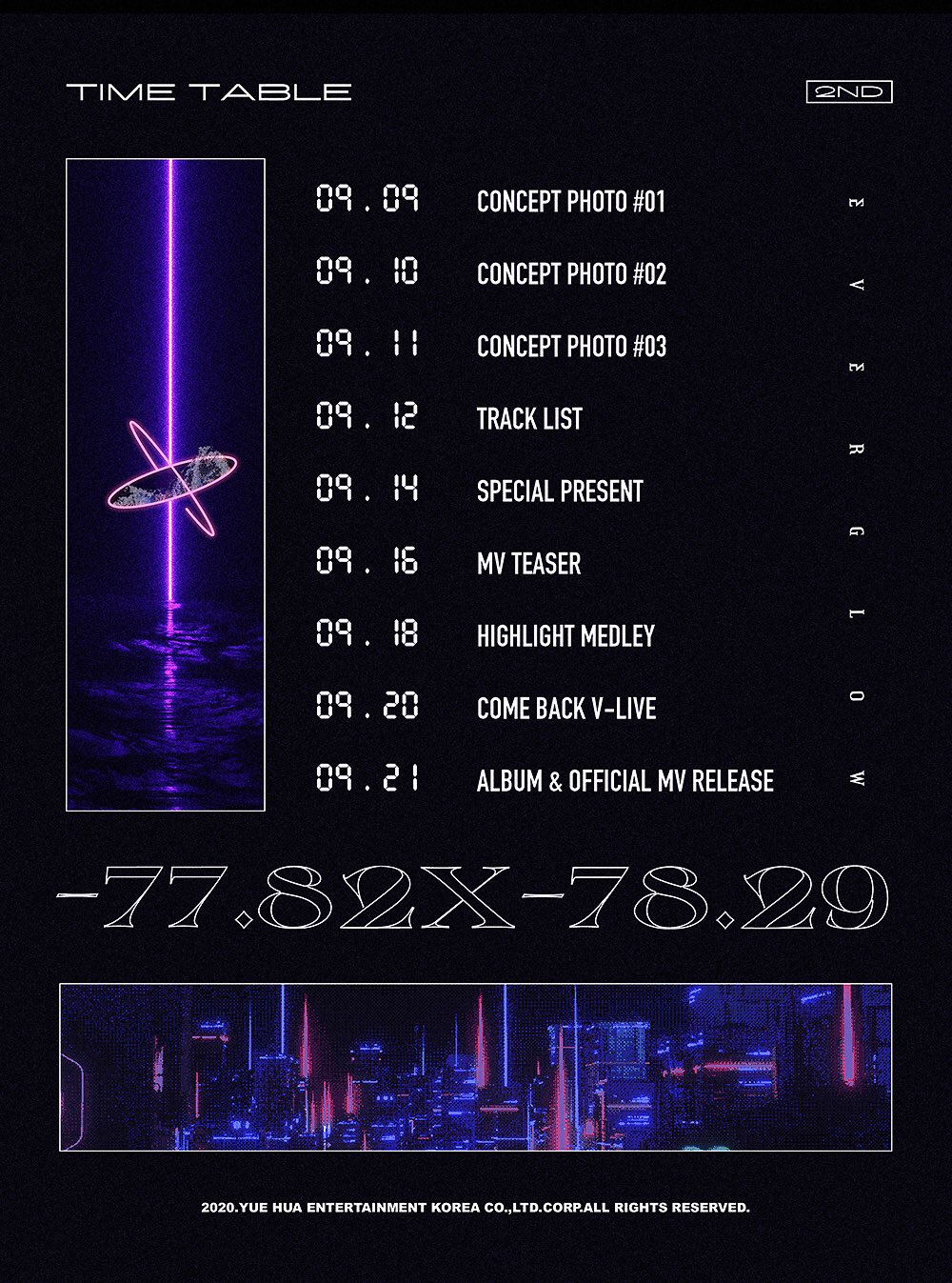 Mark your calendars: EVERGLOW is making their return!

On September 7 at midnight KST, EVERGLOW officially announced their plans for a comeback later this month. The group will be returning with their second mini album on September 21.

Ahead of their return, EVERGLOW also revealed a brand-new logo for their upcoming mini album.

EVERGLOW’s upcoming comeback will be their first since January, when they released their first mini album “Reminiscence” featuring the title track “DUN DUN.”

Are you excited for EVERGLOW’s return? Stay tuned for further updates!