Lee Yoo Ri has shared her thoughts on her latest drama!

Channel A’s “Lie After Lie” is a new suspense-romance drama about a woman who is willing to lie and put her life on the line in order to be reunited with her biological daughter. Lee Yoo Ri stars as Ji Eun Soo, a woman whose life falls apart in the blink of an eye when she is accused of murdering her abusive husband, the heir to a chaebol family. Despite her insistence that she is innocent, she ends up going to prison for his murder and losing custody of her daughter.

The drama got off to a strong start this past weekend, with viewership ratings more than doubling for its second episode.

Describing why she had been drawn to the drama and the role of Ji Eun Soo, Lee Yoo Ri recalled, “After reading Parts 1 through 4 of the script, I wanted to appear in the drama so badly. My last drama was a comedy, so I wanted to do something sincere and heartbreaking this time, even if it was difficult.”

The actress also showed a deep affection for her character, explaining, “Even though Eun Soo’s situation may seem like a far-off story, it’s actually something that can happen even to our closest friends and neighbors. I don’t think of myself as separate from Eun Soo.” 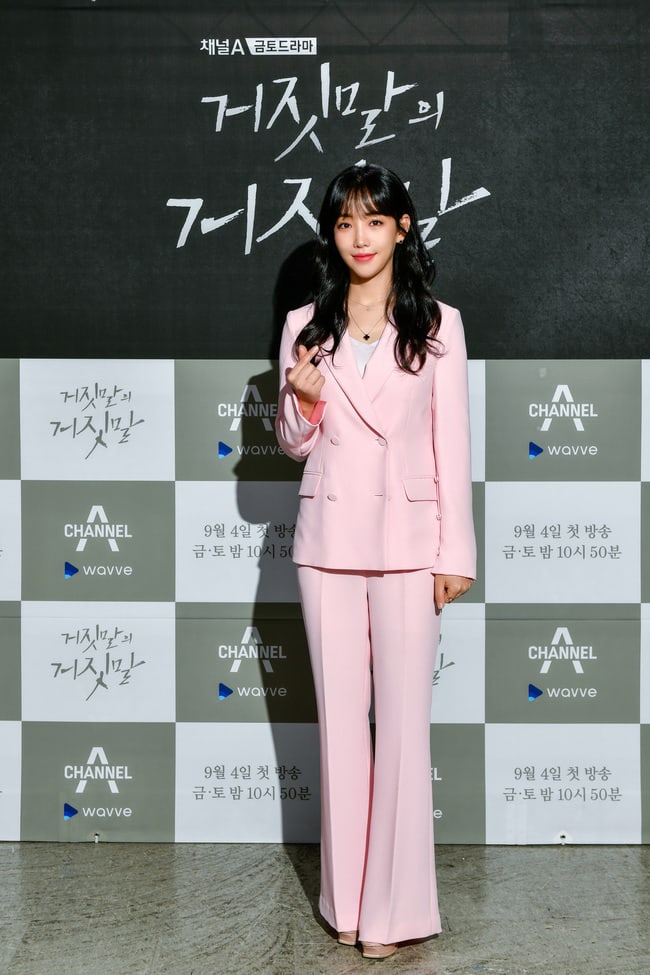 When asked about her experience filming the drama, Lee Yoo Ri couldn’t say enough good things about her co-stars. She remarked, “We filmed for about six months. We spent more time with each other than with our families.”

“Although the subject matter was difficult, we had a lot of fun during filming,” she went on. “All of my co-stars, including Yeon Jung Hoon, have really great personalities. We spent a lot of time discussing [the drama], and we were able to act comfortably with each other.”

As for what to keep an eye out for as the story unfolds, Lee Yoo Ri shared that the key question viewers should be asking themselves is “Who’s lying?” 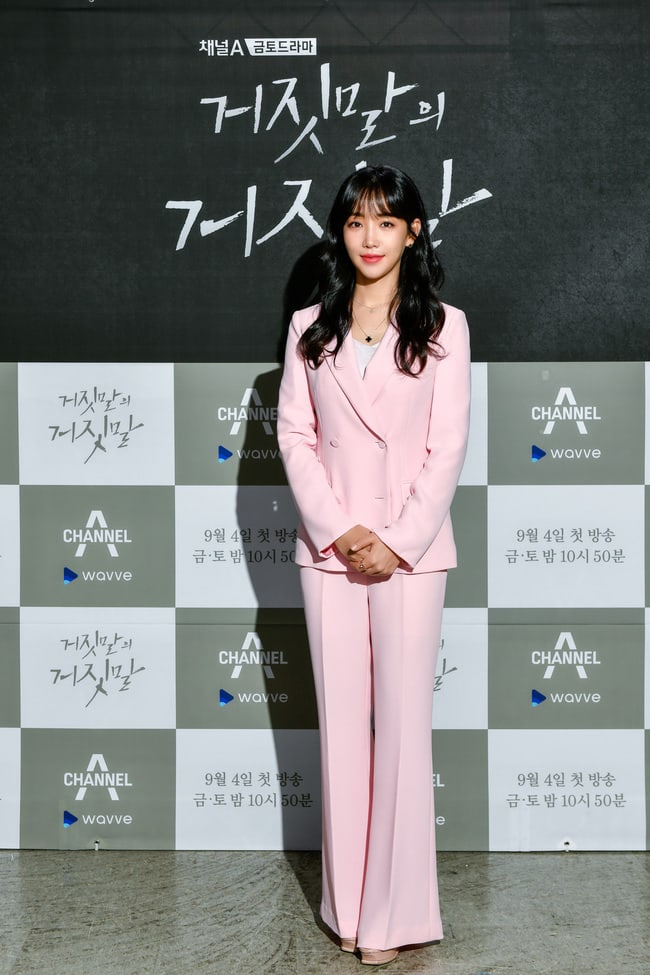 Lee Yoo Ri also spoke about her character’s maternal instinct, commenting, “Eun Soo gave birth to her child in prison and was then separated from her right away. She’s a character who doesn’t know what maternal love is, and she’s a novice who has a hard time expressing it. I approached Eun Soo’s scenes with that mindset.”

She added, “I didn’t do anything special to prepare. I think that I just went with the flow of the drama in terms of portraying and building the character.”

Finally, when asked to name what was most memorable about filming, the actress replied, “Because filming for this drama took such a long time, I think I’m constantly reminded of each and every person [in the cast and crew]. Since I spent so much time with the other actors in particular, I have a lot of good memories of working together with them.”

Check out the latest episode of “Lie After Lie” with English subtitles below!