In the new posters, Shin Min Ah, Lee Yoo Young, and Lee Kyu Hyung all appear as if they are underwater. Shin Min Ah’s poster reads, “Did you want to become like me?” while Lee Yoo Young’s says, “I want you to be like me.” Lee Kyu Hyung’s poster says, “Are you confident you won’t let go of that hand?” 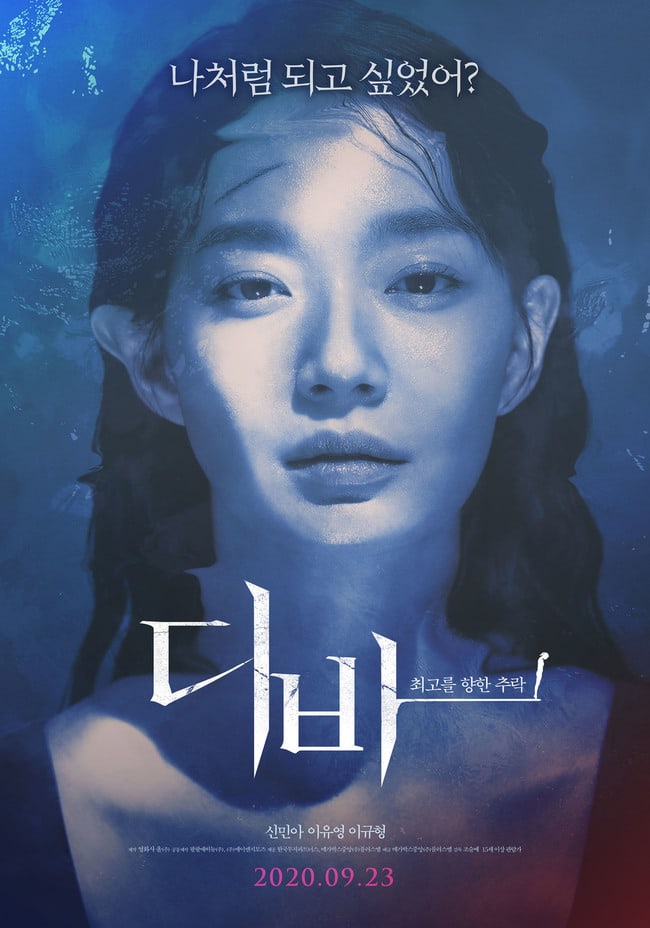 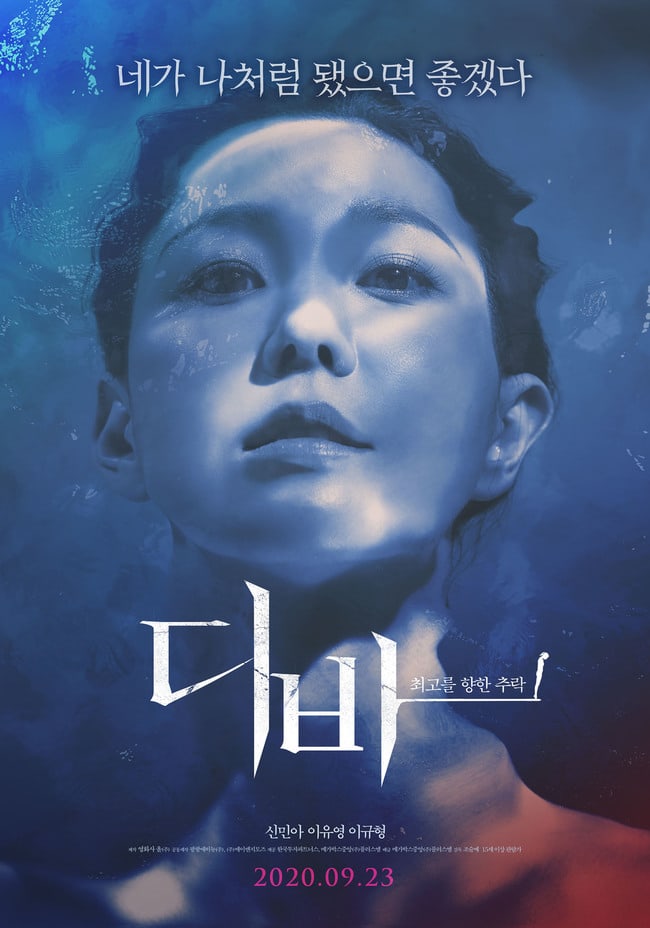 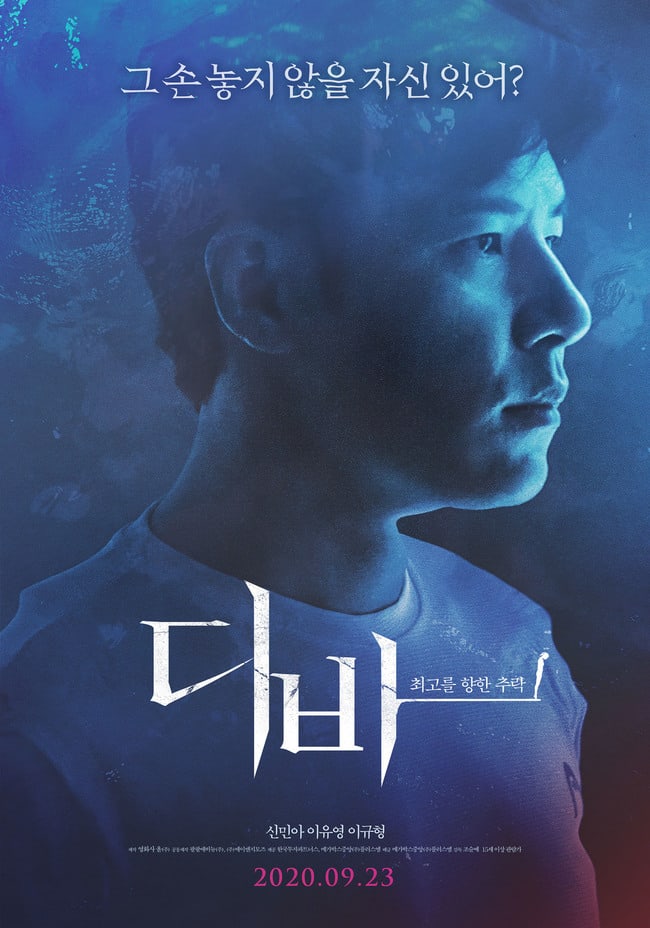