Park Eun Bin And Kim Min Jae Get Closer As They Open Up To Each Other In “Do You Like Brahms?”

The new stills of Chae Song Ah and Park Joon Young show the two friends getting even closer. Since they learned of each other’s one-sided love, the two people have become close friends who can open up to each other about things they can’t share with other people. 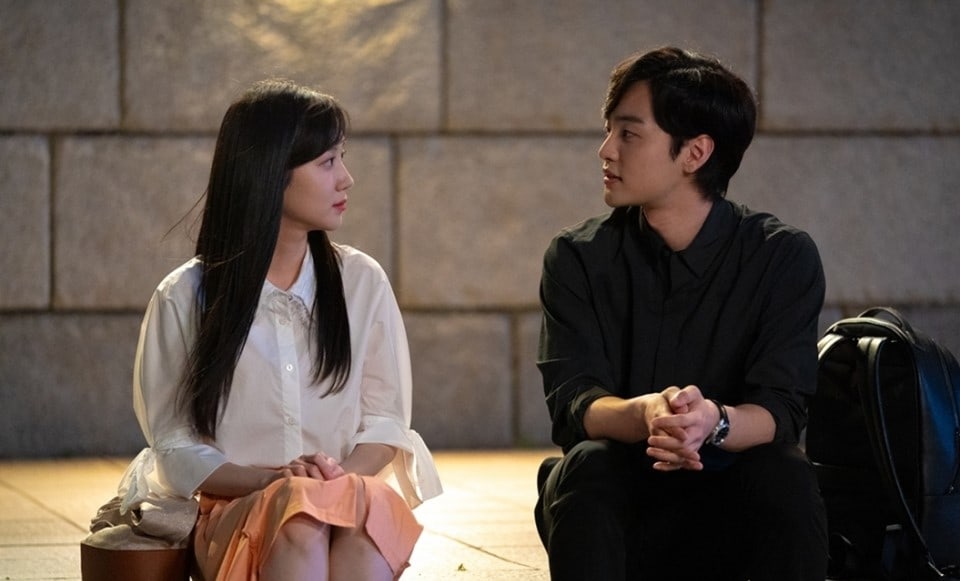 In the photos, Chae Song Ah and Park Joon Young sit side-by-side as they converse. Since they’ve already shared their secrets with one another, they appear more comfortable with each other than before. 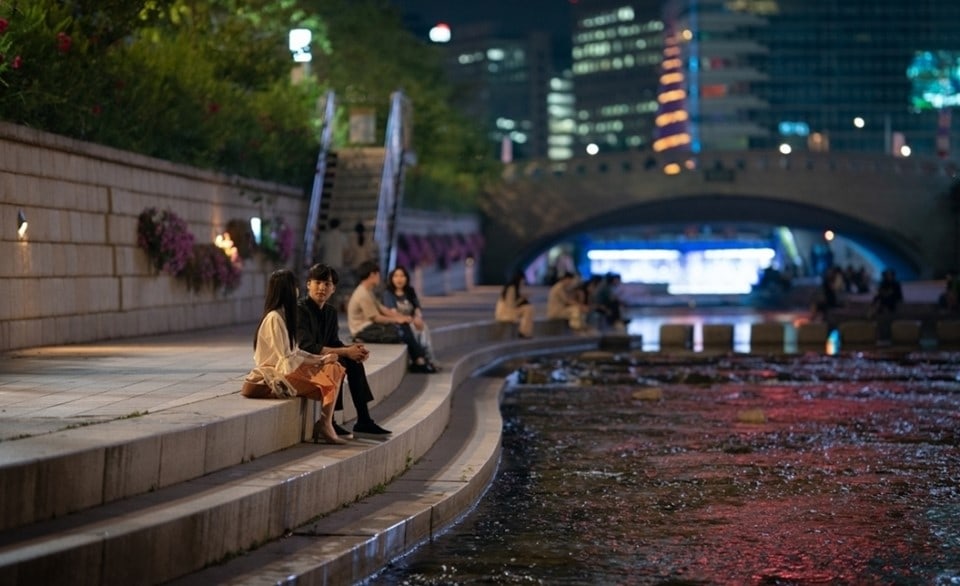 Furthermore, viewers are curious to discover what the two could be talking about. Chae Song Ah looks at Park Joon Young with a bright smile, and Park Joon Young stares back while listening closely.

The production team shared, “Amidst everyday conversations, the two people will feel new emotions from one another.” They also asked viewers to look forward to the characters’ heart-fluttering conversation.

Catch up with the latest episodes below: