The song is the title track of their mini album “KNK AIRLINE,” which comes out on September 17 at 6 p.m. KST. “RIDE” is a dance pop track with a refreshing synth sound and unique bassline. It was created by producing team THE HUB, JQ, and the lyric writing team makeumine.

Check out “RIDE” below!

KNK has released the track list for their upcoming mini album “KNK AIRLINE”!

The new mini album will consist of five songs, including the title track “RIDE.” 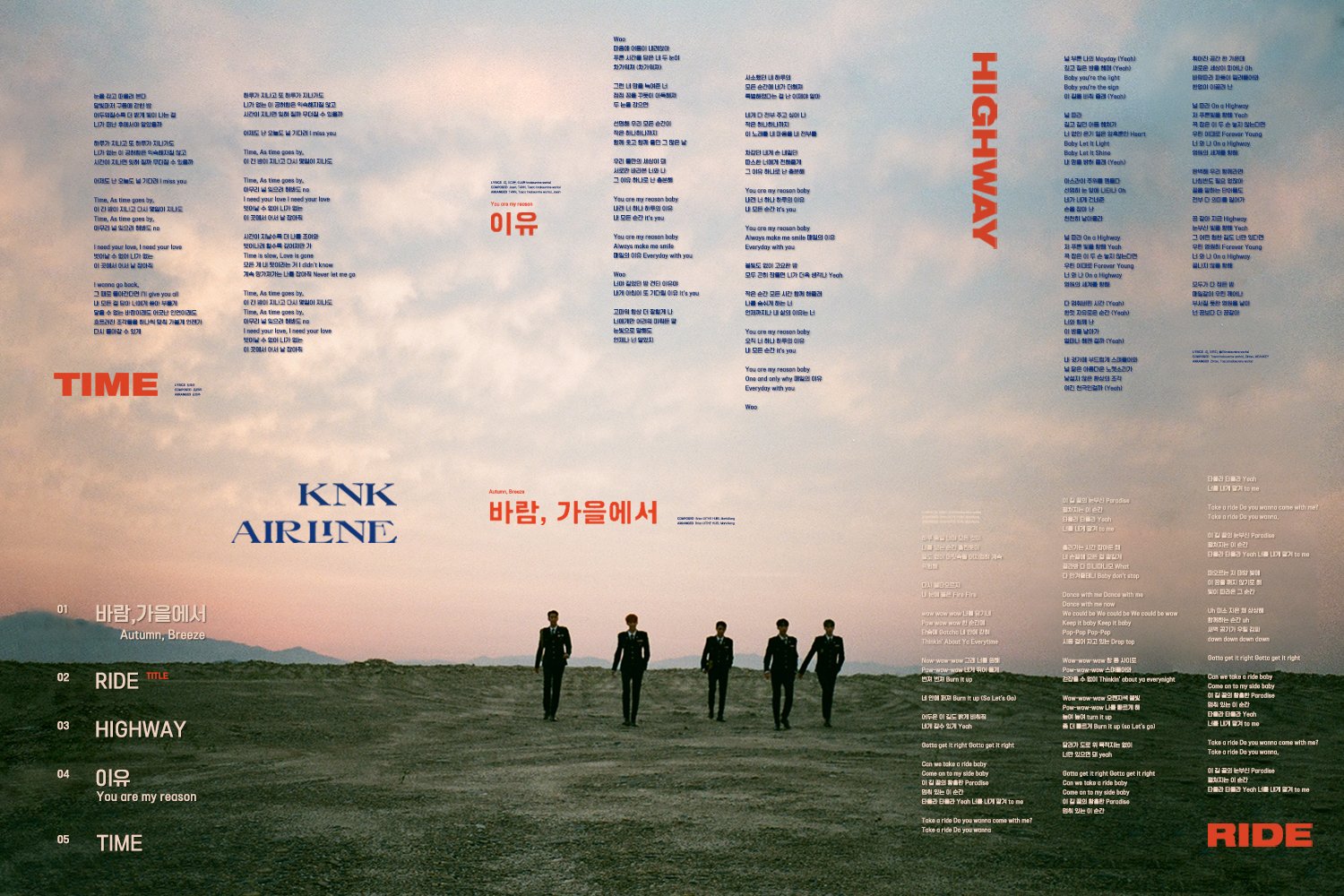 KNK has dropped the second round of concept photos for their comeback with “KNK AIRLINE”! 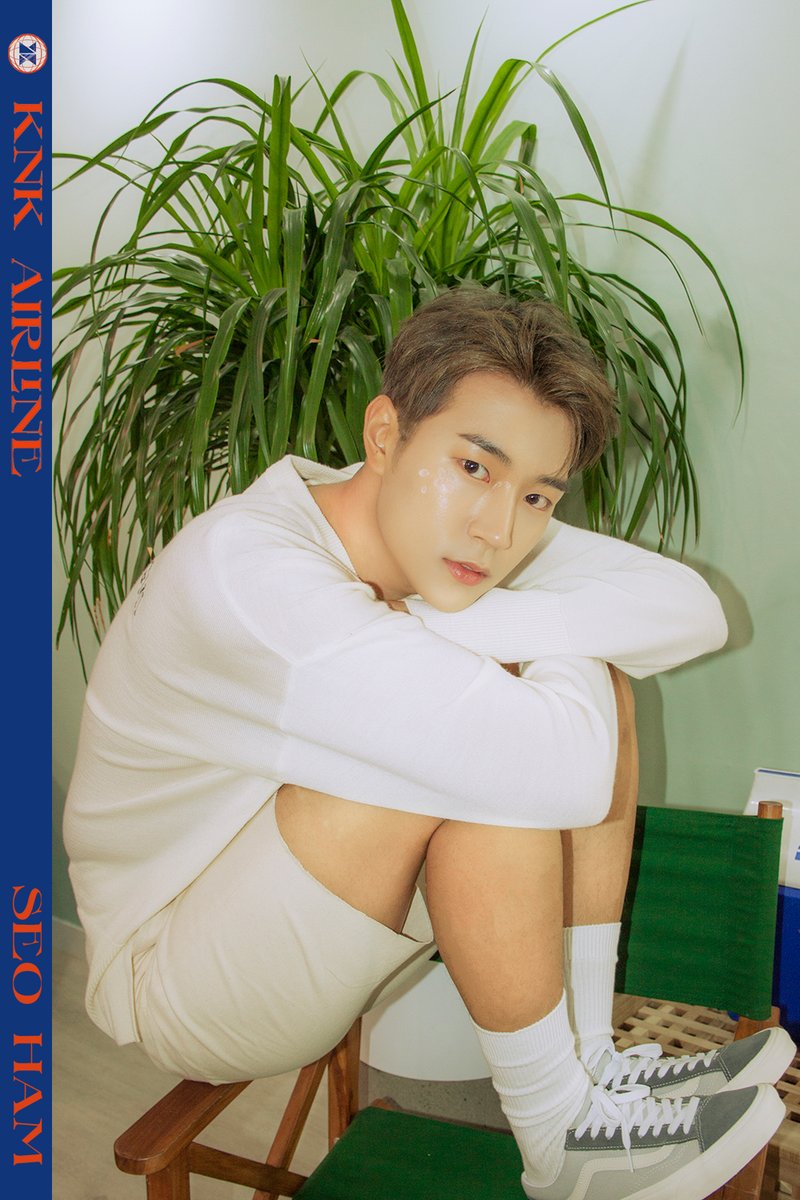 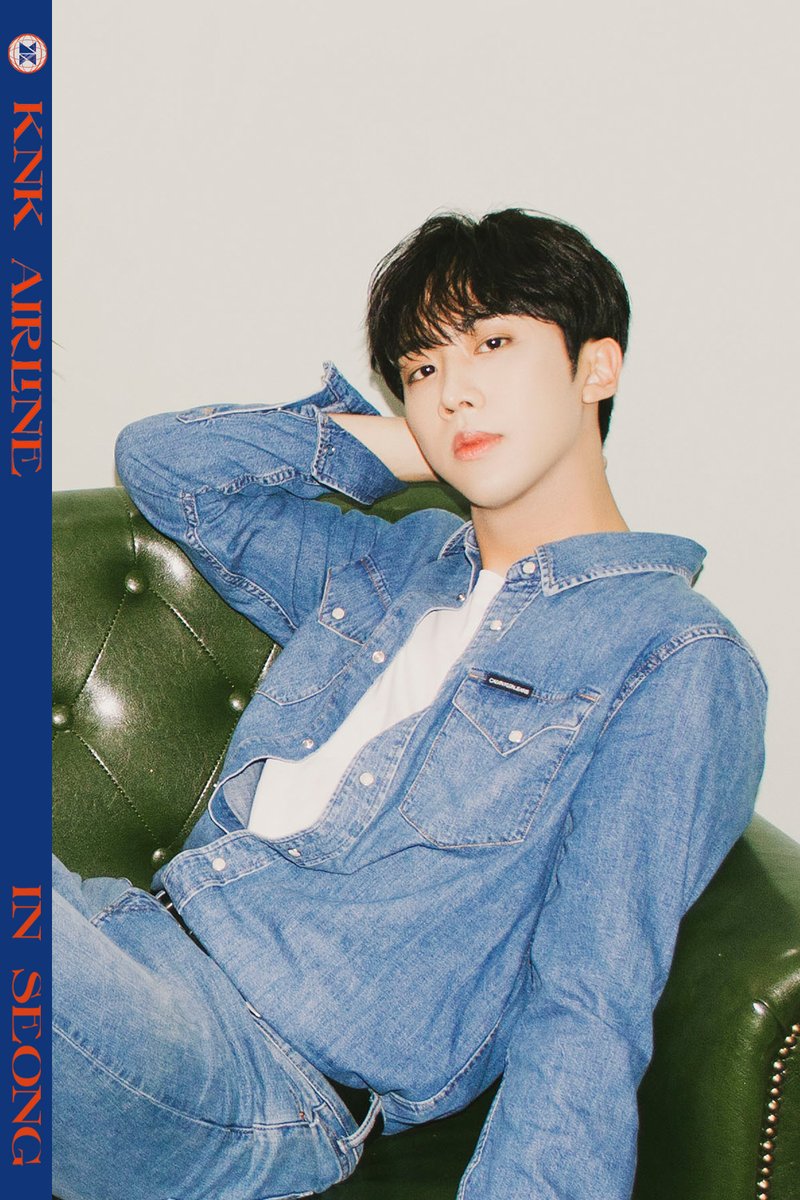 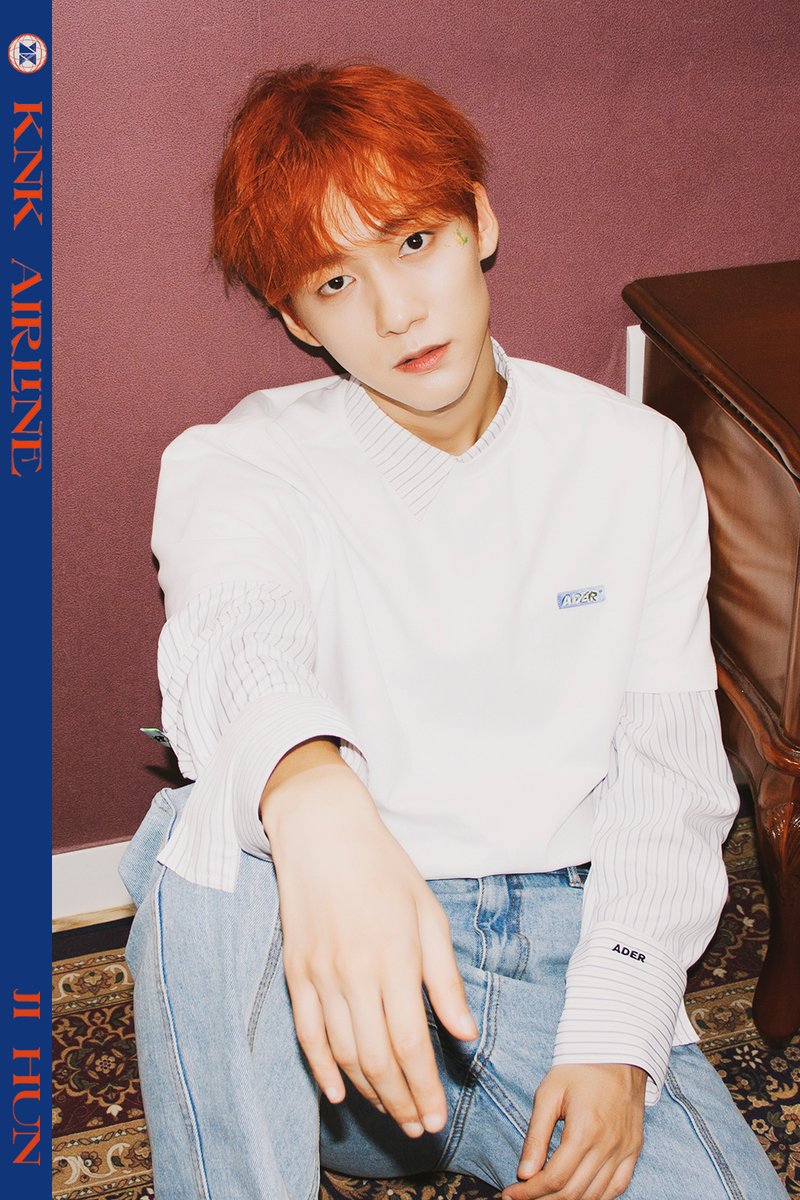 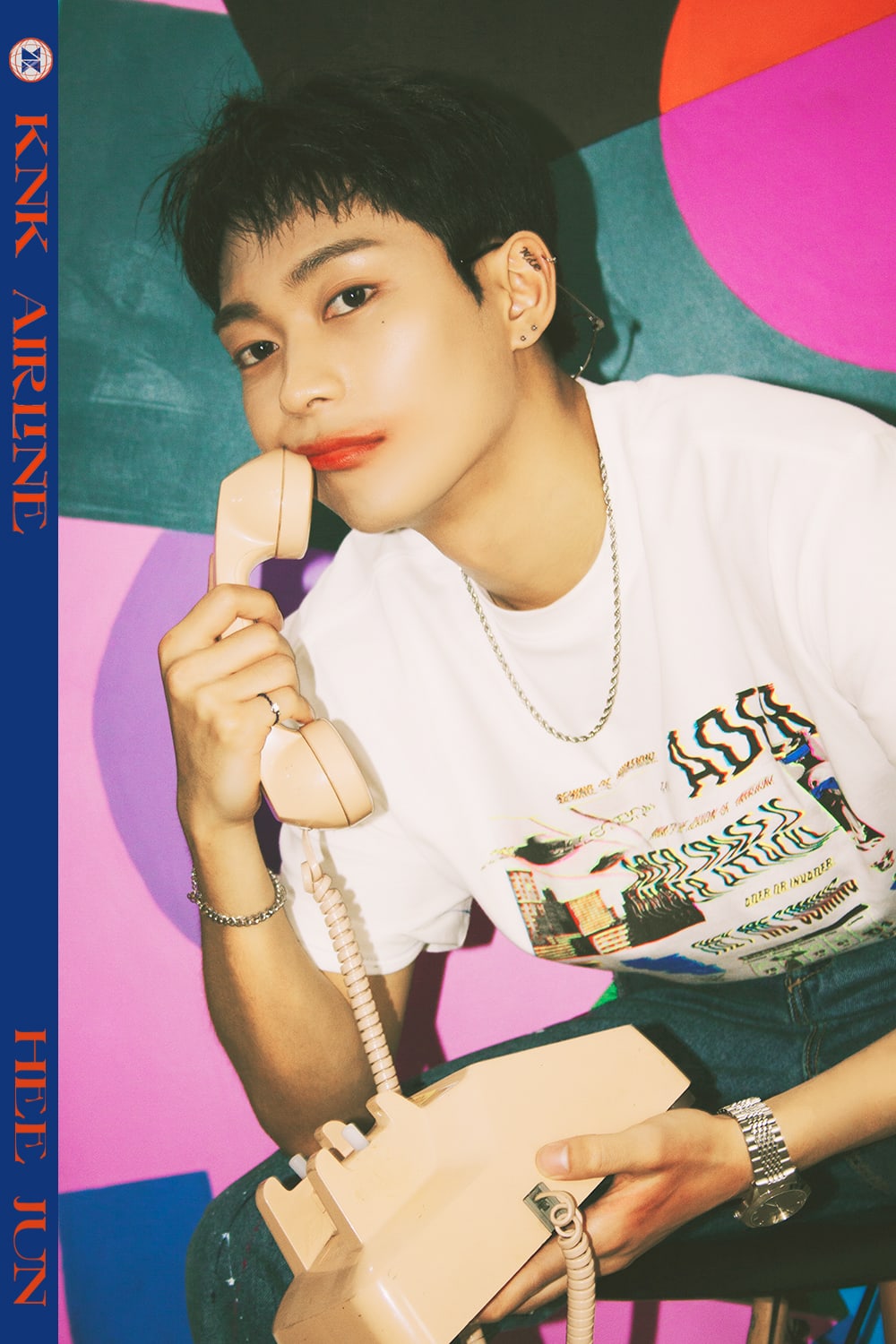 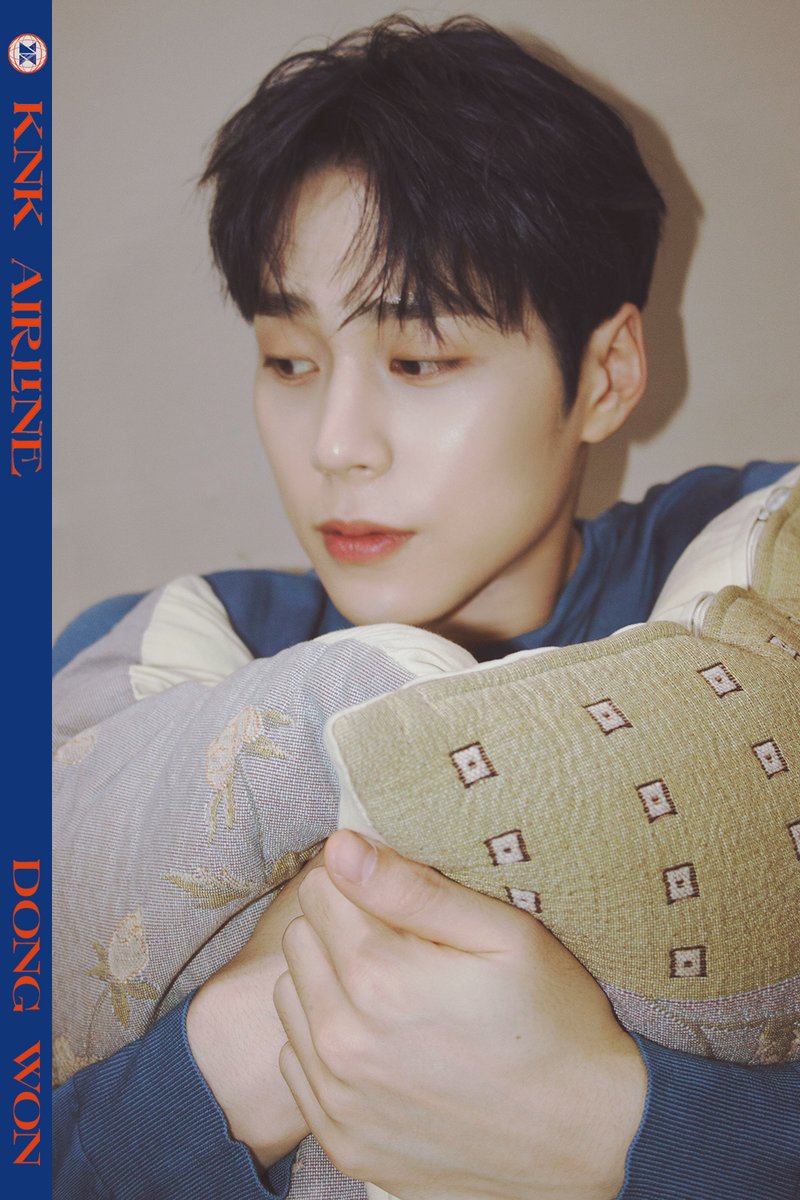 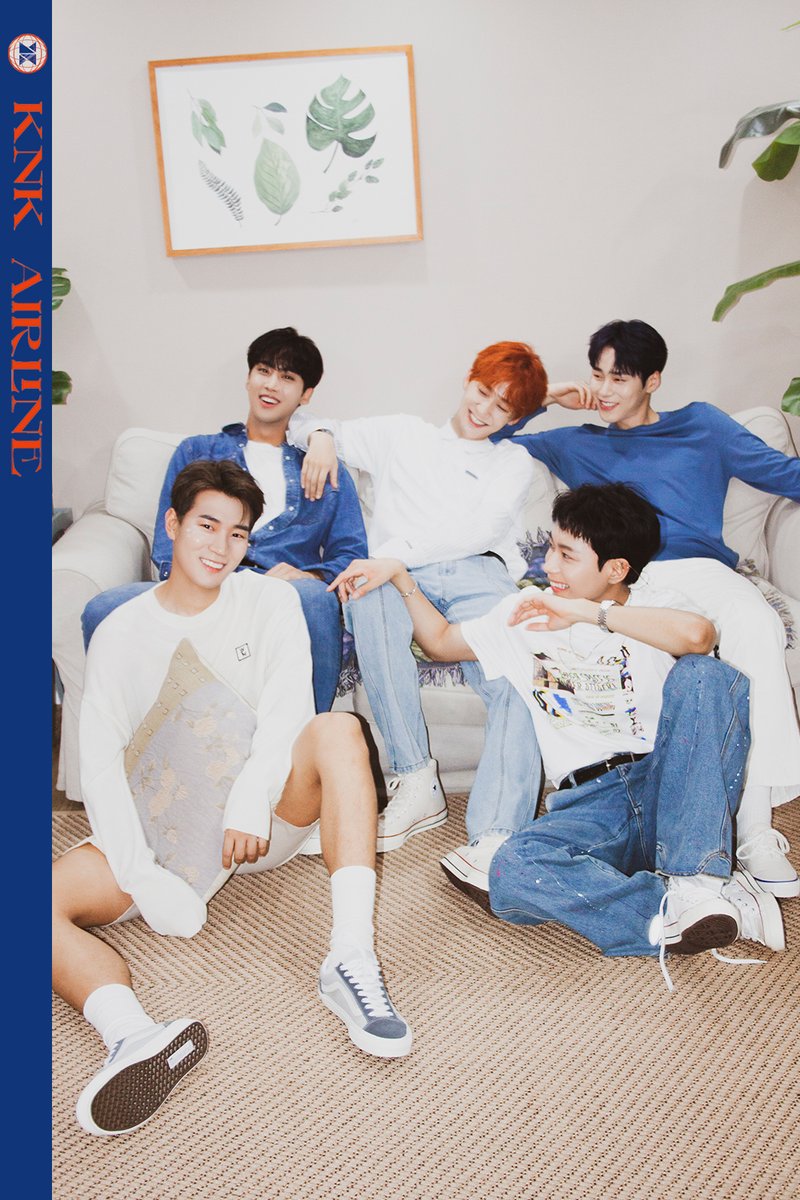 KNK has dropped the first round of concept photos for their comeback with “KNK AIRLINE”! 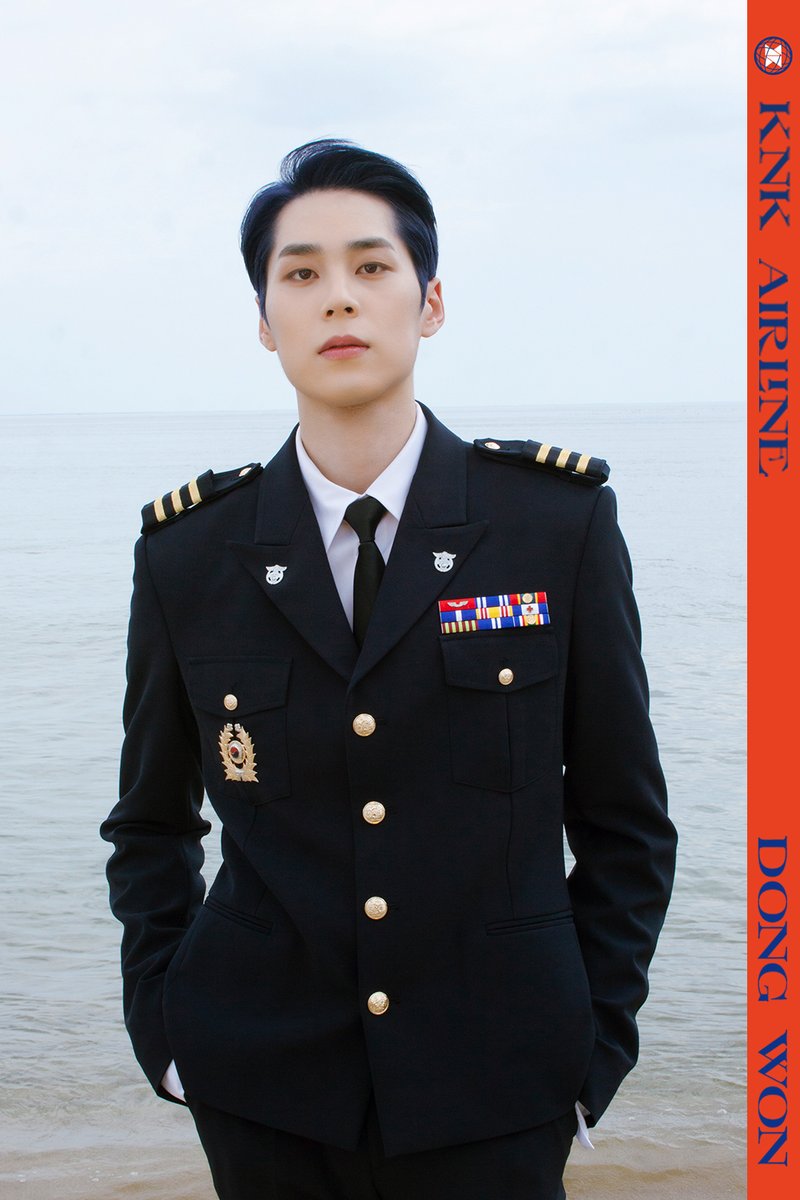 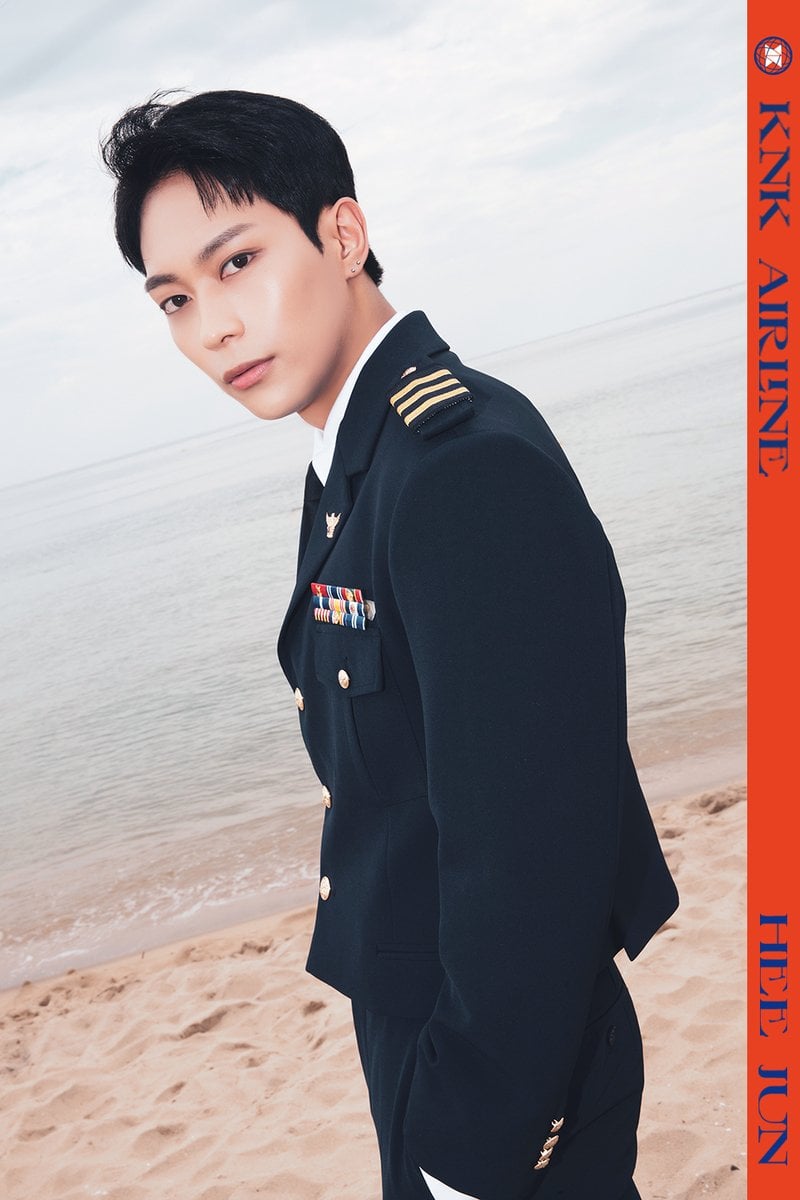 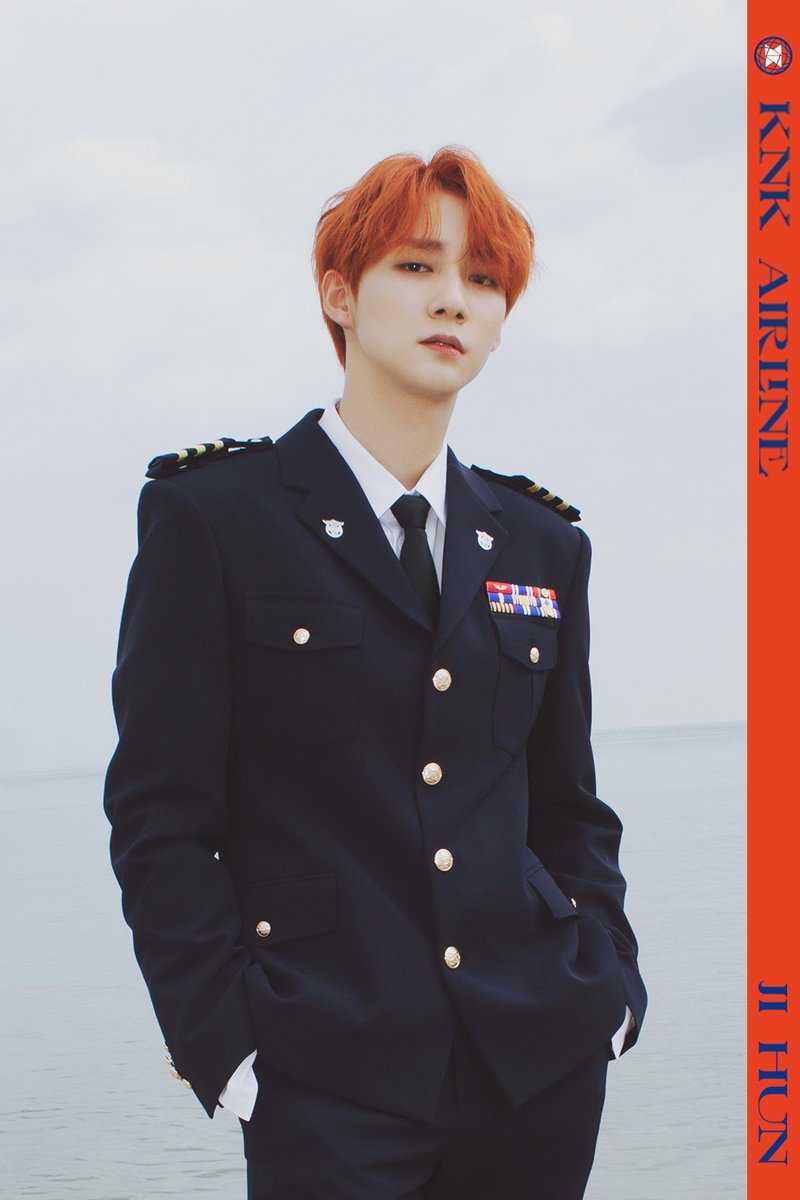 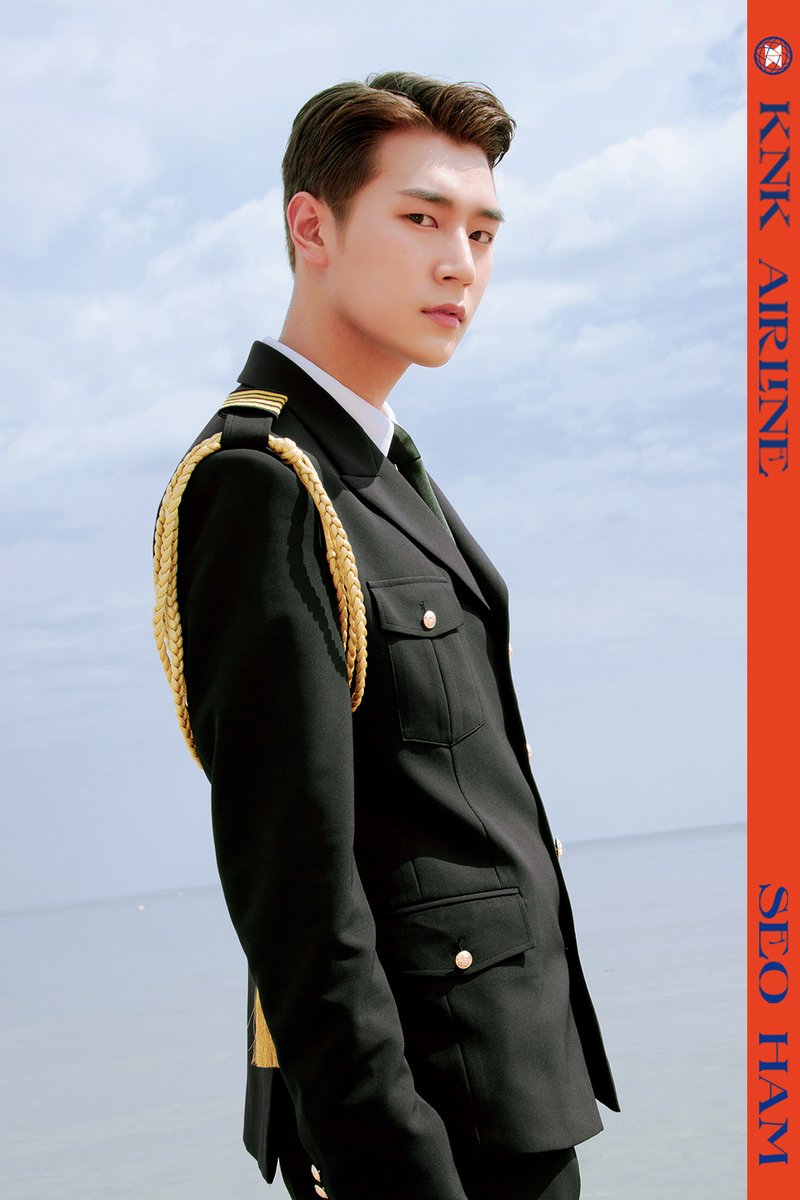 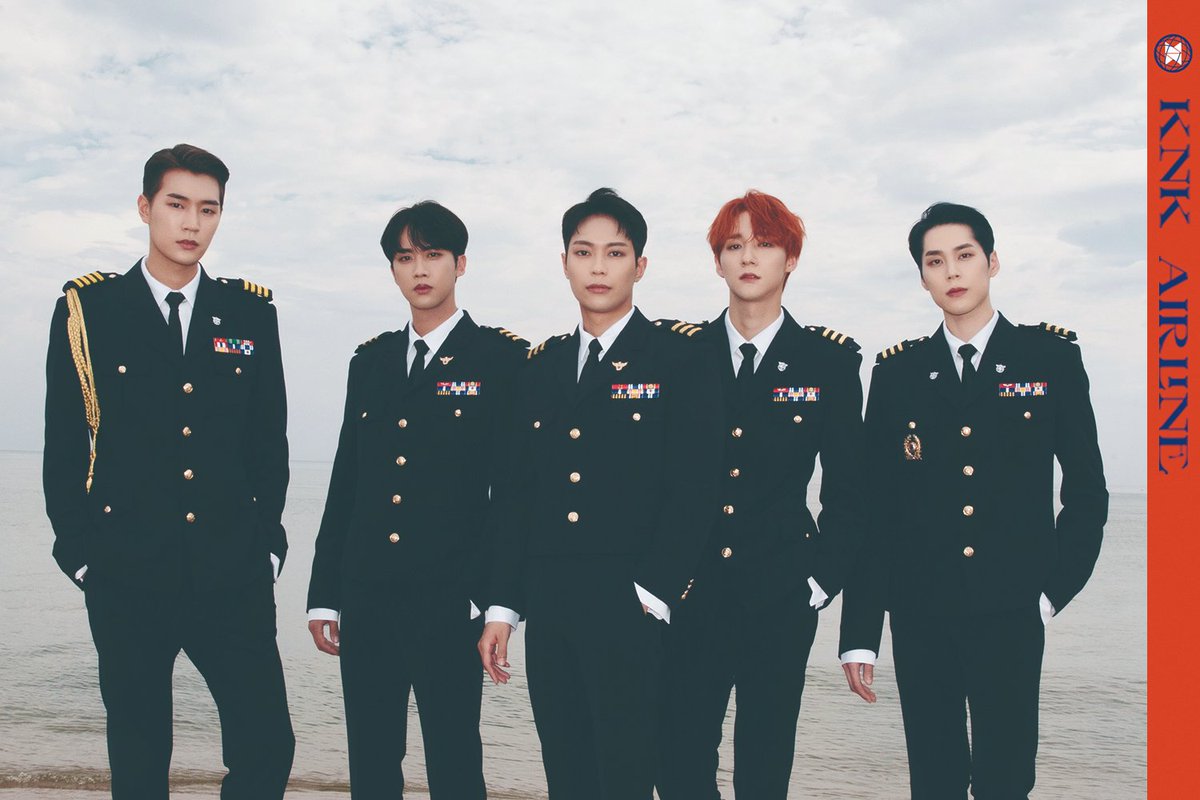 KNK shared a teaser “flight schedule” for their return with “KNK AIRLINE”! 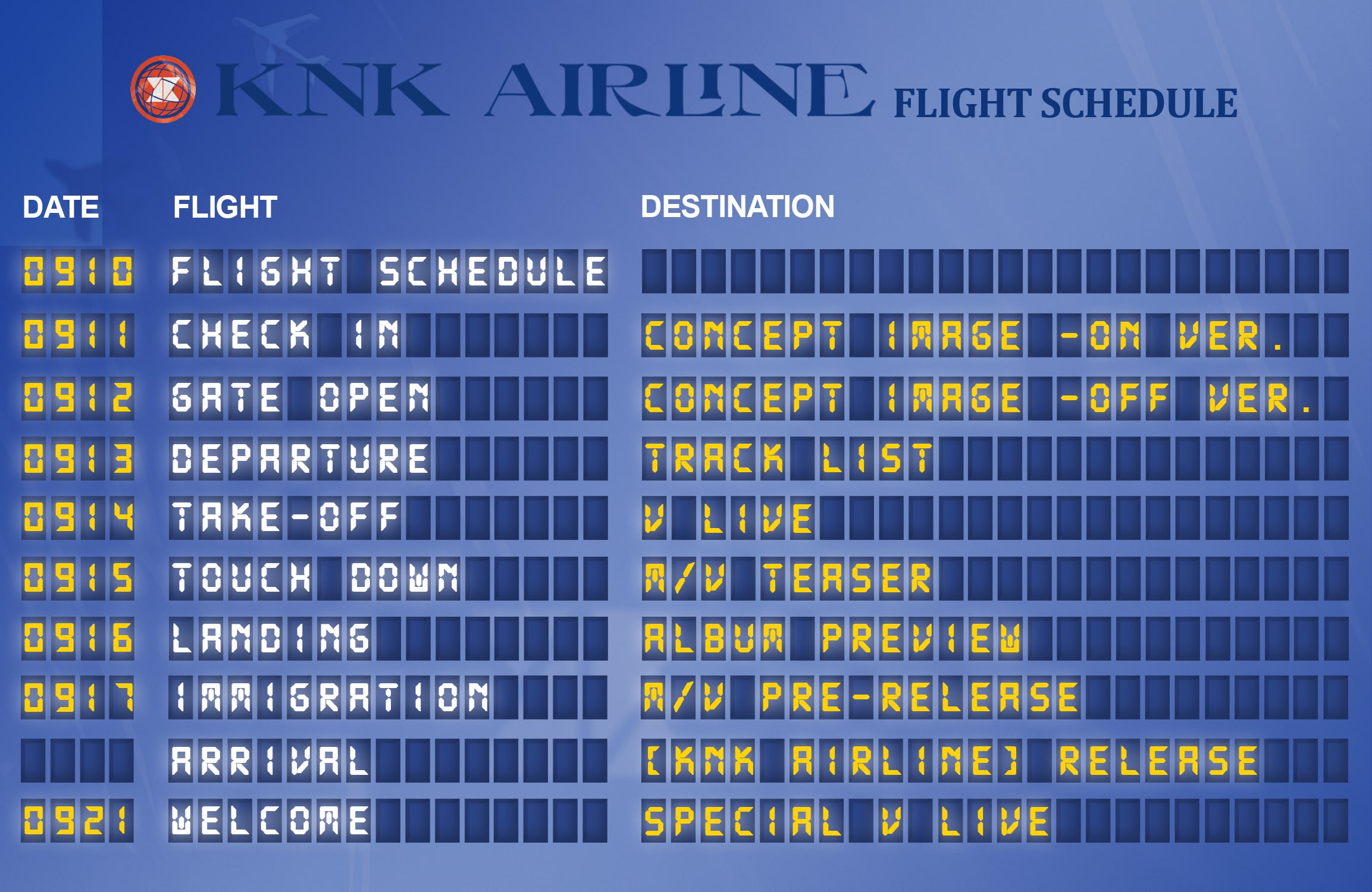 KNK is making a long-awaited return!

The group has now announced that they’ll be making a comeback with their third mini album “KNK AIRLINE” on September 17 at 6 p.m. KST.

Check out a first teaser below! 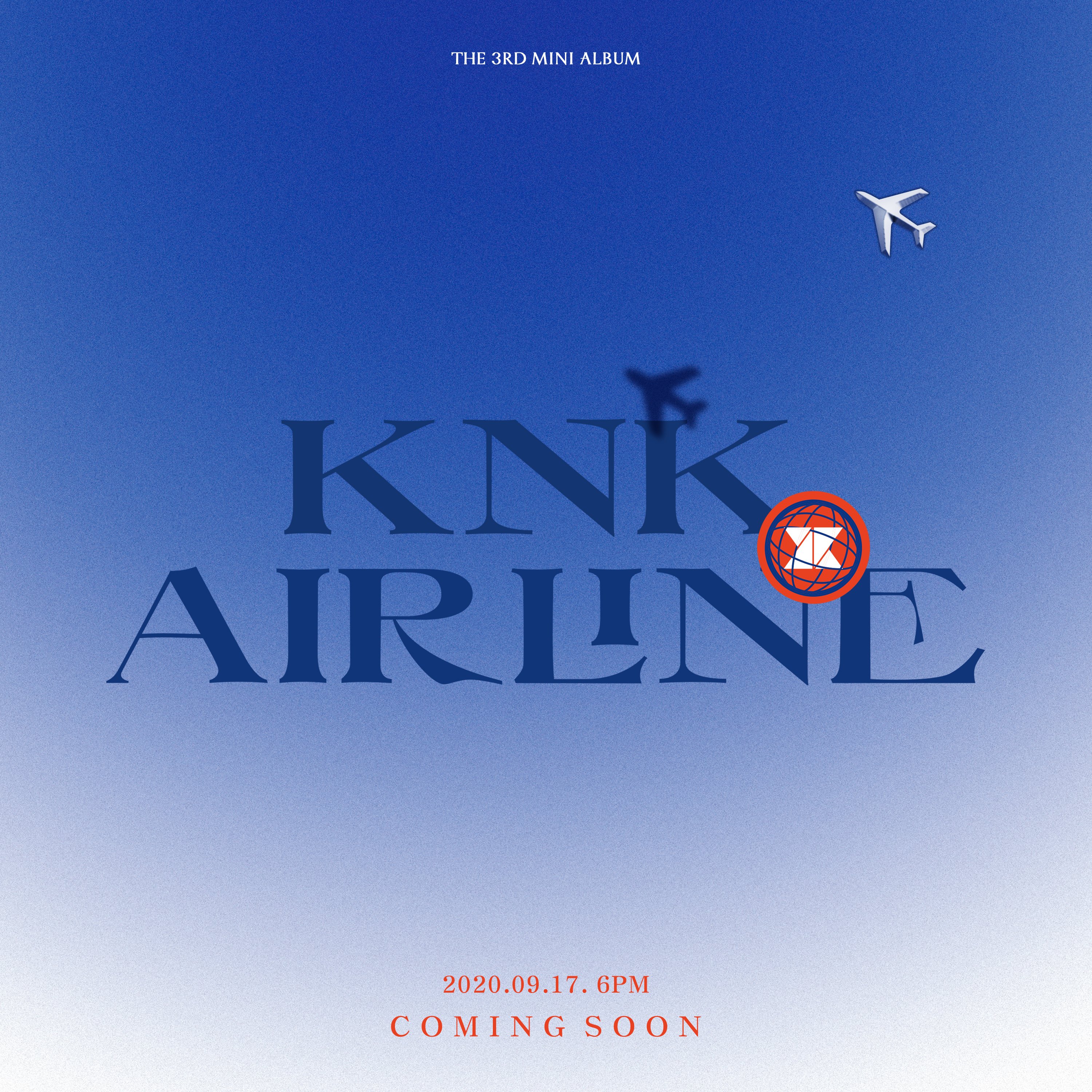 KNK most recently made a comeback in July 2019 with “Sunset.” They held an online concert titled “KNK X Vanilla Stage” on Naver’s V Live in July of this year.