BLACKPINK is the star of Netflix’s first K-pop documentary, “BLACKPINK: Light Up the Sky.”

The documentary is directed by Caroline Suh of the cooking documentary series “Salt Fat Acid Heat” and will be unveiled on October 14 on Netflix. The documentary tells the story of BLACKPINK’s journey and rapid rise to fame since their debut in 2016, and will feature never-before-seen footage of the group as well as behind-the-scenes stories from the group’s dorm life and backstage events. The film also goes more in-depth through interviews with each individual member.

BLACKPINK commented, “We’re excited to be able to share our story with Blinks (BLACKPINK’s fandom) all over the world through this Netflix documentary. We hope this project will bring viewers happiness.”

Meanwhile, BLACKPINK’s first studio album, “THE ALBUM,” is scheduled for digital release on October 2. Check out the teasers here. 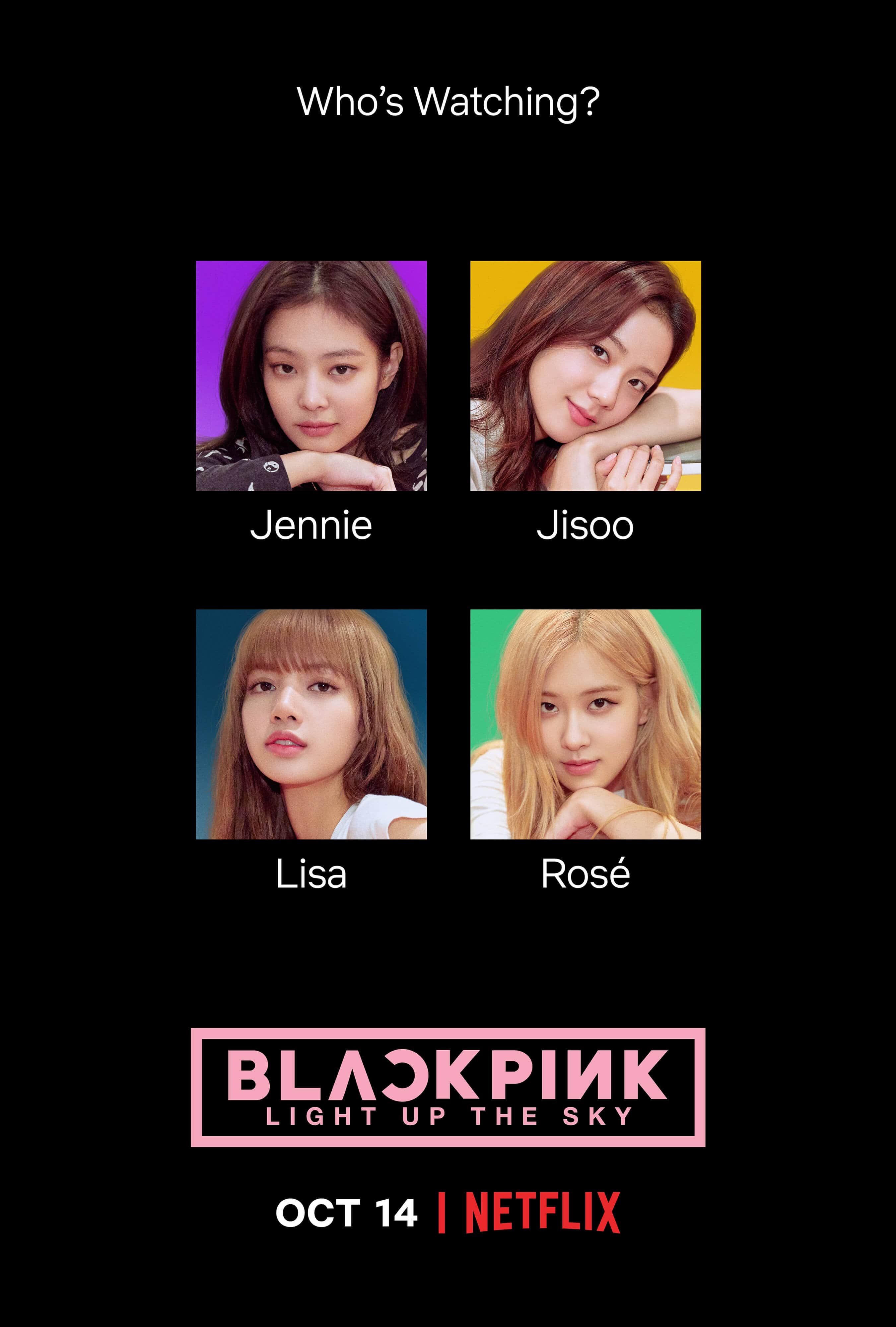