The newly released stills show Jin Sang Hyuk (P.O) and Han Jin Joo (Baek Soo Min) at Jin Sang Hyuk’s bar Tonight. As always, Jin Sang Hyuk welcomes his friends to the bar with a bright smile, while Han Jin Joo sits comfortably at the bar she frequents. As close friends of 10 years, the two have a love-hate relationship which is evident when Han Jin Joo shows Jin Sang Hyuk an exasperated smile while Jin Sang Hyuk pretends to be disgusted at the sight of her. In another photo, Han Jin Joo even grabs Jin Sang Hyuk by the collar, raising curiosity about their chemistry. 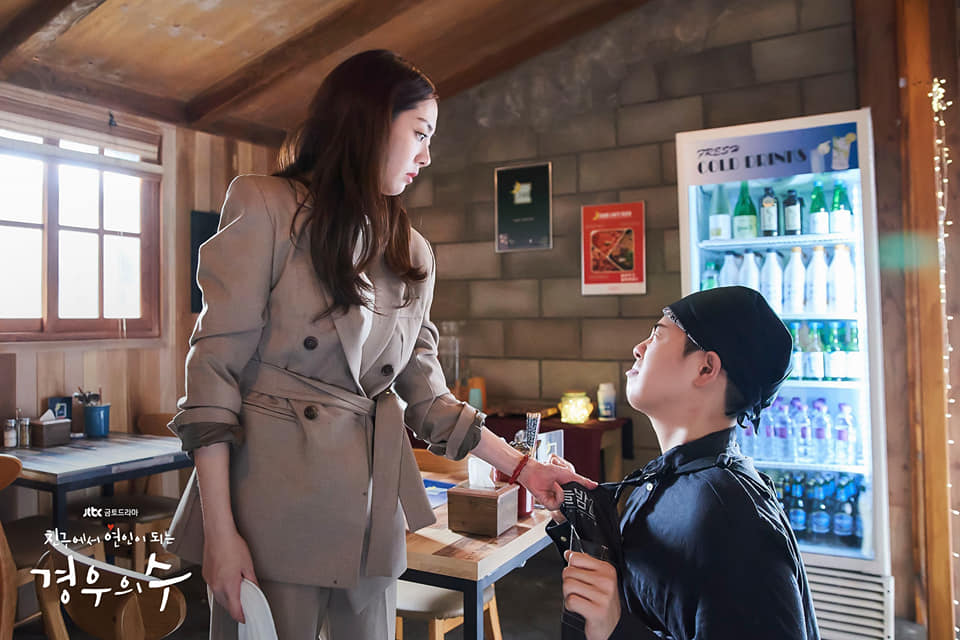 In addition to the romance, viewers are excited to learn more about the friendships and relatable stories of the main characters. Interesting events will always follow these unique friends as they gather together at their hangout place, Tonight.

Block B’s P.O will be playing Jin Sang Hyuk, an earnest youth who goes all-in for his bar Tonight. After taking over the restaurant that was going to ruins, he mostly runs his restaurant with his friends as his main customers, but he has his own plans in life. Jin Sang Hyuk is also a loyal friend who is greatly affectionate towards his friends. P.O will use his refreshing personality to add to Jin Sang Hyuk’s charm. 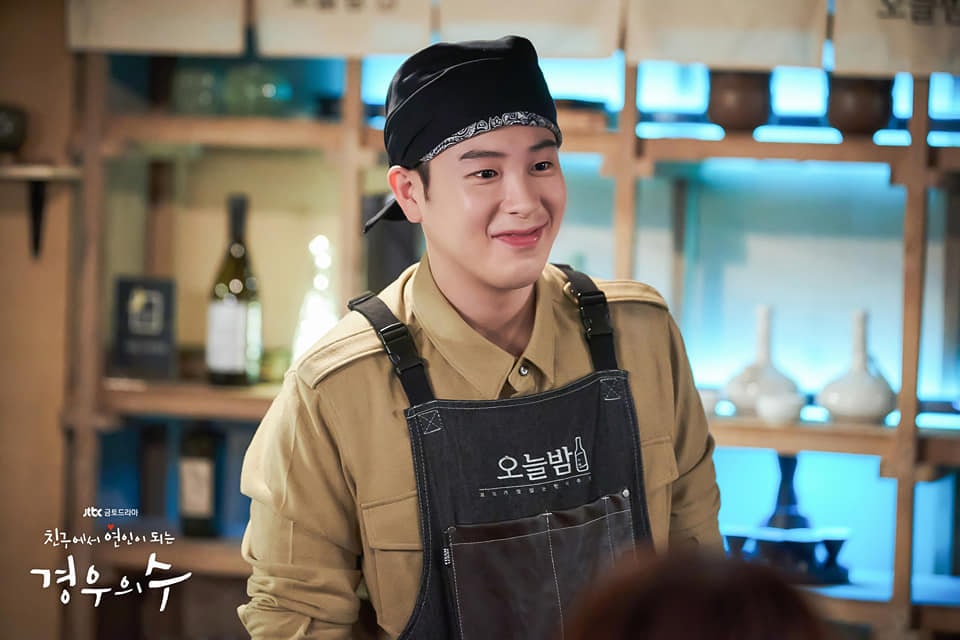 Baek Soo Min will play Han Jin Joo, a prosecutor who has been single all her life and whose greatest dilemma in life is dating. She’s highly intelligent and can solve almost any problem she’s given, with one exception — dating. Although Han Jin Joo thought she would naturally start dating after going to college and becoming a prosecutor, she has yet to begin a romantic relationship. Instead, her daily life involves talking to her friends about how lonely she is. Although she appears professional in front of others, she shows her hidden imperfections to her friends. Baek Soo Min will use her detailed acting skills to complete her bright and lovable character. 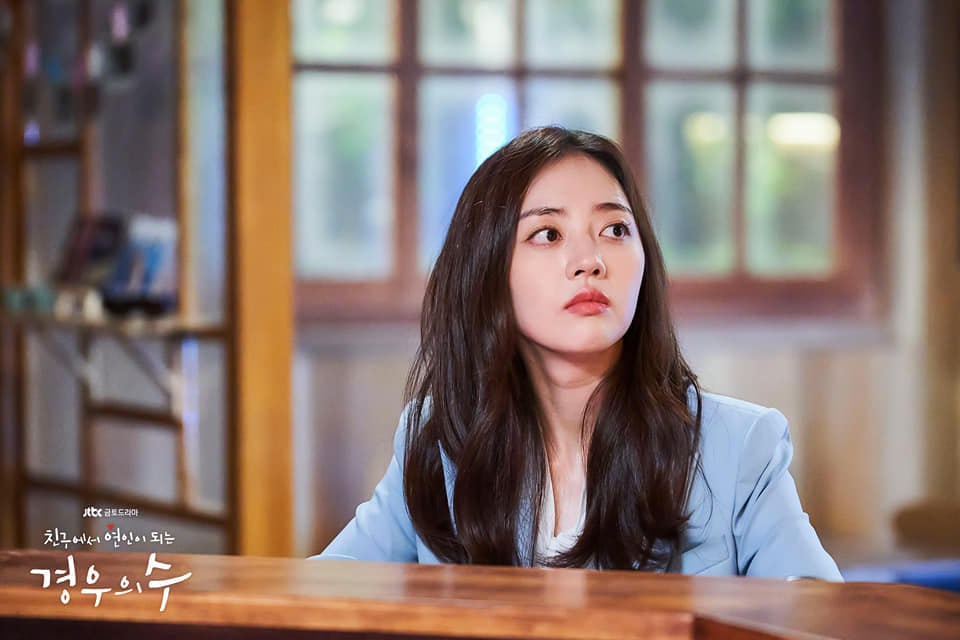 The production team shared, “‘More Than Friends’ contains a story that anyone who has gone through their youth can relate to. In addition to the main romance story, viewers can enjoy various interesting aspects with the addition of the relationships and narratives of the six close friends.” They added, “P.O and Baek Soo Min are very synchronized with their characters. Please anticipate the love-hate synergy unique to the two actors.”

Block B
P.O
Baek Soo Min
More Than Friends
How does this article make you feel?