“Kairos” is a new “time-crossing fantasy thriller” about the interconnected fates of Kim Seo Jin, a man who falls into despair after his daughter is kidnapped, and Han Ae Ri, a woman who is searching for her missing mother. From Kim Seo Jin’s perspective, Han Ae Ri is living exactly one month in the past—but after the two miraculously communicate from their different times, they set out on a thrilling quest to save their missing loved ones.

Shin Sung Rok will star as Kim Seo Jin, the youngest director at his company and the object of his colleagues’ bitter envy. Despite being a perfectionist who seemed to have it all, Kim Seo Jin loses everything in the blink of an eye when his beloved daughter is unexpectedly kidnapped. 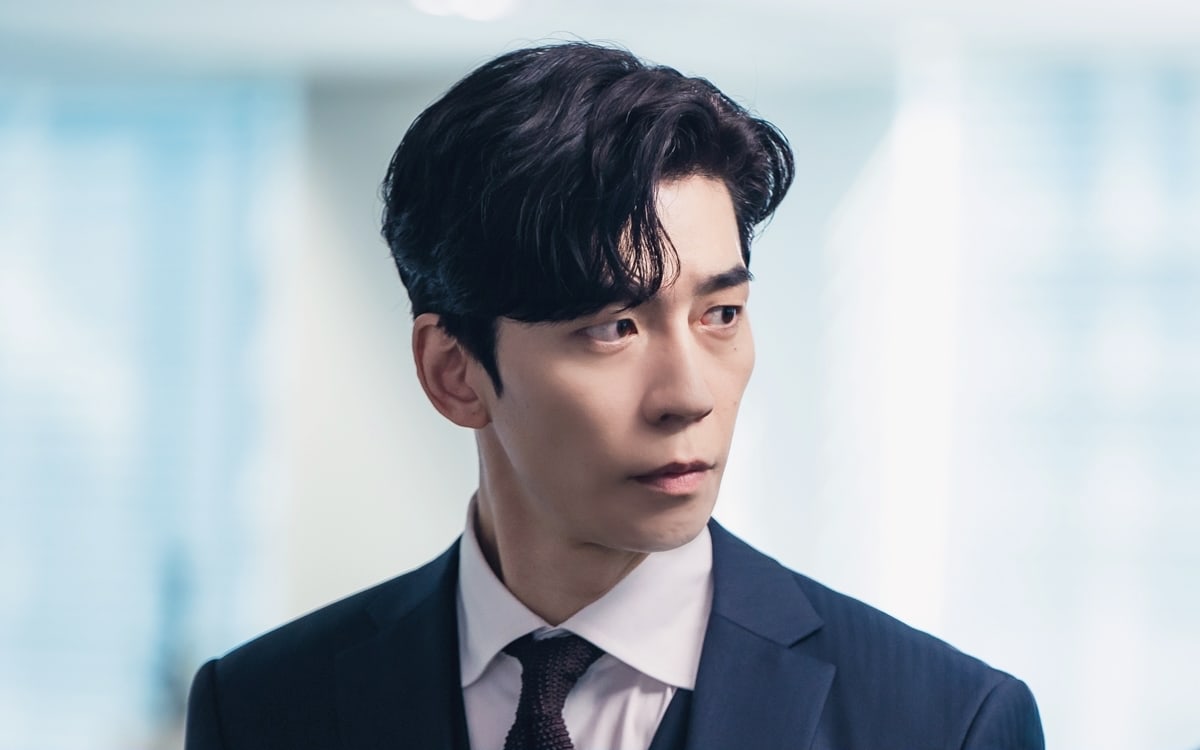 Meanwhile, Lee Se Young will play the role of Han Ae Ri, a hard-working and devoted daughter who balances three jobs and her studies in order to pay for her mother’s surgery. A warm, generous person with a heart of gold, she even helps her friend Im Geon Wook (played by WINNER‘s Kang Seung Yoon) pay for his grandmother’s medical expenses.

However, the relentlessly optimistic Han Ae Ri finds herself hitting rock bottom when her mother suddenly goes missing without warning. 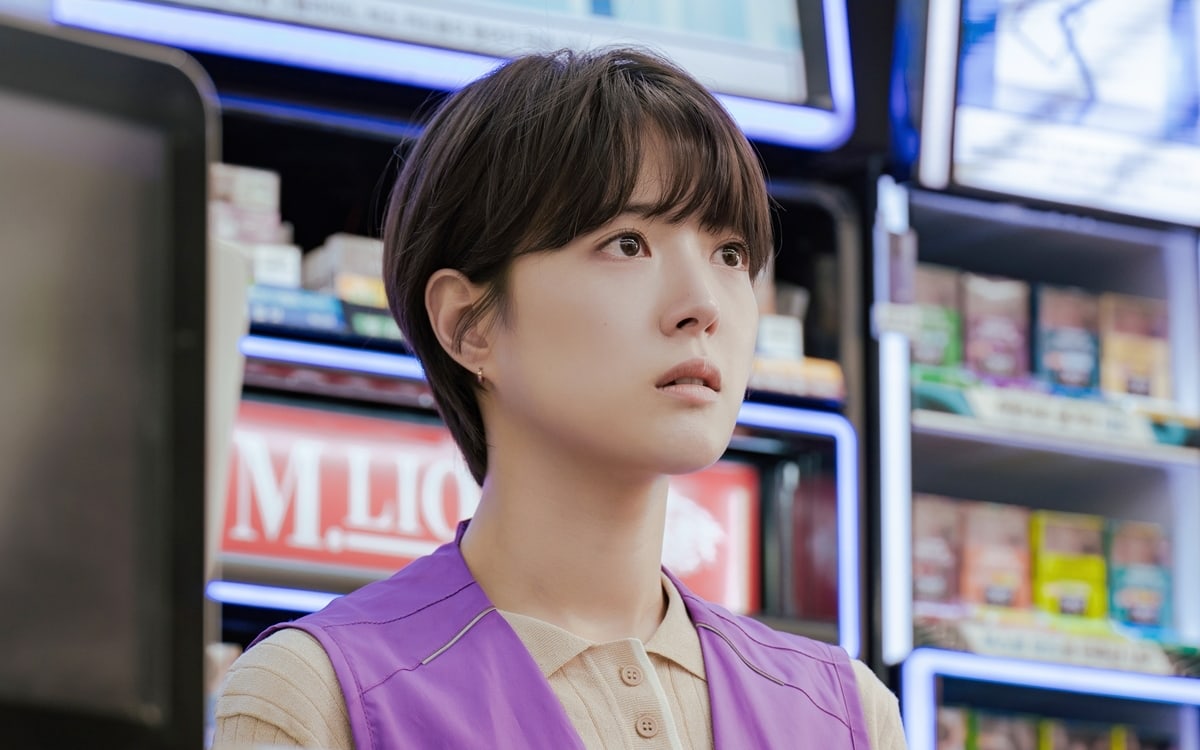 To find out whether Kim Seo Jin will be able to turn back time and avert tragedy—and whether Han Ae Ri will be able to find her missing mother—tune in to the premiere of Kairos on October 26 at 9:30 p.m. KST.

In the meantime, watch Lee Se Young in her previous drama “Memorist” below!