Lee Joon Gi and Moon Chae Won will have to come to terms with the truth in the upcoming episode of “Flower of Evil”!

“Flower of Evil” has been garnering attention with unpredictable developments in each episode. In episode 13, Do Hyun Soo and Cha Ji Won will have to face each other as a suspect and detective, respectively.

The new stills show Do Hyun Soo and Cha Ji Won in his studio. The atmosphere is heavy, and Cha Ji Won is saddened by what she has to do next. Do Hyun Soo, who wants to make this easy for his wife, doesn’t show any emotions as he holds out his wrists so that she could easily put him in handcuffs. 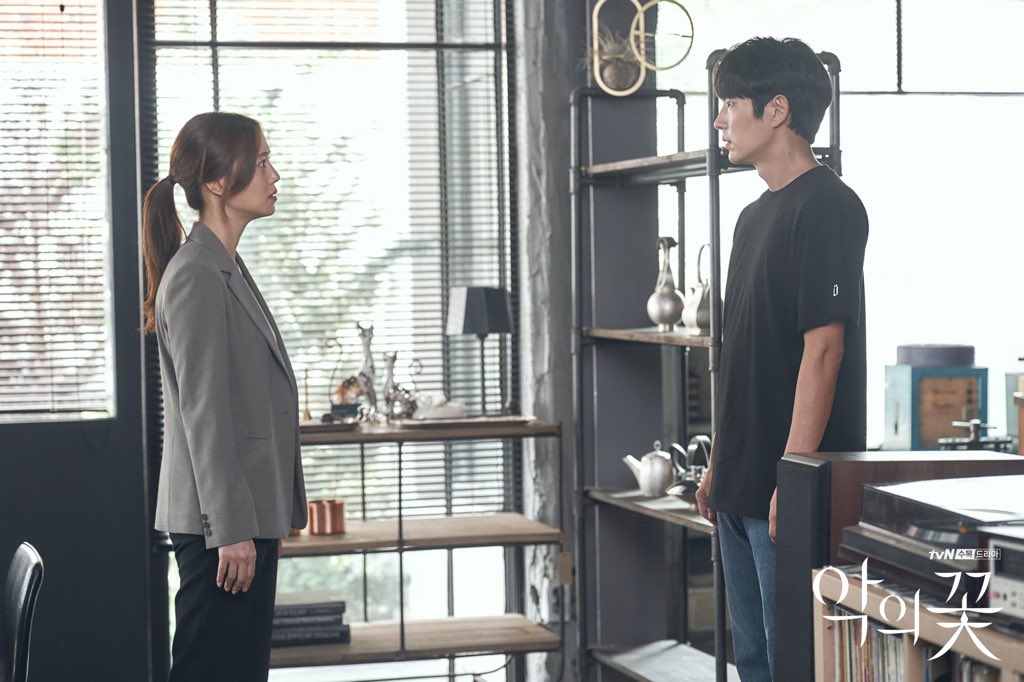 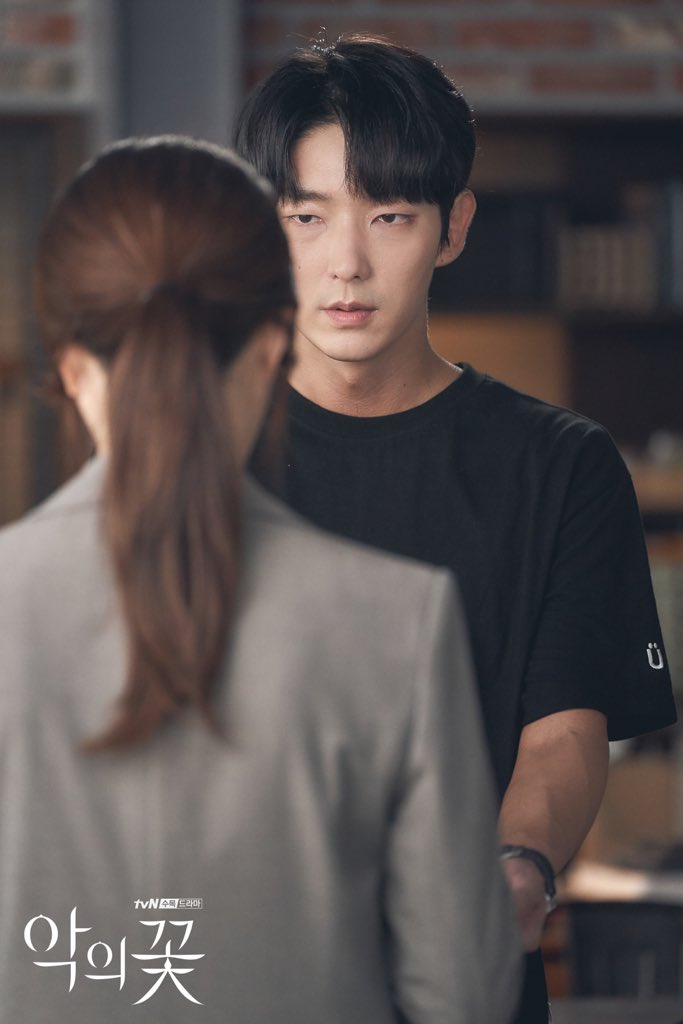 Previously on “Flower of Evil,” Choi Jae Sub (Choi Young Joon) was about to arrest Do Hyun Soo as a suspect in the Gagyeong village head murder case, but he decided to give Do Hyun Soo a chance to prove his innocence. Do Hyun Soo and Cha Ji Won then worked together to trap Baek Man Woo (Son Jong Hak), who tried to kill him.