Get ready for an eSports-focused spin-off of the “Idol Star Athletics Championships”!

Last month, due to South Korea’s reinstatement of stricter social distancing rules in response to a surge in COVID-19 cases, MBC announced that it would be canceling all indoor events for its “2020 Idol Star Athletics Championships – Chuseok Special.” The network also stated that it was discussing the possibility of moving forward with the popular eSports event and the newly introduced dog agility competition, both of which could be held outdoors.

On September 11, MBC officially confirmed that it will be airing the “2020 Idol Star eSports Championships – Chuseok Special” as a stand-alone Chuseok special this fall.

The network announced, “We have decided to prepare the eSports competition, which was popular with fans and is well-suited to our current ‘Untact’ [contact-free] era, with our original participating athletes.”

“Super Junior’s Shindong and Hong Jin Young, who are both well-known as gaming experts in the entertainment industry, will be joining forces as MCs with caster Jeon Yong Jun and commentator Kim Dae Gyeom,” stated the network. “Together, they will lead the program smoothly with fun, witty commentary.”

MBC added, “We will be prioritizing the safety of everyone involved and the prevention of the spread [of COVID-19] above all else during filming.” As a precautionary measure, filming for the special will take place outdoors, with the competing idols separated by protective booths. 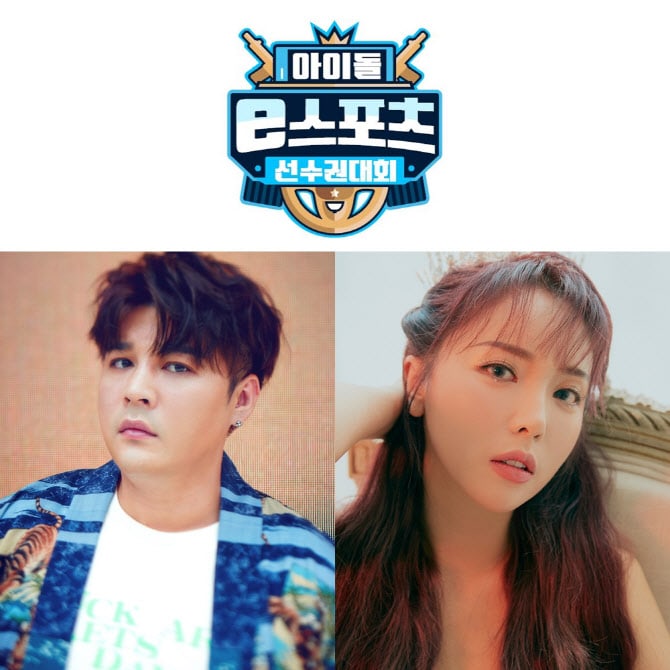 Earlier this week, MBC confirmed that it would also be airing its new idol dog agility competition as its own stand-alone Chuseok special.

Are you excited for the “2020 Idol eSports Athletics Championships”? Share your thoughts below, and stay tuned for updates!