A second poster has been released for tvN’s upcoming drama “Start-Up”!

In the second main poster released on September 11, the four leads pose together outside under a bright blue sky. Sporting youthful yet professional looks, they look at the camera with soft smiles. 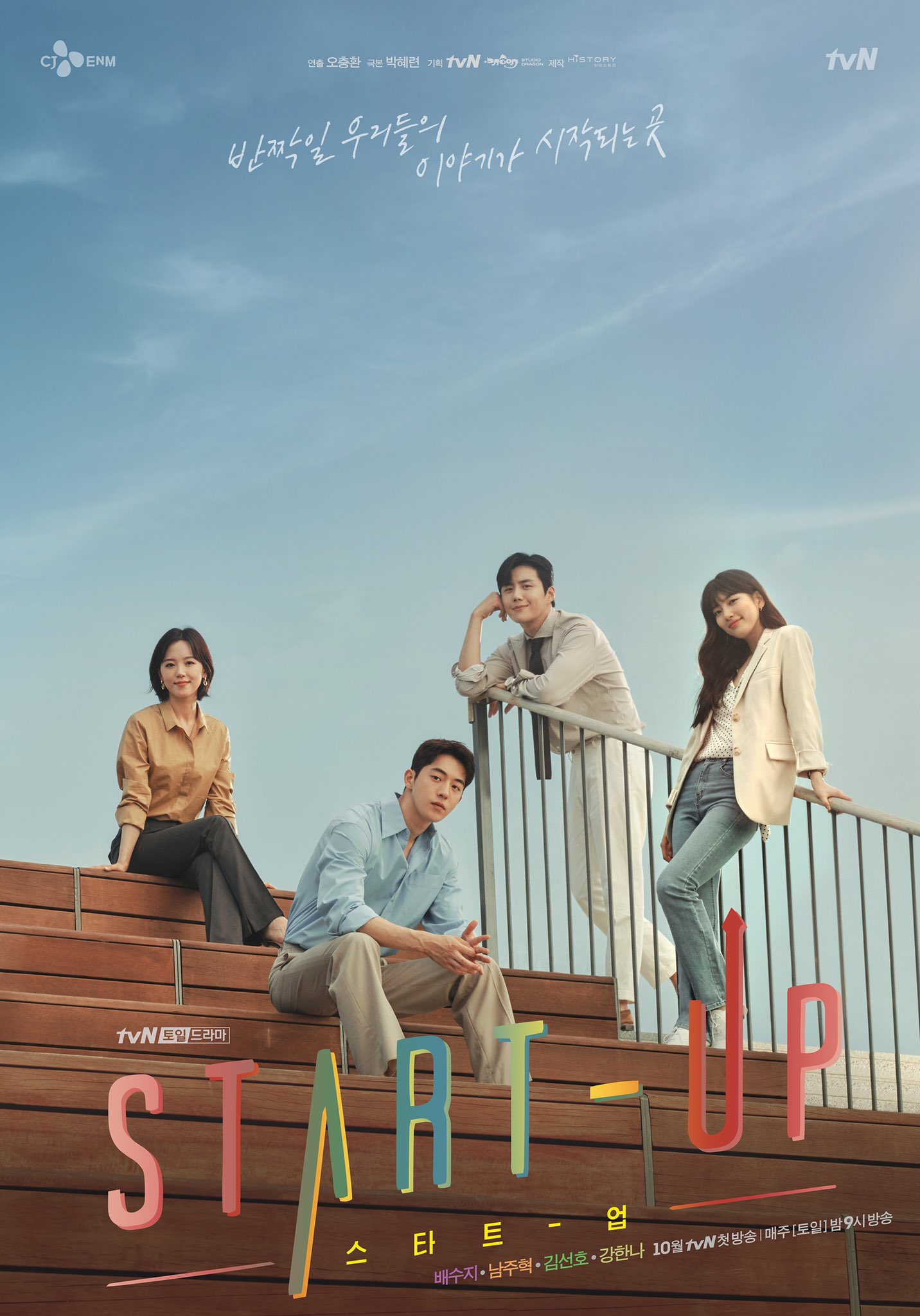 In the meantime, watch Park Hye Ryun and Oh Choong Hwan’s “While You Were Sleeping”: