“Do You Like Brahms?” Reveals Sneak Peek Of Park Eun Bin Looking Distraught In Slippers

SBS’s “Do You Like Brahms?” has unveiled a new glimpse of Park Eun Bin from its upcoming episode!

In the new romance drama about classical musicians, Park Eun Bin plays the role of Chae Song Ah, an aspiring violinist who defies others’ advice and sets out to pursue her love of music later in life than most of her peers.

Despite facing many obstacles—and repeatedly finding herself beaten down by the harshness of reality—she is determined to achieve her dream, and world-renowned pianist Park Joon Young (played by Kim Min Jae) becomes an unexpected source of comfort along the way.

In newly released stills from the drama’s upcoming episode, Chae Song Ah looks exhausted and hopeless as she sits alone in the rehearsal room. Staring off into the distance with a look of sad resignation, the violinist is notably sporting casual slippers that clash with her formal suit, piquing viewers’ curiosity as to how she ended up in such an outfit and why she is all by herself. 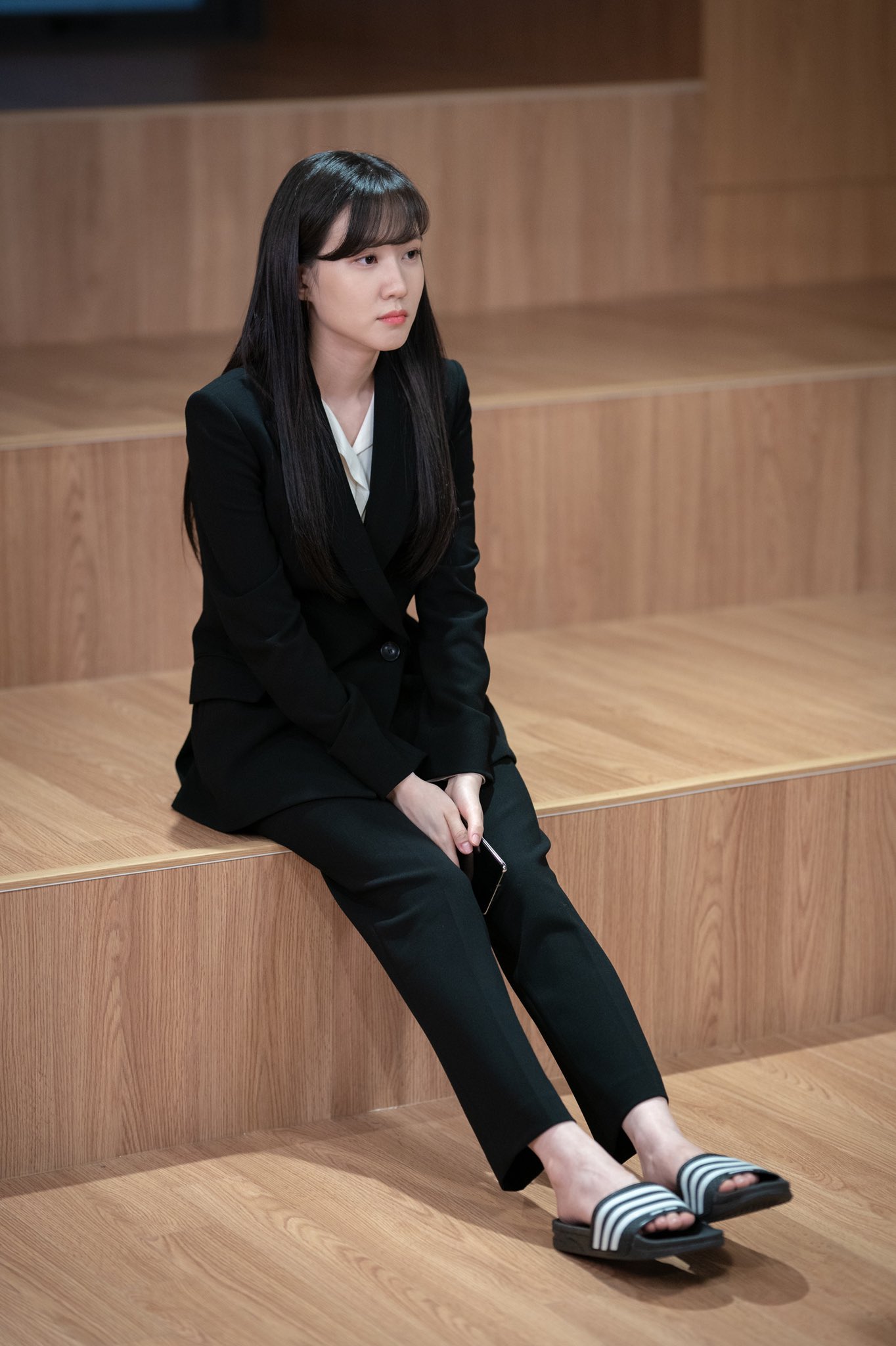 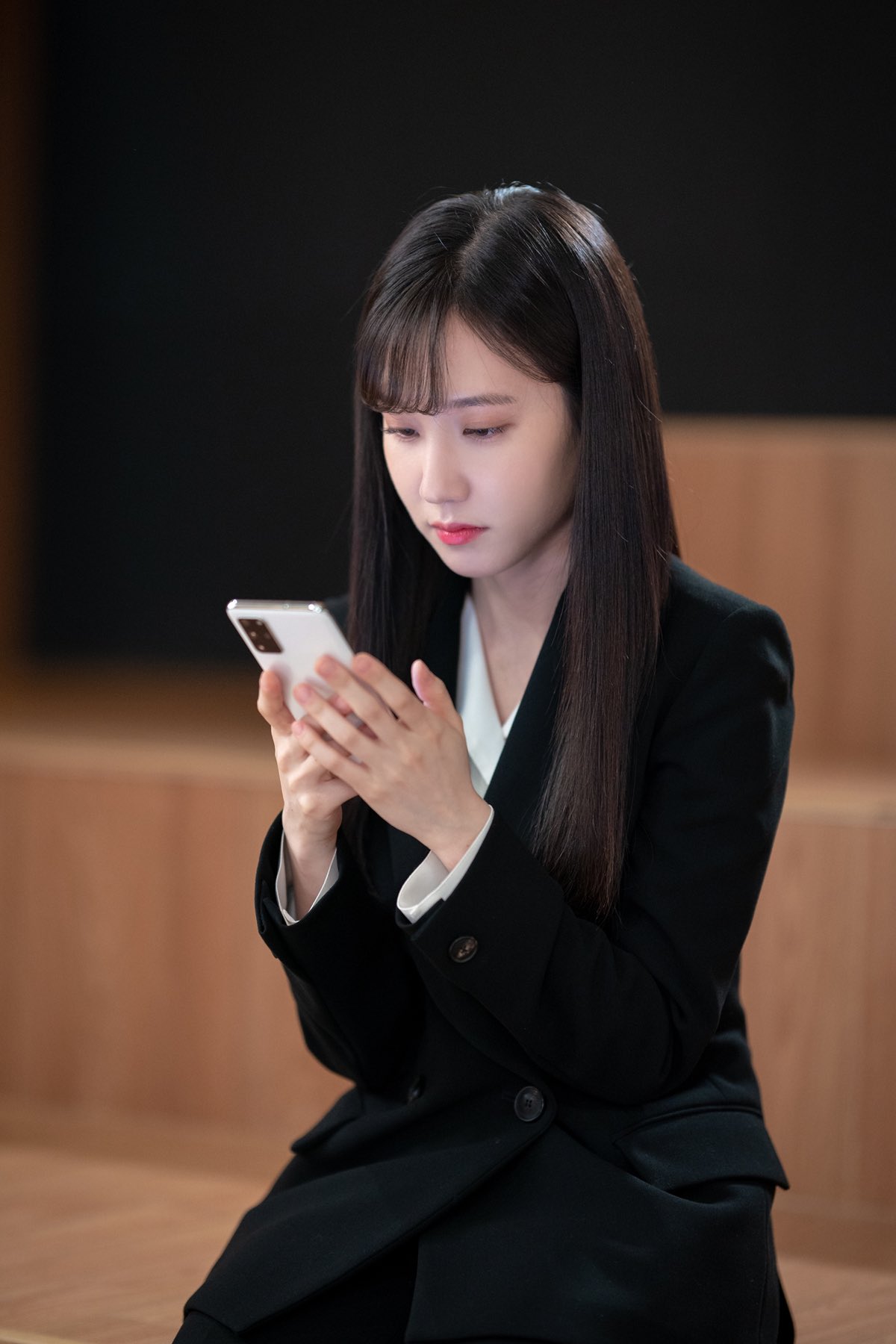 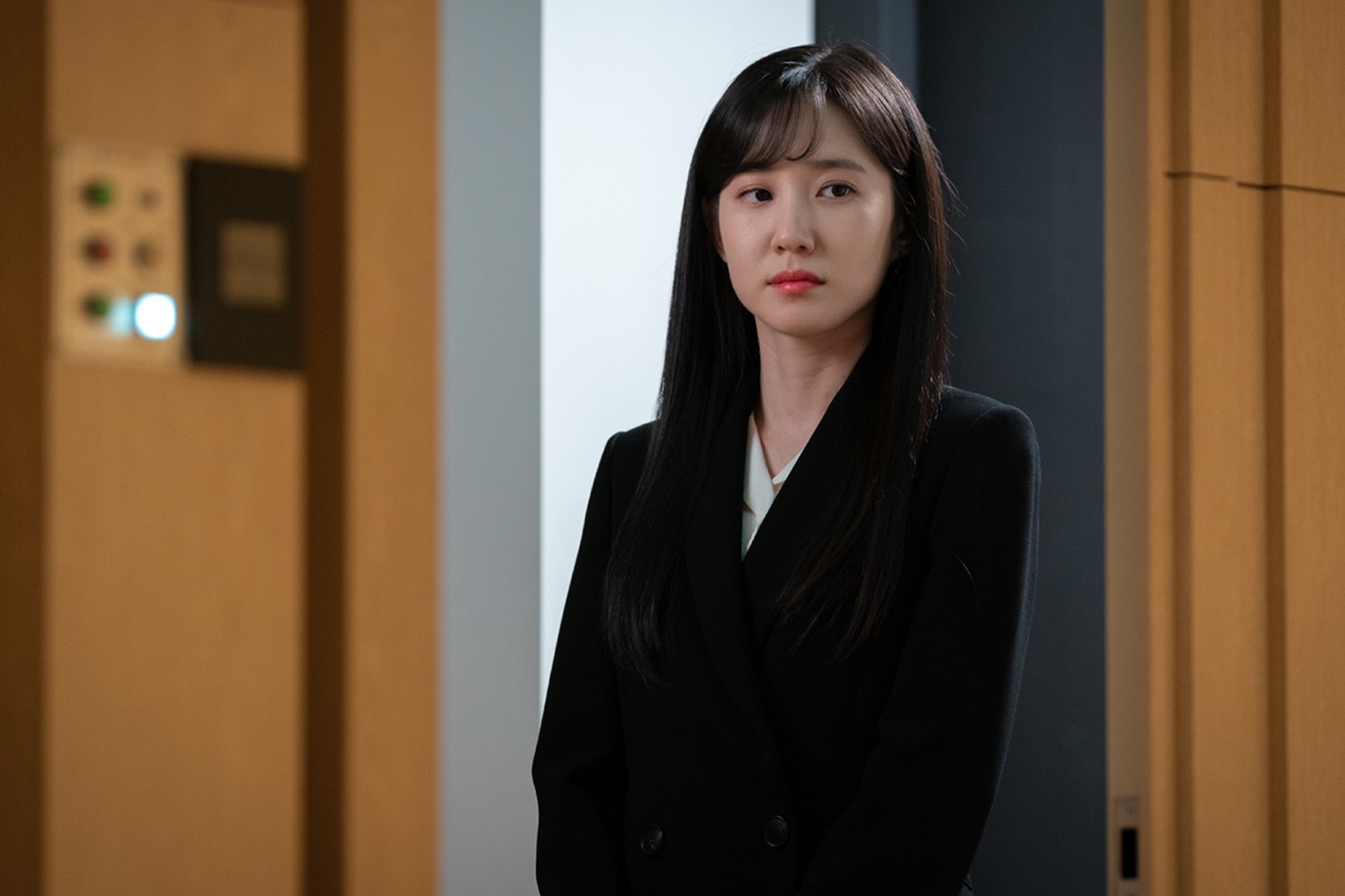 The producers of “Do You Like Brahms?” teased, “[In the upcoming episode], Chae Song Ah will find herself in a situation where she faces her own reality. That reality will wound Chae Song Ah once again and bring her pain. However, this time, a situation will play out that is unlike those she’s faced before—and it will touch viewers’ hearts and bring tears to their eyes. Please look forward to it.”