In the previous episode, Song Ga Hee (Oh Yoon Ah) and Park Hyo Shin (Ki Do Hoon) got closer than ever. Despite the fact that he is now training to become a professional judo player, he still made the time to come see her and her son Kim Ji Hoon (Moon Woo Jin).

In the newly released stills, Park Hyo Shin once again surprises Song Ga Hee with an unexpected visit. This time, he comes to see her when she is doing a photo shoot for her clothing company. 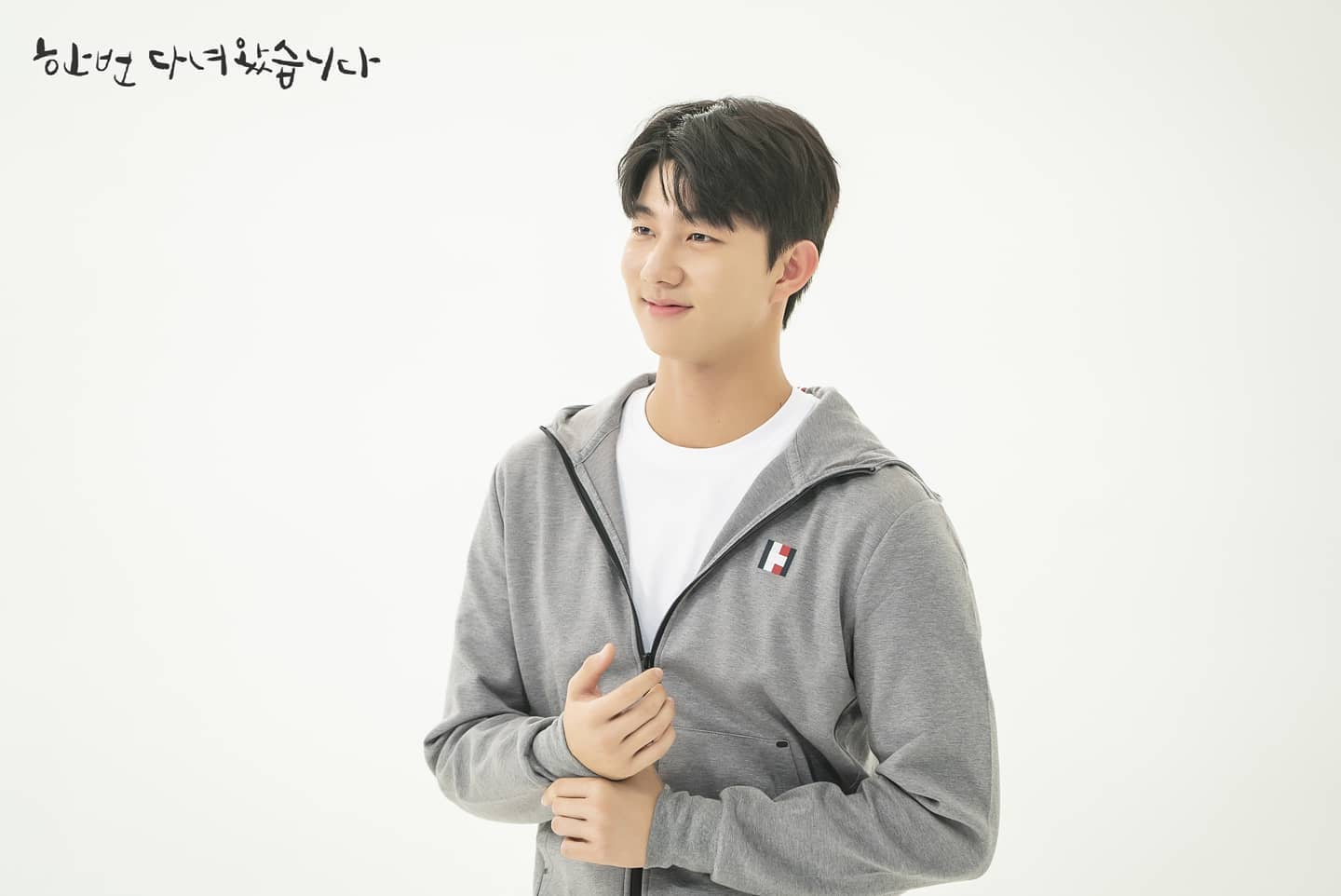 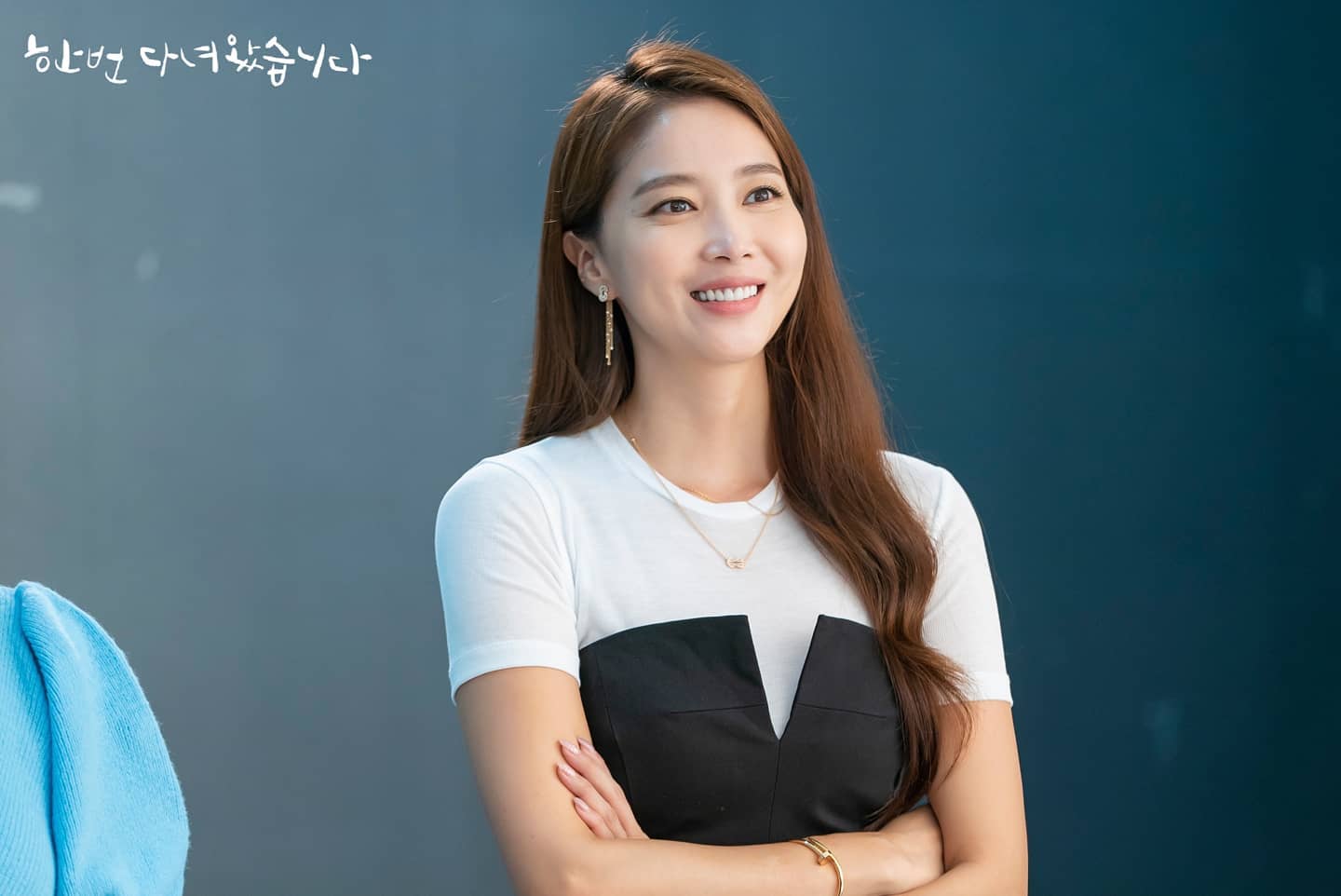 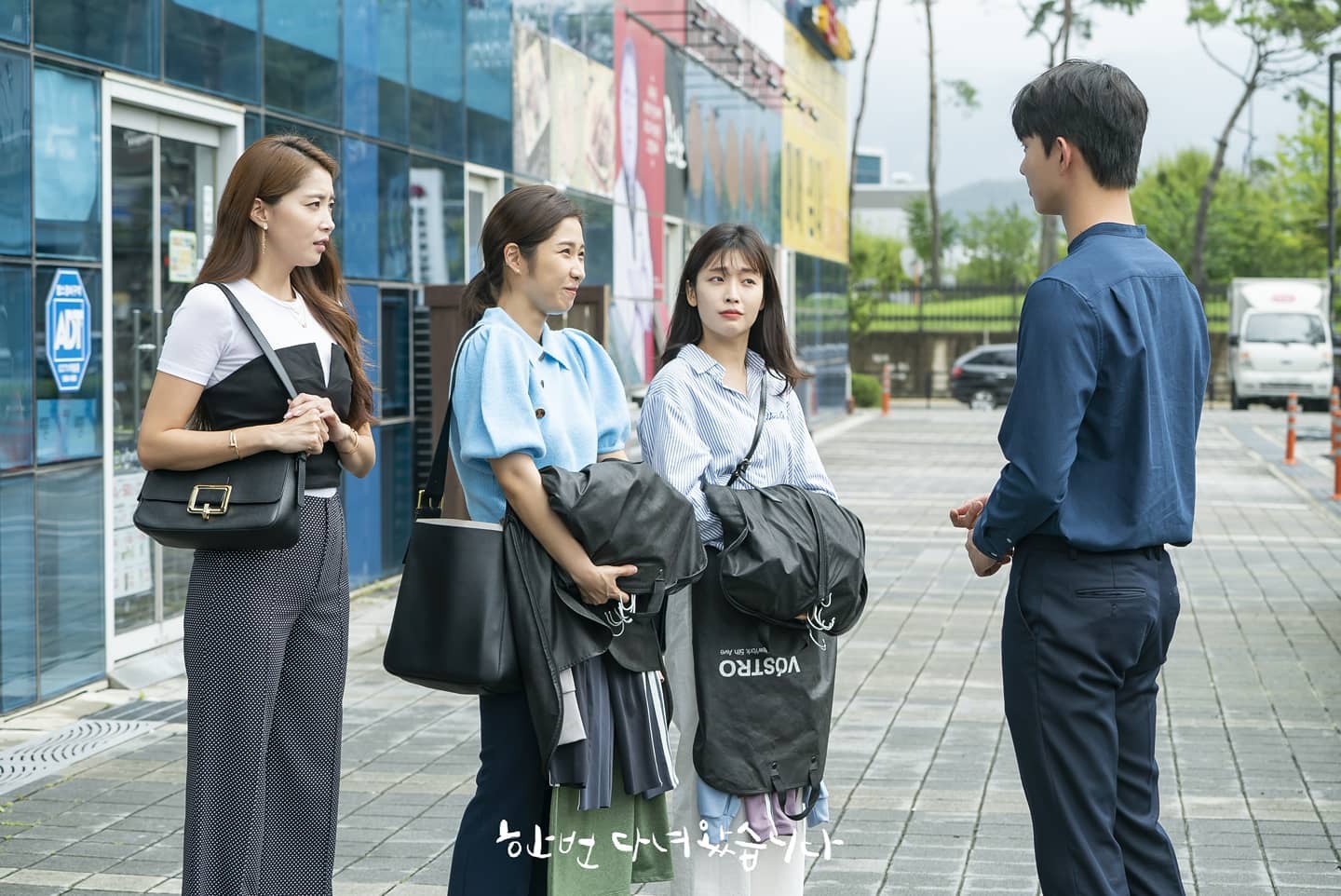 Out of the blue, Park Hyo Shin makes a shocking announcement that causes Song Ga Hee to grow flustered. Viewers are highly anticipating what he says that shocks Song Ga Hee and how their relationship will further progress as the drama comes to an ending this weekend. 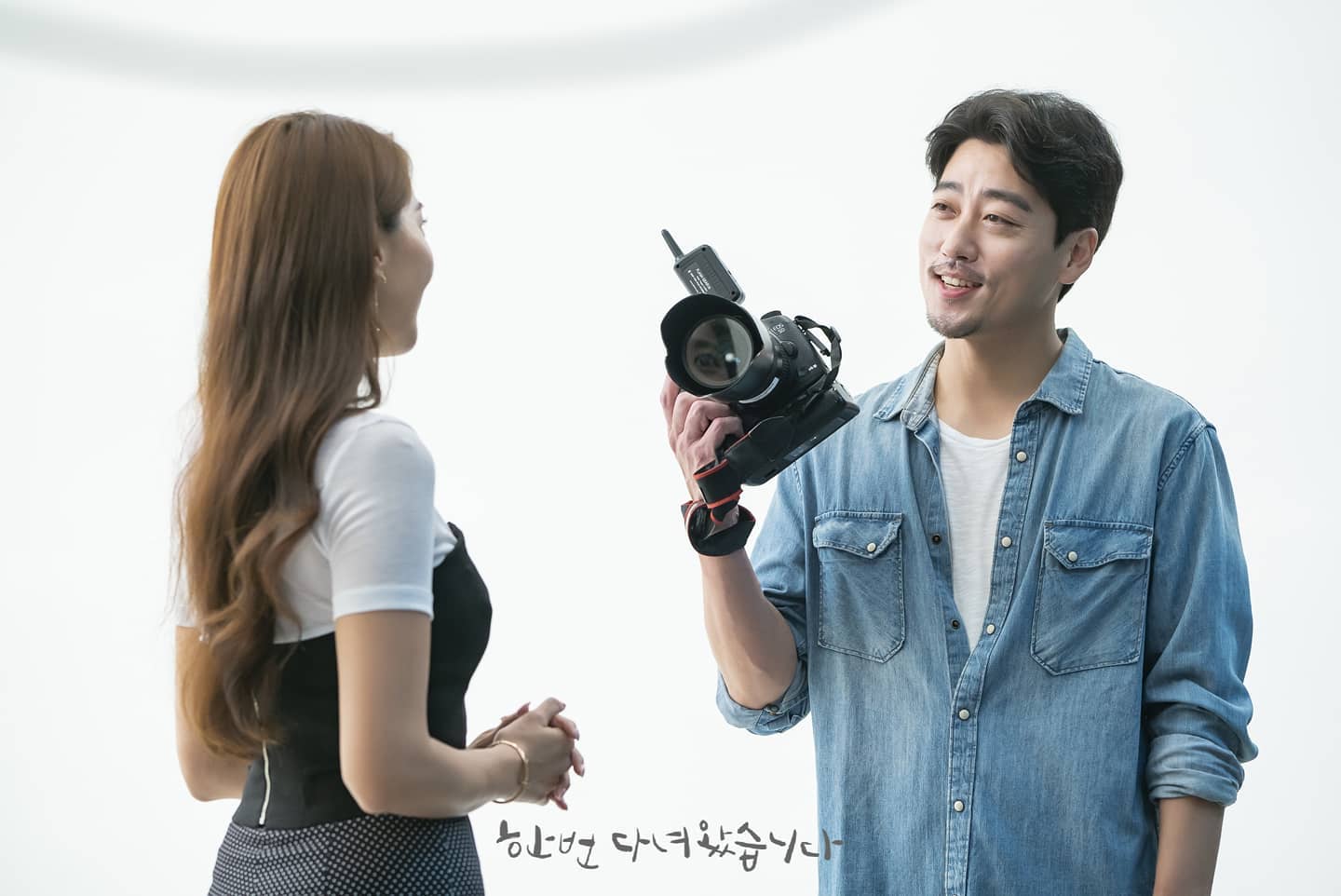 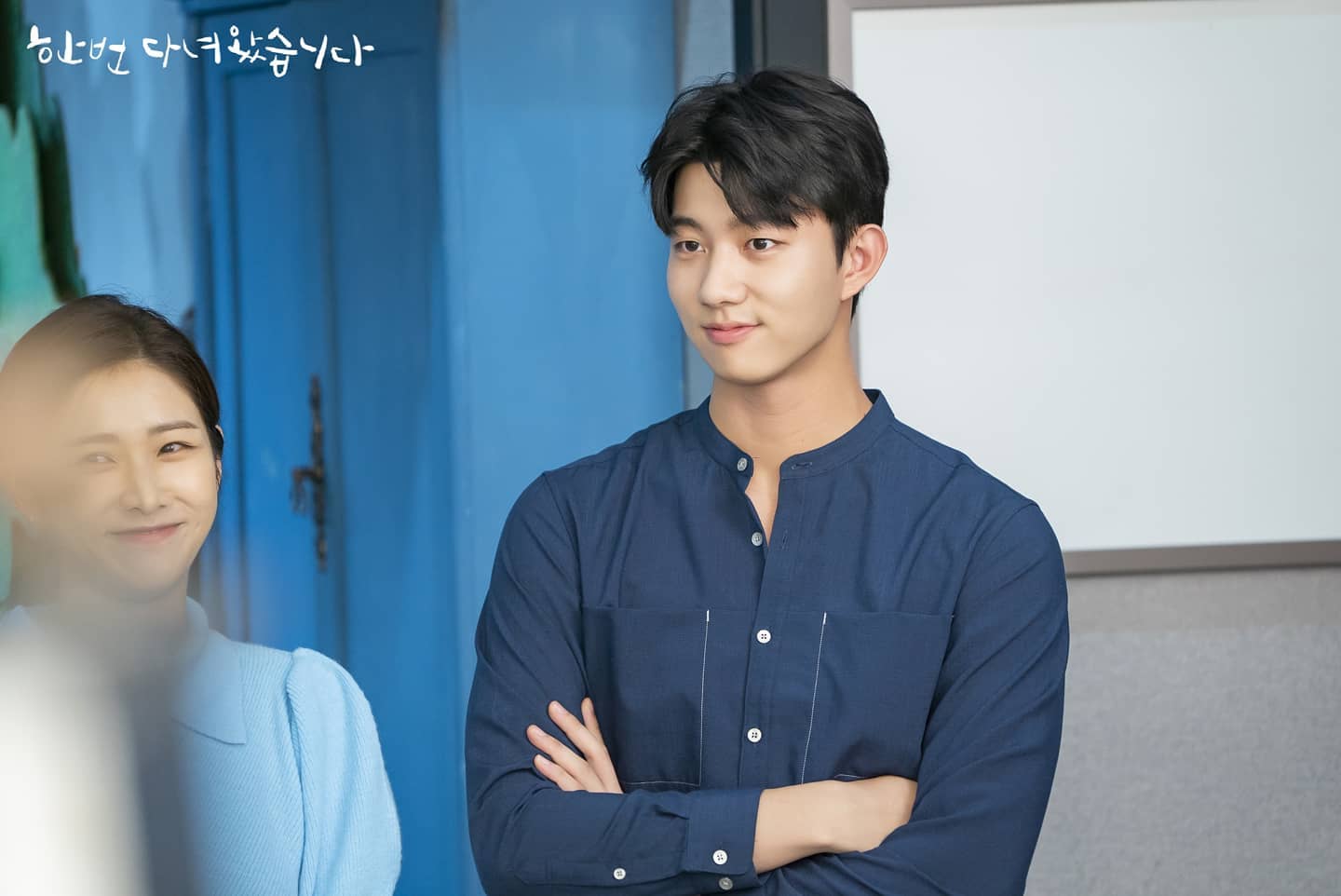 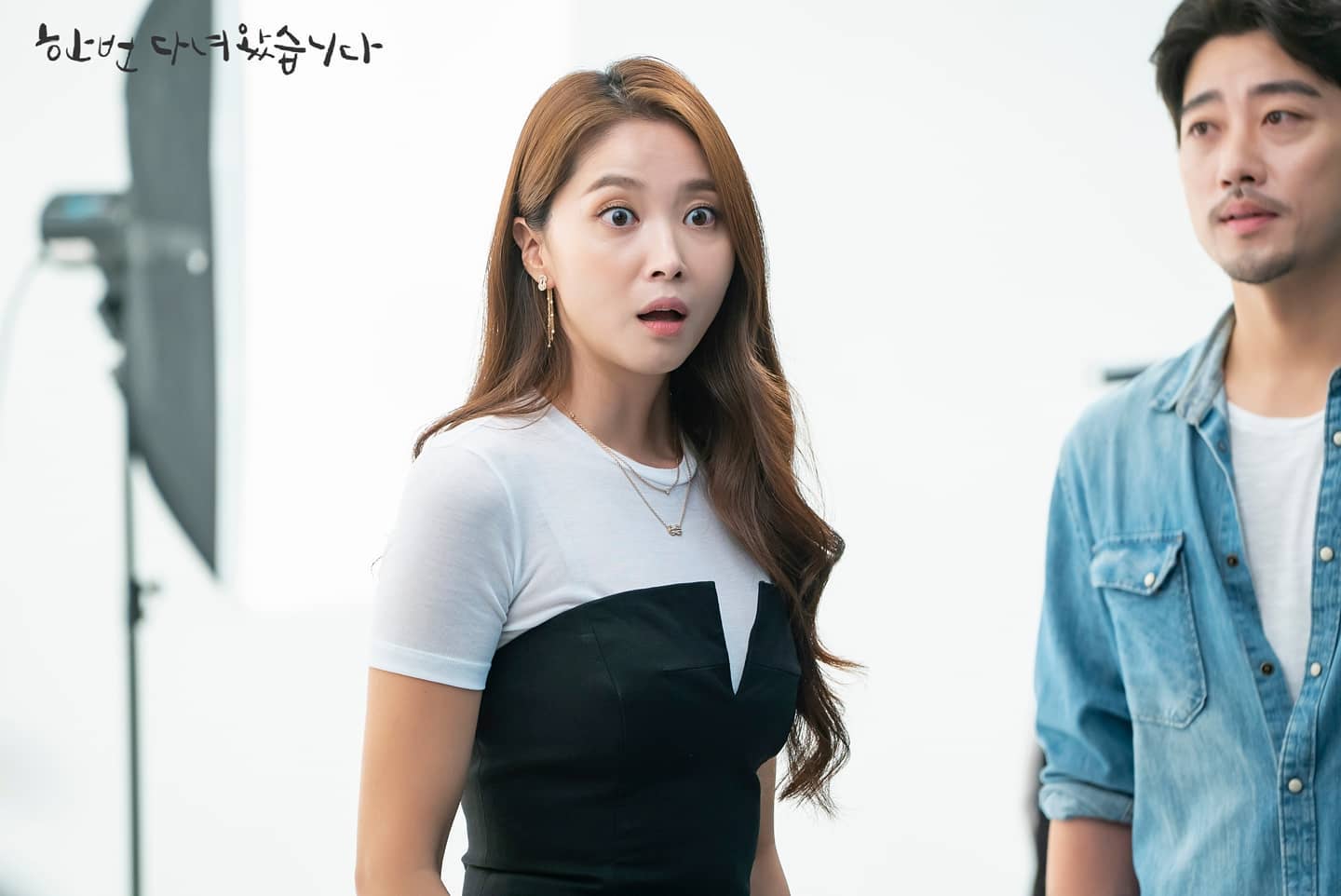