“Do You Like Brahms?” Previews Awkward Reunion Between Kim Min Jae And Joo Suk Tae

SBS’s “Do You Like Brahms?” has revealed new stills ahead of the upcoming episode!

Although Park Joon Young made a name for himself as the first Korean pianist to place in the International Chopin Piano Competition, few people know about his family’s difficult financial situation. After his family went into debt paying for his lesson fees, Park Joon Young worked hard to be successful and pay off his family’s debt.

The new stills reveal a meeting between Park Joon Young and the piano instructor who helped him rise to fame, Yoo Tae Jin (Joo Suk Tae). Park Joon Young sits awkwardly on the sofa as he faces his teacher for the first time in a long time. Another still shows Yoo Tae Jin with his arm around Park Joon Young’s shoulder as they pose with his prize at the International Chopin Piano Competition. 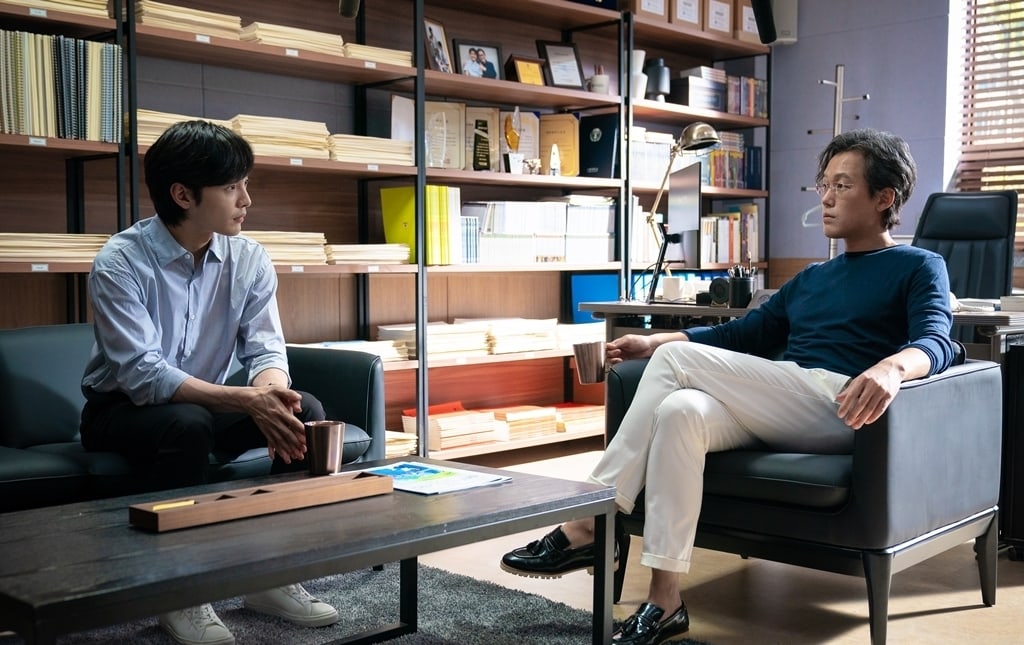 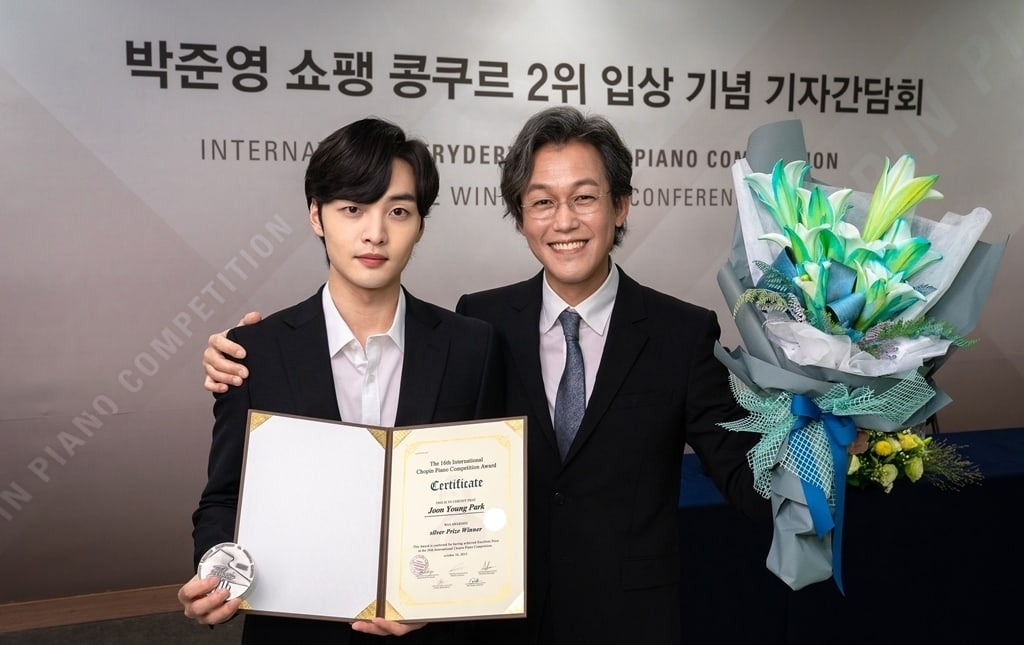 Previously, it was revealed that Yoo Tae Jin was unaware that Park Joon Young had returned to Korea, having heard the news through another source instead of directly from his student. Curiosity is mounting over why the relationship between Yoo Tae Jin and Park Joon Young appears so strained.

Catch up with the latest episodes below:

Kim Min Jae
Do You Like Brahms
Joo Suk Tae
How does this article make you feel?