On the September 13 episode of KBS’s “The Return of Superman,” Gary and his son Hao took a trip down memory lane.

During the episode, Gary showed Hao some old photos of himself that showed the family resemblance between him and his son. Hao looked at the photos and said, “I’m confused!” He then expressed a wish to visit the places that his father had lived as a child. 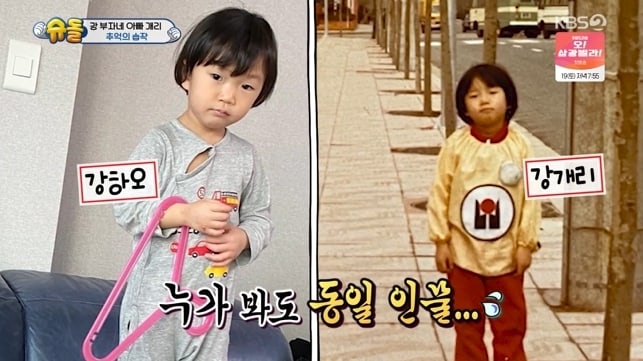 Gary took him to an old-fashioned restaurant in Jamsil that he’d been going to since he was in middle school and said, “I’ve been here for almost thirty years. I can’t believe I’m here now with my son.” The owner of the restaurant gave Hao some pocket money and said, “Come with your father often from now on.” 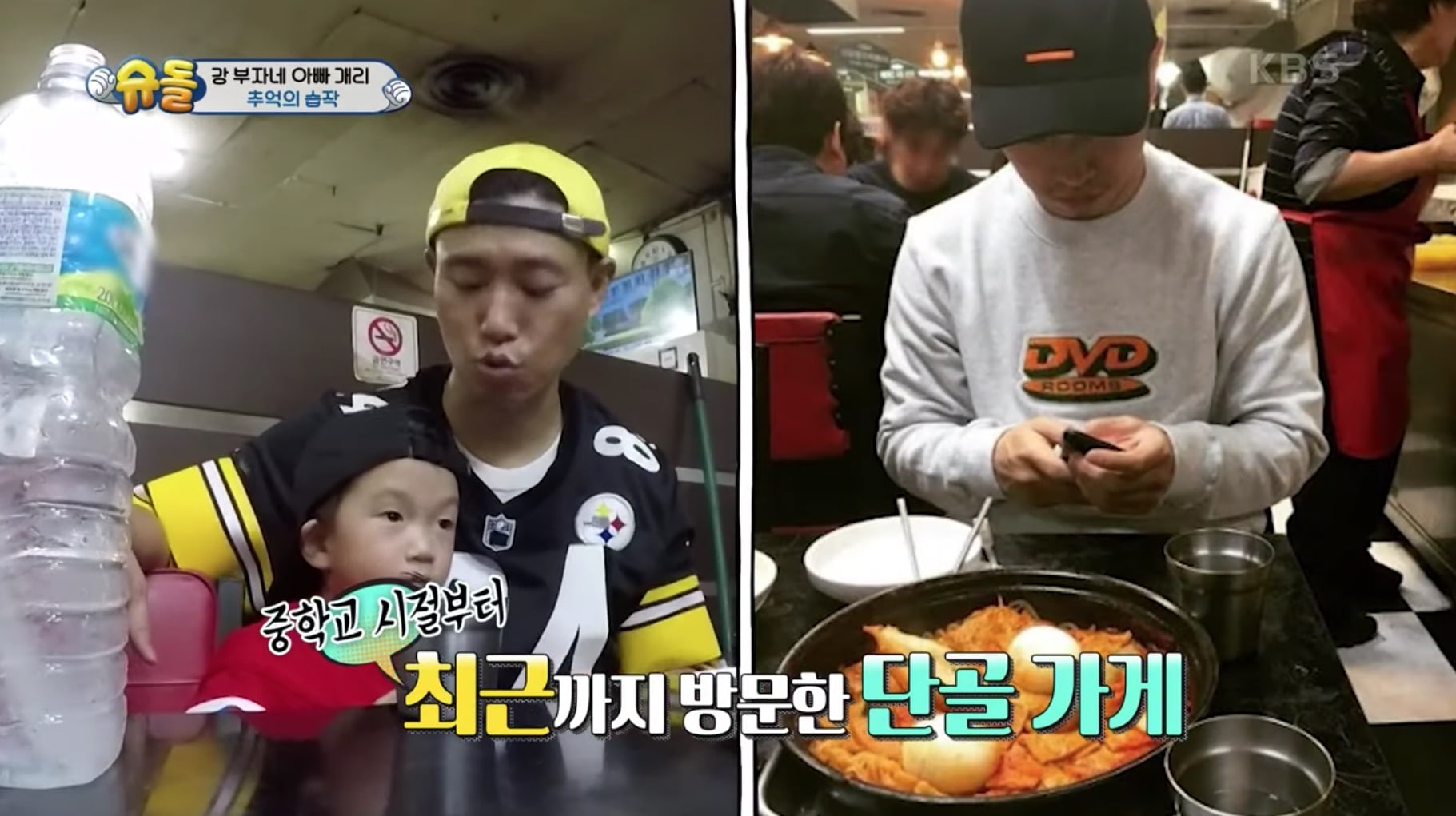 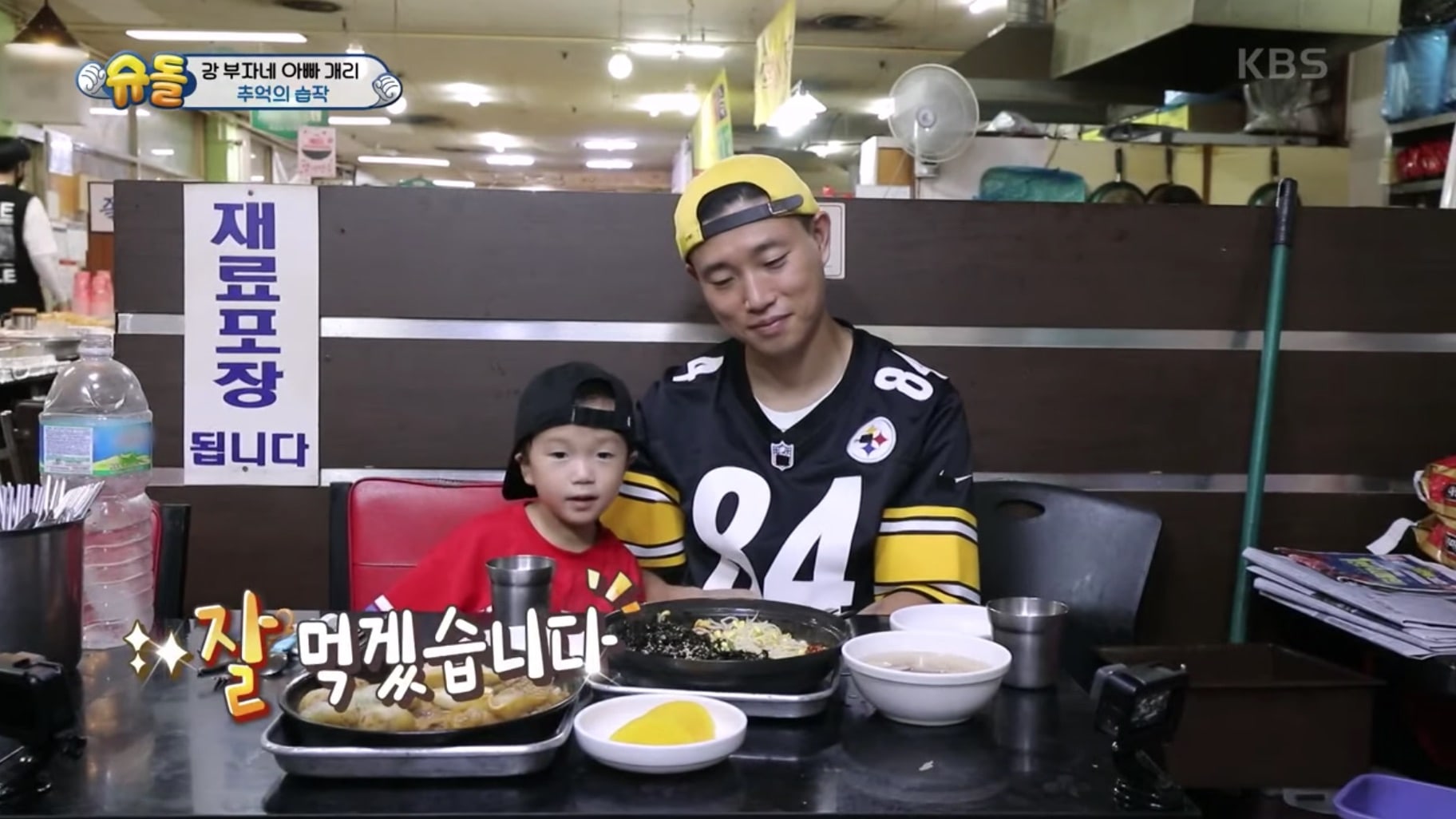 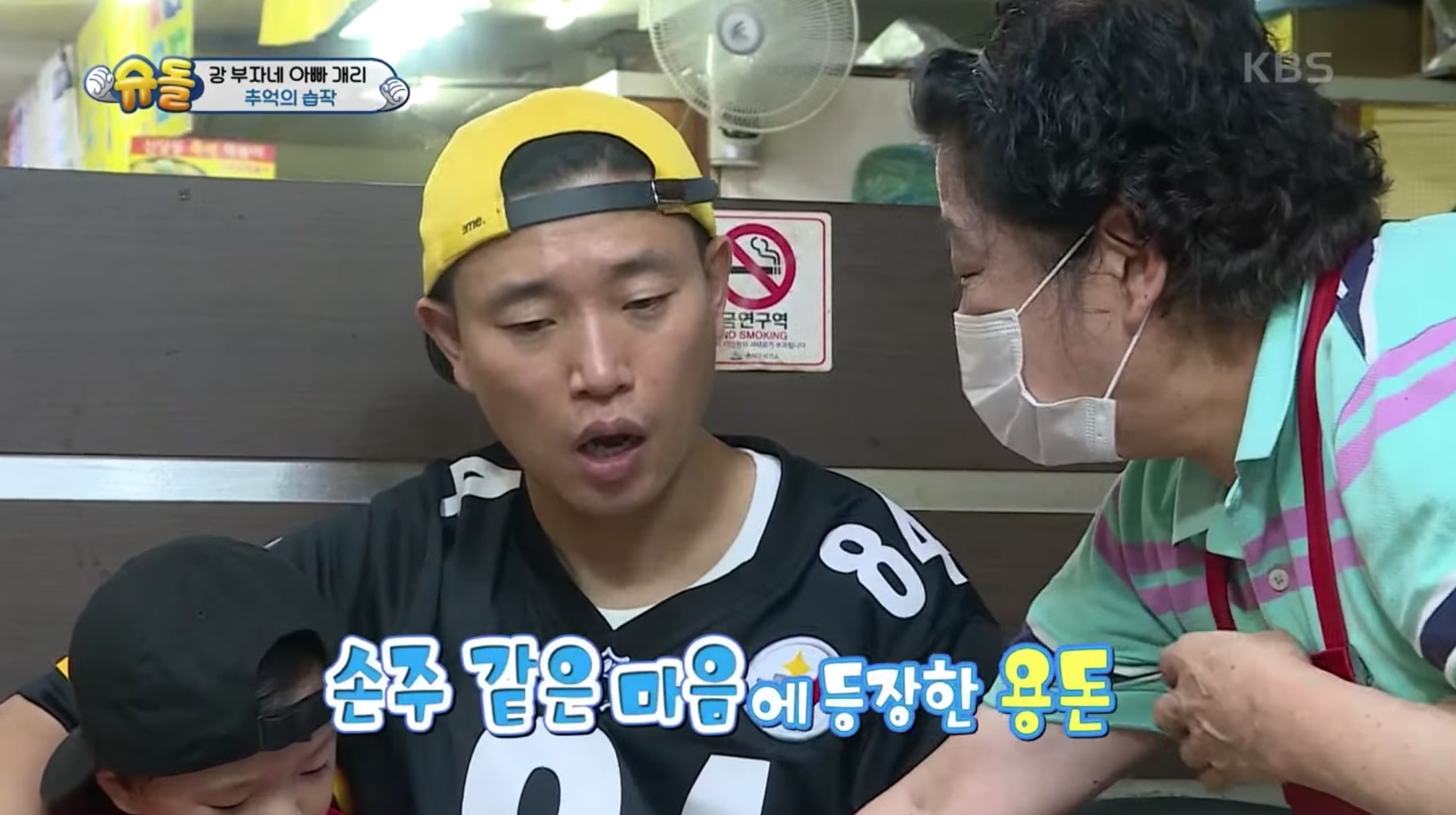 The father and son then visited Gary’s old school. Gary showed off the dance he had performed at a festival onstage and visited an old classroom to play “teacher” with his son. 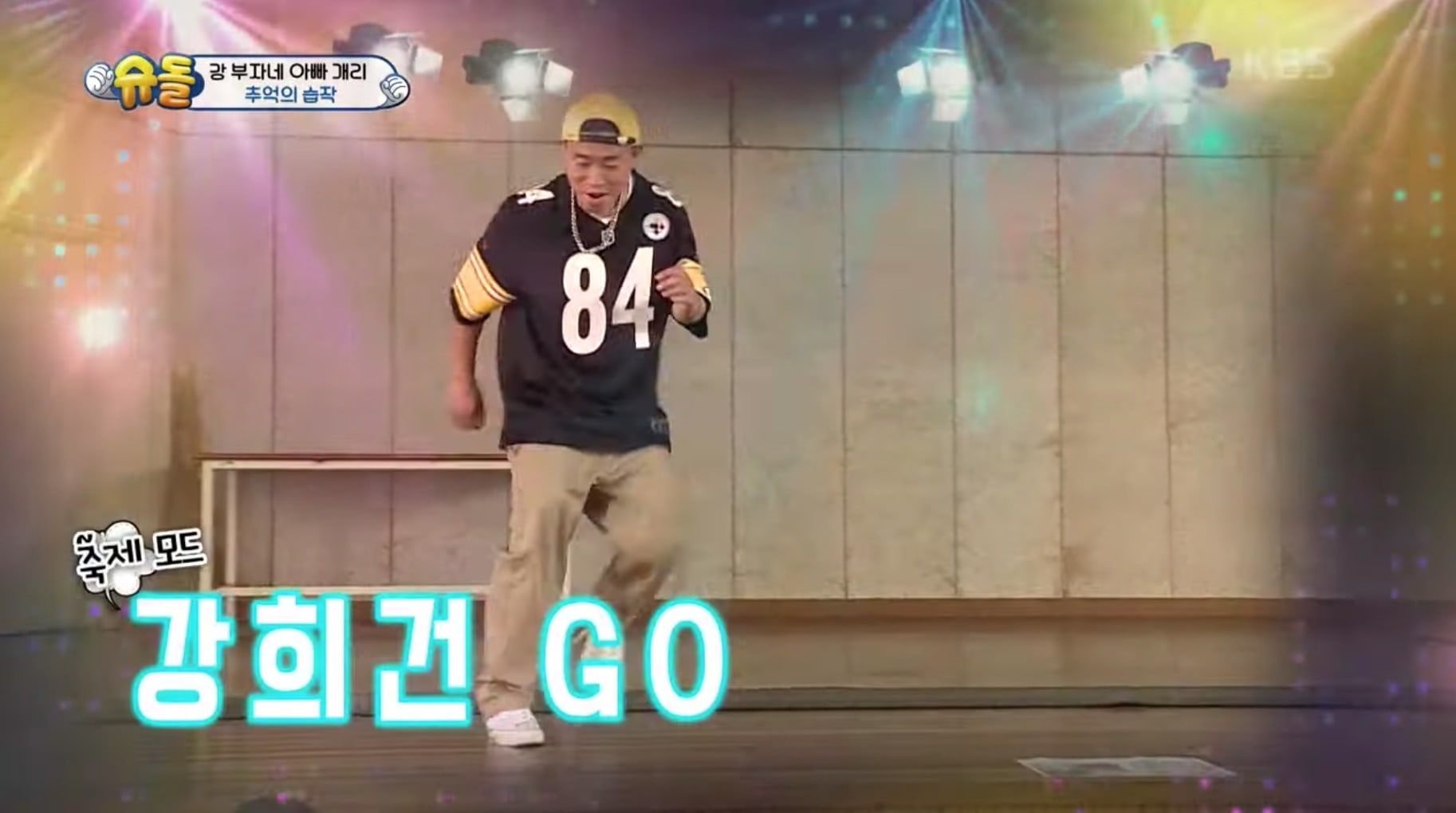 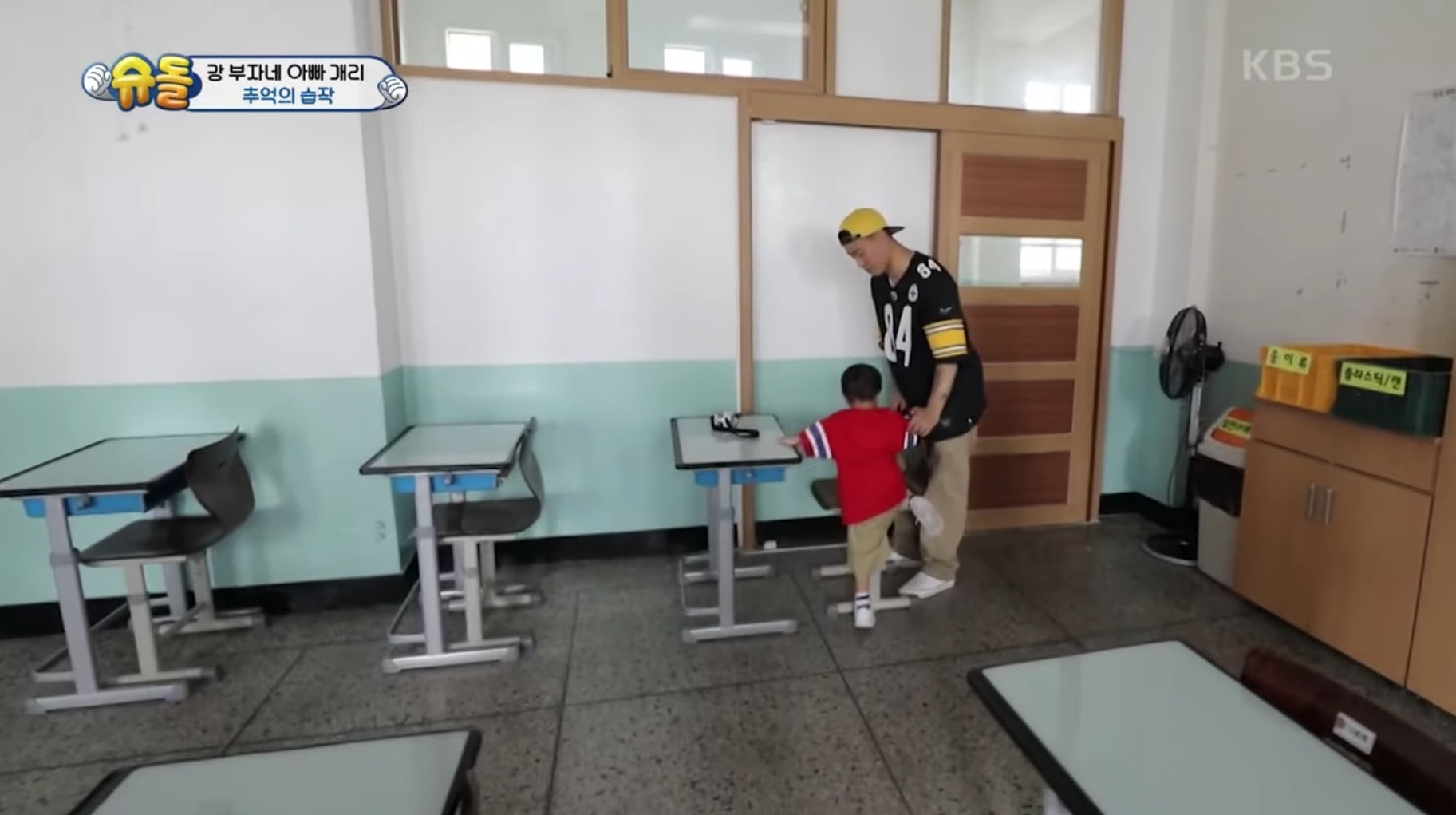