Super Junior D&E has shared teaser images for their upcoming special mini album “BAD LIAR,” which will contain the title track “No Love.”

Check out the photos here: 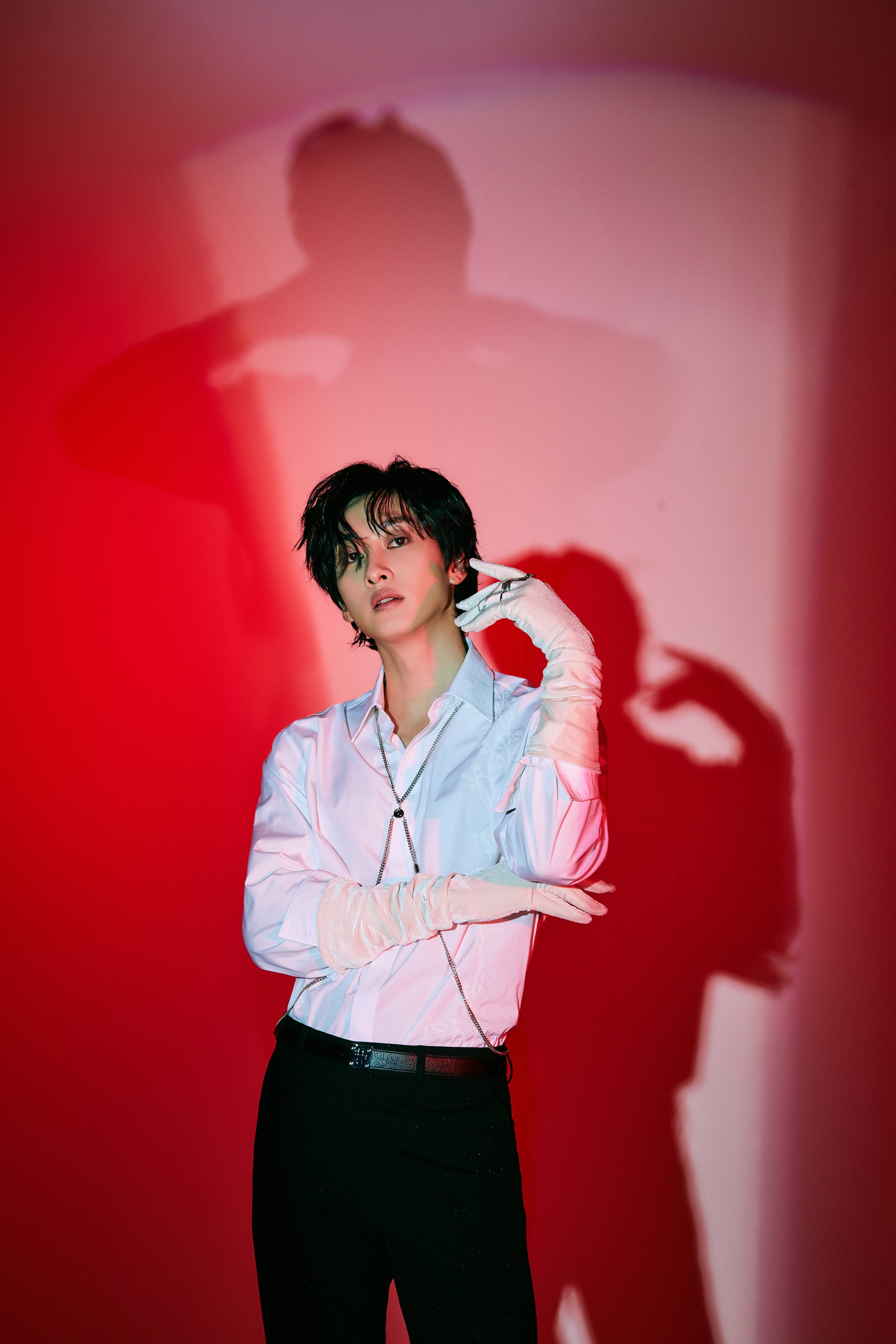 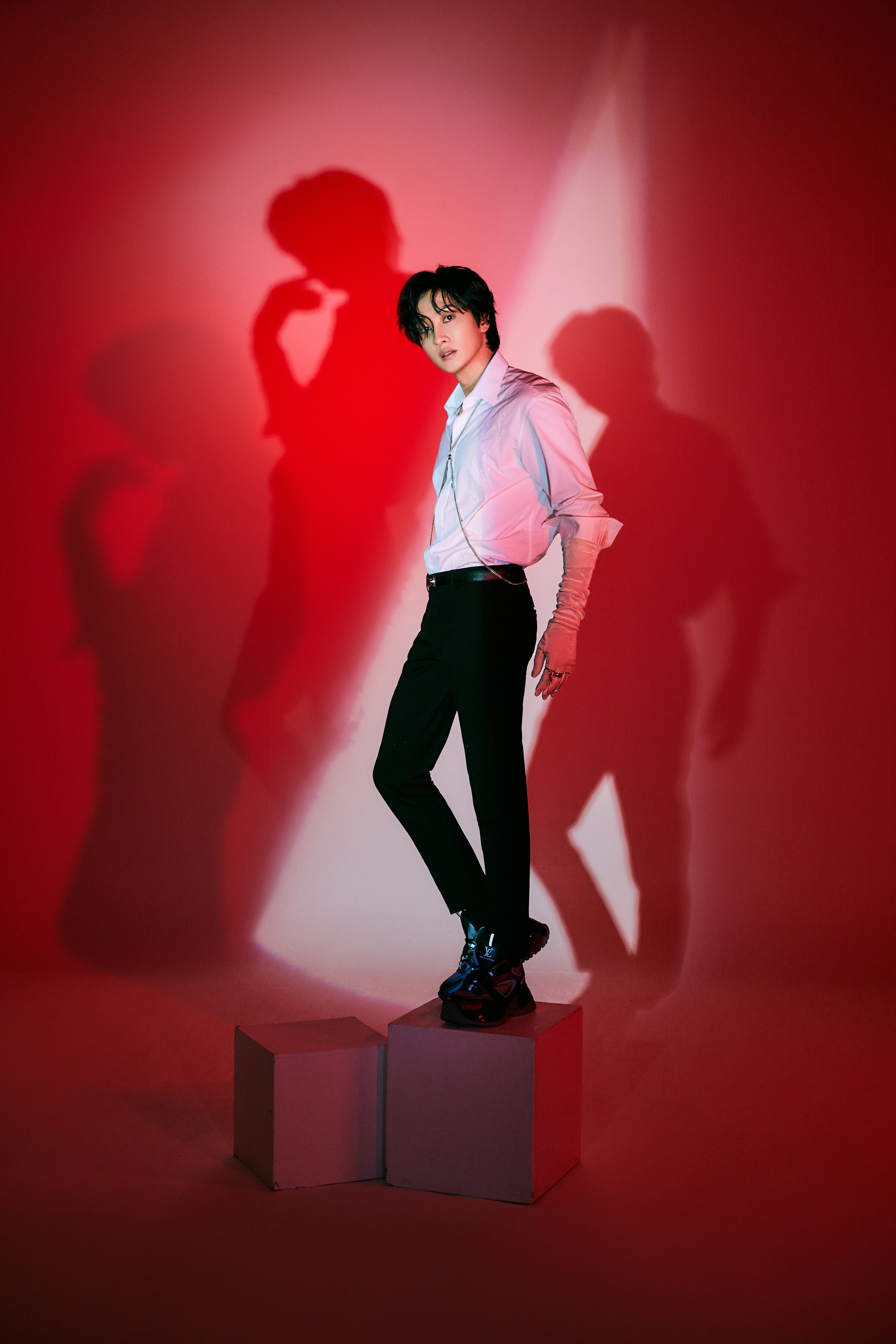 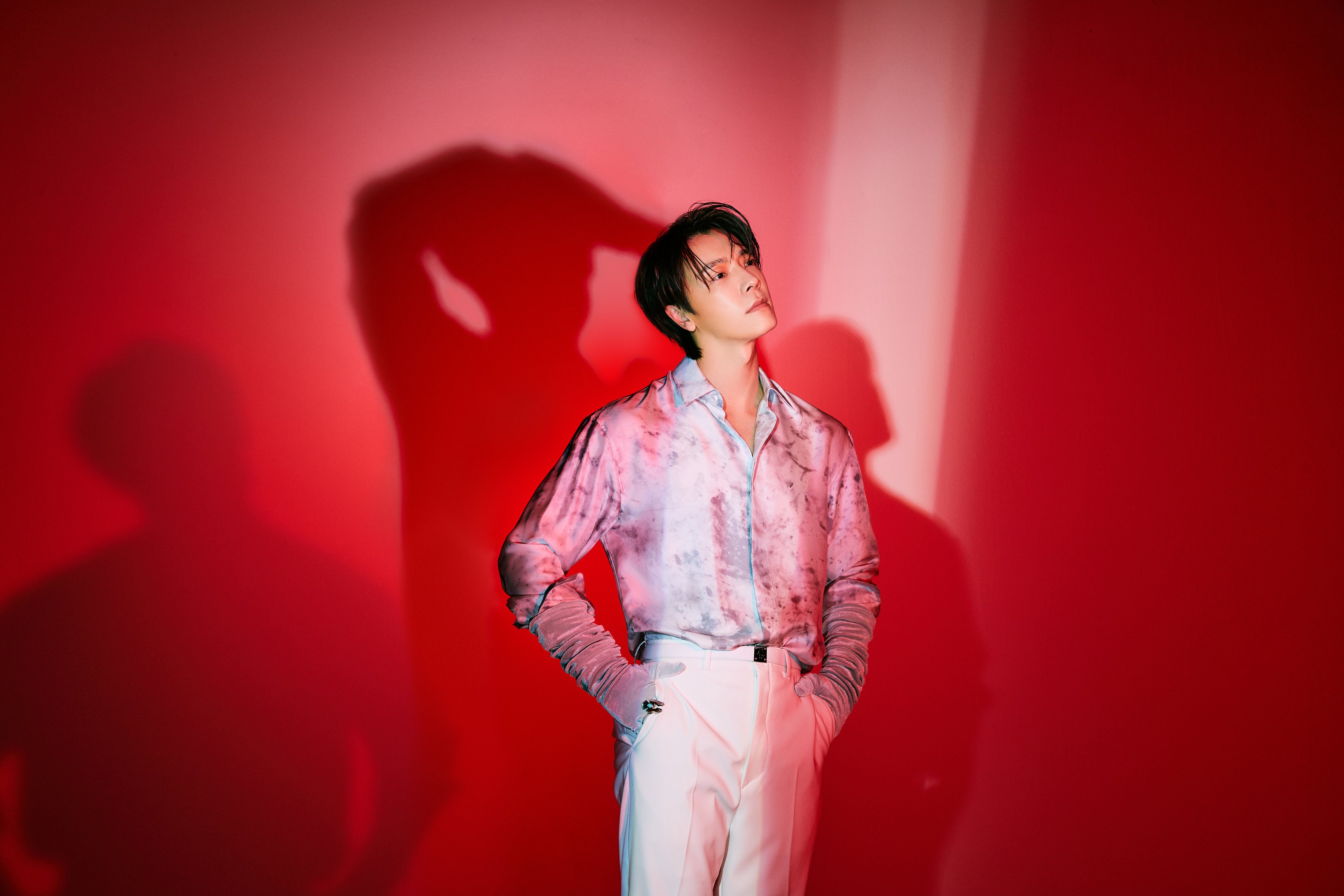 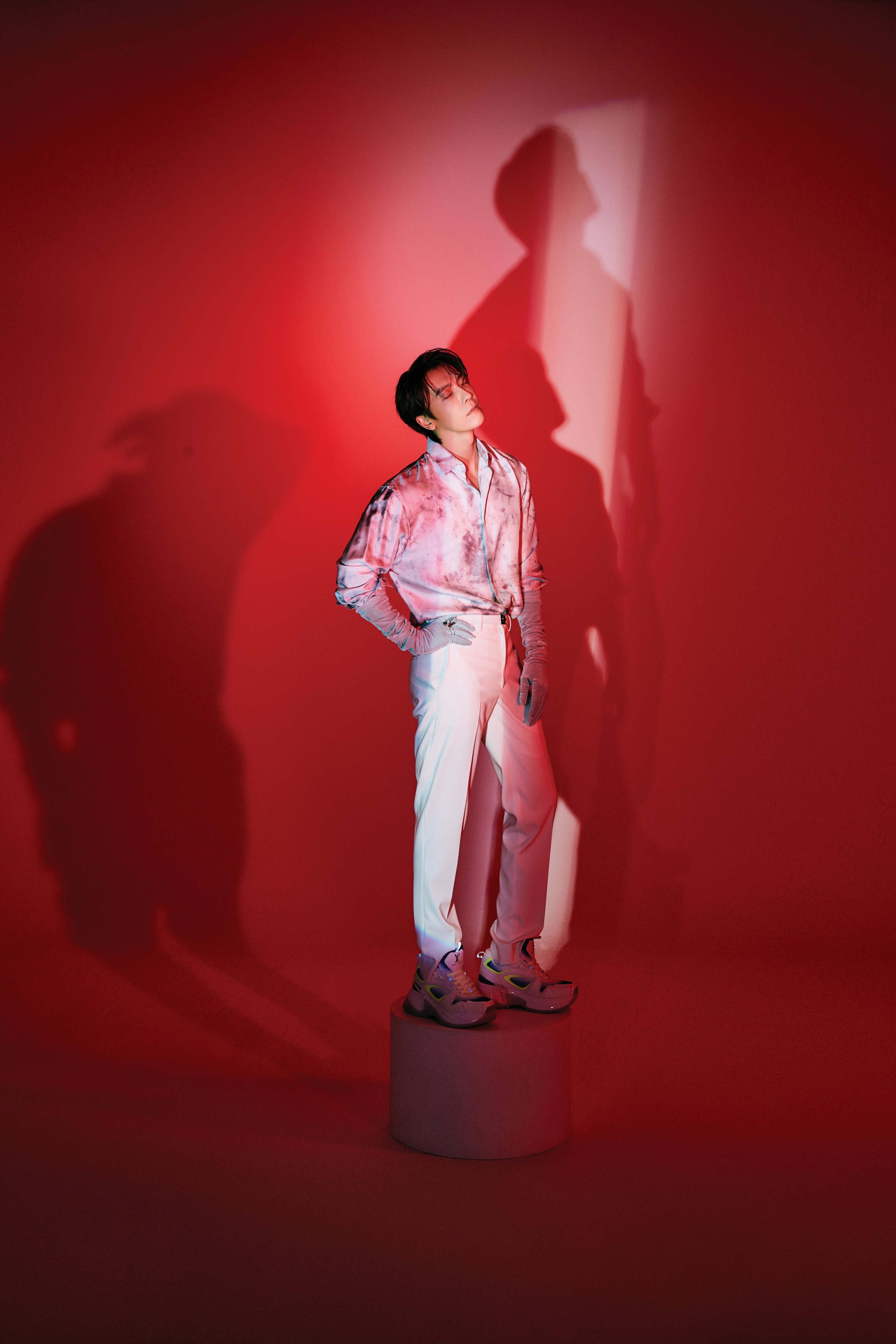 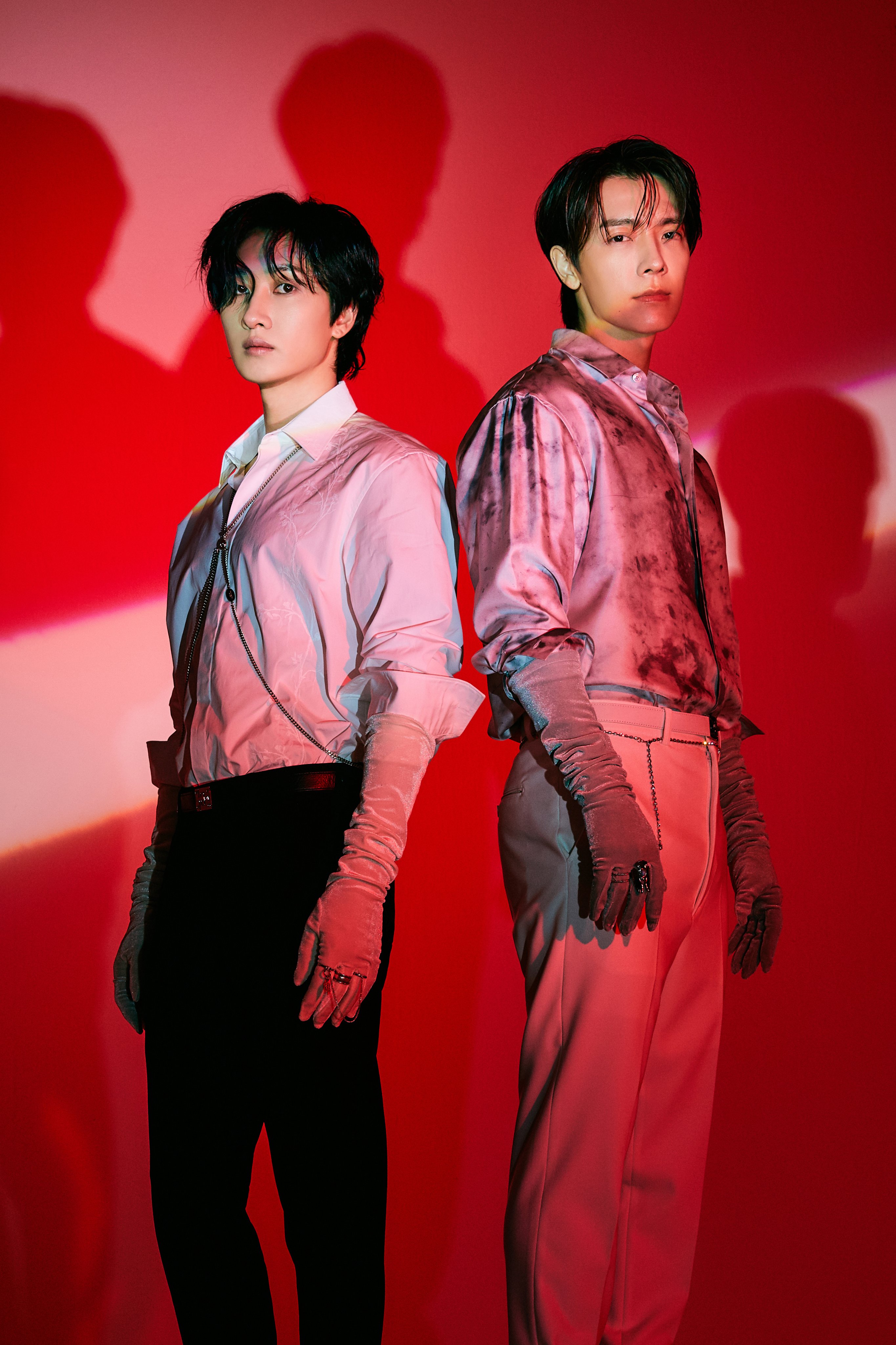 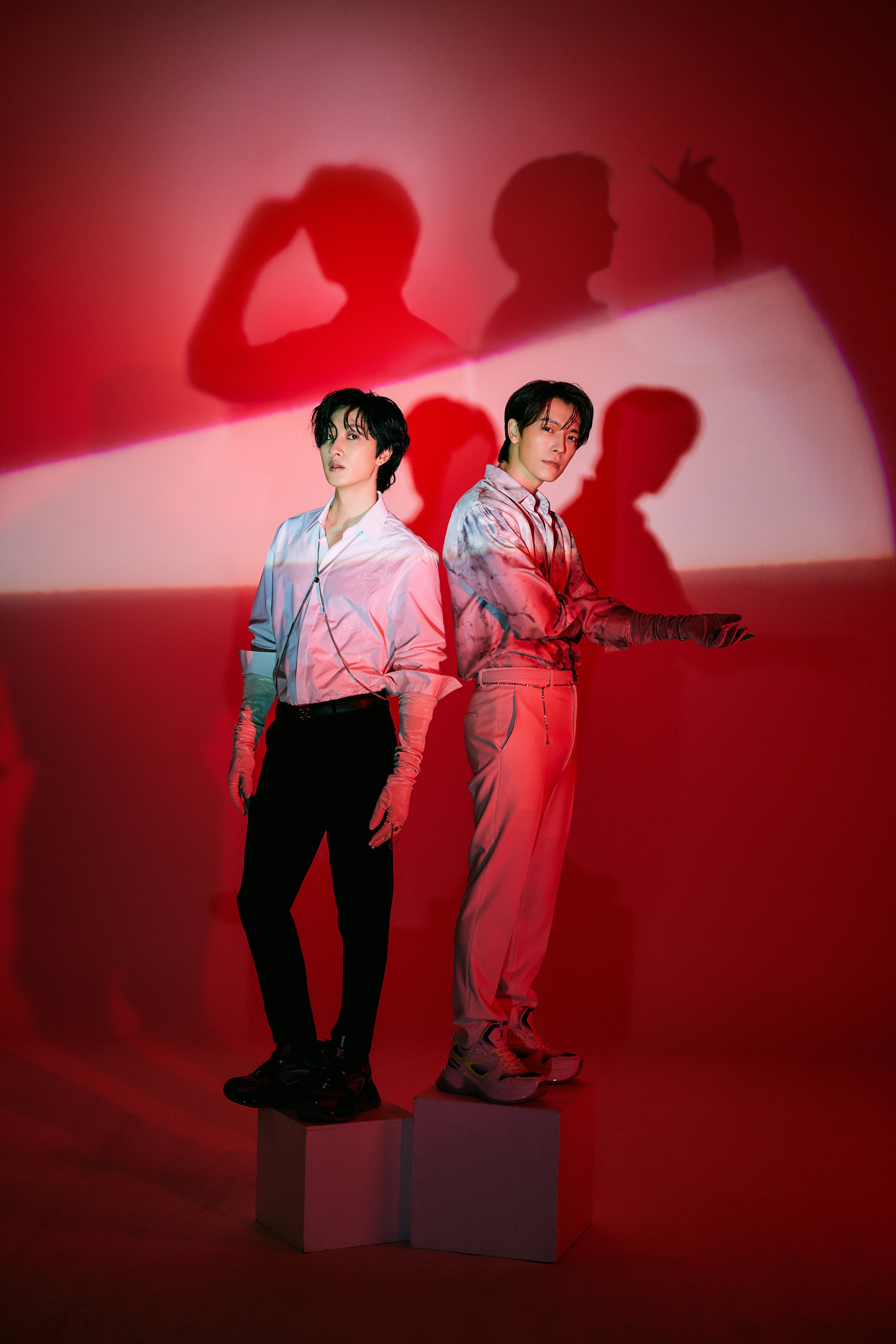 Super Junior D&E has released a new concept film for their upcoming special version of their latest mini album!

Super Junior D&E’s fourth mini album “BAD BLOOD” was released on September 3, and the duo has been promoting the title track “B.A.D.”

A special album is slated to drop on September 28 at 6 p.m. KST and will include two new tracks in addition to the five tracks in the original “BAD BLOOD” album. A teaser image for the special album was released on September 14, and the image shows two hands in front of a dark background with a swirl of smoke in between them. It appears to be a continuation of the powerful and bold concept of “BAD BLOOD.” 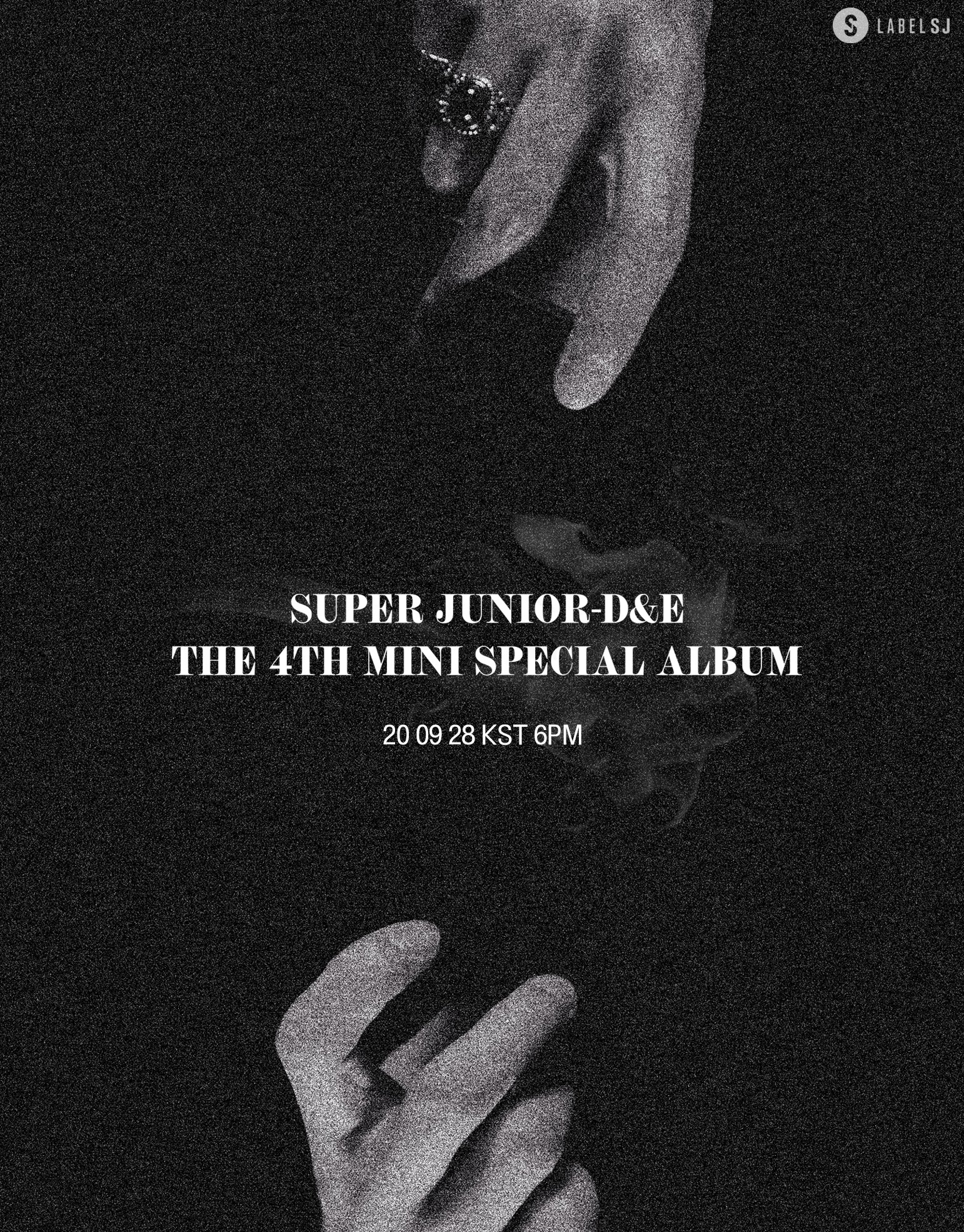 The special album will be available for pre-orders starting September 14 at noon KST.

Super Junior
Super Junior D&amp;E
How does this article make you feel?