tvN revealed their interview with Lee Dong Wook, where he talked about his upcoming fantasy drama “Tale of the Nine Tailed”!

Lee Dong Wook portrays the gumiho Yi Yeon, who once ruled as the guardian spirit of the Baekdudaegan Mountain Range but now lives in the city. He travels between this world and the underworld while working as a judge who punishes monsters that disturb the world of the living. 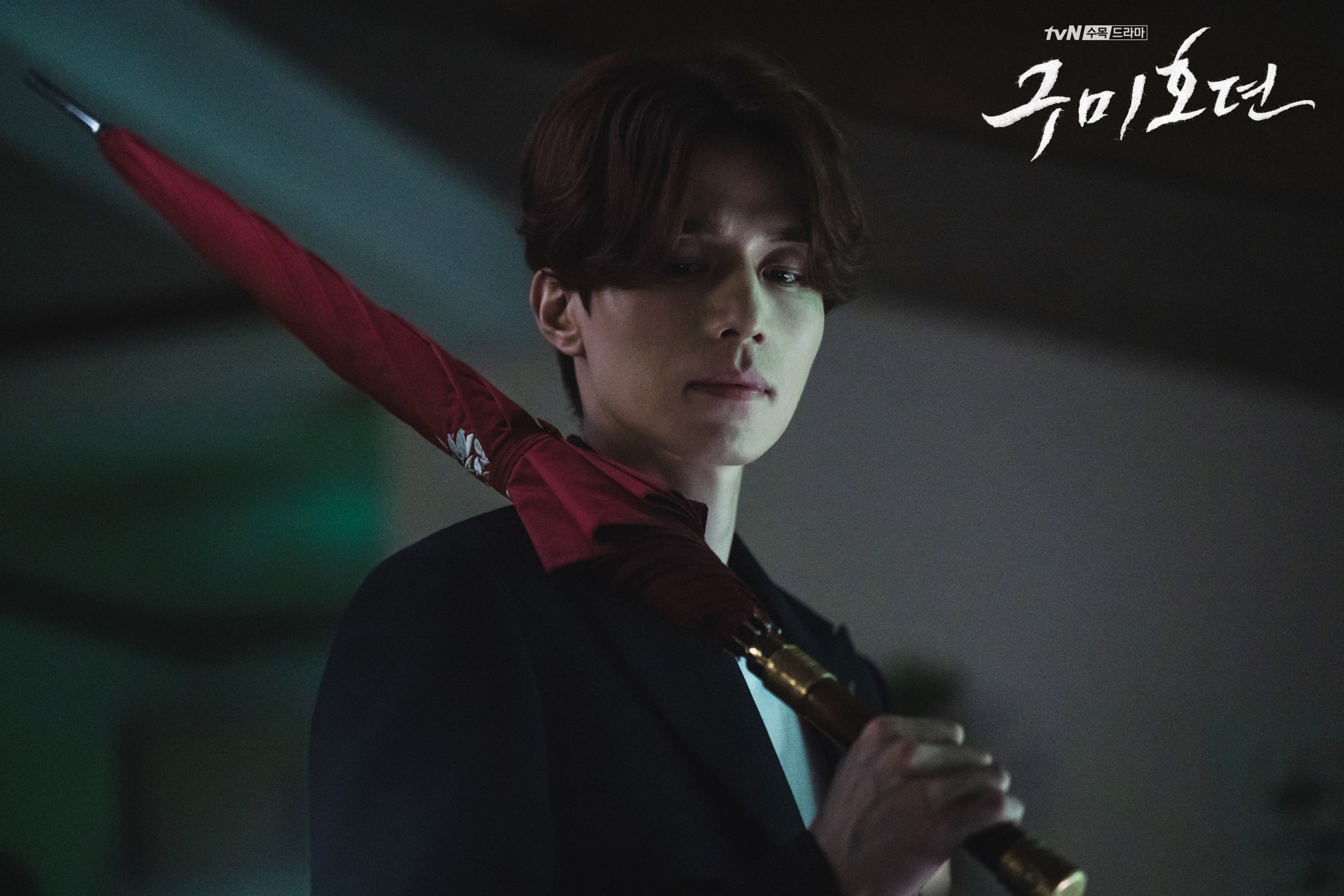 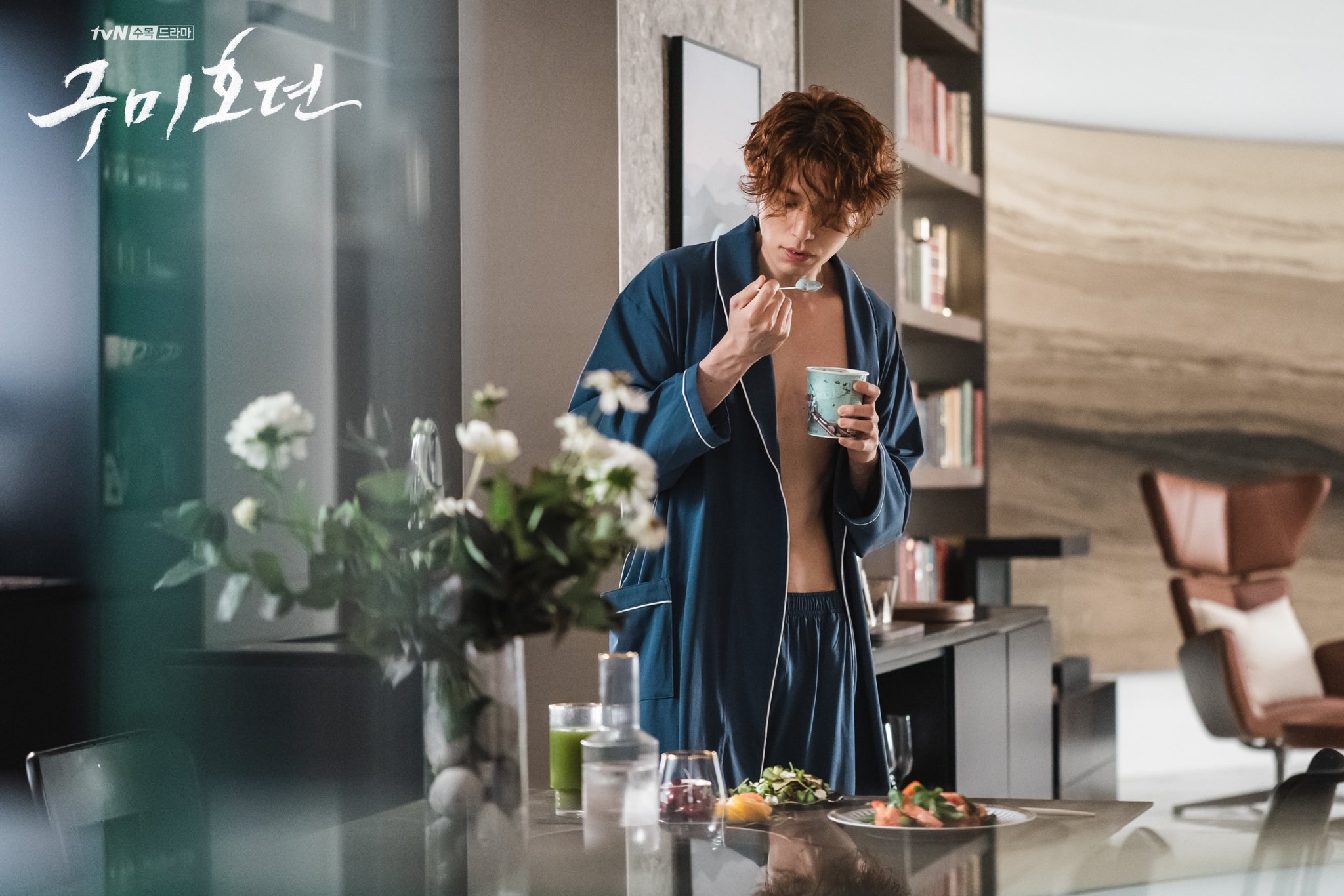 In response to the public’s positive reaction to his casting for the role, Lee Dong Wook shared, “I’m very thankful that people are reacting by saying that the gumiho character fits me well visually.” As for why he chose to star in the drama, he said, “It’s like a mixture of genres, rather than pure fantasy, so I had a lot of fun reading the script. I like the concept of a male gumiho, which breaks our preconceptions of what a gumiho is.”

He further explained, “Yi Yeon is a character with lots of scars. I’m doing my best to portray the emotions of Yi Yeon, who pretends to be fine on the outside but has been in pain on the inside for a long time.”

In order to show the intrinsic charisma of a guardian spirit, Lee Dong Wook practiced for his action scenes at a stunt school and worked hard to create detailed scenes. The actor also paid close attention to his styling as a character who lives in a penthouse and cares more about looking perfect than eating liver, which is a traditional gumiho‘s favorite food. He emphasized Yi Yeon’s sophisticated aura by changing up his hair color and wearing monochromatic outfits with accessories to accentuate the looks. 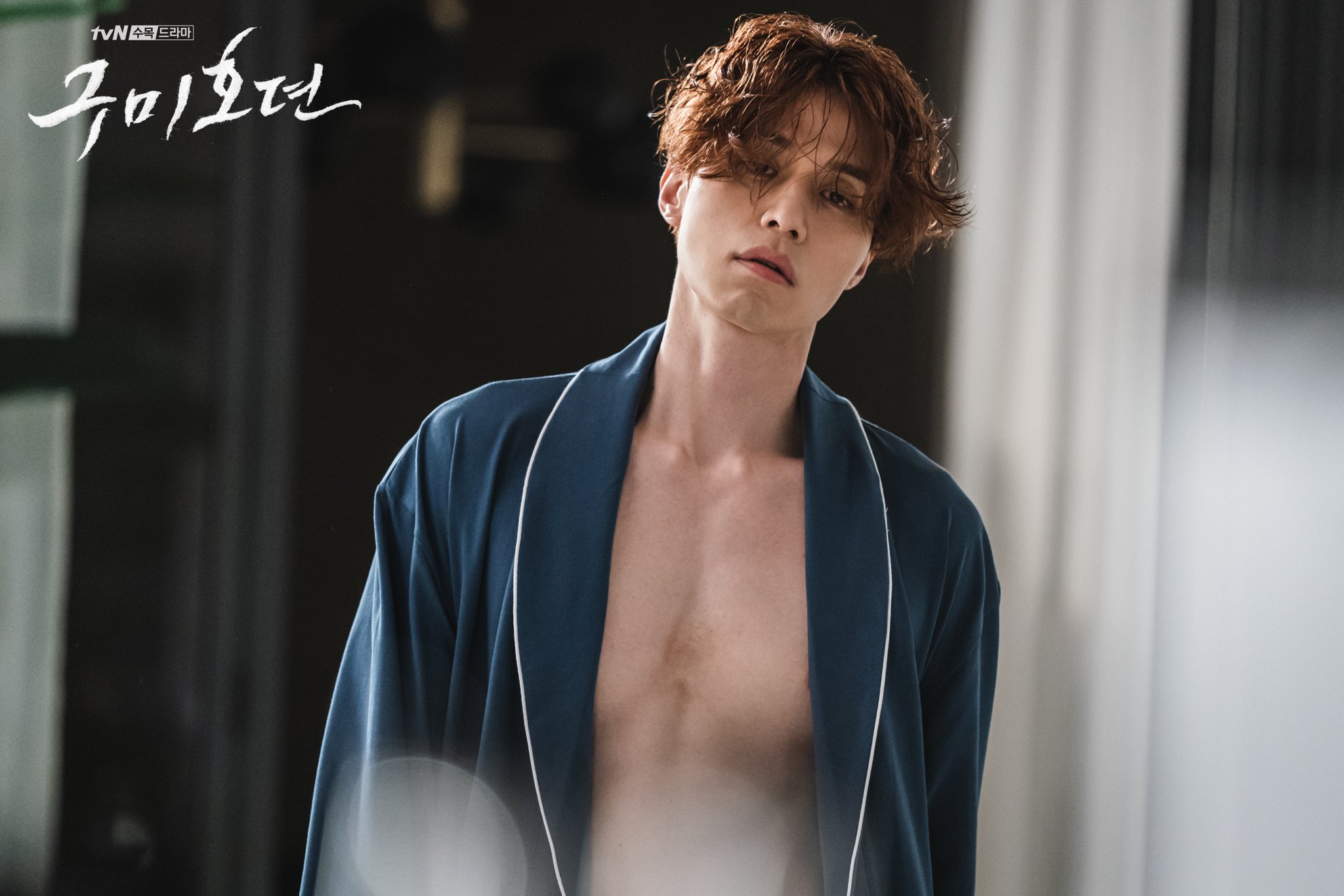 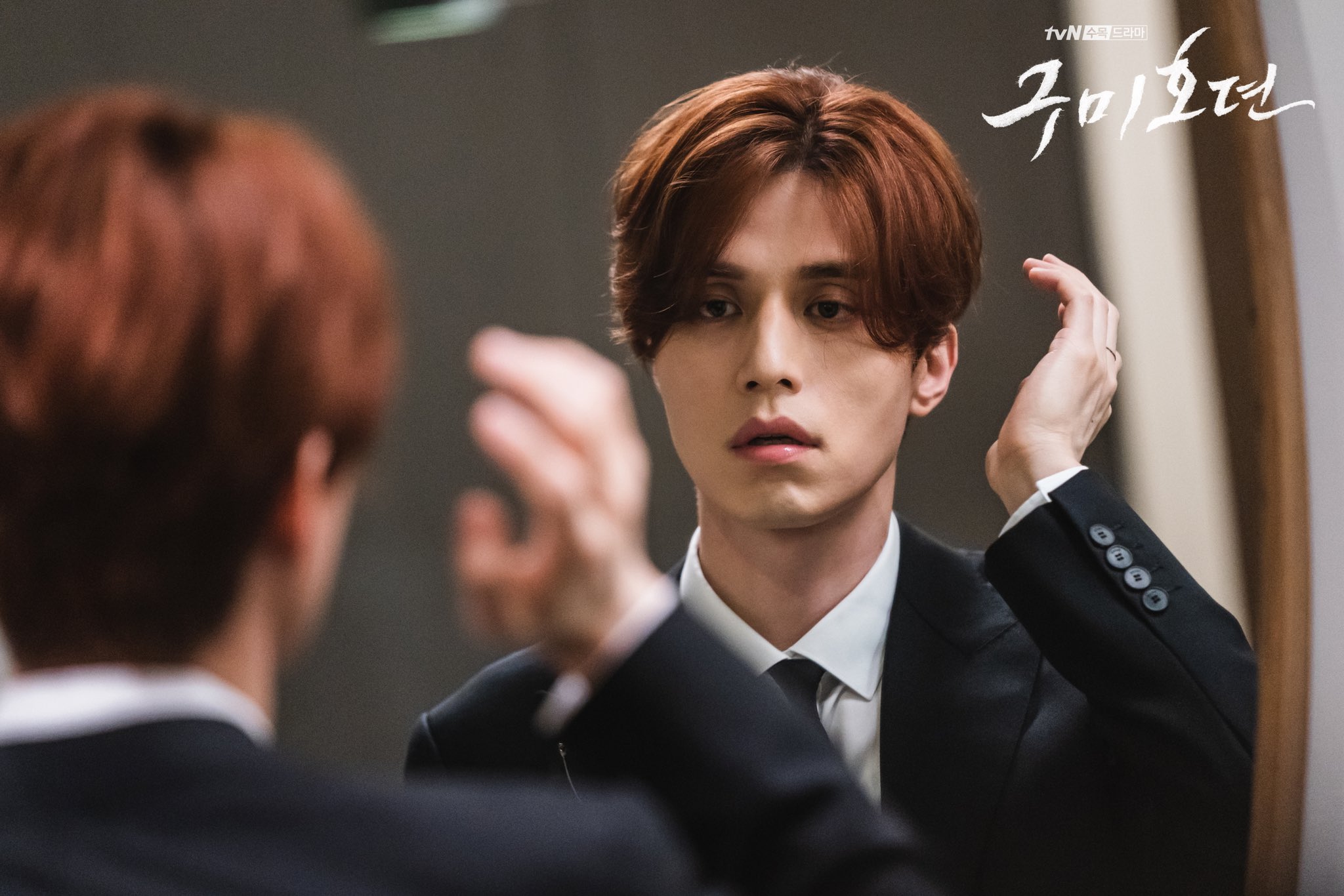 The romance Lee Dong Wook will portray with Jo Bo Ah is also the focus of attention. The actor said about Jo Bo Ah, “She brings vigor to the set with her optimistic and bright energy. She’s openminded, so there’s no difficulty in exchanging our thoughts with each other, and I’m thankful for that.”

Kim Bum plays Yi Rang, who is at odds with Yi Yeon. Regarding Kim Bum, Lee Dong Wook shared, “I’ve known him for a very long time, so we’re working together comfortably and naturally. He’s a great junior who works hard at everything and always comes prepared, so I’m learning a lot from him.”

Lastly, Lee Dong Wook shared a message for fans and potential viewers of the drama. “I hope that you will enter our fantasy world that’s far away from reality and comfortably enjoy the drama. We have a lot to show, so you’ll be able to enjoy it.”

The drama’s production team expressed, “Lee Dong Wook is the actor who made Yi Yeon from the script come to life. Lee Dong Wook will be showing impressive acting and a variety of charms in every episode of ‘Tale of the Nine Tailed.'”

In the meantime, check out Lee Dong Wook’s talk show “Because I Want to Talk” below!