MBC’s upcoming drama “Kairos” (literal title) has unveiled a new sneak peek of Shin Sung Rok! The actor also delved into what initially drew him to the drama as well as how he intends to portray his role.

“Kairos” is a new “time-crossing fantasy thriller” about the interconnected fates of Kim Seo Jin, a man who falls into despair after his daughter is kidnapped, and Han Ae Ri, a woman who is searching for her missing mother. From Kim Seo Jin’s perspective, Han Ae Ri is living exactly one month in the past—but after the two miraculously communicate from their different times, they set out on a thrilling quest to save their missing loved ones.

Shin Sung Rok will star as Kim Seo Jin, the youngest director at his company and the object of his colleagues’ bitter envy. Despite being a perfectionist who seemed to have it all, Kim Seo Jin loses everything in the blink of an eye when his beloved daughter is unexpectedly kidnapped.

The new stills preview the various sides of Kim Seo Jin. As a businessman, he dresses impeccably in a chic suit and his hair is carefully styled. However, as he begins his race against time to find his daughter, he trades the suit for a brown jacket and a more casual hairstyle. Another still gives a glimpse of the immense stress he is under as he makes a phone call to someone, his hair disheveled and dirt on his face. 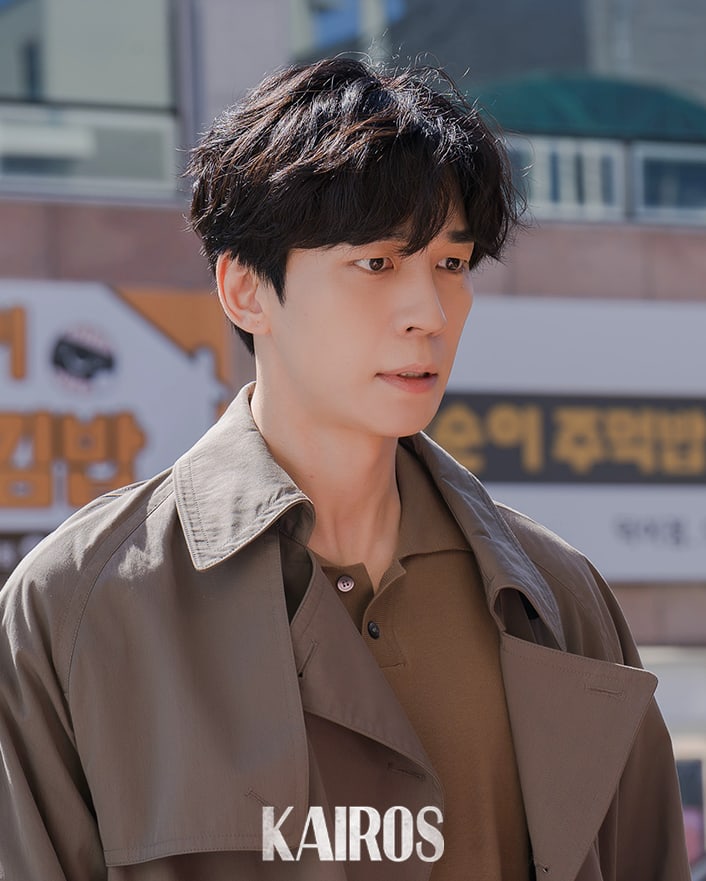 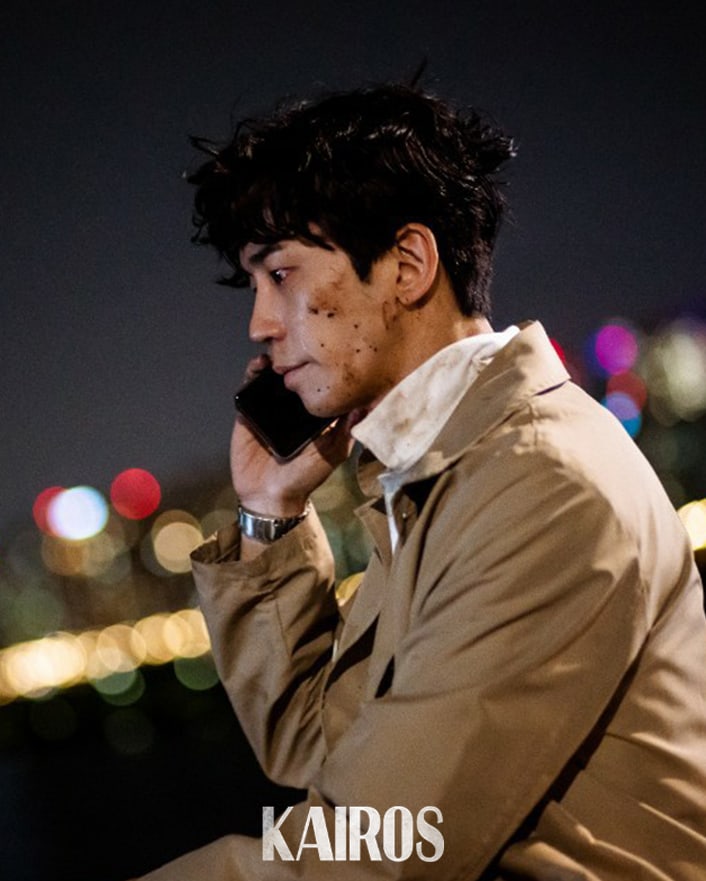 Shin Sung Rok had high praise for the drama’s script as he said, “Among all the scripts I’ve received, this script was the highest quality. It didn’t take long for me to become fascinated with it and decide I wanted to try taking on the role.” He expressed his affection for the drama, continuing, “I think this will be a good drama with plot twists every episode. I don’t think you will regret taking the time to watch it.”

The actor said that he is working hard to portray the character of Kim Seo Jin in the best way possible. “I hope that viewers will be able to feel the painful emotions that he is concealing,” he explained. “I’m paying special attention to expressing how he slowly breaks down in a raw and realistic way.”

When asked whether he fit well with his role, Shin Sung Rok humbly responded, “The director told me I synchronize well with the character of Kim Seo Jin, so I’m trusting his opinion and working hard to immerse myself in the role.”

Shin Sung Rok
Kairos
How does this article make you feel?