Suzy Is An Ambitious Dreamer In Upcoming tvN Drama

tvN has revealed a new look at Suzy in the upcoming drama “Start-Up”!

“Start-Up” is set in South Korea’s fictional Silicon Valley named Sandbox and tells the story of people in the world of startup companies. It is written by Park Hye Ryun (“I Hear Your Voice“) and directed by Oh Choong Hwan (“Hotel Del Luna“), who both previously worked on “While You Were Sleeping.”

One new still shows Seo Dal Mi in the middle of a presentation, a microphone strapped to her cheek. Her brightly colored T-shirt is emblazoned with the bold letters “CEO.” Although nervous, her facial expression also conveys her ironclad resolve. In another still, she wears a neatly pressed jacket and clutches a microphone, her eyes full of youthful determination as she poses a question to someone at a lecture. 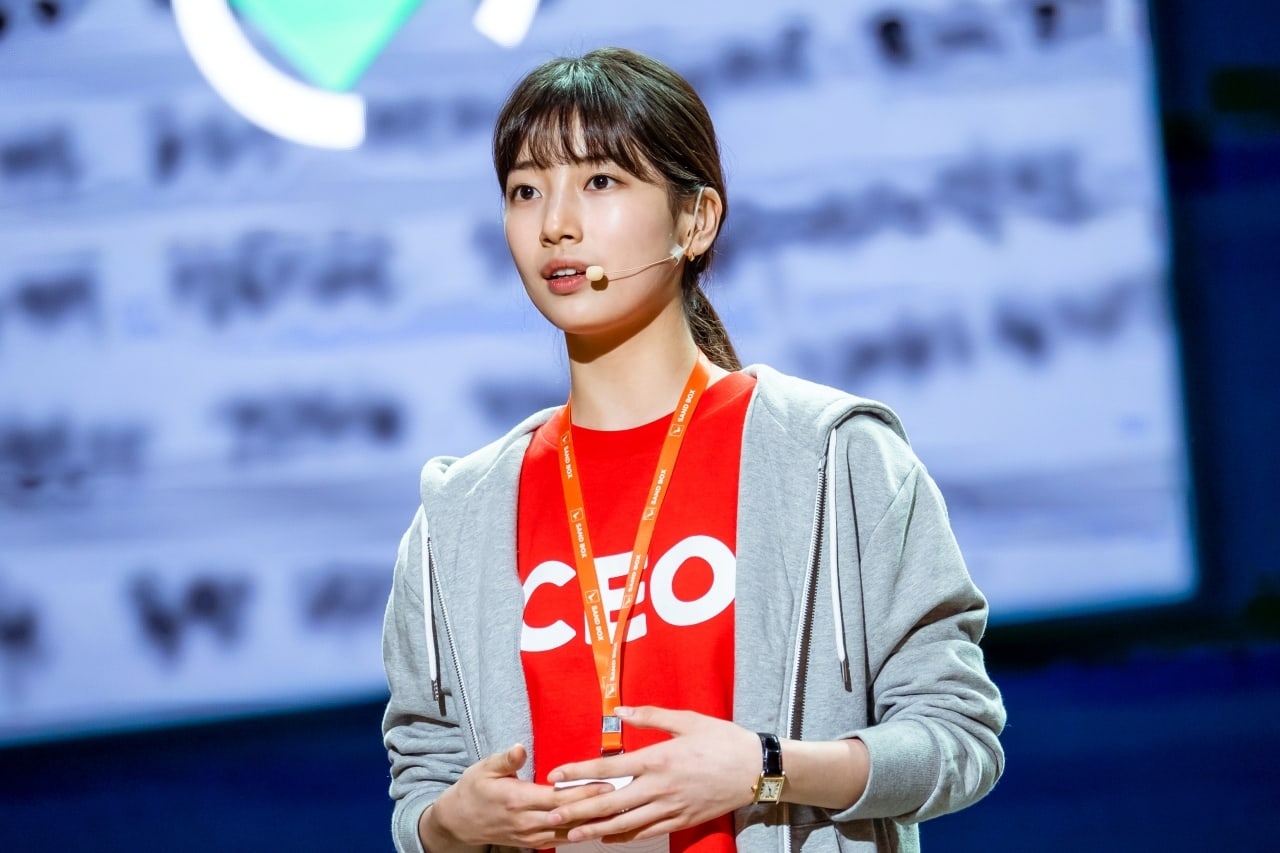 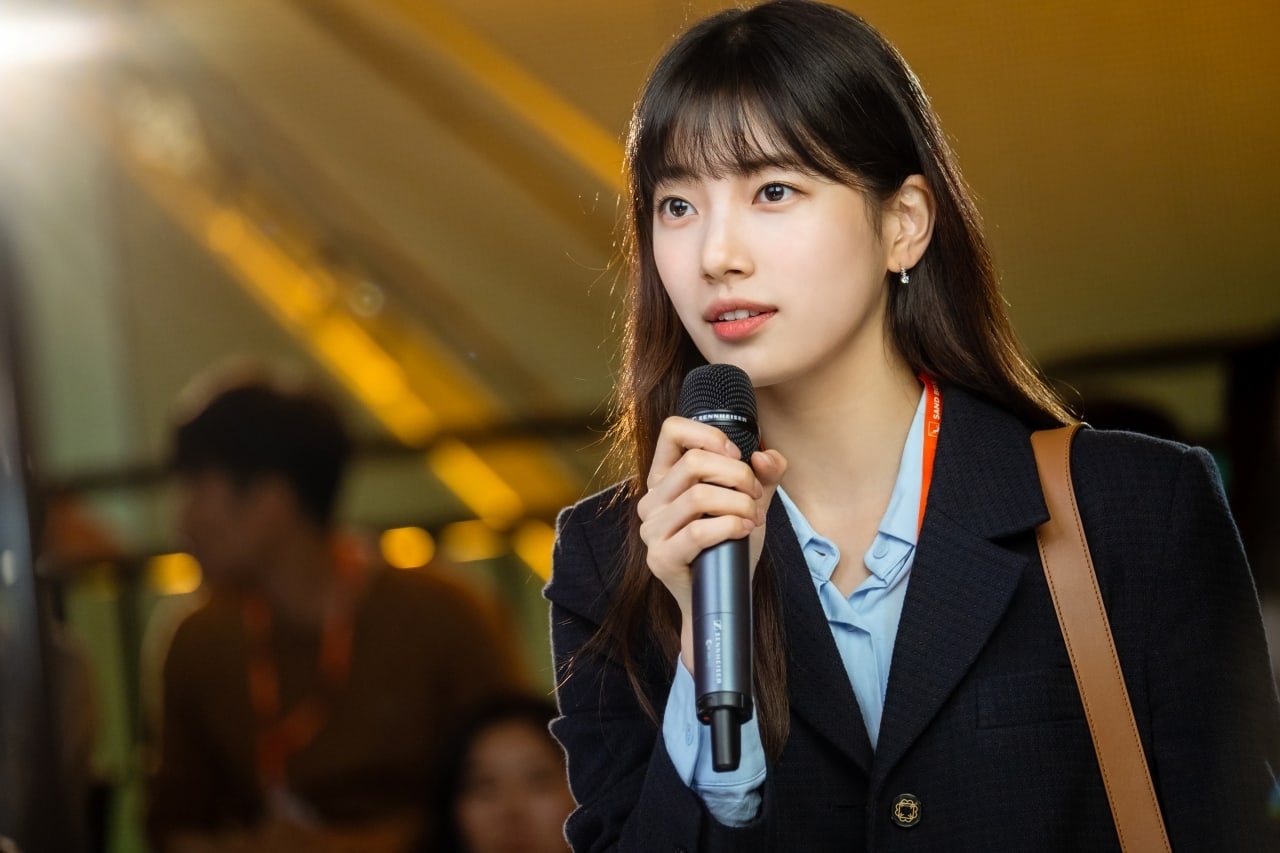 Seo Dal Mi’s life as a contracted worker is revealed in another still, where she exudes a charming aura amidst the hustle and bustle of the busy cafe as she greets customers with a leisurely smile. Viewers are curious about what will lead her to begin a start-up company and eventually end up center stage. 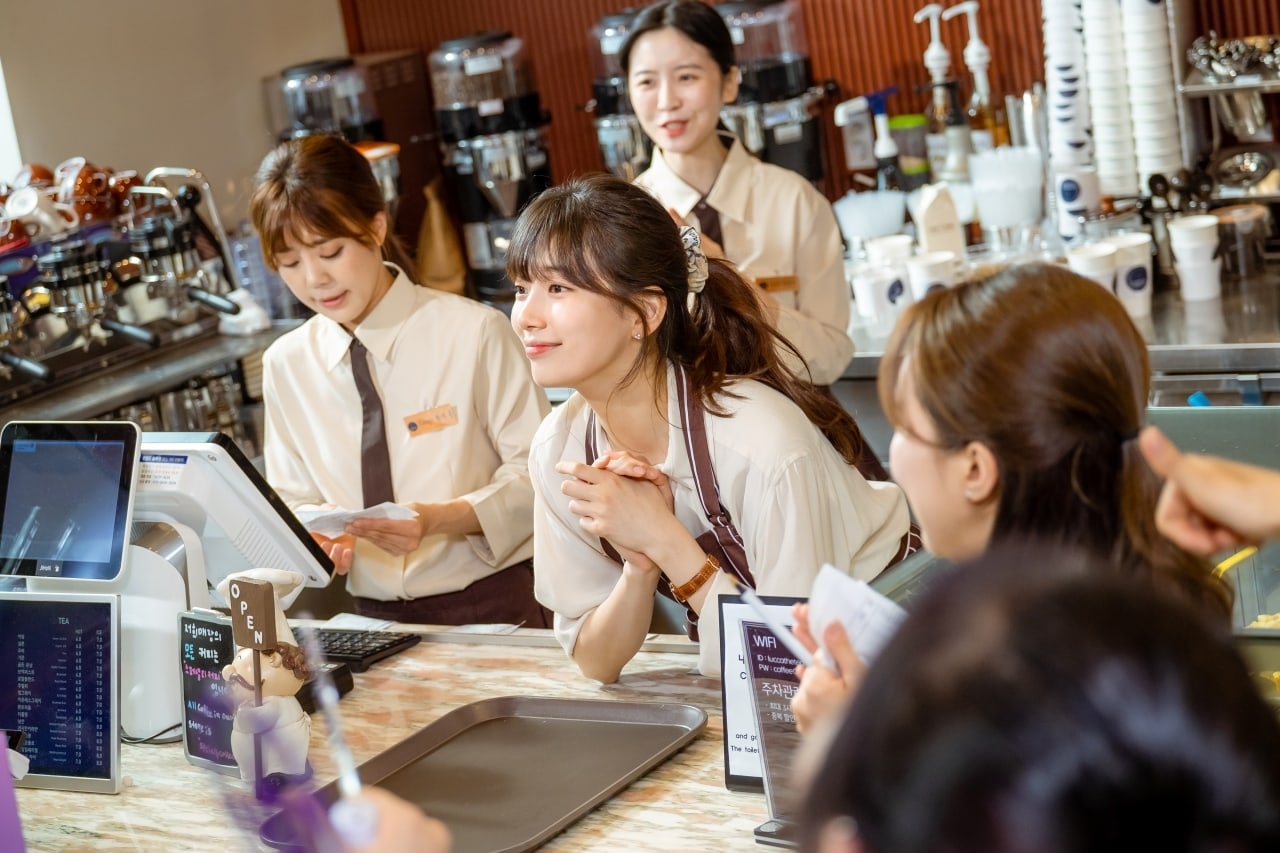 The production team praised Suzy as they commented, “Suzy is strikingly similar to the character of Seo Dal Mi. Both on-screen and off, she has the power to bring smiles to the faces of everyone around her with her bright aura.” They also upped the anticipation for the drama, saying, “We hope that viewers will support Seo Dal Mi and feel comforted by her endeavors. Please look forward to the drama.”