The cast of KBS 2TV’s “Zombie Detective” talked about the key points to look out for in the upcoming drama!

“Zombie Detective” is a comedy about a zombie in his second year of resurrection who becomes a detective and desperately searches for truth about his past. Choi Jin Hyuk will be starring as Kim Moo Young, the titular zombie detective who struggles to adapt to his new life and coexist with humans. Park Ju Hyun will take on the role of Gong Seon Ji, a writer of an investigative journalism program with unrivaled optimism, tenacity, and a sense of justice. Kwon Hwa Woon will play the role of the violent crime detective Cha Do Hyun.

Choi Jin Hyuk selected his unique role as a zombie as something to look out for, saying, “Although I continuously appear as a zombie, I think you’ll enjoy seeing the clumsy side of my character Kim Moo Young, who ends up not being the scary kind of zombie.” He noted that the lighthearted chemistry between Kim Moo Young and Gong Seon Ji will be another point of interest, foreshadowing the synergy between two characters with their own distinct personalities. 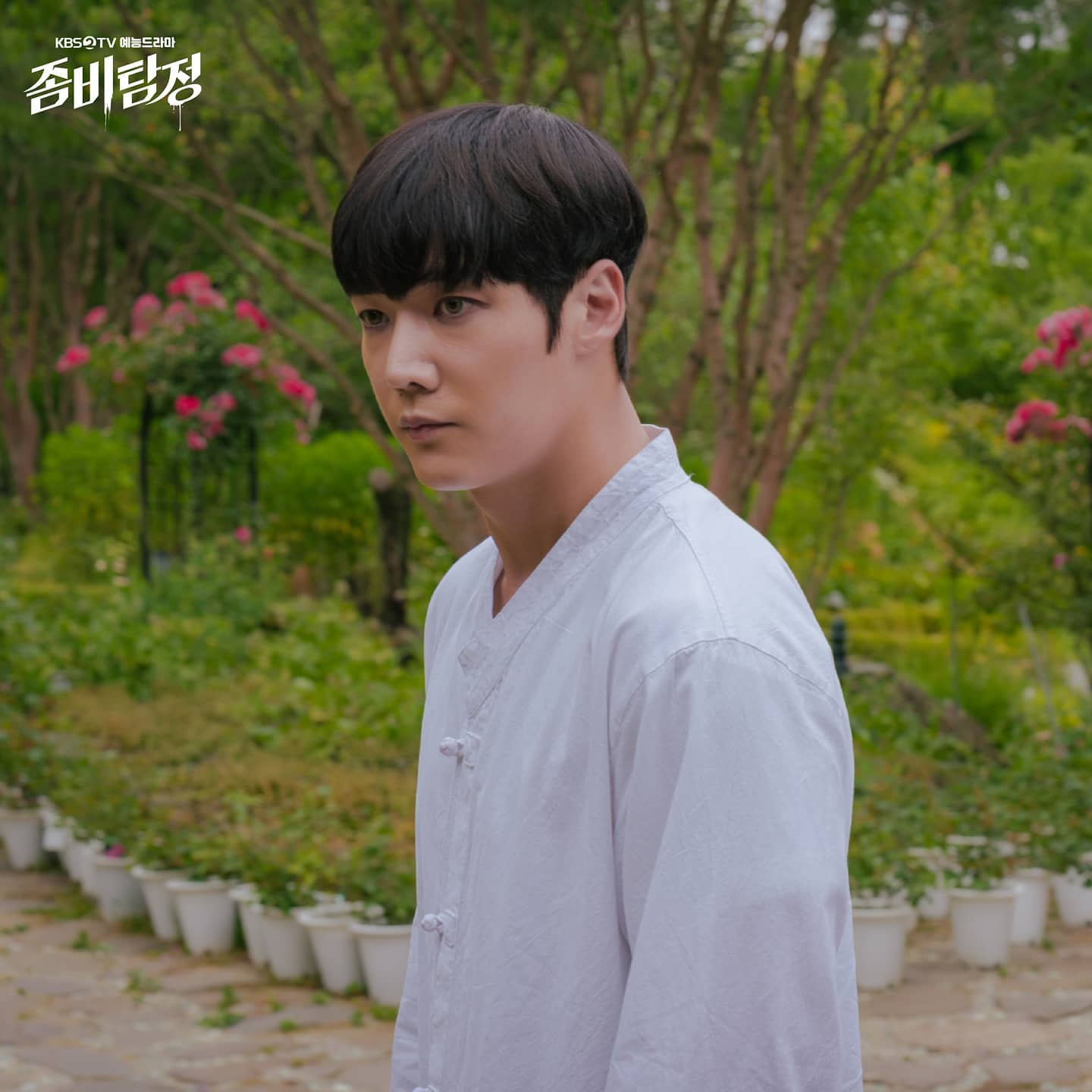 Unlike typical zombie productions in which zombies threaten the peace of the human world, “Zombie Detective” presents a fresh take on the theme. Park Ju Hyun commented, “It’s interesting that a zombie and a human must work together in order to keep order in the world. The story of these special characters is something to look forward to.” 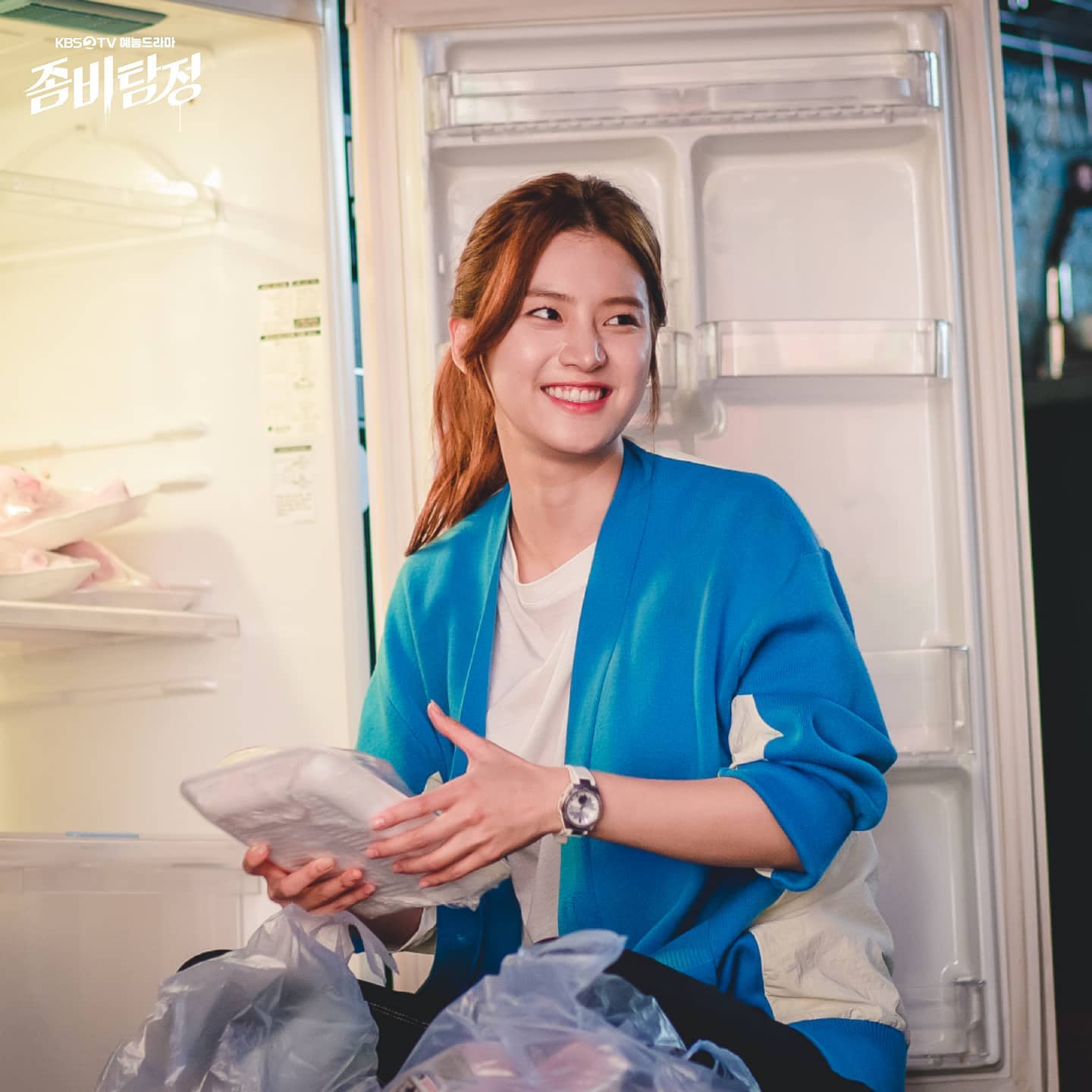 Kwon Hwa Woon added, “I think of this drama as a new genre, completely separate from your typical zombie film. There are a lot of fun and refreshing scenes, so I think it’s a drama that everyone will enjoy.” 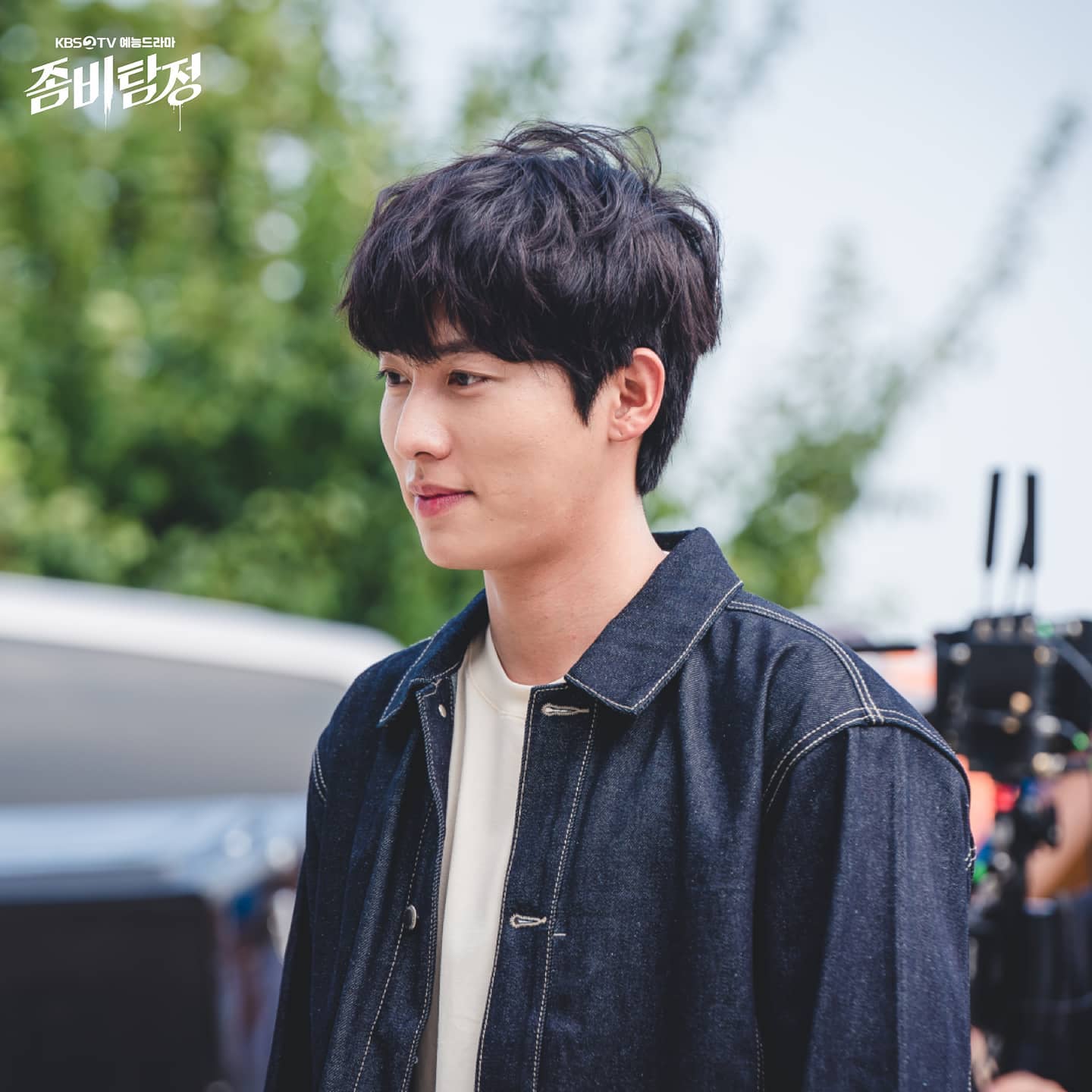