Kang Daniel Reveals How He’s Been Spending Time During The Pandemic, His Favorite Shows And Movies, And More

Kang Daniel featured in a recent pictorial for Cosmopolitan magazine.

In the accompanying interview, the singer talked about makeup and beauty, how he’s been spending time during the pandemic, and more.

The interviewer mentioned that these days, genderless models are increasing in popularity, and that Kang Daniel is also one such model for Givenchy. Kang Daniel responded, “I’ve never once thought that I have played any special role in blurring the line between genders. Because these days, variety is respected as a matter of course. Even my family is that way. When I said I had become a beauty model, my grandfather was happy for me and said, ‘I’m going to have to buy the ‘Rouge’ that you’re advertising.'” 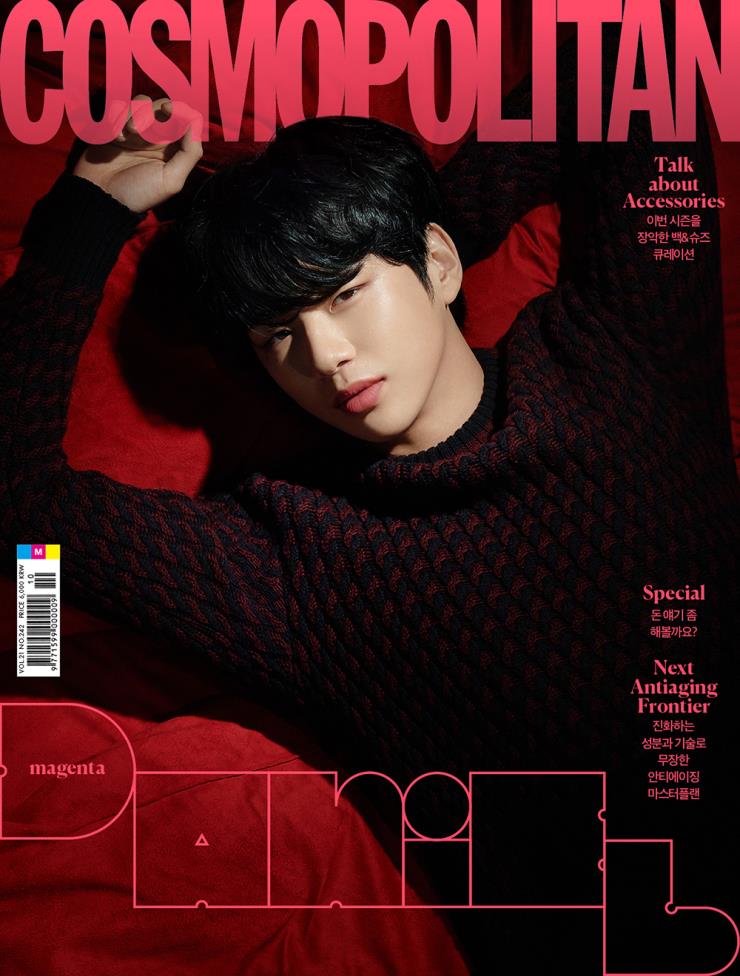 Talking about how he’s been spending time during the COVID-19 pandemic, Kang Daniel said, “I’m such a homebody that not much has changed. If I was really told to just stay at home, I think I could do so for five years. A long time ago, I had heard that they were doing an experiment to see how long someone could stay in a one-room apartment if they just had a computer and could eat what they wanted, and I thought about applying. When the pandemic ends, I want to go skydiving. Right when I was gaining interest in trying it, the pandemic happened and I couldn’t do it.” 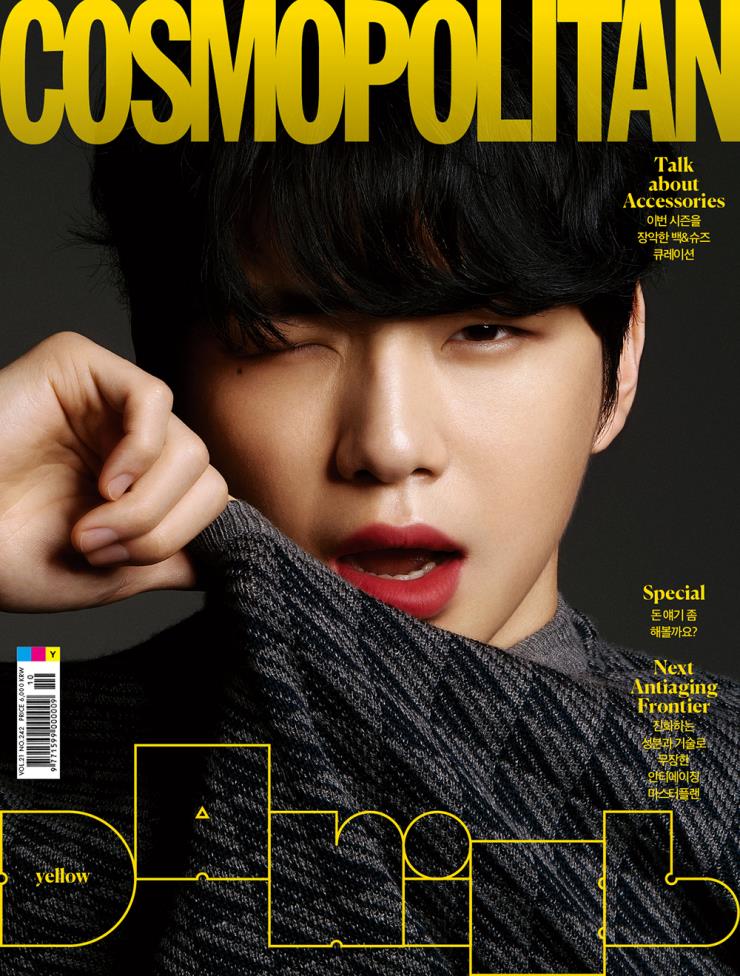 On writing many of the lyrics for his 2nd mini album “MAGENTA,” Kang Daniel said he gets a lot of inspiration from films or animations. He explained, “Because I’m a homebody, I don’t have a wide variety of experiences. If there were a need to write about hard times and struggles, I could confidently draw on my own experiences, but I’m not good at expressing things in an abstract way.”

He added, “I think the best window into the world is Netflix. Because it’s through films that you can see the variety of people and relationships in the world and enjoy yourself while doing so. I enjoy odd genres like fantasy or horror. I enjoyed ‘American Horror Story,’ and I’m also a fan of Guillermo del Toro. I particularly like his film ‘Pan’s Labyrinth.'” 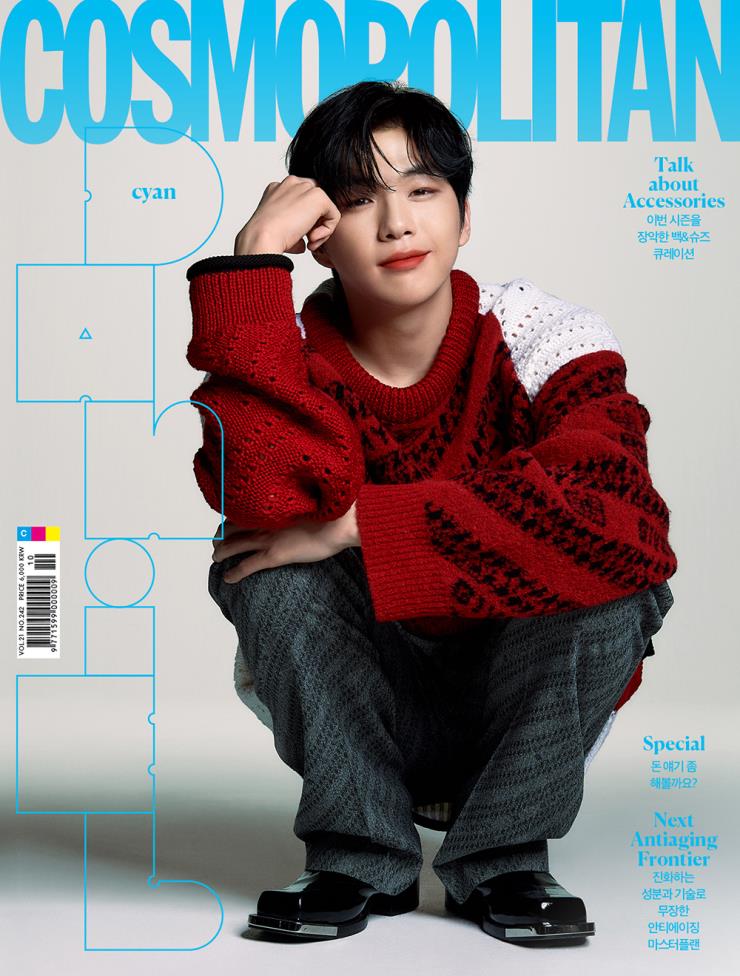 Asked to give himself a nickname from his own perspective rather than one given to him by the public, Kang Daniel picked “sun” or “moon.” “Honestly, I don’t want to decide on a word and then try to define myself with it. Just as there is a night and a day, while there are people who are listening to my music in any given moment, there are also people that don’t know my music. I want to always maintain peace of mind and always be there, unchanging. I think that’s the motto that’s most important to me right now.” 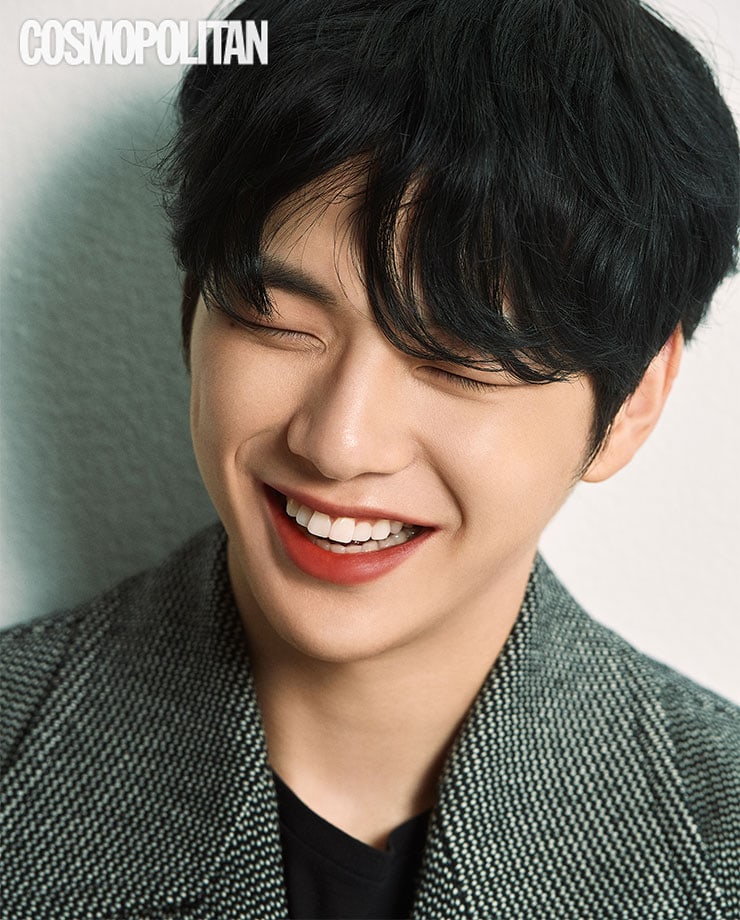 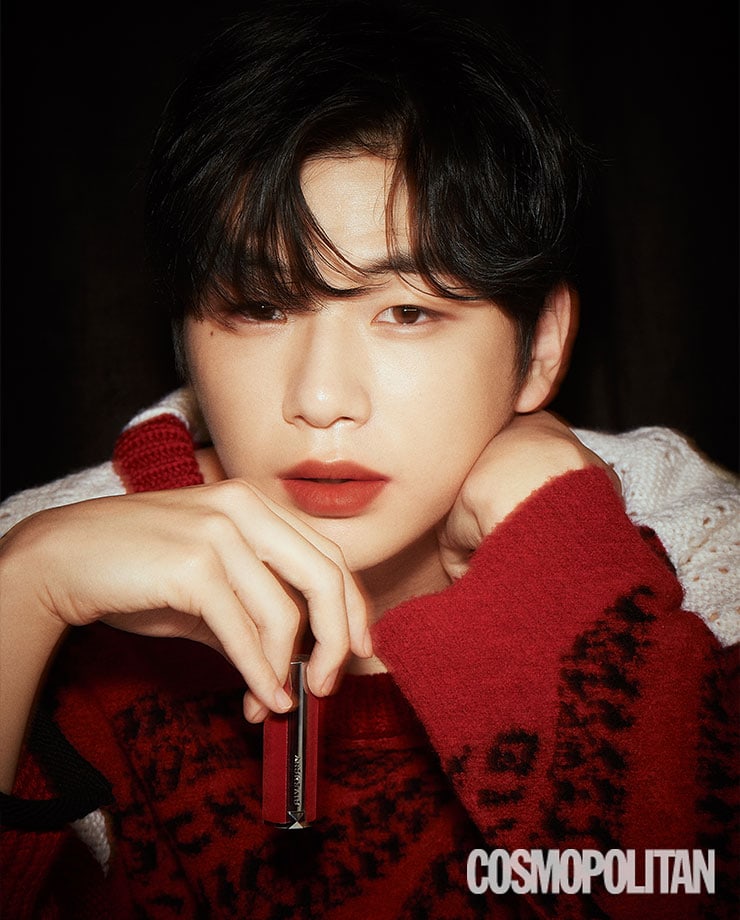 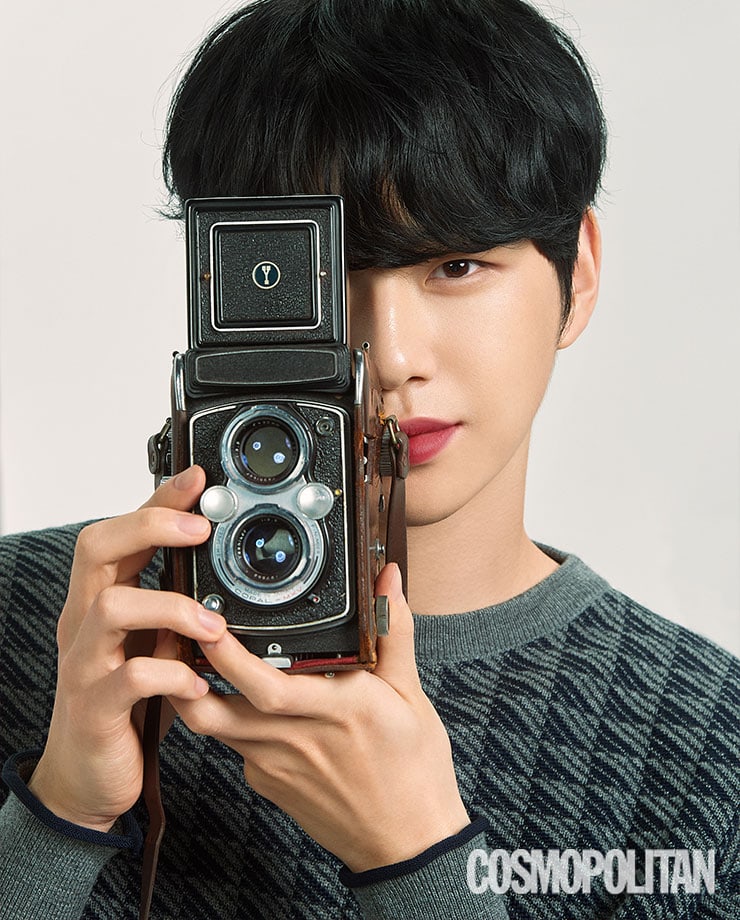 Cosmopolitan
Kang Daniel
How does this article make you feel?