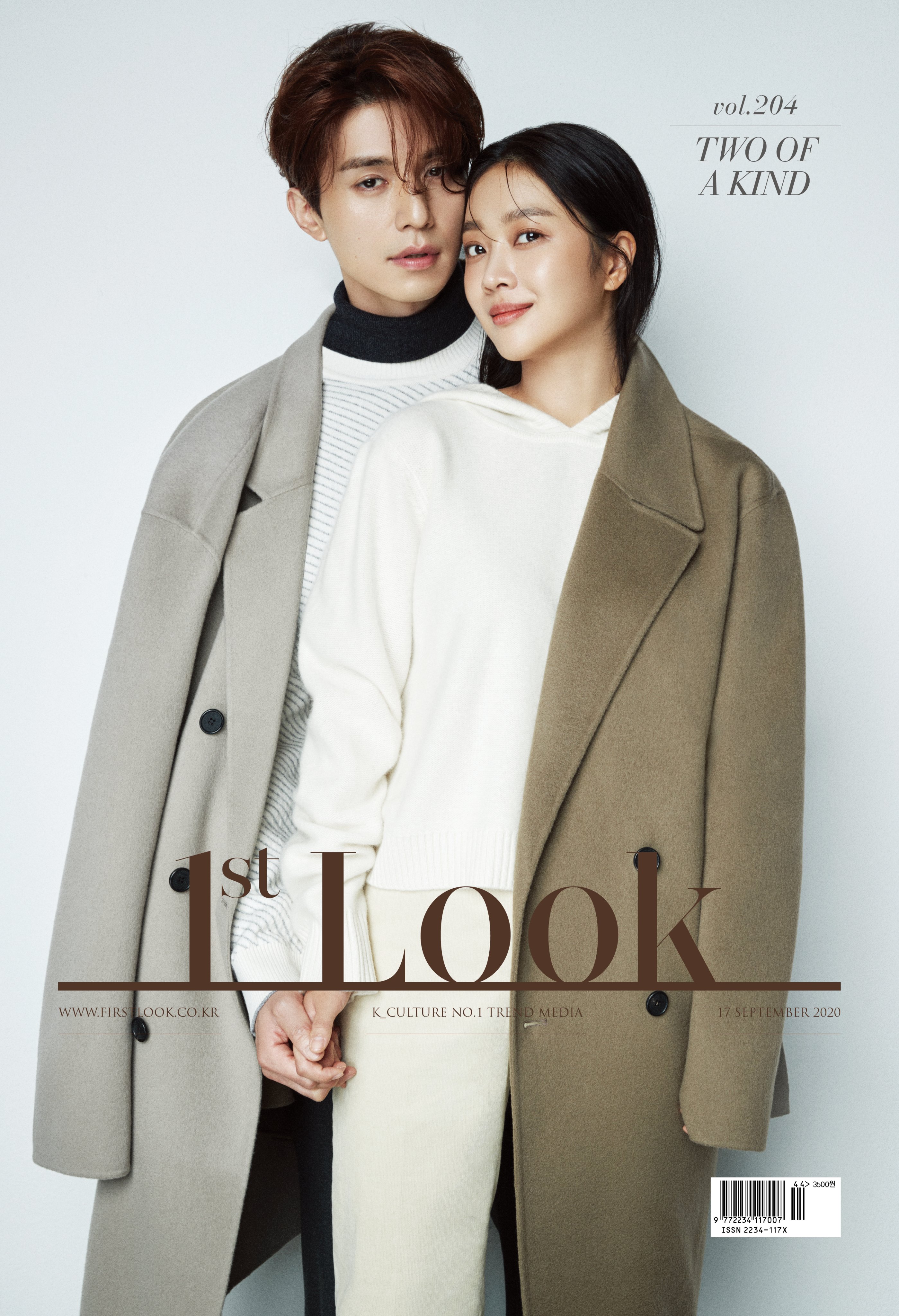 In an interview following the photo shoot, Lee Dong Wook stated, “The male gumiho (a mythical nine-tailed fox) character sounded novel, and people told me that the role would suit me, so I wanted to challenge myself to it. My grim reaper character in ‘Goblin‘ received a lot of love, so I felt worried that Yi Yeon of ‘Tale of the Nine Tailed’ might overlap in certain details or in terms of appearance. I didn’t want viewers to get déjà vu, so I tried to avoid anything similar. It’s not easy to show variation with characters who have lived over a thousand years and go back and forth between the world of the living and the otherworld as well as between the past and the present. I’m doing my best.” 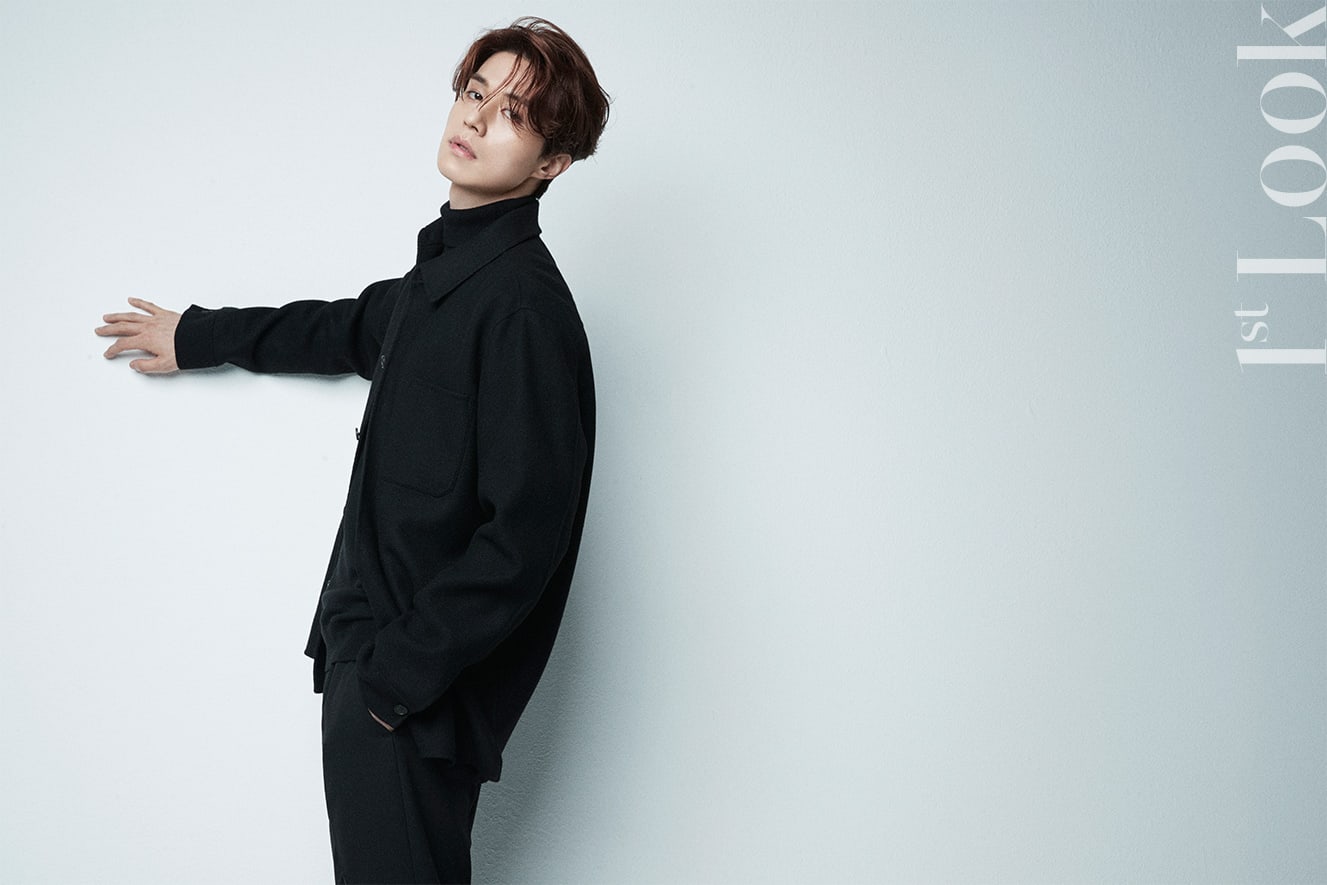 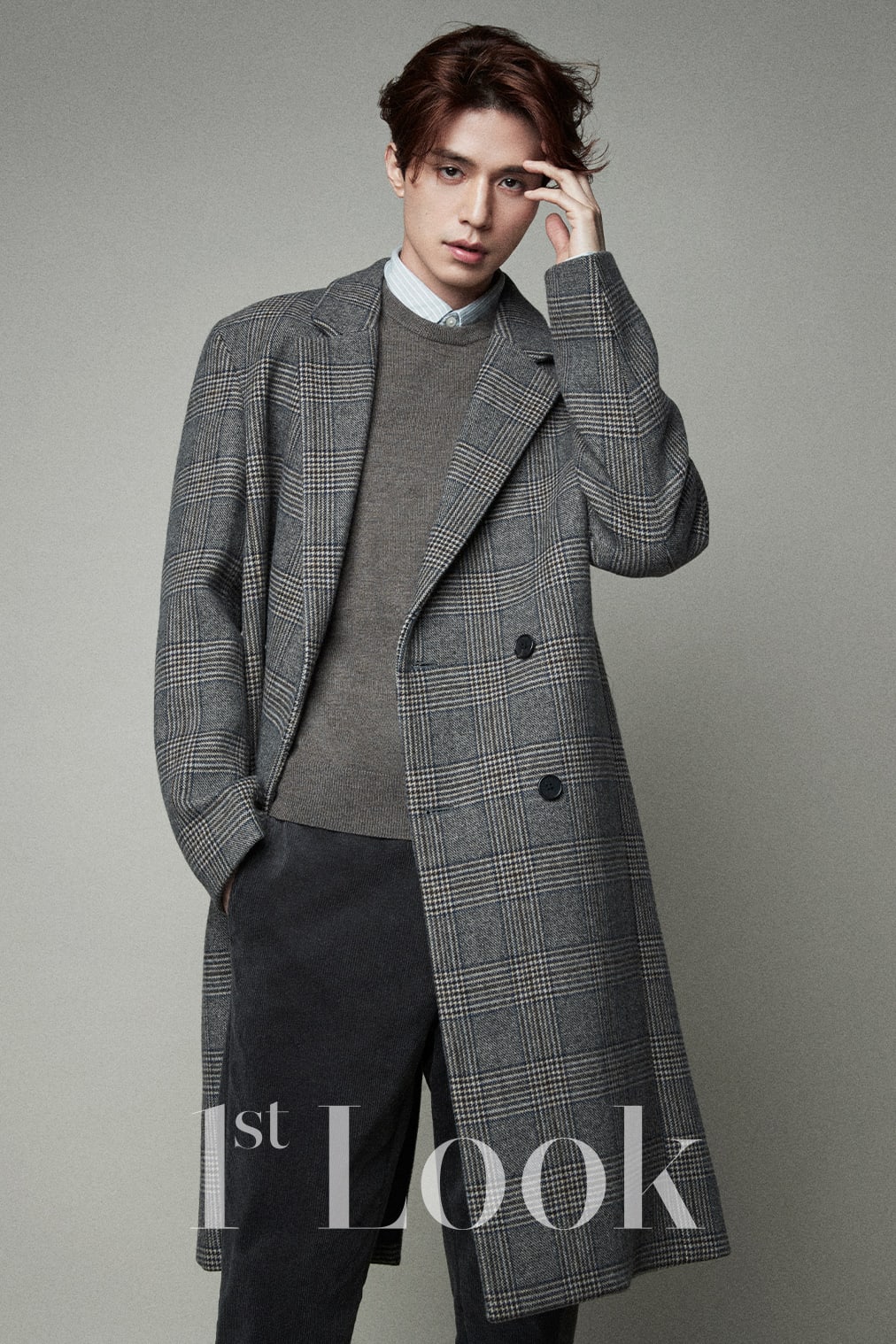 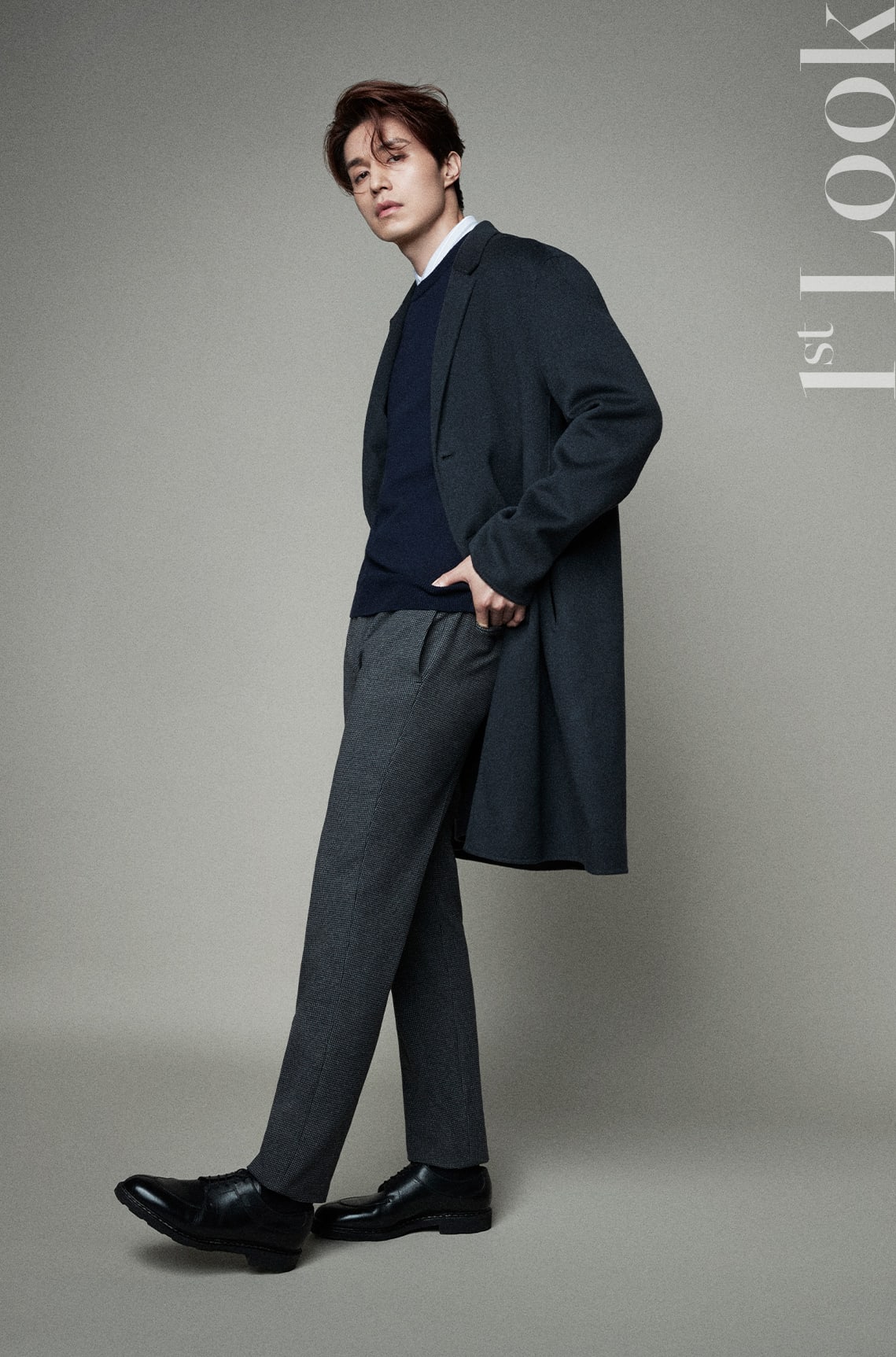 Jo Bo Ah said about her own role in the drama, “My character Nam Ji Ah is brave, bold, and unafraid. She’s also very straightforward with her words. I’m very different from her in that way, and that actually makes it more fun and satisfying to play her. I was able to say or do things that I can’t usually say or do, but I think her braveness is similar to me.” 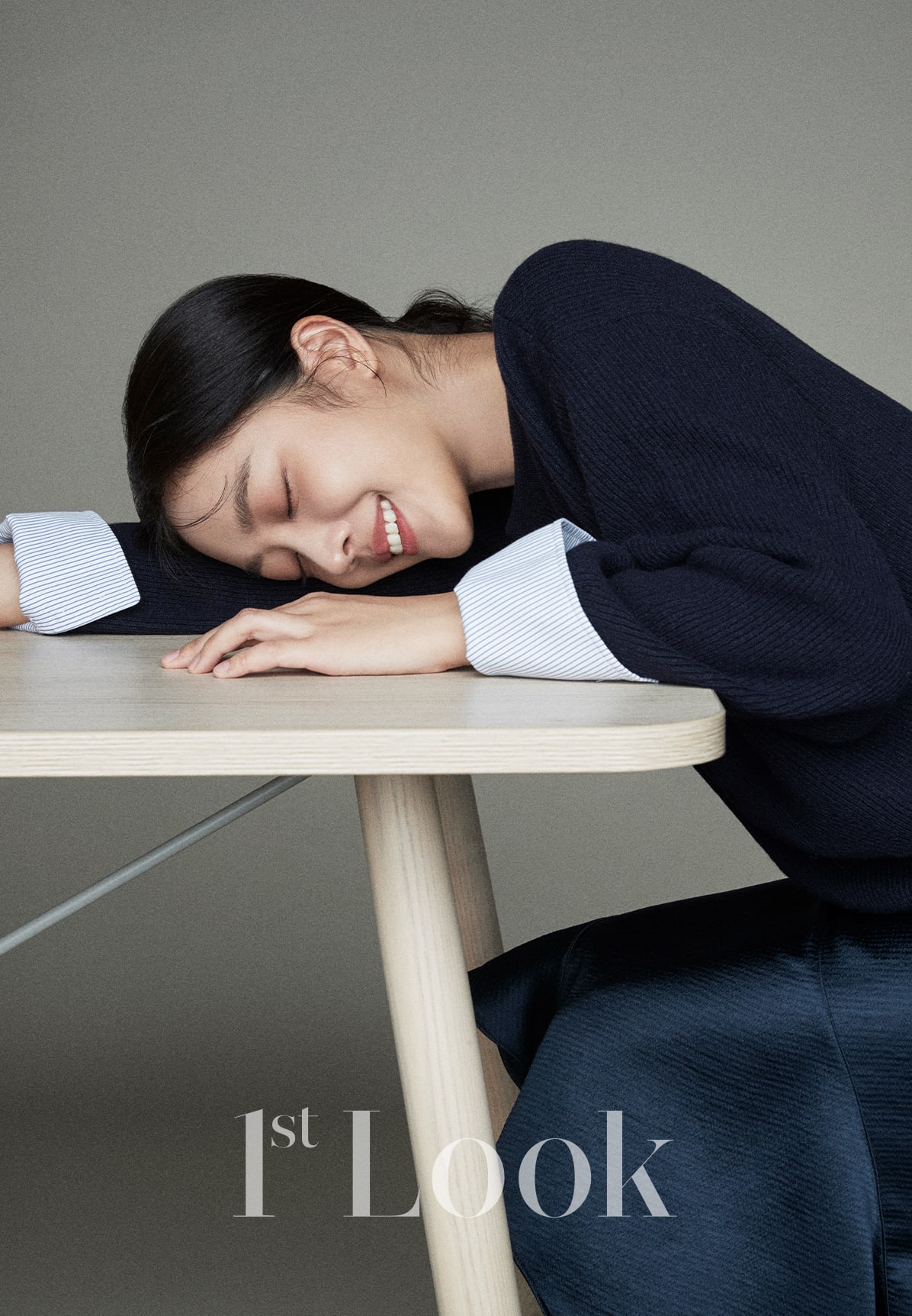 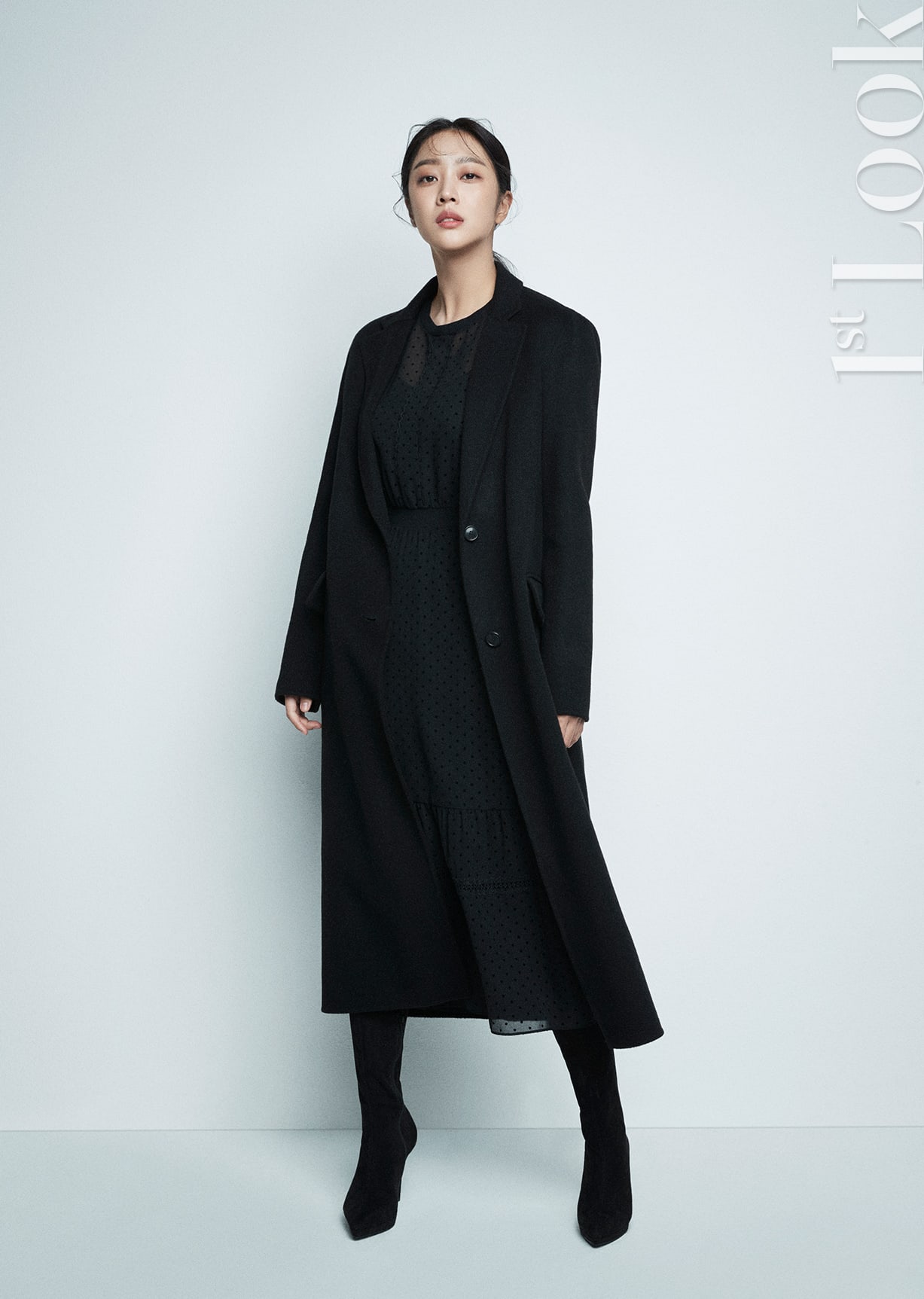 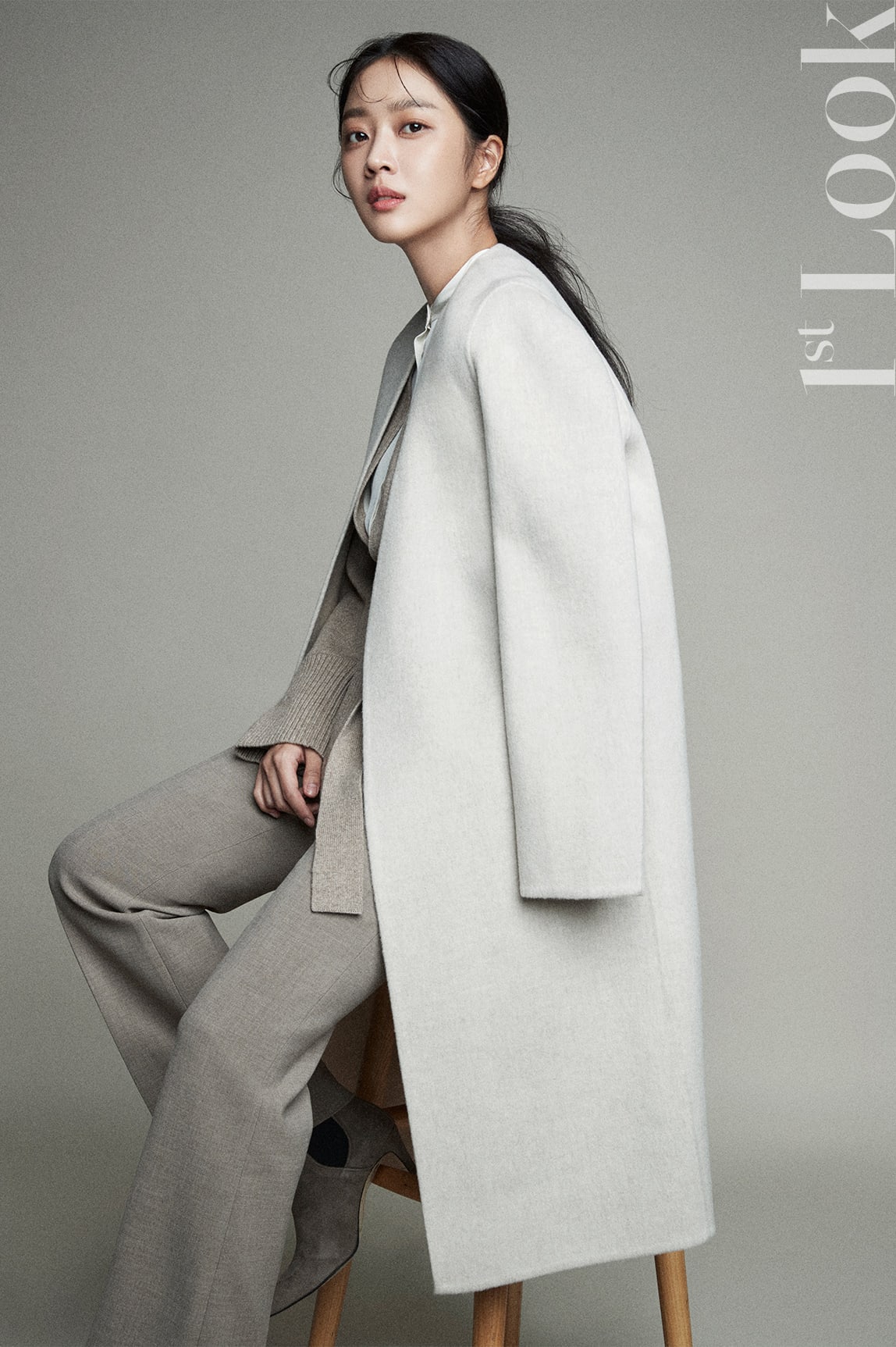 Asked about his first impression of Jo Bo Ah, Lee Dong Wook shared, “When I first saw her, the immediate thought I got was that she was prettier than she looked on screen. And she was able to express her opinions more eloquently than what her image on TV seemed like. I thought that was charming, and I felt certain that we’d be able to create a great project while discussing things with each other.” 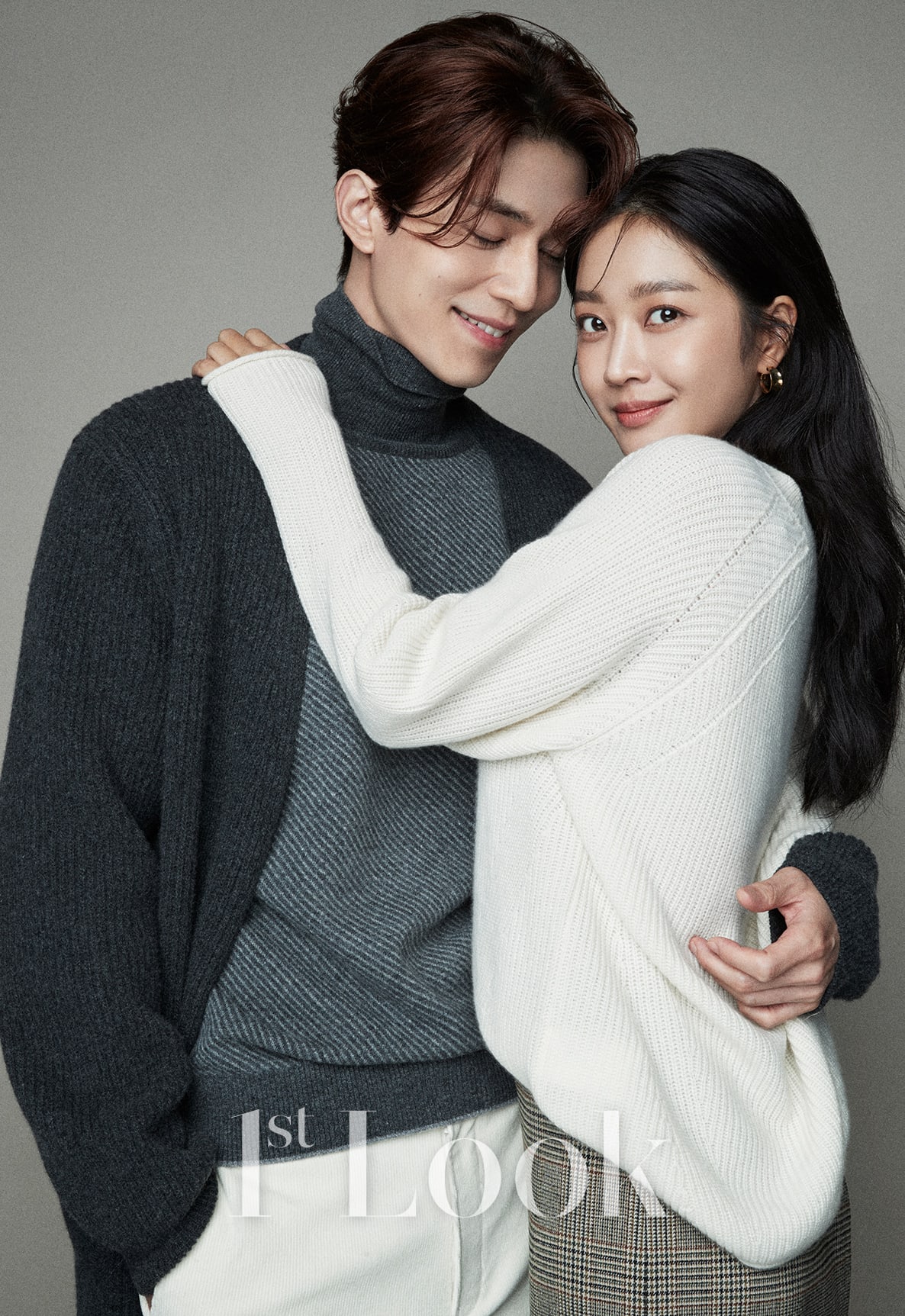 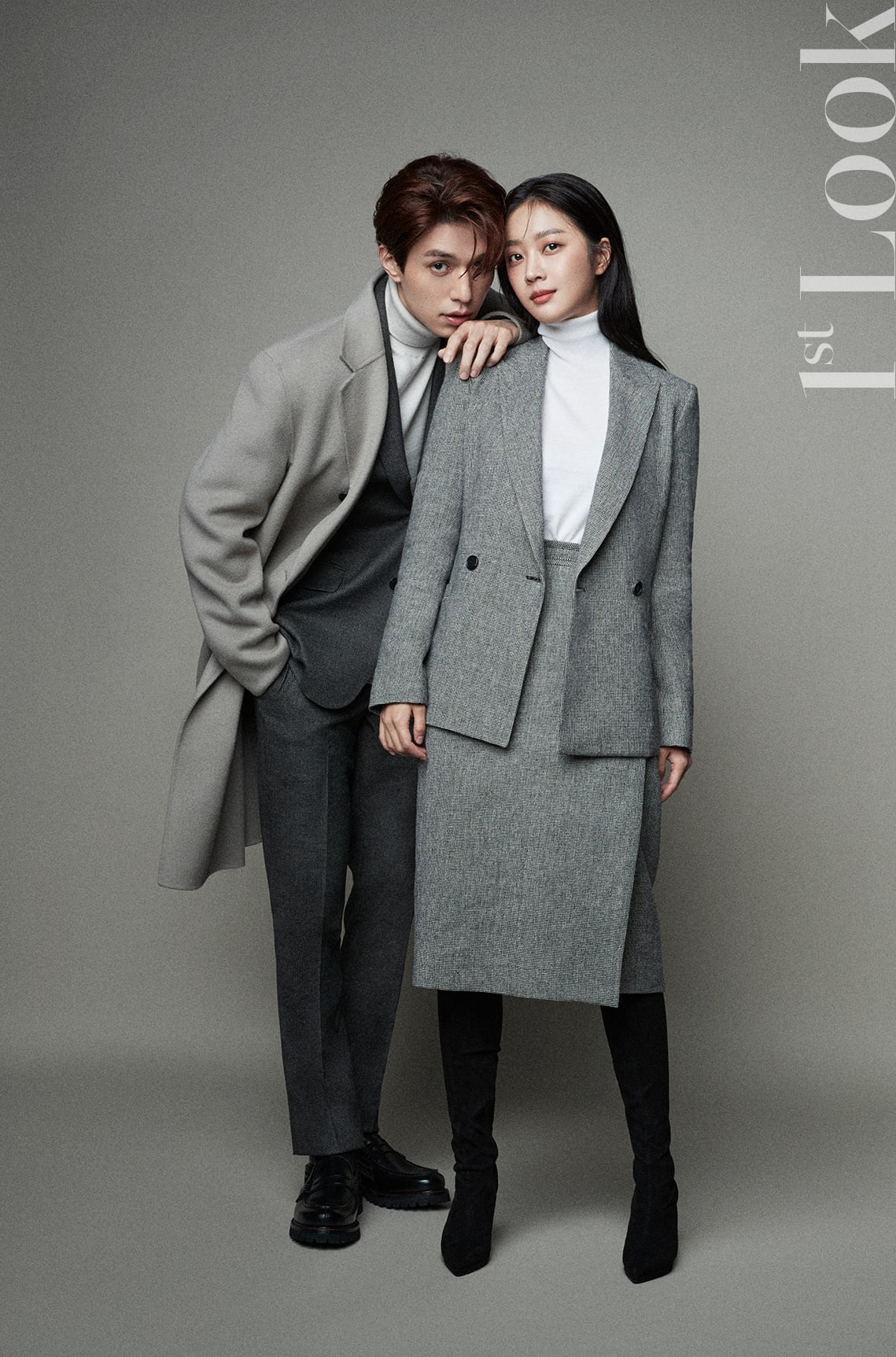 Jo Bo Ah said, “When you first think of the actor Lee Dong Wook, doesn’t he really suit a gumiho? I was quite excited. I think he’s an actor who fits very well with fantasy-like characters like these. Because of his unreal appearance, I really thought he was perfect for the role — so much so that I don’t know who would have been able to play the role if it wasn’t him.” 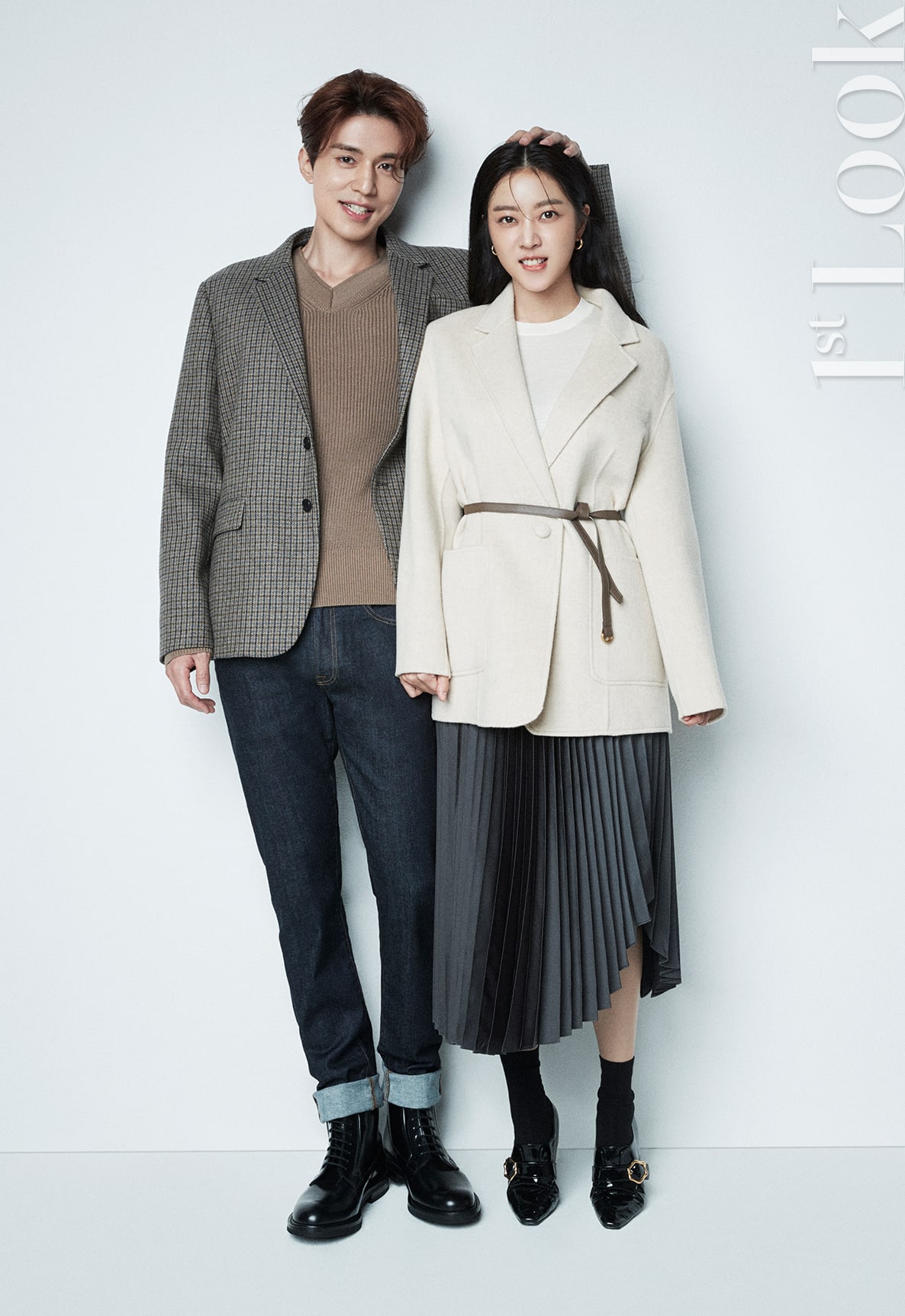 In the meantime, watch Lee Dong Wook in “Goblin” below: