iKON celebrated their fifth debut anniversary together with their fans iKONIC!

On September 15, the YG Entertainment boy group marked five years since their debut in 2015 with their first single “My Type.” Their celebrations included a V Live broadcast, more content including selfies, a special video titled “‘My Type’ Live Video” featuring them performing songs and talking about memories, and more.

The next day, iKON shared some fun group photos on Instagram with the caption, “We promise that we will be a supercar that runs FOREVER with iKONIC’s love. Even 50 years, 100 years, 900 years later, we’ll always be together on September 15.”

He shared a clip in his Instagram stories of himself in a hat from their V Live party and wrote, “Please keep taking good care of us.” 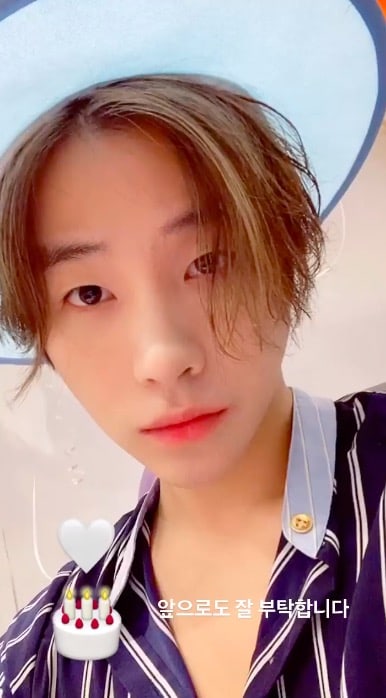 Donghyuk wrote on Twitter, “Happy fifth anniversary, iKONIC. Thank you for always being by our side. I love you.”

He shared the same message in his Instagram stories and also added, “I miss you so much” in Korean and “love you and miss you” in English. 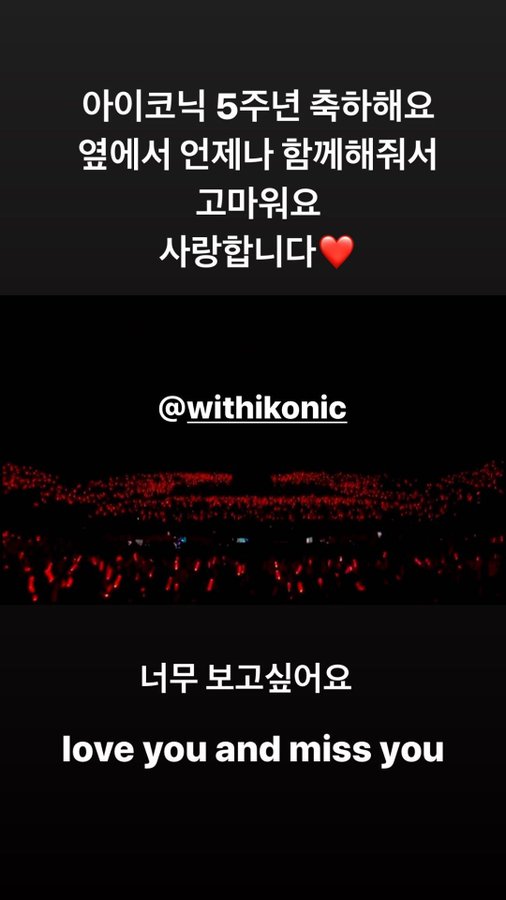 Chanwoo posted in his Instagram stories to say, “Thank you for wishing iKON a happy fifth anniversary~~~~ Happy anniversary to you too, iKONIC!!! Love.” 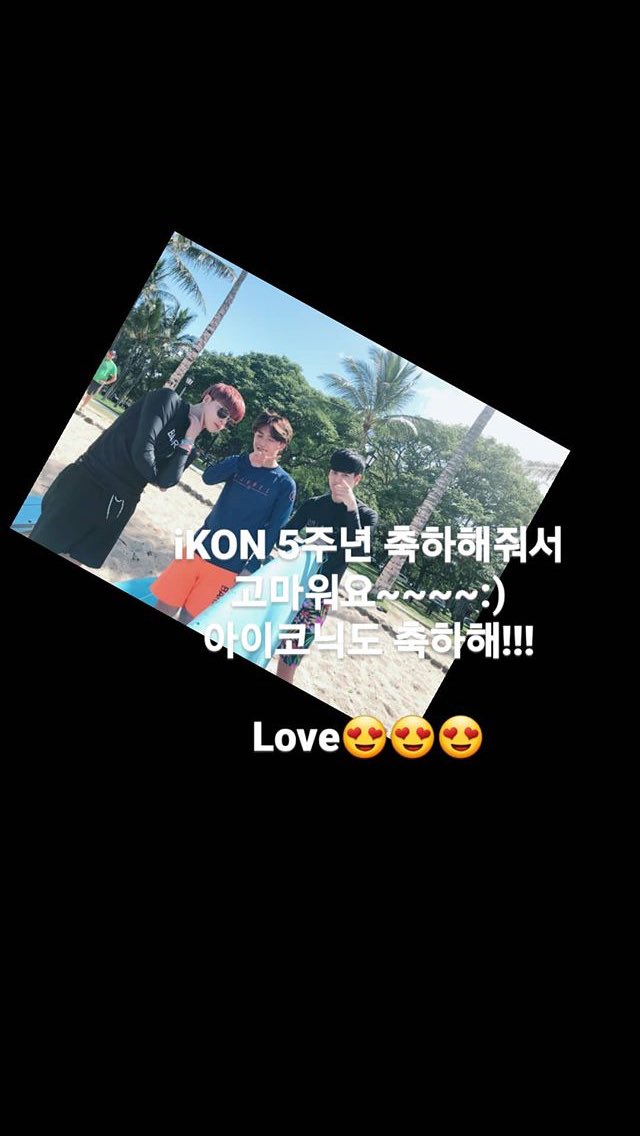 Yunhyeong posted a funny video on Twitter and wished fans a happy anniversary in the caption.

Watch their “‘My Type’ Live Video” below!