In the stills, Kim Moo Young faces Gong Seon Ji with his mouth wide open, as if he’s controlled by his natural instincts as a zombie. Running into him in the dark, Gong Seon Ji is surprised, and the duo’s first encounter creates an eerie mood. What will become of their relationship after the dangerous incident? 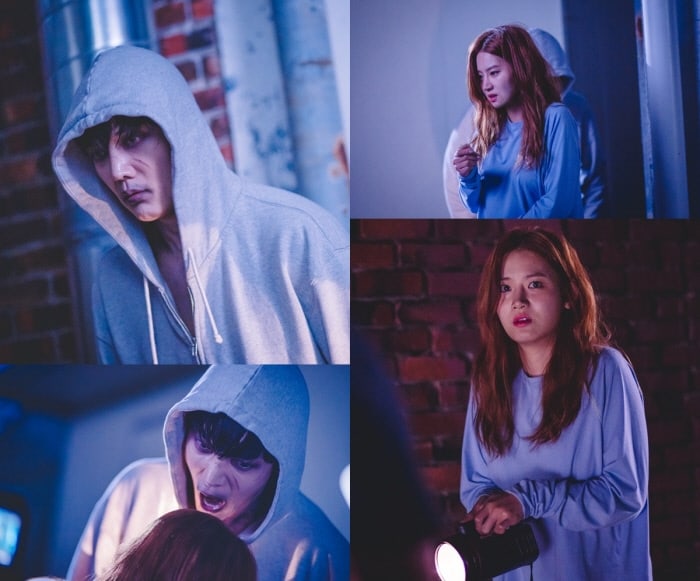 “Zombie Detective” premieres September 21 at 9:30 p.m. KST and will be available on Viki.