“Homemade Love Story” is about the various stories that take place inside the Samkwang Villa. It is a family drama centered around the villa’s owner, Lee Soon Jung (Jeon In Hwa), who welcomes everyone to her table. Lee Jang Woo stars as a detail-oriented architect named Woo Jae Hee, and Jin Ki Joo co-stars as Lee Bit Chae Woon, who has to shoulder the responsibility of taking care of her family. 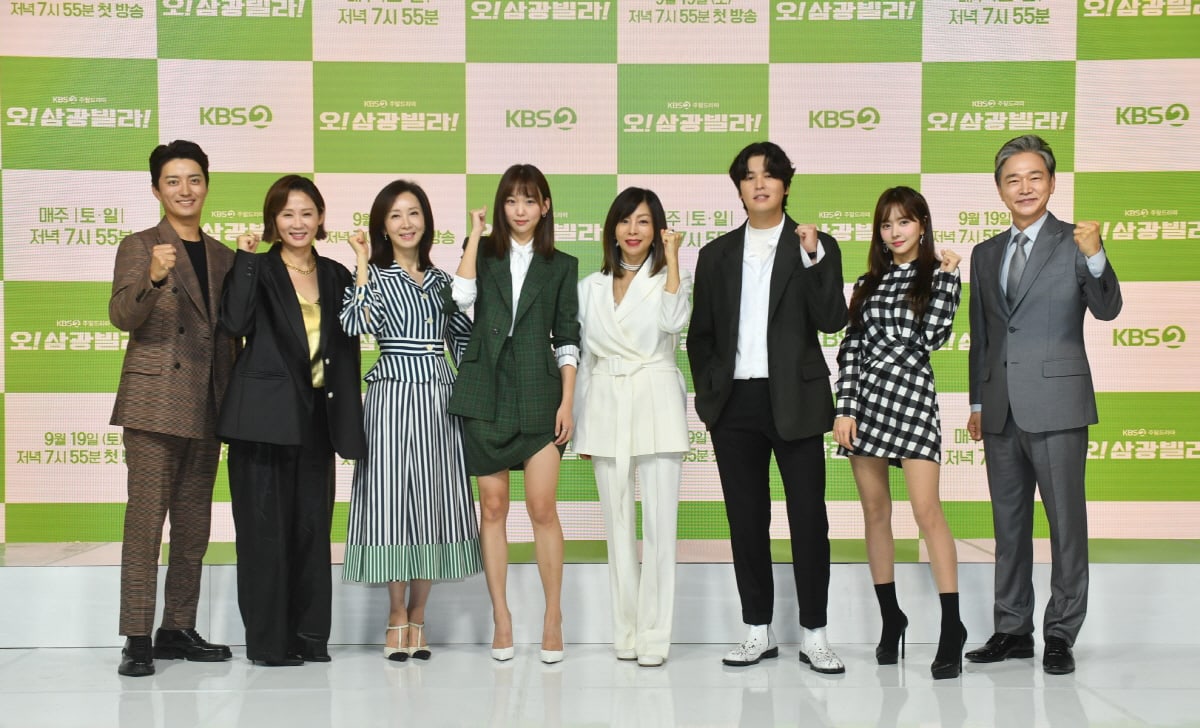 Producing director (PD) Hong Suk Goo, who previously directed the hit weekend drama “My Only One,” said, “This my second weekend drama and I wanted to do even better than the first time, so I spent a lot of time on the casting, production, etcetera. I believe that good direction is about bringing the script to life. I’m the first viewer, so it’s my job to show the various charms of the actors to the audience. ‘Homemade Love Story’ is 70 percent laughs and 30 percent tears. It’s a refreshing drama that will make you both laugh and cry.” 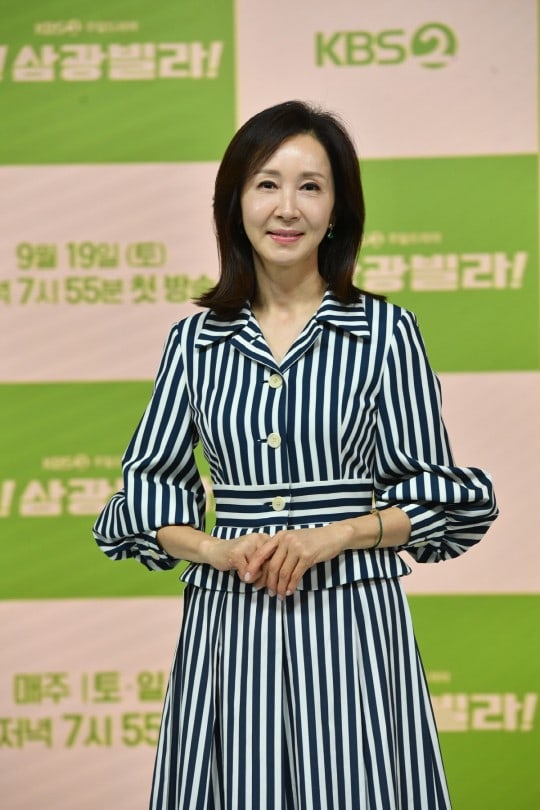 Jeon In Hwa, who is returning to TV for the first time in four years, said, “I didn’t have a specific reason. I thought from the very first that I would like to play the role of Soon Jung. After meeting with the director and writer, I became interested in the role. I loved to talk about the drama with them. I felt like we were feeling what the drama would become. I went to the script reading and I was worried because I hadn’t played a cute character like this before, but the director guided me and set me on the right path.” 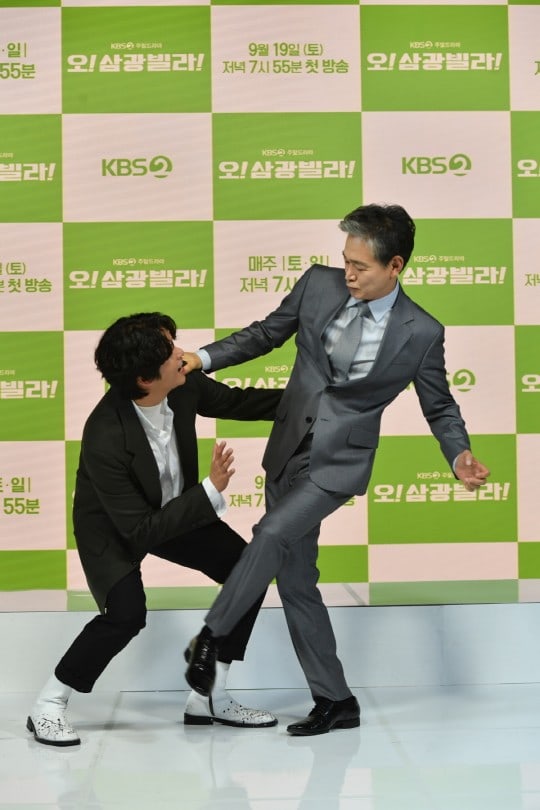 According to Nielsen Korea, “My Only One” had recorded a viewership rating as high 49.8 percent throughout its run. Hong Suk Goo was the PD of that drama, and Lee Jang Woo was also part of the cast. Lee Jang Woo said, “I learned so much from him from ‘My Only One’ that I filmed with a blind trust in him this time. I’m fortunate that I was able to do another KBS weekend drama and I feel like I am maturing under the director’s guidance.”

He added, “I think that KBS weekend dramas are appealing because the whole nation is watching them. The whole family can sit down and watch them together because they are about the same stories that happen in our country every day.” 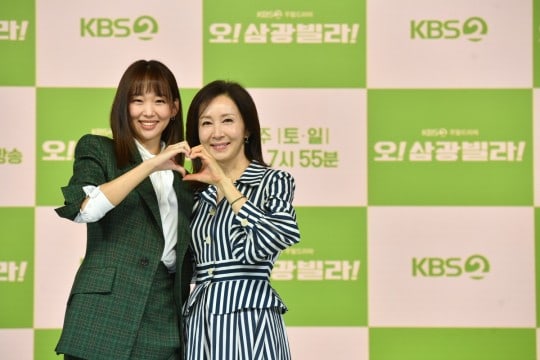 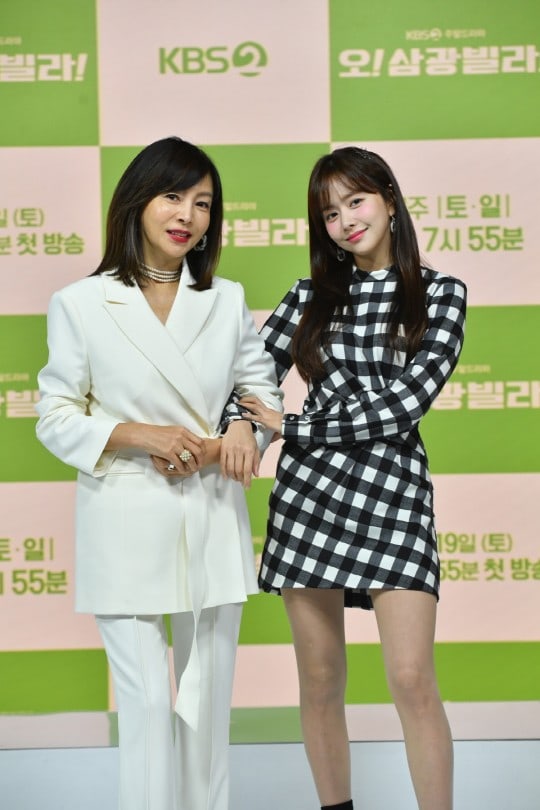 “Homemade Love Story” premieres on September 19 at 7:55 p.m. KST and will be available on Viki.

You can also check out the drama “My Only One” on Viki:

Jeon In Hwa
Lee Jang Woo
Jin Ki Joo
My Only One
Homemade Love Story
How does this article make you feel?