Lee Se Young plays Han Ae Ri, a hard-working and devoted daughter who balances three jobs and her studies in order to pay for her mother’s surgery. Han Ae Ri has an optimistic and warm personality, and she doesn’t hesitate to help others. 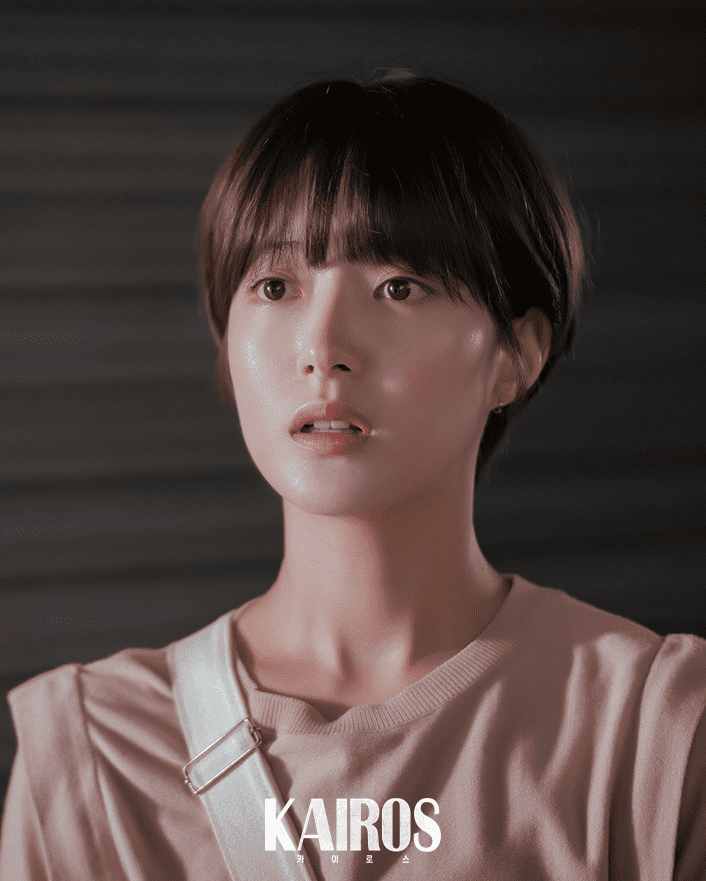 In the interview, the actress shared her reason for starring in the drama. She said, “I became very interested in ‘Kairos’ since it’s a drama that has the topic of ‘time-crossing,’ which I have yet to experience, and the script was captivating. I’m working hard to make the element of ‘time-crossing’ seem more realistic in Han Ae Ri’s everyday life.”

When asked to pick three key words to describe her character, Lee Se Young replied, “I want to pick enthusiasm, bravery, and perseverance as the three key words. Han Ae Ri is someone who works enthusiastically at everything she does, so she wouldn’t be careless with anything.” She continued, “In a situation where anyone would want to give up, she’s a figure who endures with perseverance to protect the things precious to her.” 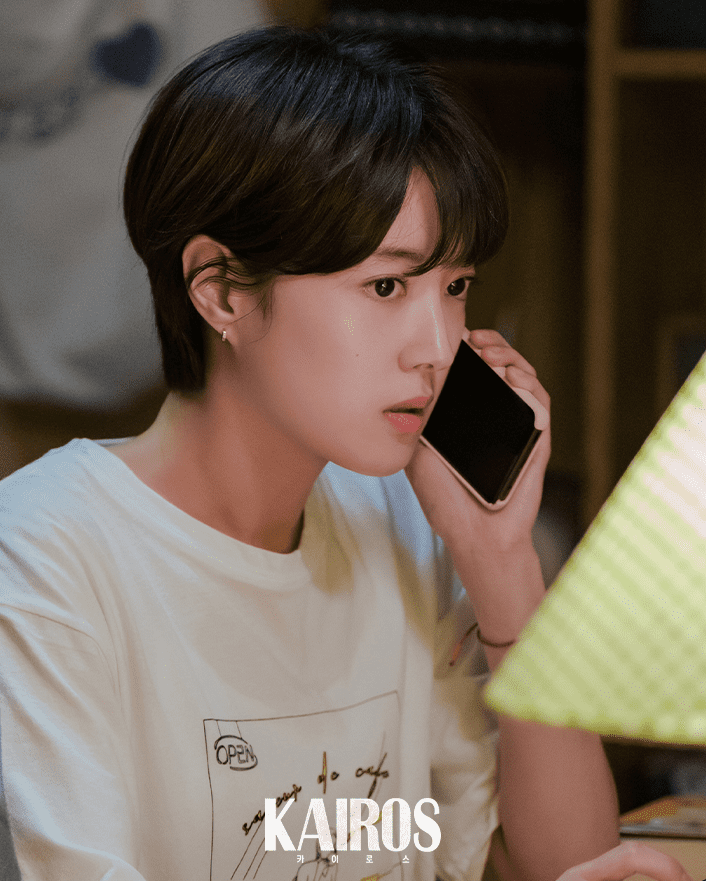 Lee Se Young added, “I also tried a short haircut for the first time since my debut. The project felt even more special because I went into it with a somewhat drastic outward transformation. I want to showcase a new charm I’ve never shown through the character Han Ae Ri, who is stronger and more persistent than anyone else.” 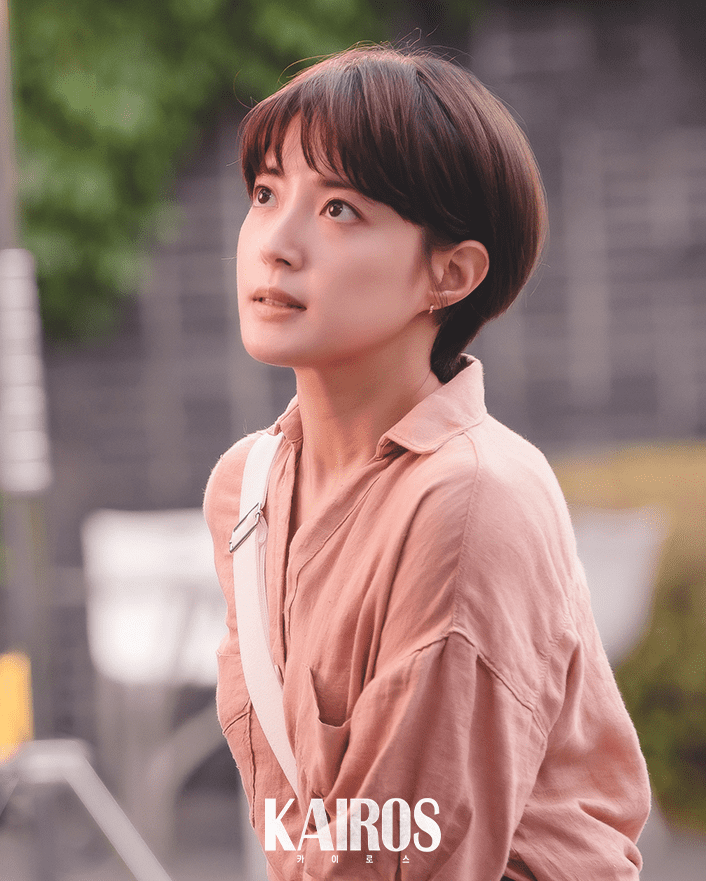 In the meantime, watch Lee Se Young in her previous drama “Memorist” below:

Lee Se Young
Kairos
How does this article make you feel?