On September 17, Shin Min Ah participated in an online interview for her new film “Diva.”

“Diva” is a mystery thriller about Lee Young (Shin Min Ah), nicknamed the “diva of the diving world.” After a car accident, madness steadily encroaches upon her as she struggles with memory loss and the disappearance of her best friend Soo Jin (Lee Yoo Young).

During the interview, Shin Min Ah talked about her relationship with Kim Woo Bin. She shared, “Since we have the same career and we support each other, we say, ‘Hwaiting!’ to each other. I also hope Kim Woo Bin does well since he’s making his return.” She added, “We’re cheering each other on.”

Shin Min Ah and Kim Woo Bin announced their relationship back in 2015. In May 2017, Kim Woo Bin went on hiatus for two years to recover from nasopharyngeal cancer. Earlier this year, he signed with Shin Min Ah’s agency AM Entertainment, and he is currently working on the sci-fi film “Alien” (literal title). 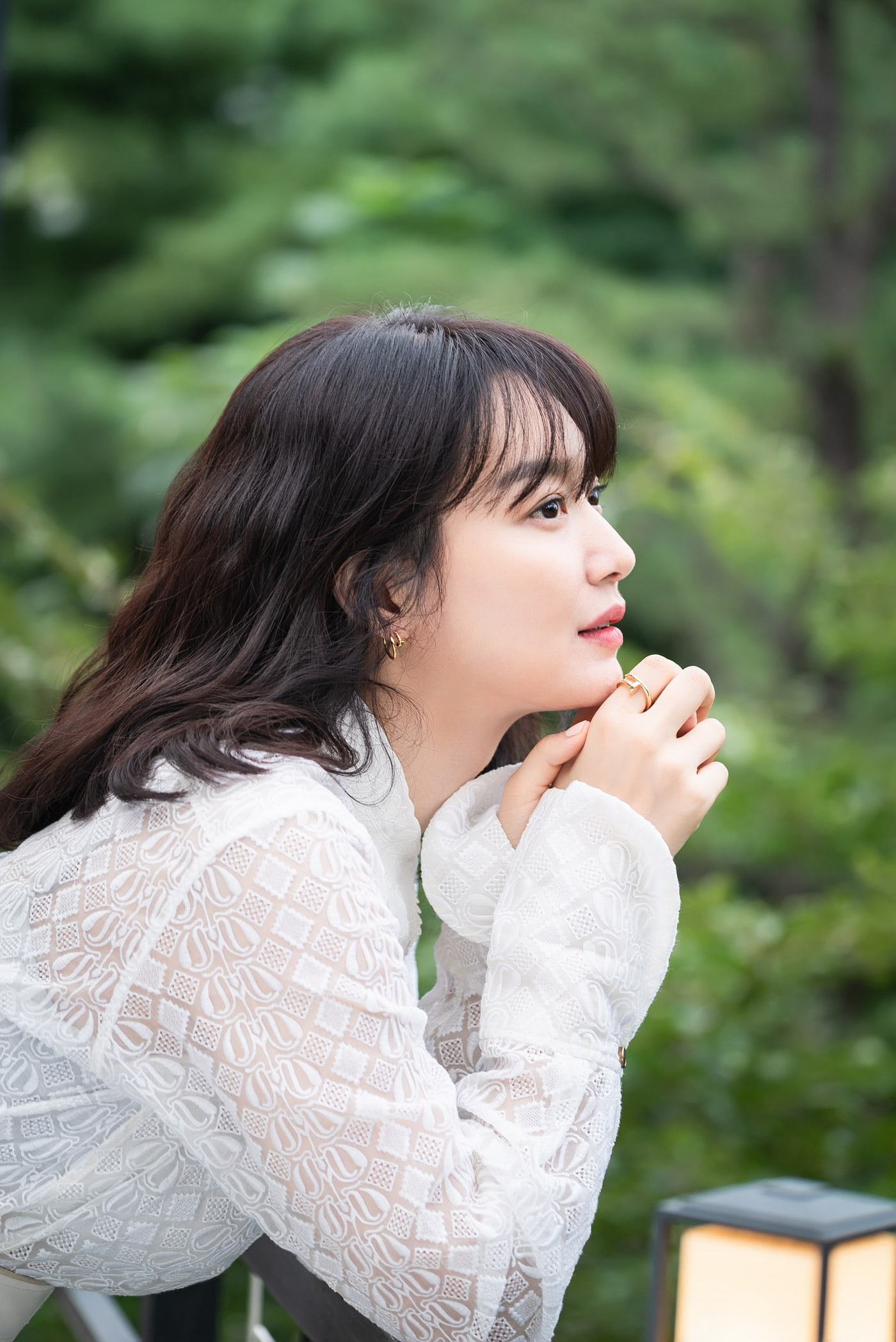 The actress also talked in-depth about her new film. Regarding the review that “Diva” added strength to the growing number of female-driven films, Shin Min Ah commented, “While working, I said that this project was rare, and it’s because there weren’t that many opportunities before.” She continued, “That’s why I did my first film in six years, and I think it’s a meaningful project in the perspective of accepting it as reality.” The actress also touched upon the difficult reality of having to be concerned about whether the film would get investors and actually premiere.

Shin Min Ah expressed her excitement for people’s interest in a film with two female leads. She elaborated, “In Hollywood as well as other countries, there’s an increasing number of films that women can lead in, which is really welcoming news, and I’m really happy to be able to film a women-centric movie.” 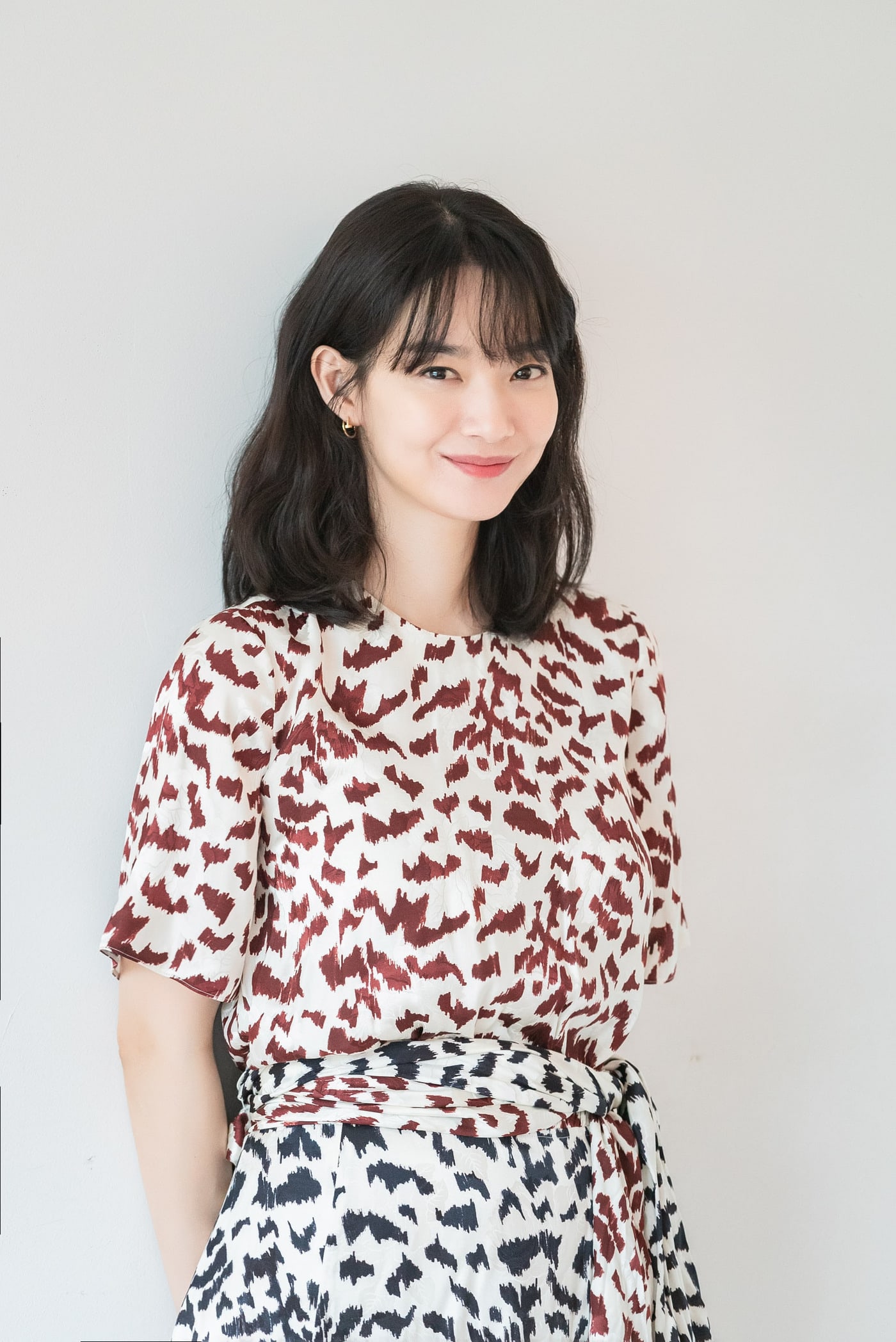 Furthermore, Shin Min Ah touched upon her character’s relatable feelings of jealousy, guilt, and competitiveness. She shared, “I also had a time where I endlessly envied people and became jealous of them. I think it’s something everyone feels at least once.”

The actress elaborated that she felt competitive while receiving diving training with her fellow cast members including Lee Yoo Young and Oh Ha Nee. She revealed, “They’re all competitive,” explaining that the cast experienced each other’s competitive natures even before filming since the members wanted to dive after seeing someone else dive and perform well similarly to the movie. 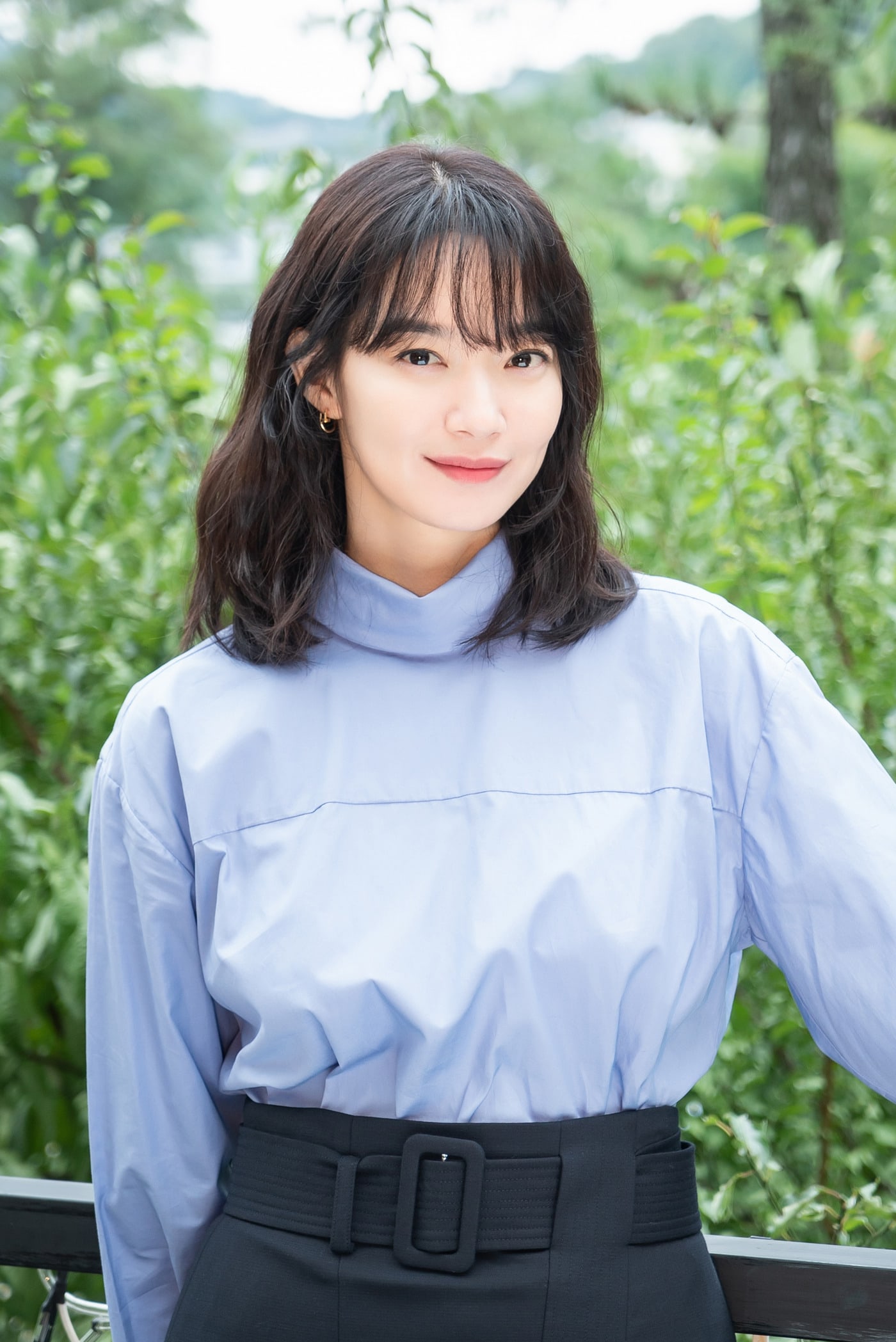 Already, Shin Min Ah is approaching her 20th debut anniversary as an actress. After first appearing as a magazine model in 1998, Shin Min Ah made her acting debut through “Beautiful Days” in 2001. Shin Min Ah shared, “I feel weird thinking that 20 years have passed like this. I don’t think about the passing of time, but I think it would be great if I can have fun acting while thinking of what I can do in the future.”

“Diva” is slated to premiere September 23. Watch the trailer here!

In the meantime, watch Shin Min Ah in the drama “Oh My Venus” below!