Im Soo Hyang, Ji Soo, And Ha Seok Jin Share A Tense Meal In “When I Was The Most Beautiful”

MBC’s Wednesday-Thursday drama “When I Was the Most Beautiful” released new stills of Im Soo Hyang, Ji Soo, and Ha Seok Jin!

In the last episode, everyone was shocked to discover Seo Jin (Ha Seok Jin) was alive after going missing seven years ago. Despite Seo Jin being missing, Oh Ye Ji (Im Soo Hyang) had been unable to let go of her relationship with him, causing Seo Hwan’s (Ji Soo’s) love and sympathy for her to grow stronger. In the midst of these complicated feelings, the episode ended with Oh Ye Ji reuniting with Seo Jin, who is in a wheelchair with his lower half of the body paralyzed.

The new stills depict Oh Ye Ji, Seo Jin, and Seo Hwan gathered together for a meal amidst a serious atmosphere. Nonetheless, Oh Ye Ji is simply happy to have Seo Jin return alive, continuing to show a joyful smile. 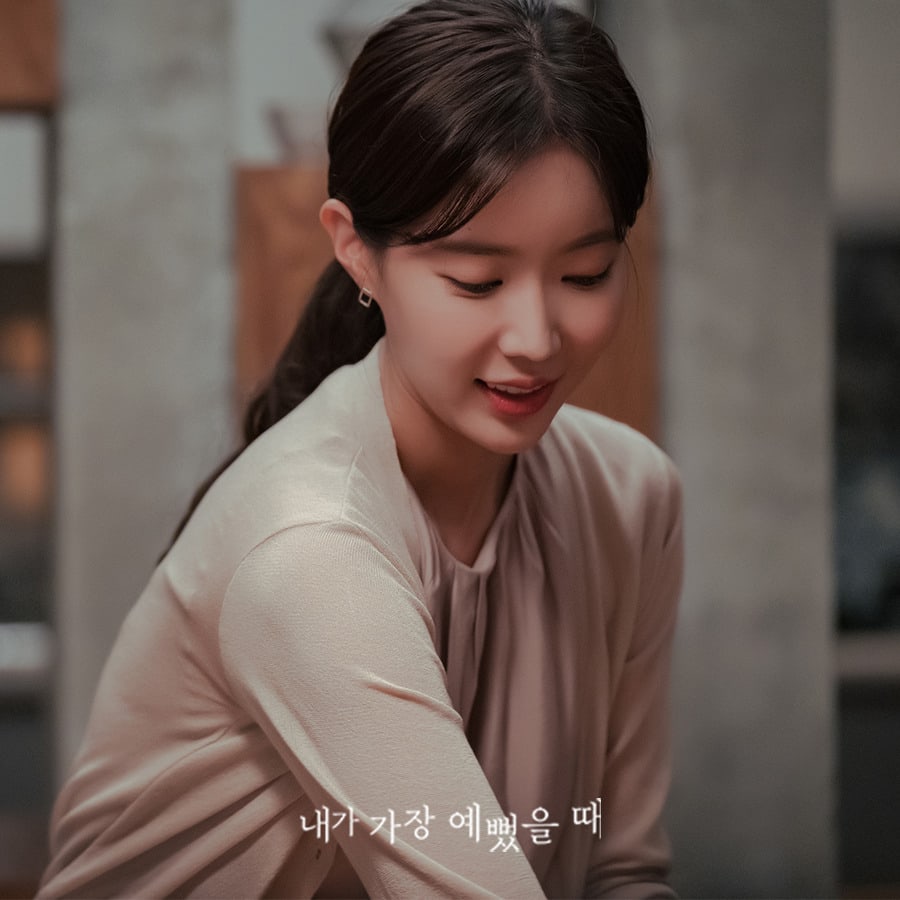 However, Seo Jin looks unsatisfied with a cold and empty expression, drawing viewers’ curiosity. Meanwhile, Seo Hwan sticks close to Oh Ye Ji’s side while preparing the meal, causing strange tension to flow between the three. Viewers are excited to find out whether Seo Jin suspects something between Seo Hwan and Oh Ye Ji and how the three people’s relationship will change in the future. 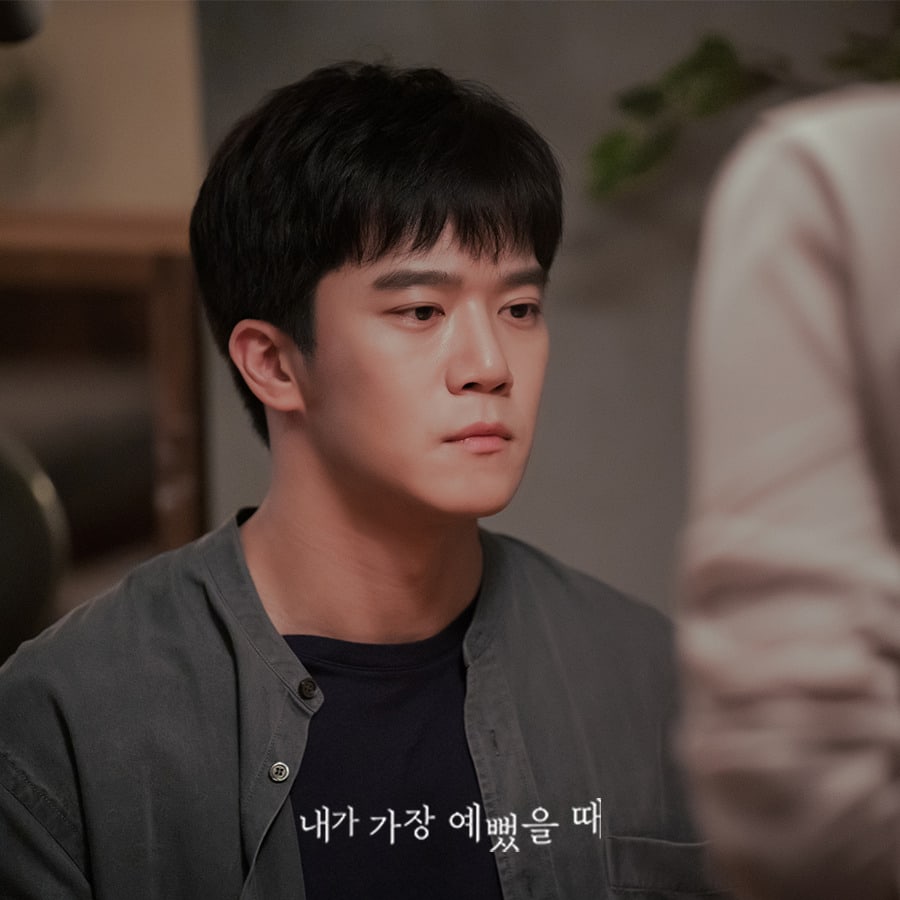 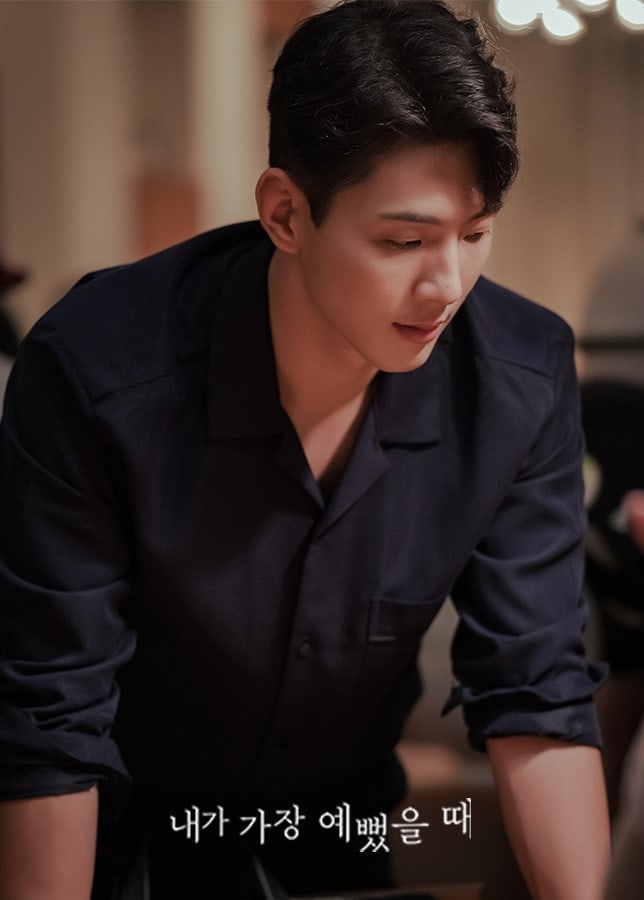 Since Im Soo Hyang, Ji Soo, and Ha Seok Jin all had to depict different emotions during this scene, the actors focused on their scripts before filming. Afterwards, the three showcased great chemistry while portraying their characters, receiving the director’s approval in one go. 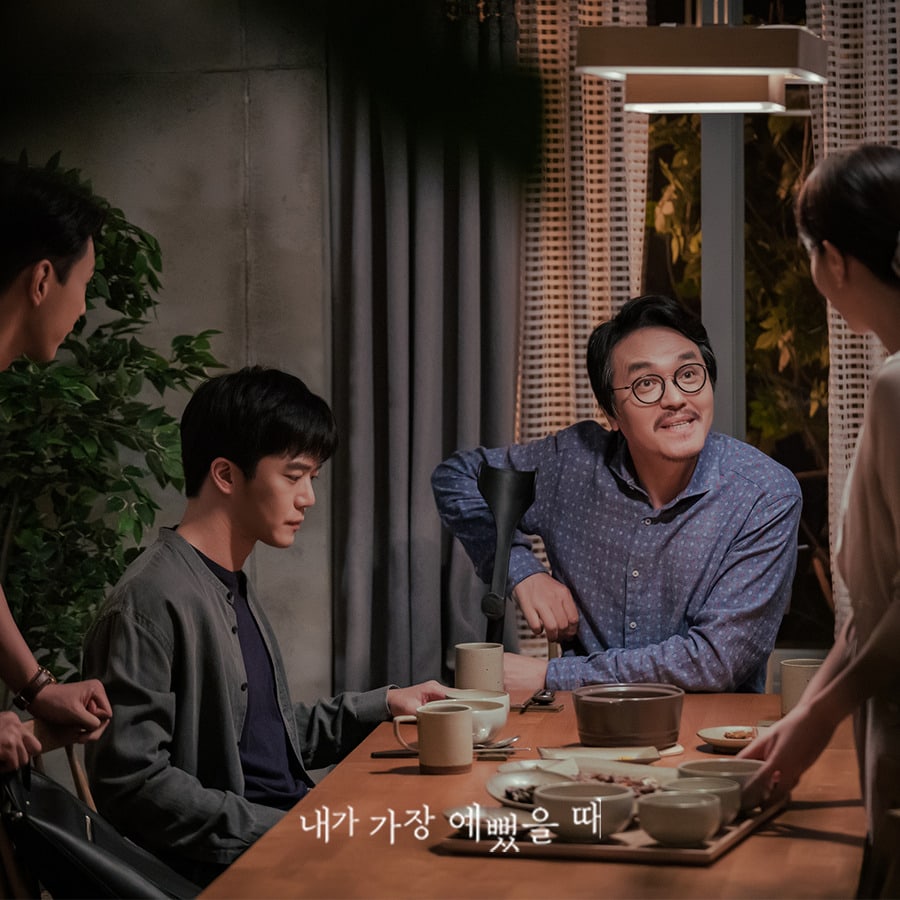 The production team shared, “With the reversal of the situation between Ji Soo, who had to take a step back because his first love was his brother’s girlfriend, and Ha Seok Jin, who declared he would protect Im Soo Hyang, the love triangle will face a new development. Please look forward to it as an even more interesting story with twists will unfold with Ha Seok Jin’s survival.”