As tvN’s “Flower of Evil” moves into its final few episodes, the stakes are getting higher!

In new stills released by tvN for the September 17 episode, Do Hyun Soo (Lee Joon Gi) and Baek Hee Sung (Kim Ji Hoon) are engaged in a bloody and dangerous fight. Do Hyun Soo is furious at Baek Hee Sung for framing him as a serial killer, while Baek Hee Sung, although he is desperate for his life, does not show regret at what he’s done. 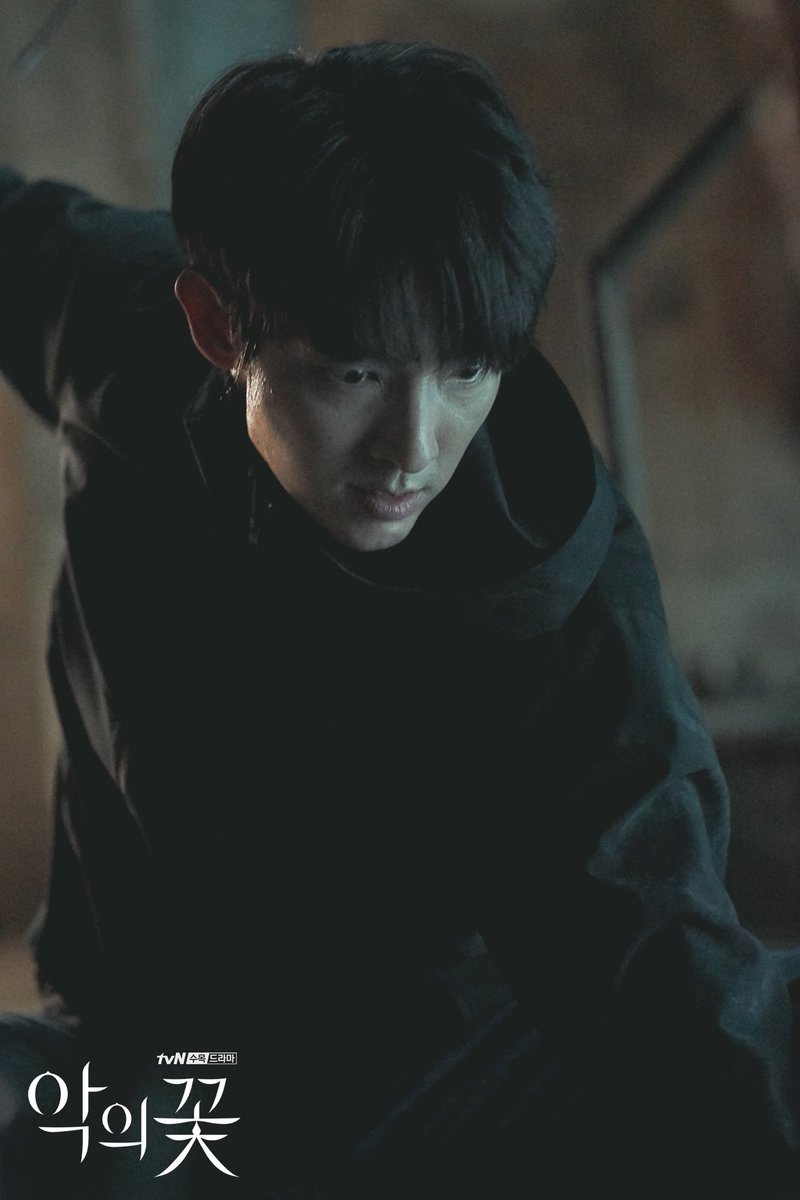 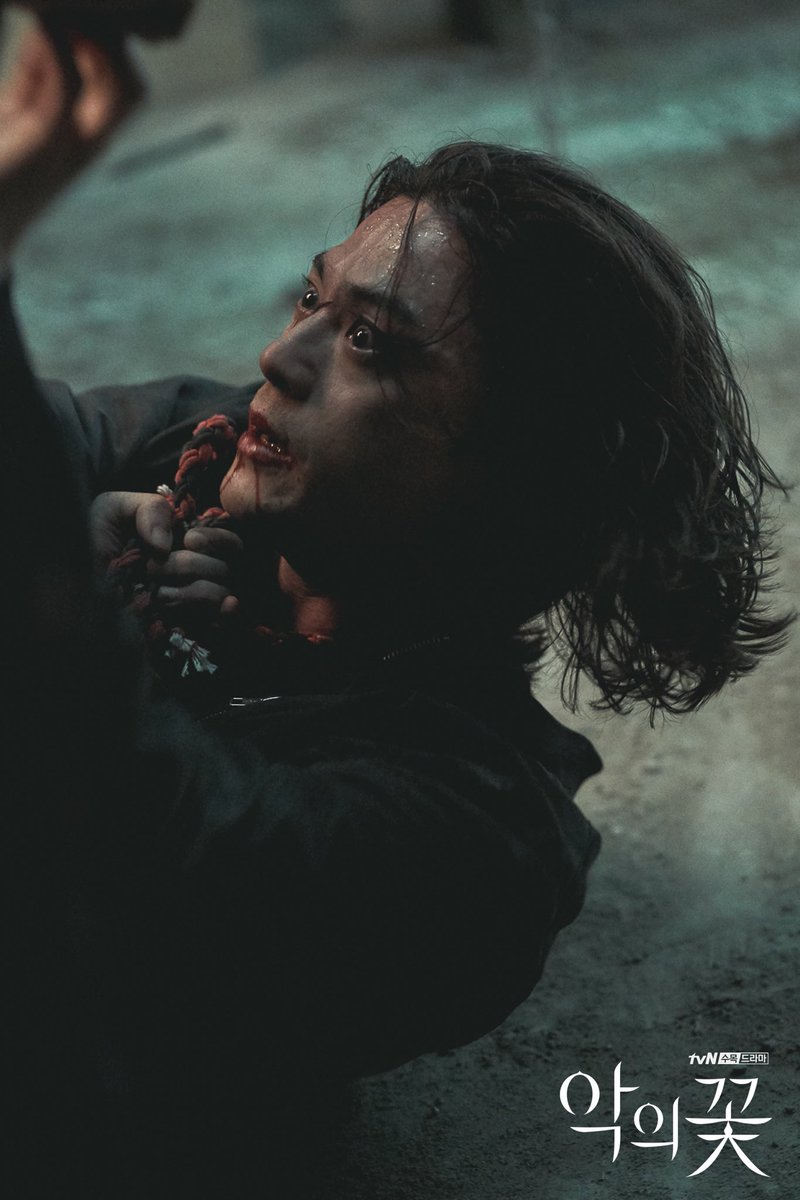 Meanwhile, Jung Mi Sook (Han Soo Yeon), who was thought to be one of the victims of the Yeonju serial killer but survived, sits in fear of something. Cha Ji Won (Moon Chae Won) and her police team in the violent crimes division are also anxious, while Kim Moo Jin (Seo Hyun Woo) faces off against an unknown person. At the end of episode 14, Do Hae Soo (Jang Hee Jin) collapsed after being stabbed by Baek Hee Sung, which likely affected Kim Moo Jin’s decisions. 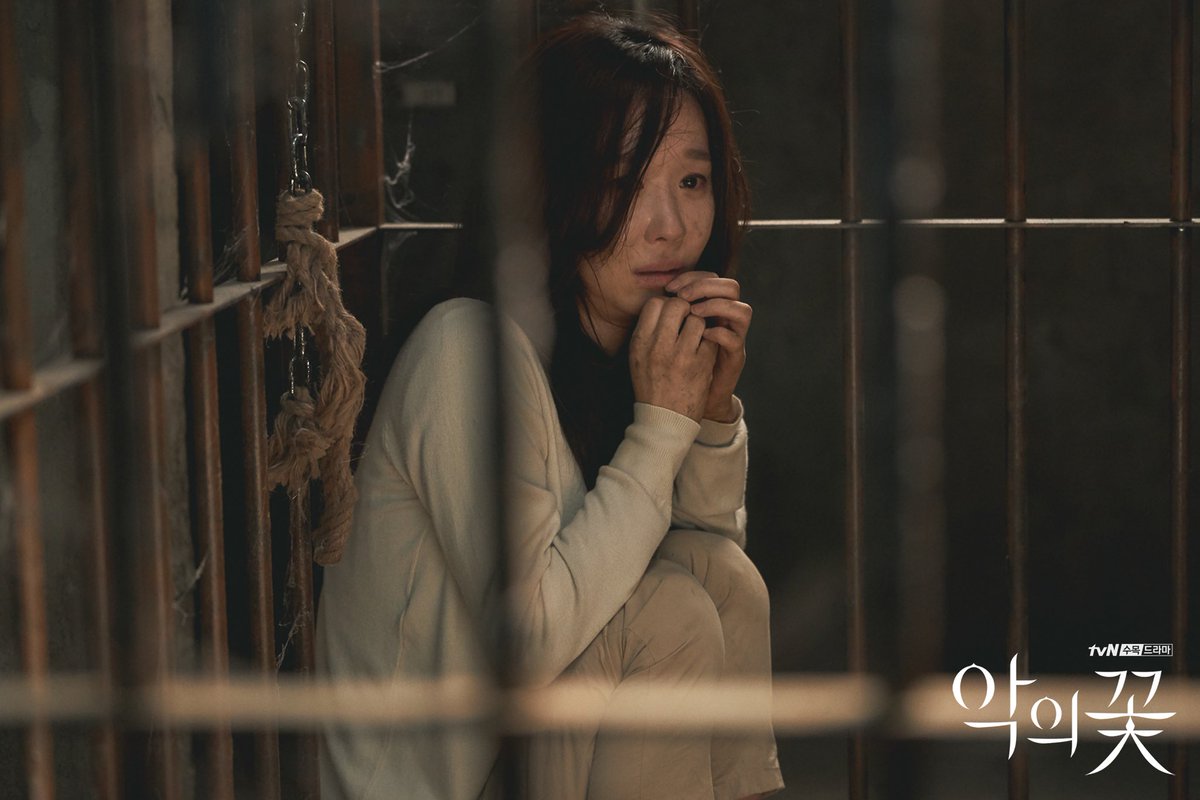 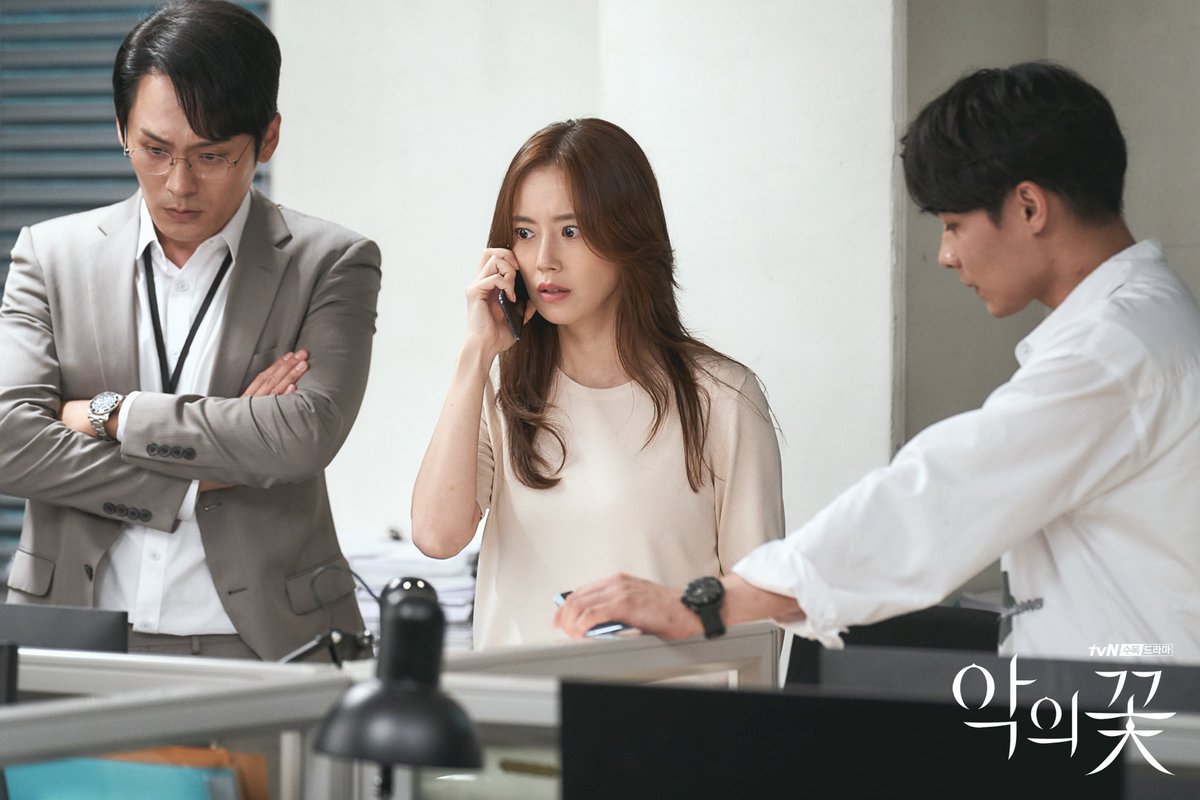 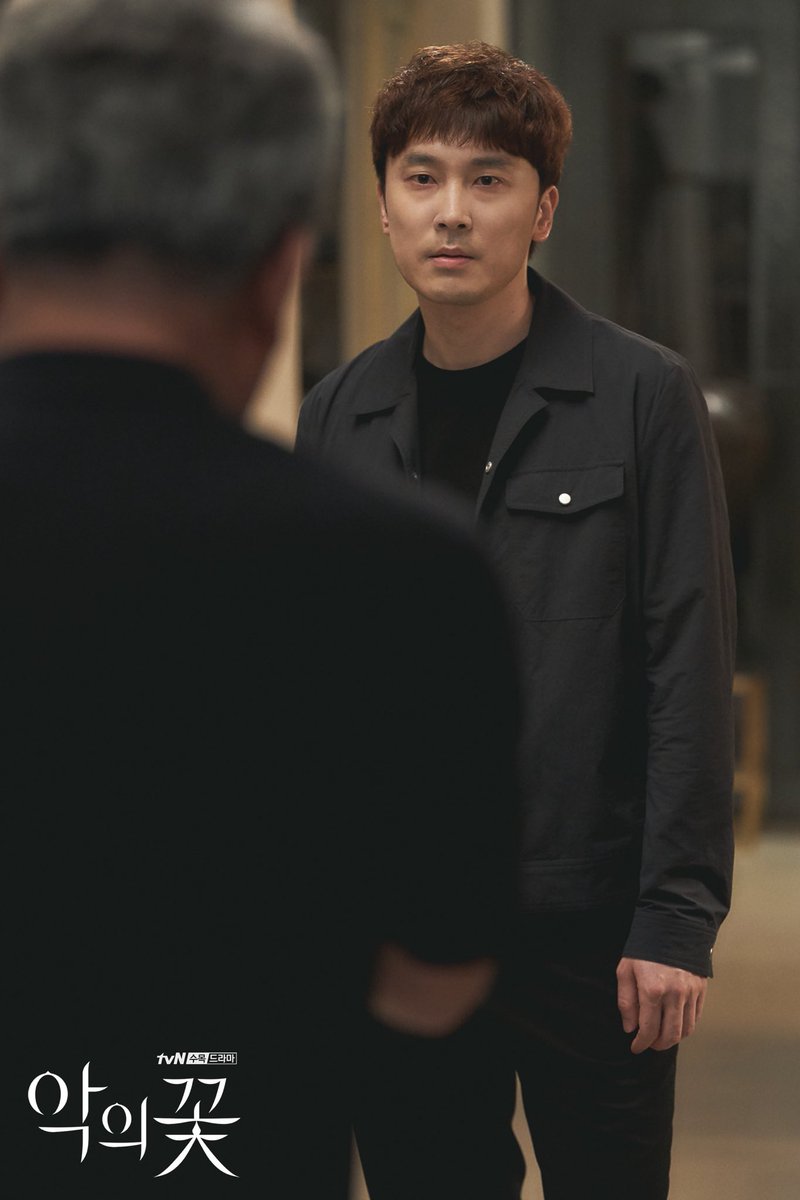 Check out “Flower of Evil” on Viki below!