Lee Min Jung On Her Chemistry With Lee Sang Yeob In “Once Again,” How Husband Lee Byung Hun And Their Son Reacted To Her Romance Scenes, And More

Following the recent conclusion of KBS2’s “Once Again,” Lee Min Jung talked in an interview with the press about the popular drama and her family’s reactions!

Lee Min Jung talked about her chemistry with on-screen husband Lee Sang Yeob, sharing, “Since we had to act together in the most scenes, there were a lot of aspects we had to depend on each other for. Lee Sang Yeob is very skillful and natural both in real-life and while acting, so I wonder whether that was why we worked well together for our romance. We even got the nickname ‘Na-Gyu’ couple and I heard that since we look alike, people enjoyed and felt comfortable during our scenes. That felt good.” 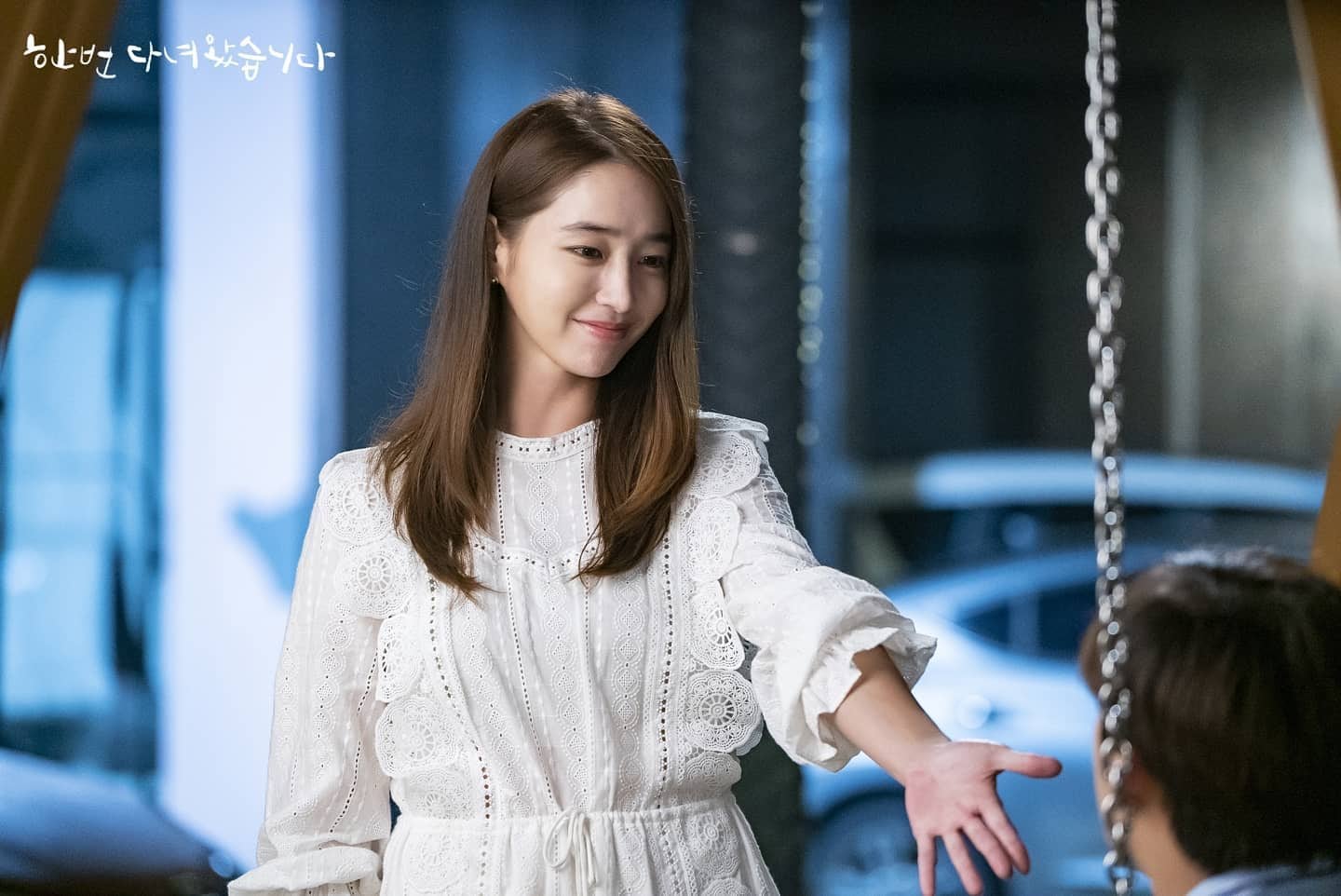 She continued, “From the start of the drama, we had so many scenes where we were fighting. Actors find all kinds of acting difficult but when you’re fighting, your emotions rise and your voice gets louder, so it comes out more naturally when you’ve worked together a lot. However, without being able to develop that relationship, we started off with the climax of our fighting, so it was hard. After time went by, it was still memorable and since we started off with such difficult acting, our chemistry afterwards came that much more easily.” 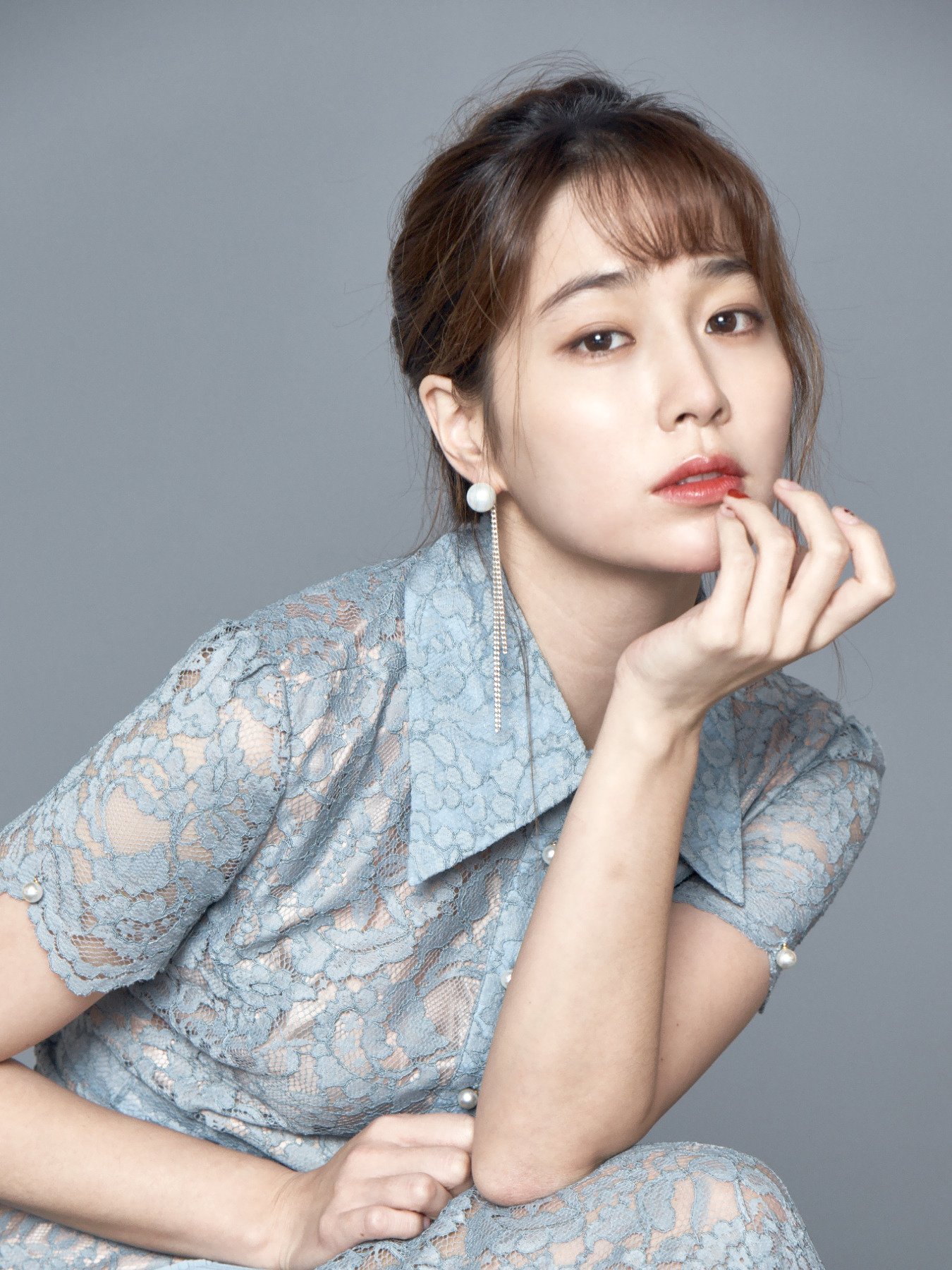 Many viewers wondered what Lee Min Jung’s husband Lee Byung Hun thought about her on-screen romance and Lee Sang Yeob had previously admitted on “Sixth Sense” to being afraid of Lee Byung Hun’s reactions to their kiss scenes.

Regarding her husband, Lee Min Jung commented, “He watched with a very detailed eye. He would give his opinion about good scenes or say something like ‘What if it was a case like this?’ I think my family was able to relate while watching.”

She added, “While watching the ‘Da-Jae’ couple [nickname for Lee Cho Hee and Lee Sang Yi], my 6-year-old son asked, ‘Is sadon a word for someone you like?'” Sadon refers to in-laws (relatives by marriage).

Lee Min Jung continued, “I think that the romance and comedic aspects of the drama could be enjoyed by everyone, regardless of their gender and age. After seeing [my] romantic scene with Lee Sang Yeob, my son exclaimed, ‘You’re in big trouble.'” While laughing she added, “His dad was fine but my son said his dad would get angry and he was paying attention to his dad’s reaction.” 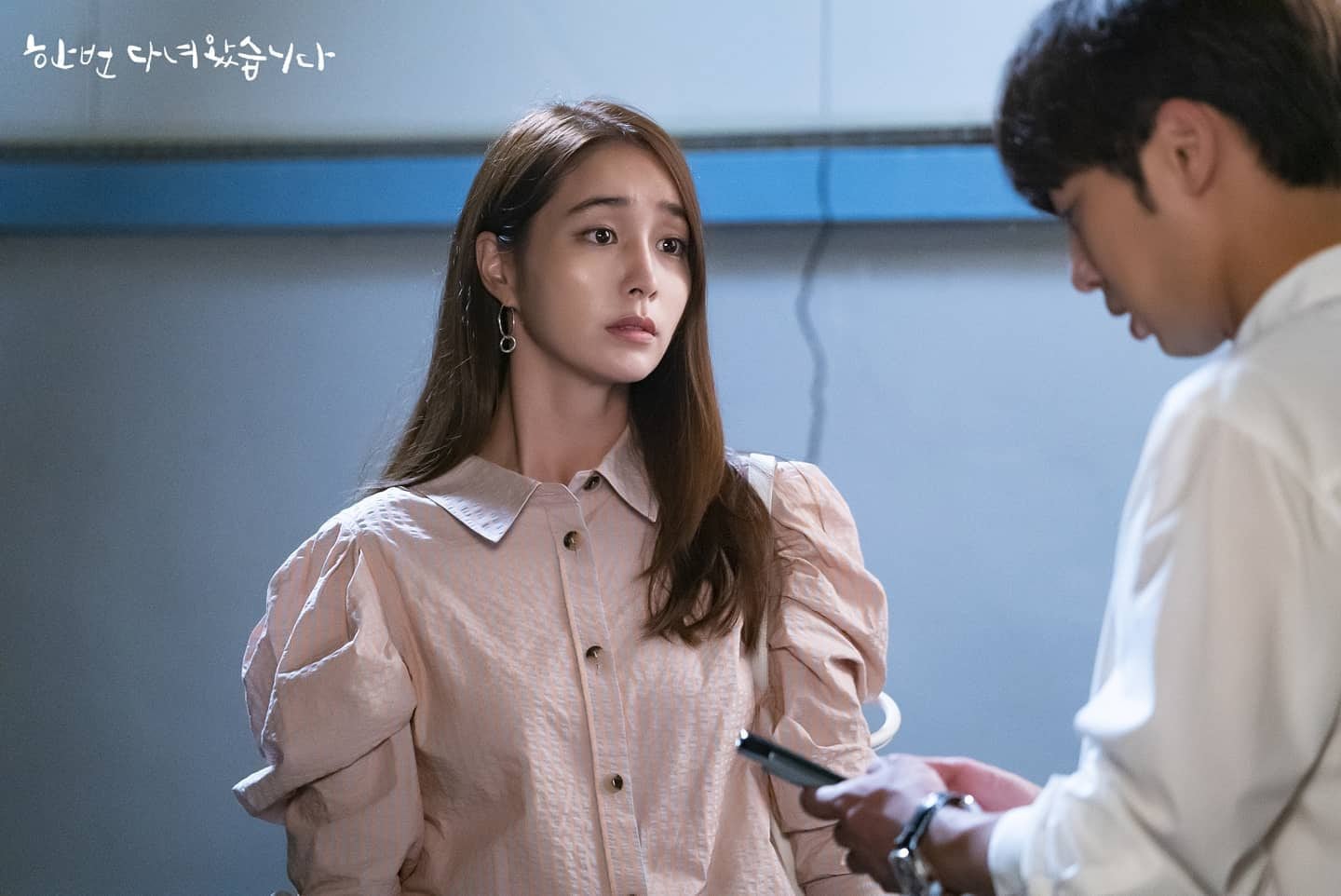 Regarding the show’s conclusion, Lee Min Jung shared, “Since we began filming early this year and it continued for such a long time, I had to keep my pace and take care of my health. Unlike a miniseries, there are so many more things that we create with everyone, so it was fun. I don’t know if it’s because we worked on it for so long, but it doesn’t feel like it’s over and I feel like I have to go back to my house on set.”

The actress continued, “‘Once Again’ was a pure story with barely any dramatic finale plot lines and all the characters were so warm. I think these aspects are why it was able to receive praise as a family drama. It’s a drama like a warm healing oil. Although it’s not intense like the scent, if it’s by you, you feel healed and warm. I think of it like a family story that gives you the comfort of being in nature.” 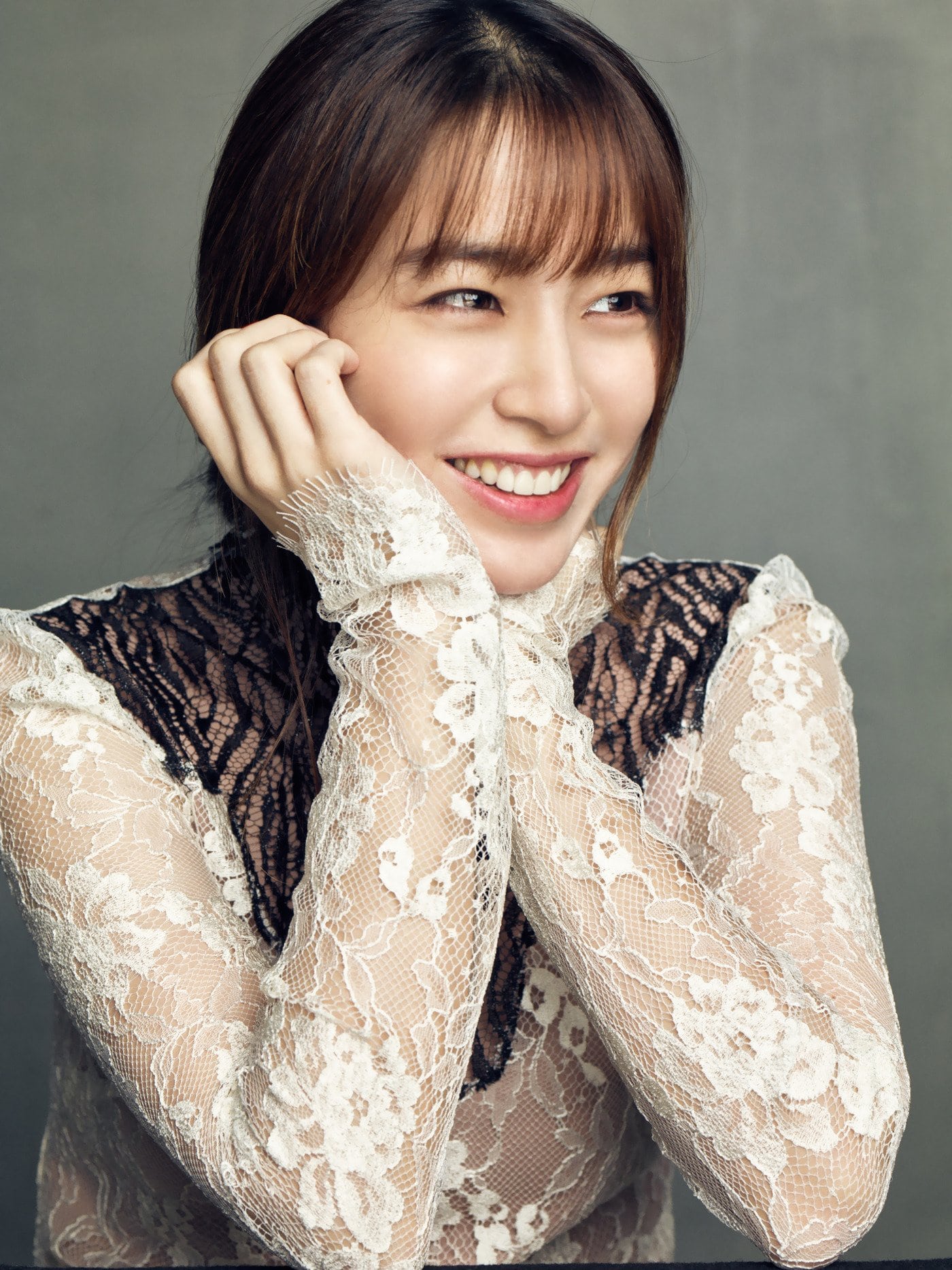 For her plans for the rest of 2020, Lee Min Jung commented, “There’s not much left of 2020 but I think I’ll have to rest a bit in September. I haven’t been able to exercise much so I think I’ll have to invest in my body a bit. My health almost feels completely exhausted. I want to start yoga again too. Instead of focusing on one thing, I want to work hard in everything, obviously in my work as an actress, but also as a mother and a wife.”

Watch “Once Again” with English subtitles below!