“More Than Friends” is a romance drama about two close friends who both fall in unrequited love with one another over the course of 10 years. Shin Ye Eun will star as Kyung Woo Yeon, a calligrapher who finally decides to give up on her one-sided love for her guy friend after a decade of pining. Ong Seong Wu will play photographer Lee Soo, the longtime object of Kyung Woo Yeon’s affection, who suddenly starts seeing her in a different light after years of friendship.

The newly released stills reveal Kyung Woo Yeon and On Jun Soo’s (ZE:A’s Kim Dong Jun’s) fateful meeting at a bookstore in Jeju Island. In the photos, Kyung Woo Yeon is sneaking a peek in the bookstore when On Jun Soo approaches from behind and surprises her. The two get unexpectedly close, and they share a brief but unforgettable first encounter. 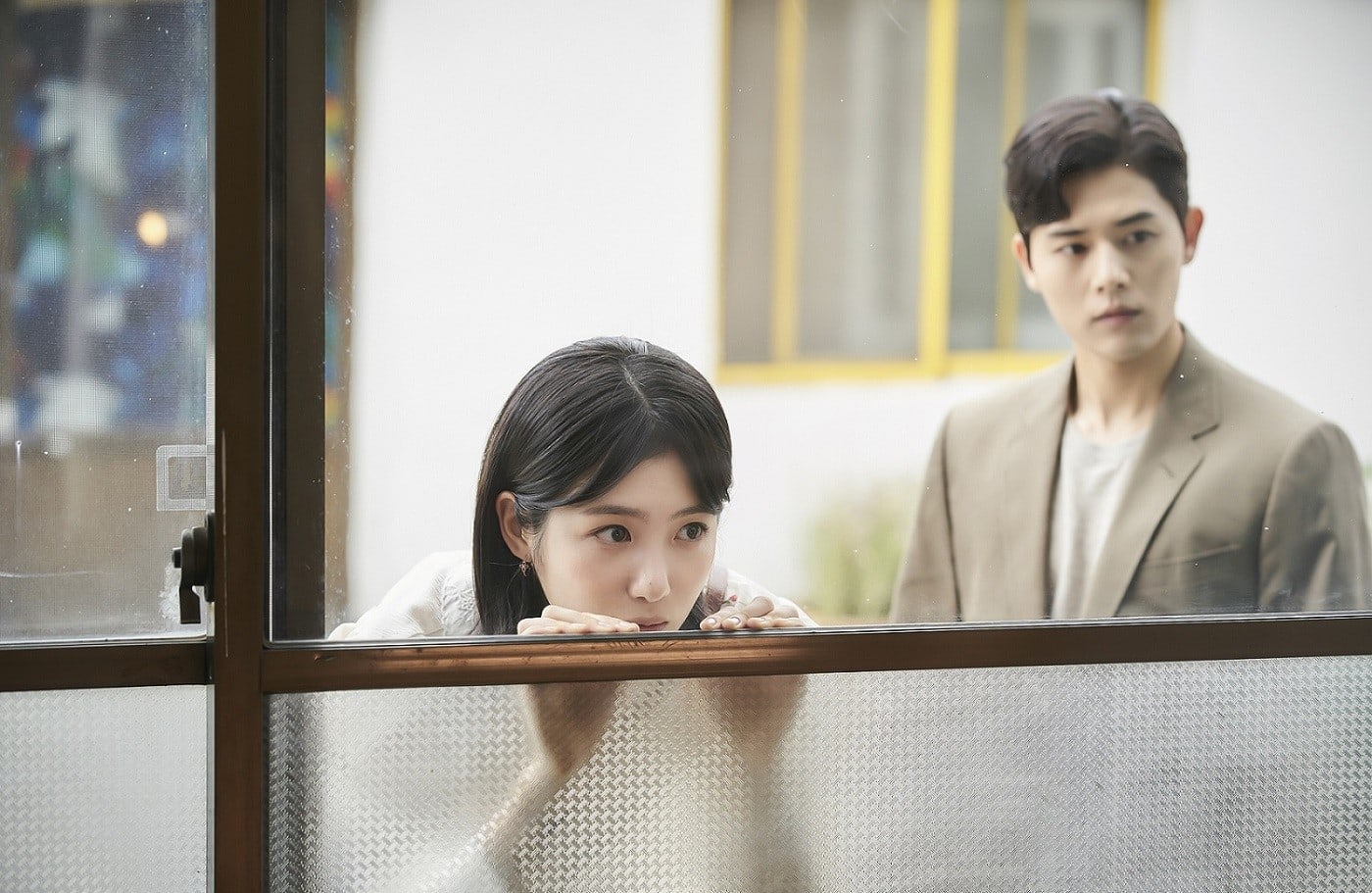 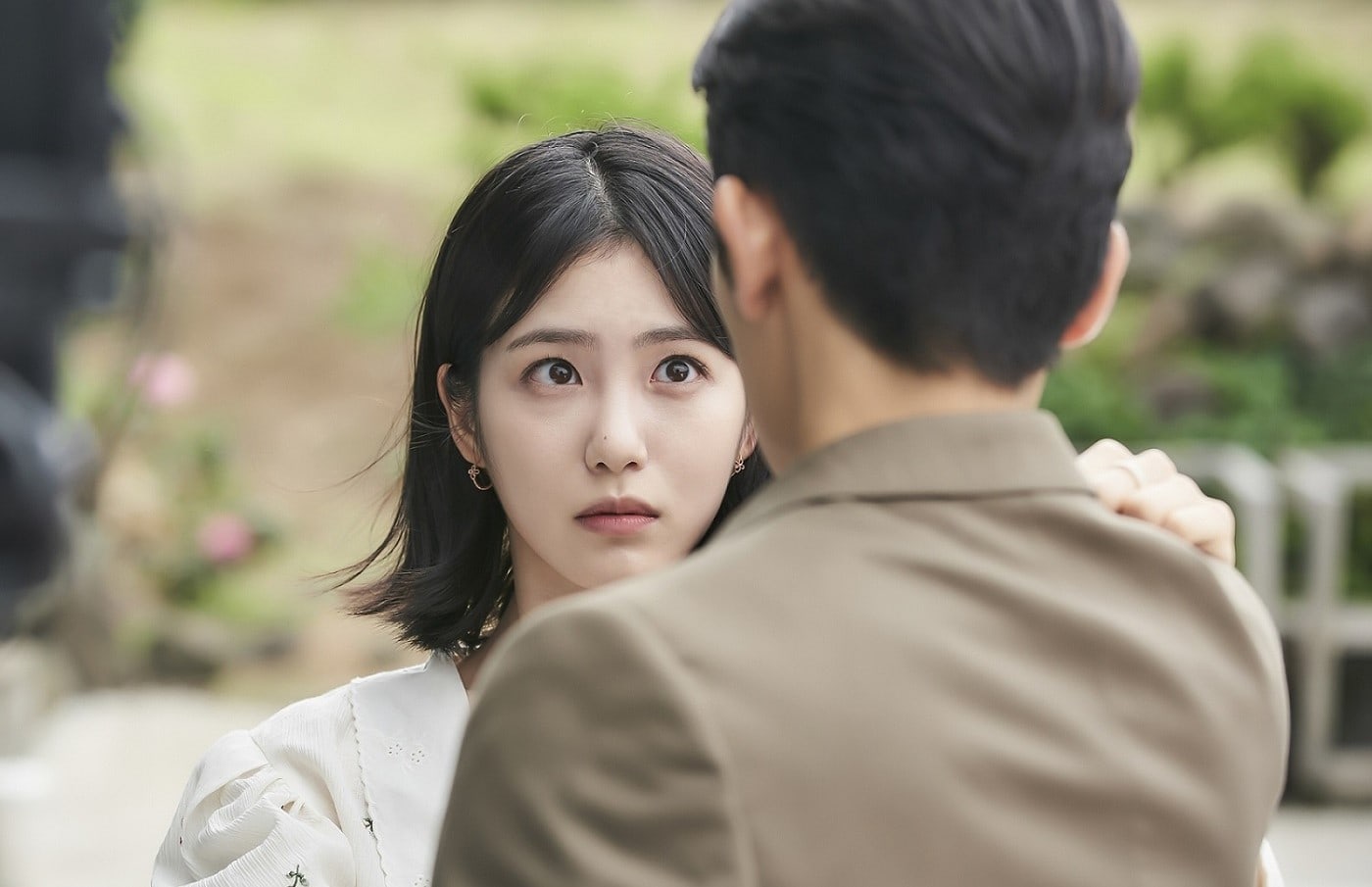 More stills depict the two inside the bookstore where another situation unfolds. Kyung Woo Yeon looks disappointed while holding a postcard, and On Jun Soo watches her intently from a distance. 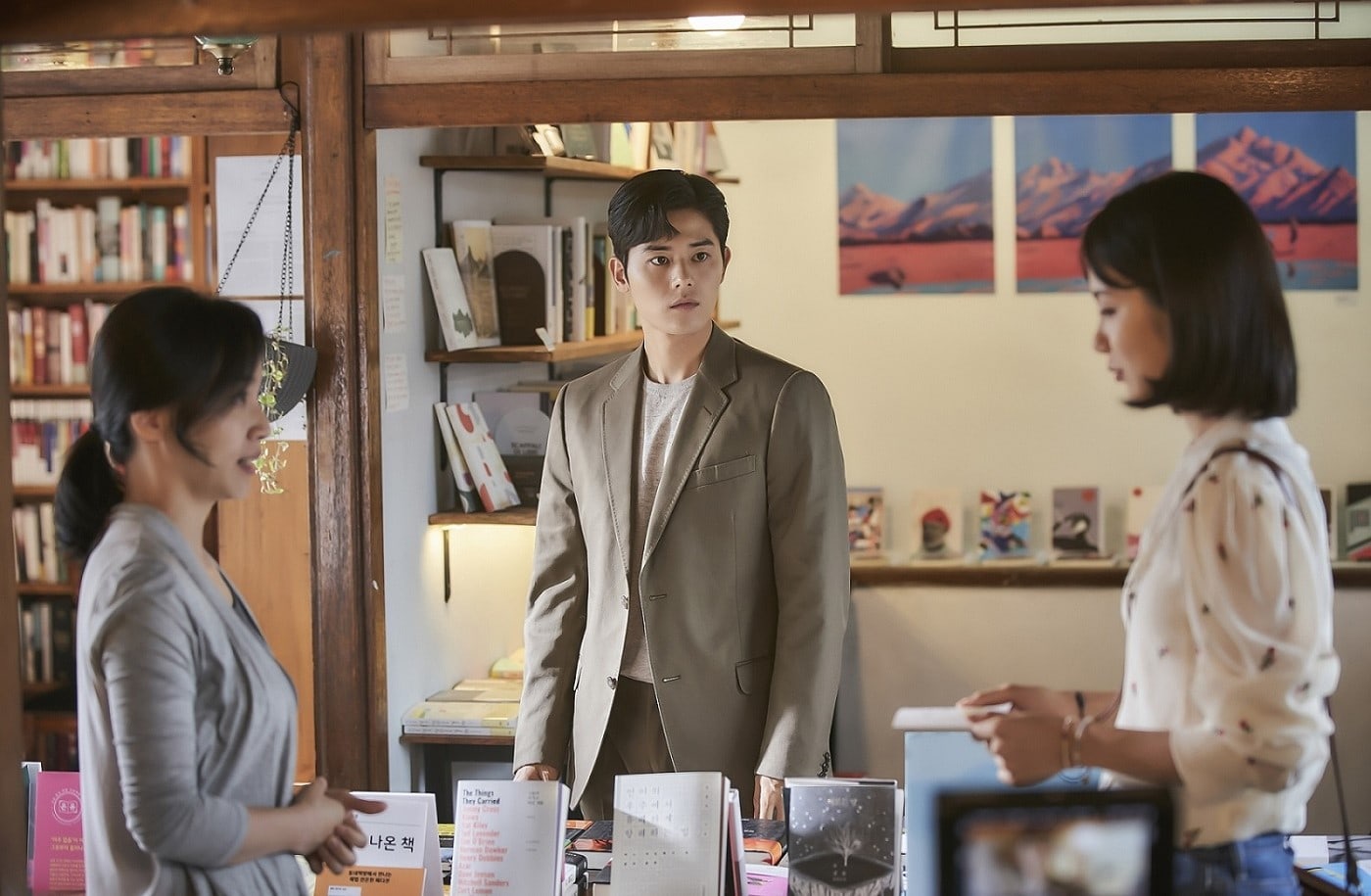 The production team shared, “On Jun Soo is drawn towards Kyung Woo Yeon, who he encounters coincidentally, after seeing aspects of her that are similar to him. On Jun Soo’s affectionate and mature charm will make viewers’ hearts flutter.” They also asked viewers to anticipate what new options On Jun Soo will bring to Lee Soo and Kyung Woo Yeon.