Lee Jang Woo and Jin Ki Joo are off to a rocky start in “Homemade Love Story”!

The new KBS weekend drama is about the various stories that take place inside the Samkwang Villa. It is a family drama centered around the villa’s owner, Lee Soon Jung (Jeon In Hwa), who welcomes everyone to her table. Lee Jang Woo stars as a detail-oriented architect named Woo Jae Hee, and Jin Ki Joo co-stars as Lee Bit Chae Woon, who has to shoulder the responsibility of taking care of her family.

“Homemade Love Story” released new stills ahead of the premiere to share a glimpse of Woo Jae Hee and Lee Bit Chae Woon’s first encounter. The two characters are at a construction site, and they can’t stop glaring at each other with spiteful eyes. It’s as if they can’t even stand the sight of each other. 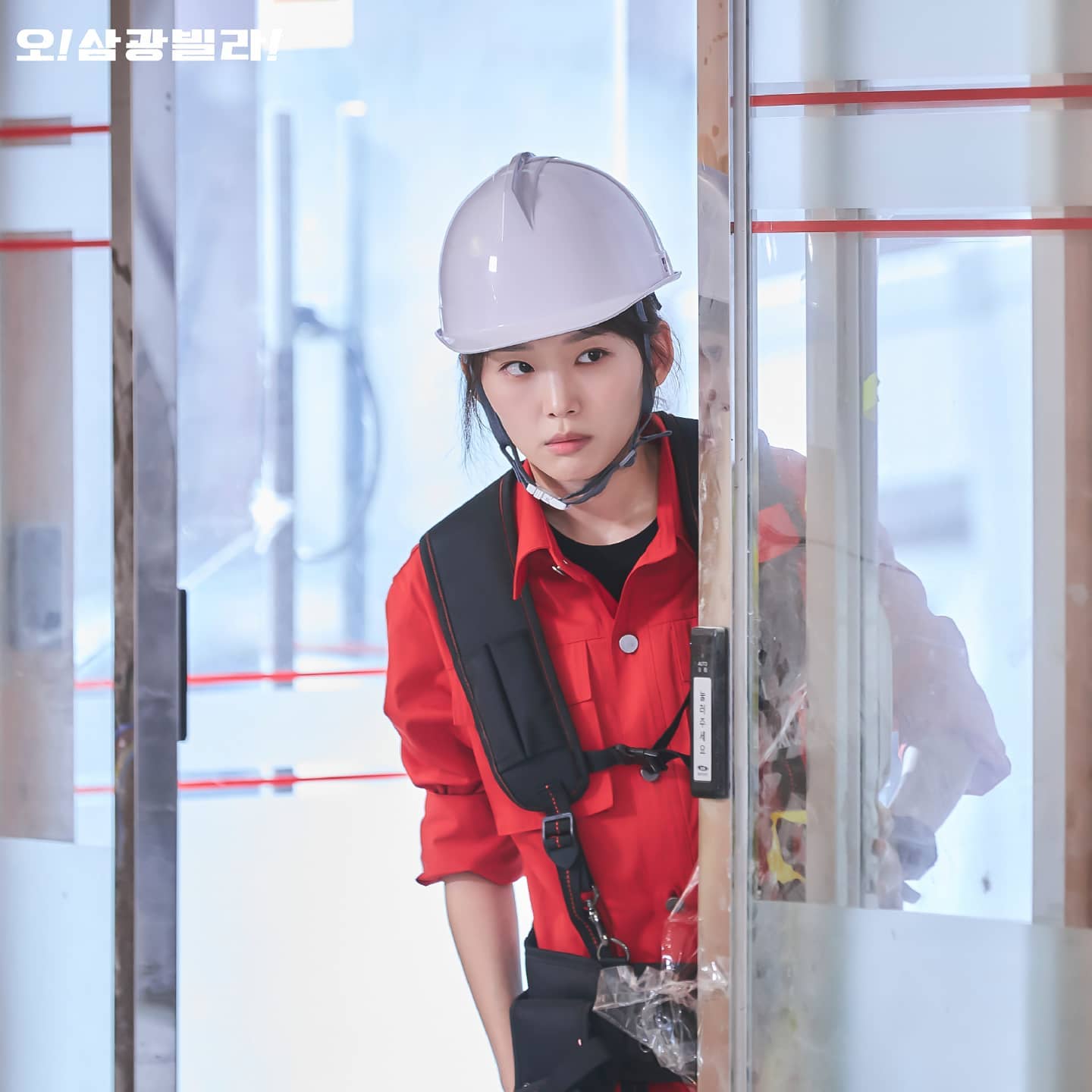 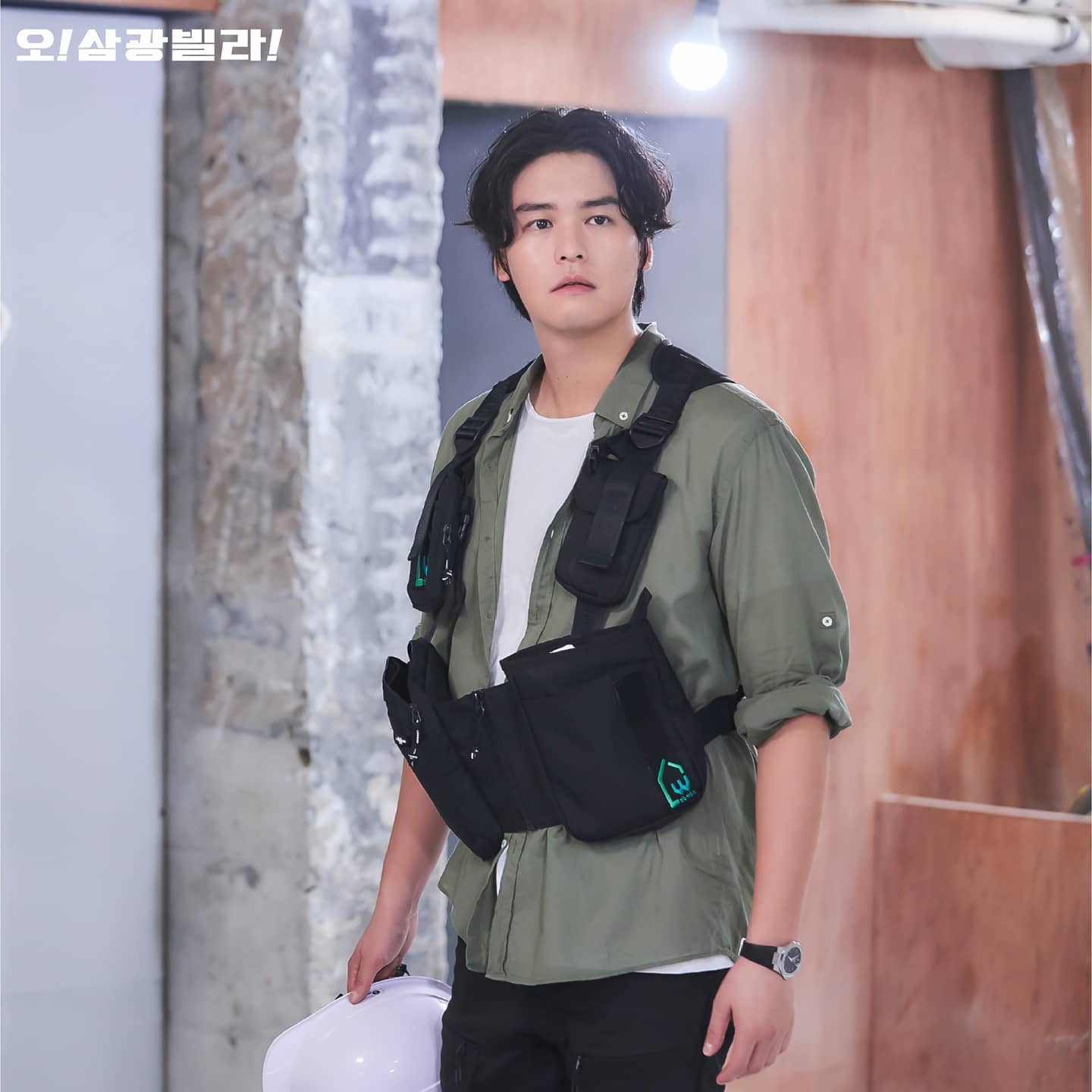 Woo Jae Hee points out something to Lee Bit Chae Woon with a dissatisfied expression, and she looks like she’s ready to pick a fight with him. However, in the next photo, Woo Jae Hee is lying on the ground in the middle of a large puddle of water, and Lee Bit Chae Woon is bent over him with a look of shock and concern on her face. 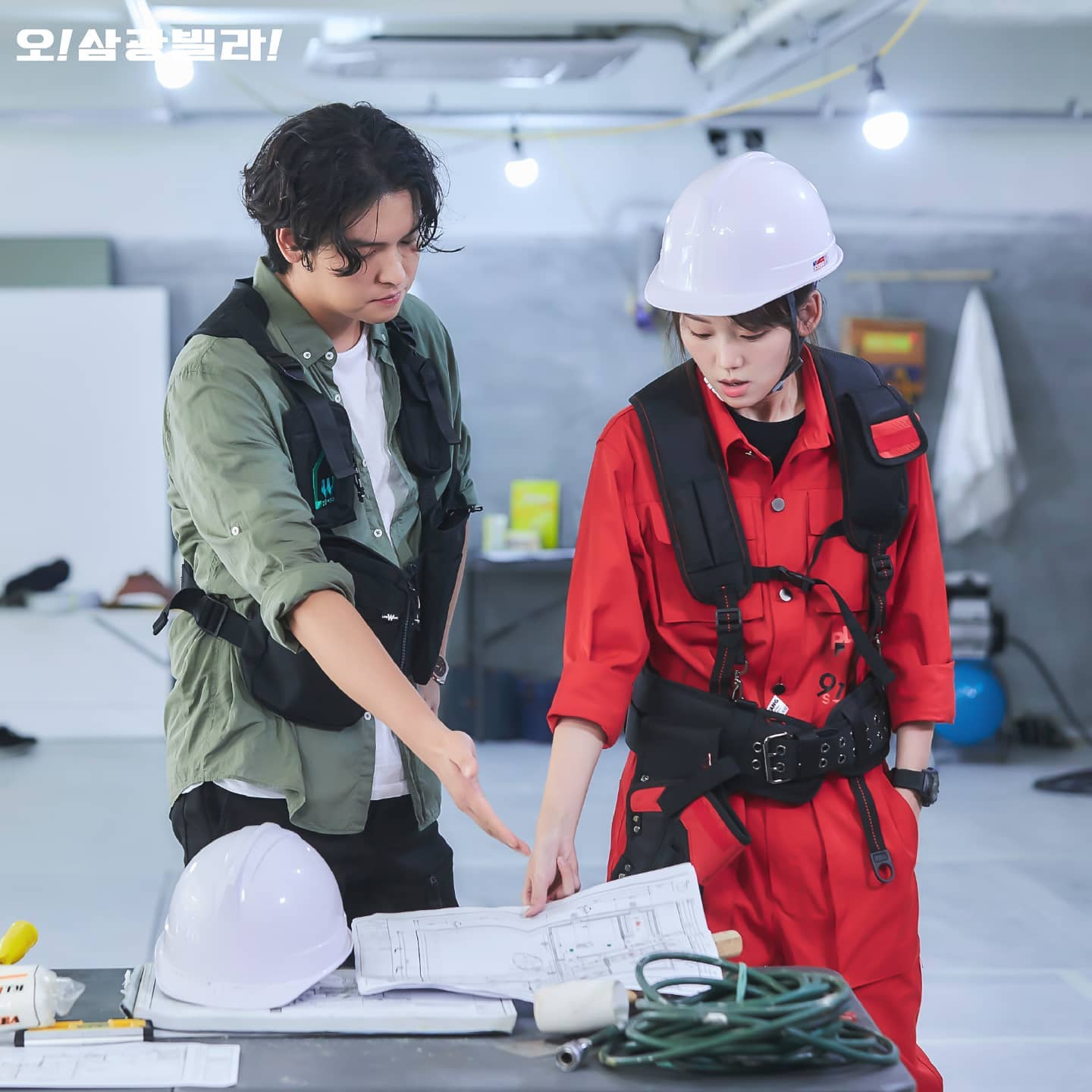 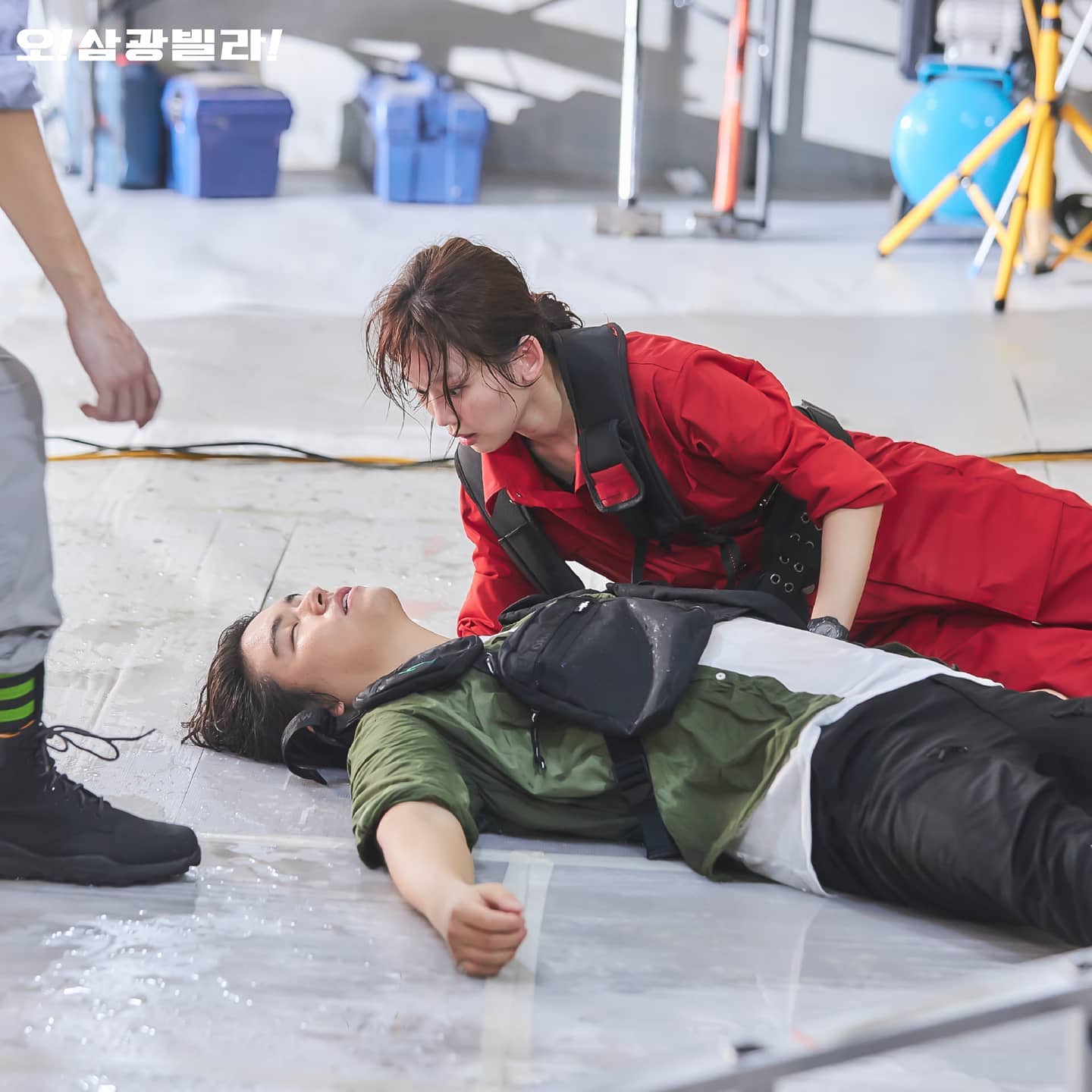 The production team shared, “Finally, Woo Jae Hee and Lee Bit Chae Woon’s shocking first encounter will be unveiled. Through this, they will have an unforgettable first impression of each other. Please watch how these quarreling two characters will become sweet lovers.”