“More than Friends” has released new teasers of the central group of friends in the drama! 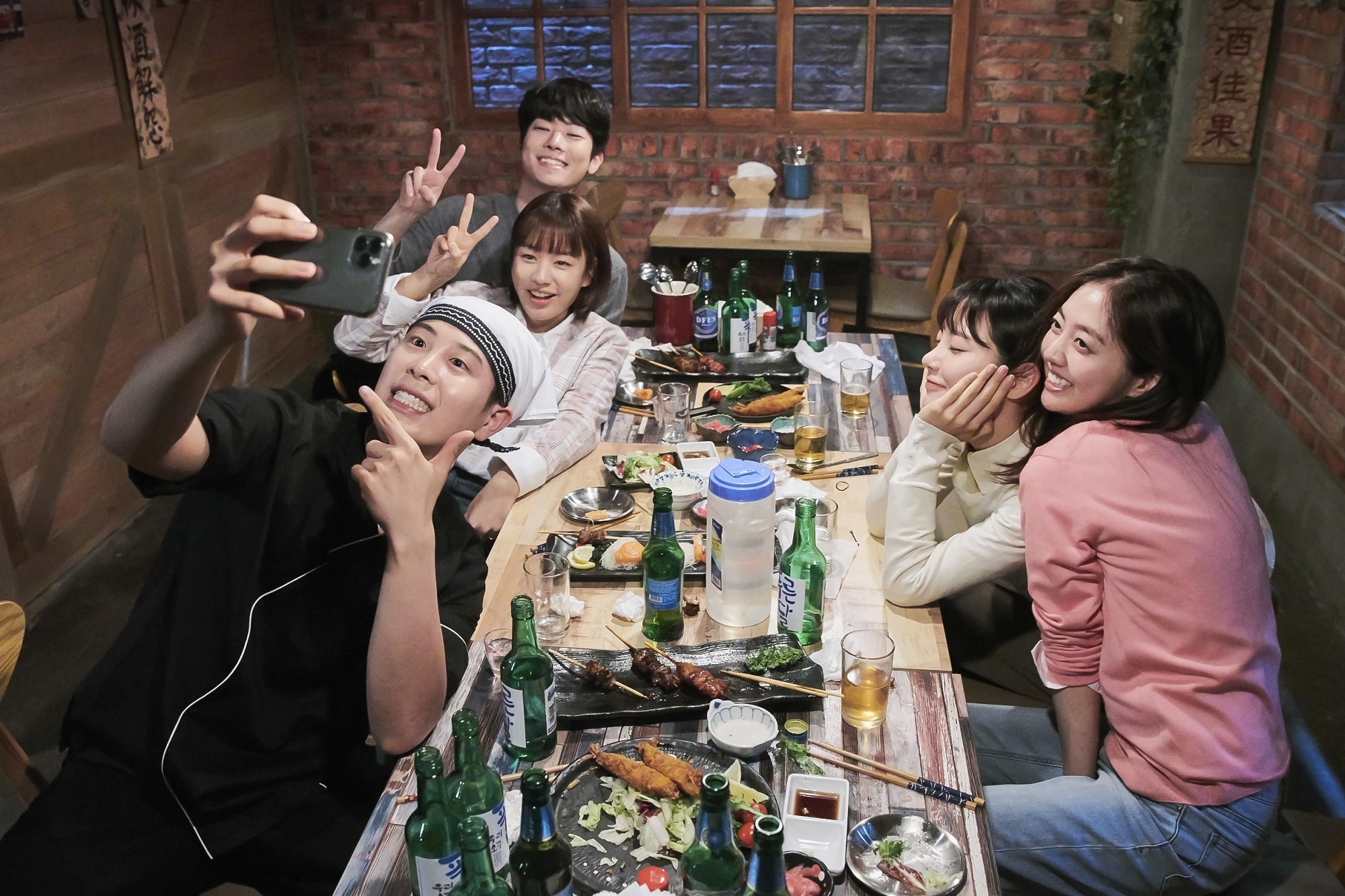 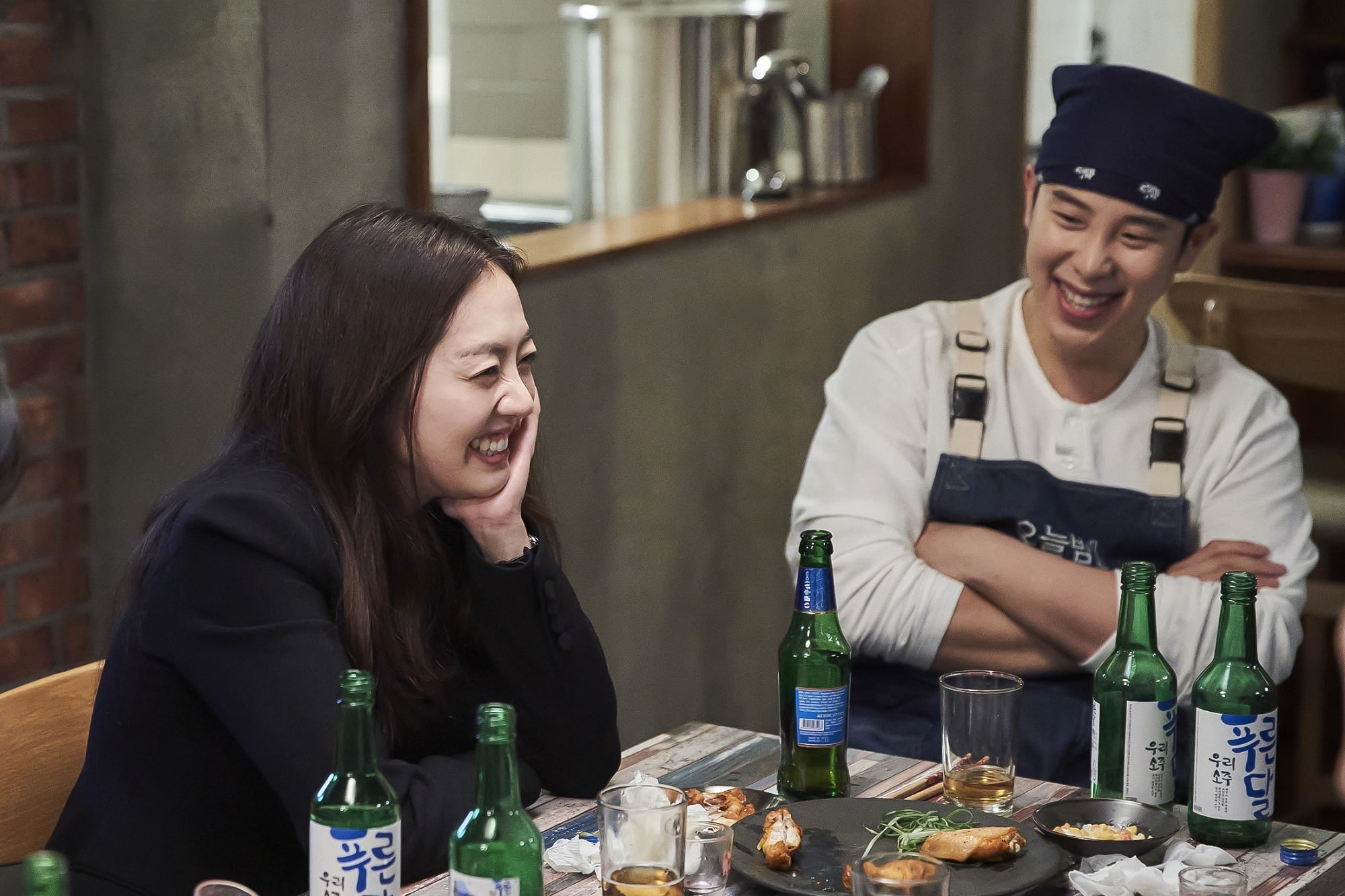 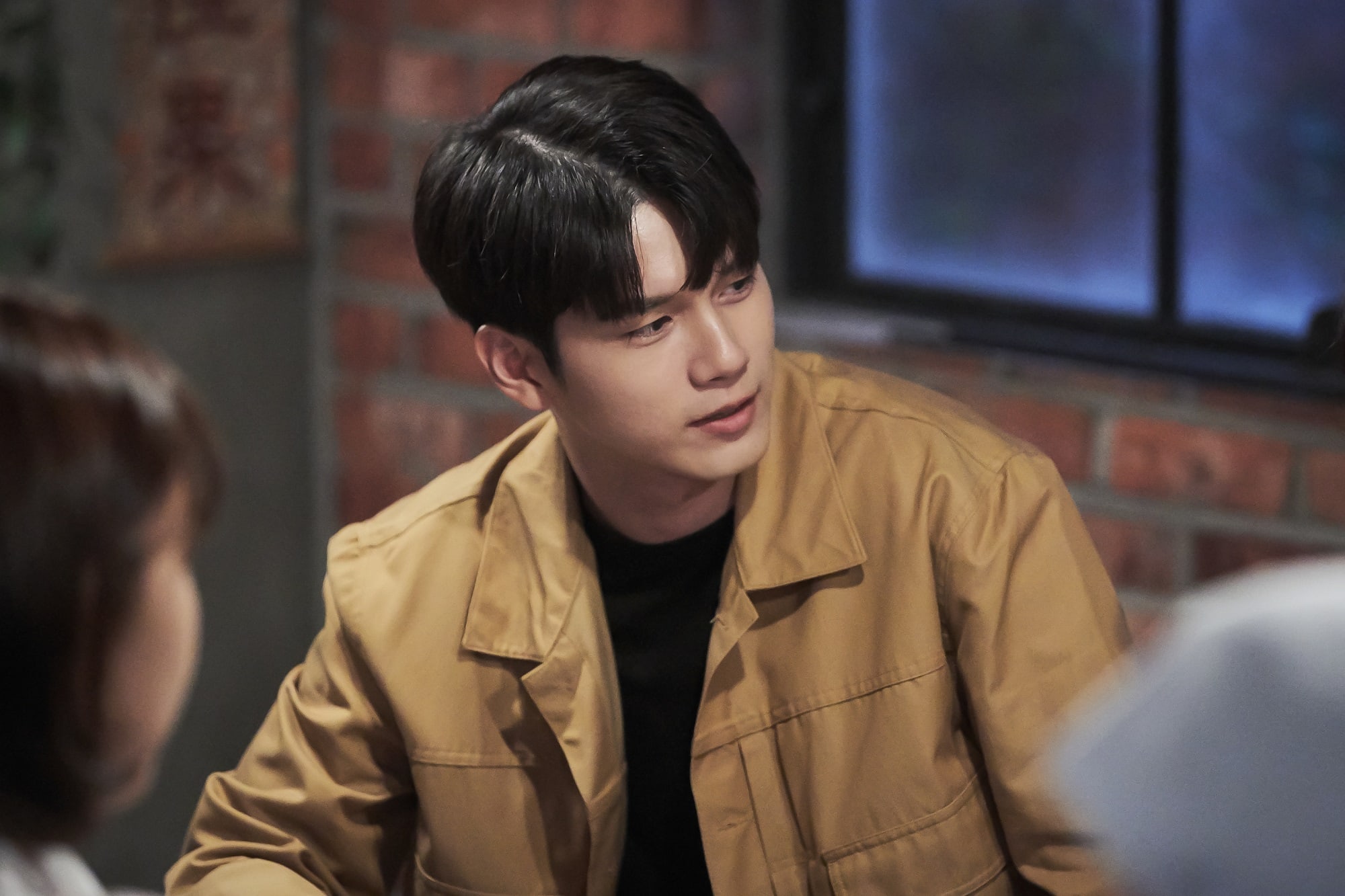 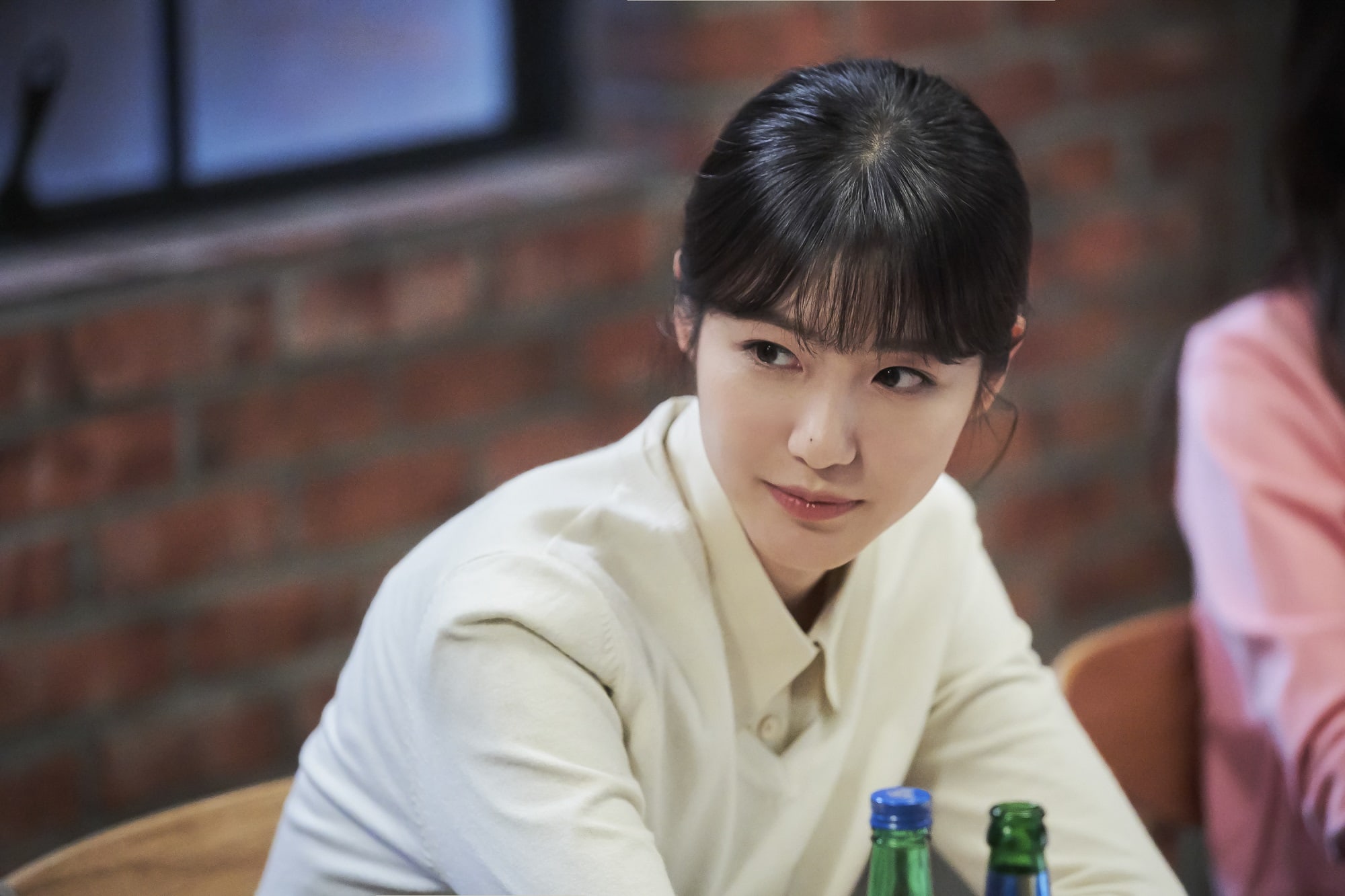 The new stills show the close relationship between this group of friends, hanging out at Jin Sang Hyuk’s restaurant and taking selfies together. Among this group, Kyung Woo Yeon is particularly close with Kim Young Hee and Han Jin Joo, who comfort her when she’s heartbroken because of her unrequited love. There is also a shot of the three of them getting punished together when they were in high school. 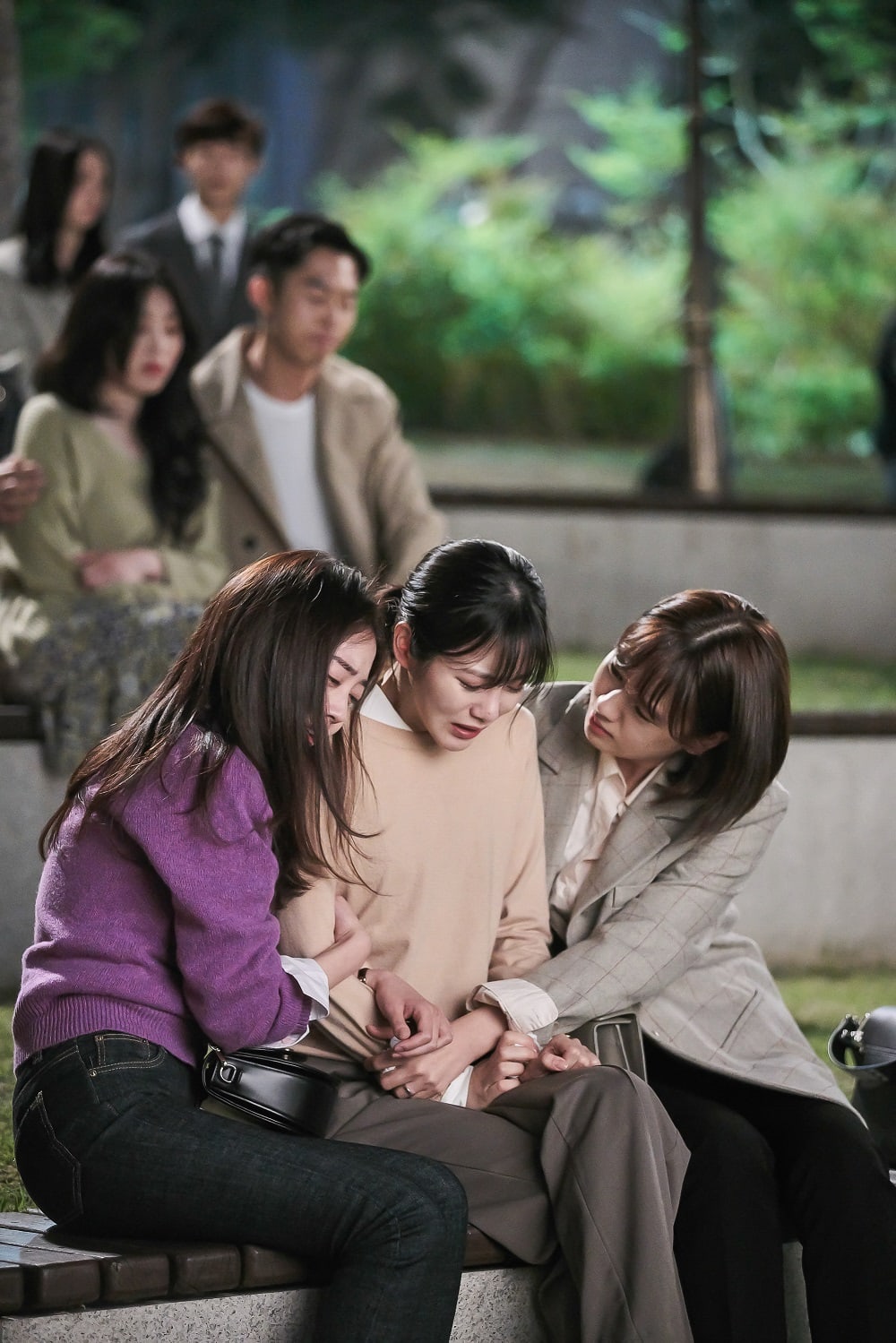 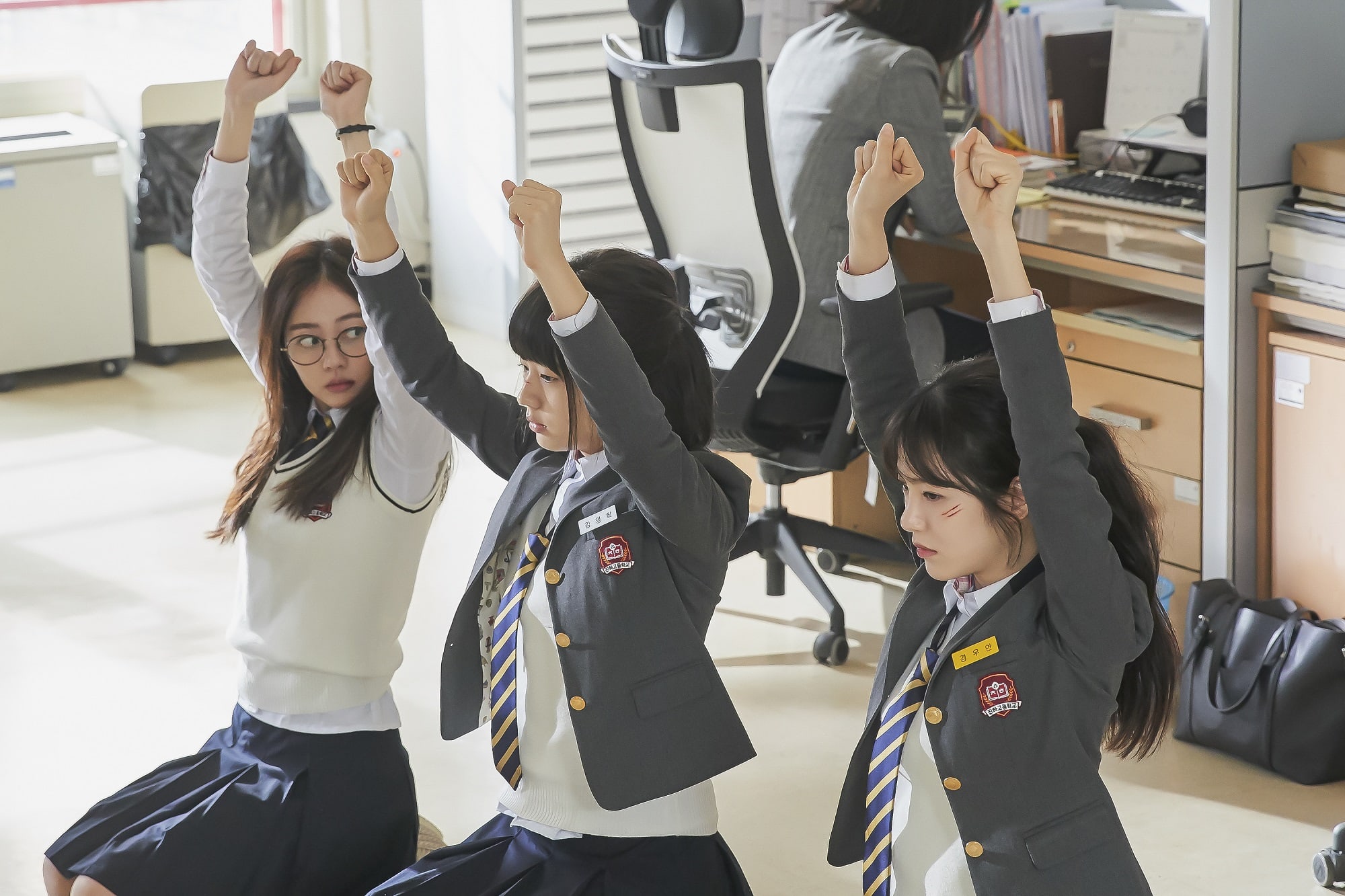 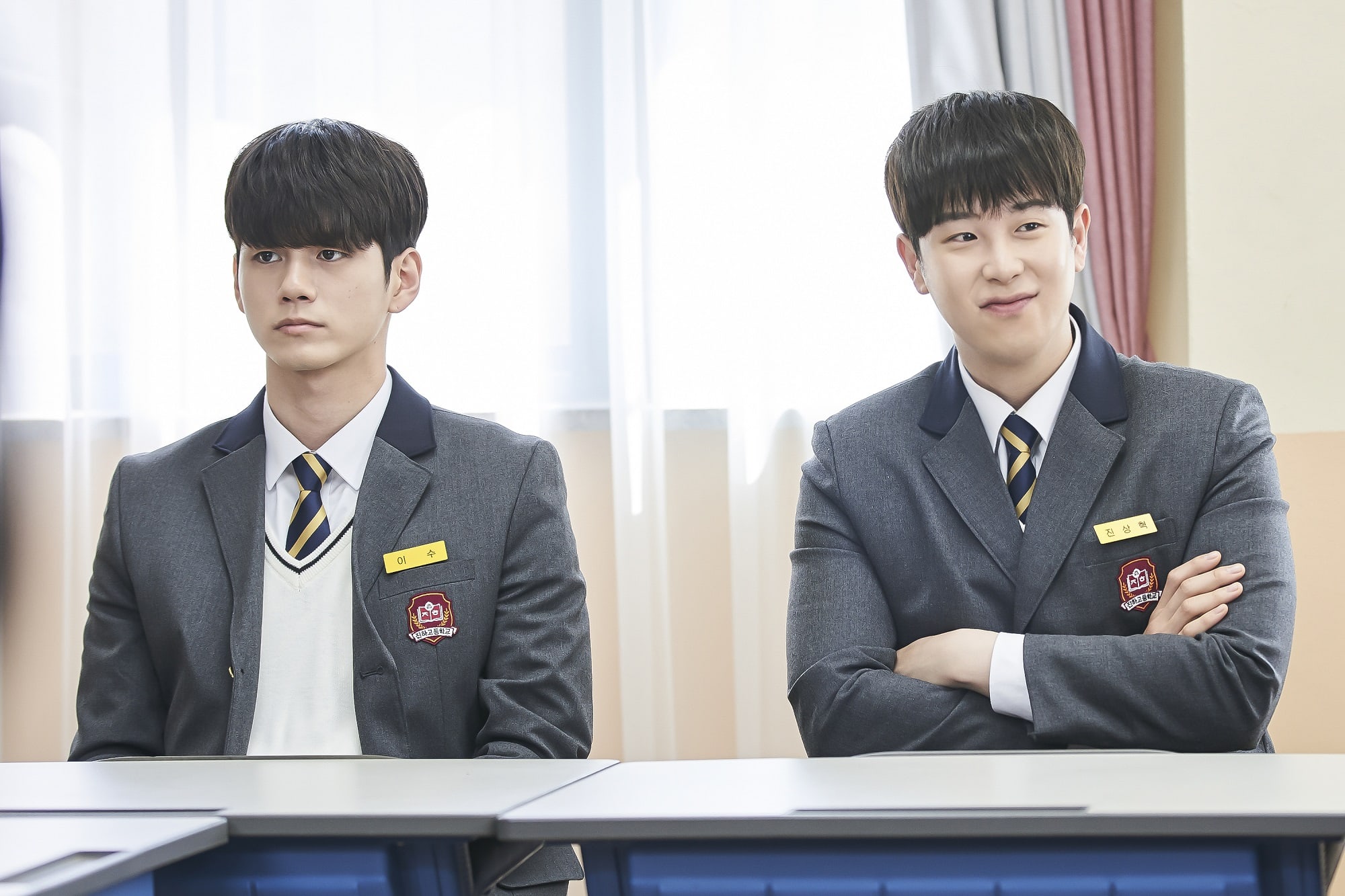 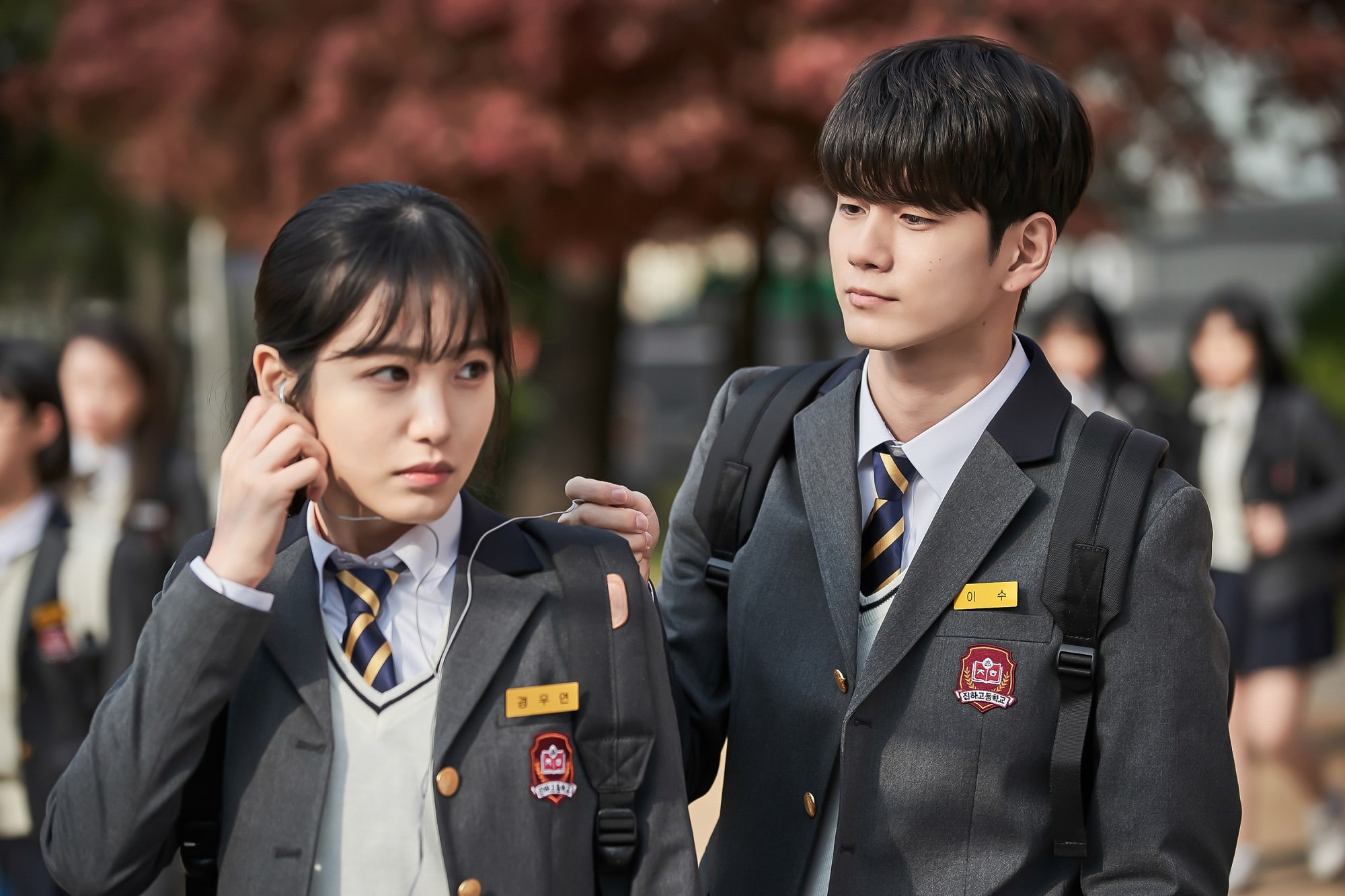 A source from the drama said, “‘More than Friends’ shows the realistic side of youth and brings a small fantasy about love and friendship to life. From the very first episode, the drama will show a timeless history of friendship and love. You can’t help but smile when you see this group of friends who have been close for 10 years.”

“More than Friends” premieres on September 25 and will be available on Viki.