In a new video posted to Hyunyoung’s YouTube channel, the two childhood friends sat down for an interview to discuss whether men and women could be platonic friends.

DinDin then claimed that he and Hyunyoung had briefly dated during middle school—an assertion that Hyunyoung vehemently protested. In his individual interview, DinDin said, “We dated for about two weeks in our third year of middle school.” Hyunyoung, who had been watching from behind the camera, suddenly exclaimed, “When did I ever date you?”

DinDin insisted, “It’s true! I dated her for about two weeks.” Hyunyoung continued to deny his claim, even resorting to some colorful language as she declared, “That’s not true. I’ve never dated you. You’re making stuff up on your own.” 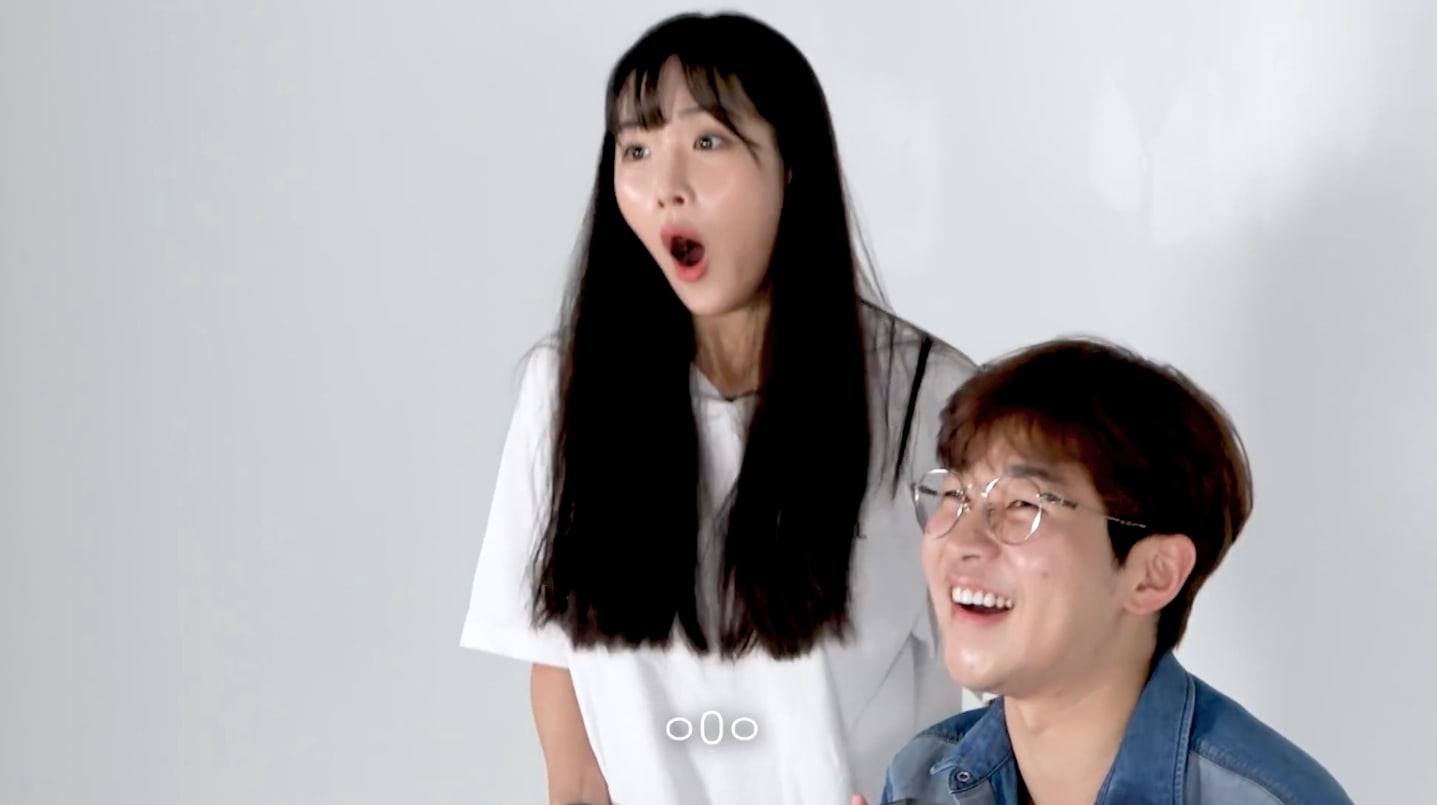 DinDin went on, “We didn’t do anything. It was our third year of middle school; what could we have done?”

He then told the story of their alleged two-week relationship, explaining, “We were deskmates. I asked her to go out with me, but after we started dating, I realized she had quite a temper. Then, right around that time, a younger student confessed her feelings to me. I thought it would be better for me to go out with her instead, so I sent Hyunyoung a message saying that we couldn’t go out because my friend liked her.”

“Of course, from her standpoint, it was ridiculously offensive,” he continued. “I was the one who had asked her out, and who did I think I was to suddenly call it off? She’s not the type to let that kind of thing slide, so she said she’d call my friend herself. I called my friend and asked him to lie for me, and he agreed. But after that, the two of them started dating. And the two of us became really close friends.”

The rapper later added that because it had been exam time when they started dating, their dates had consisted mainly of studying together on the roof. 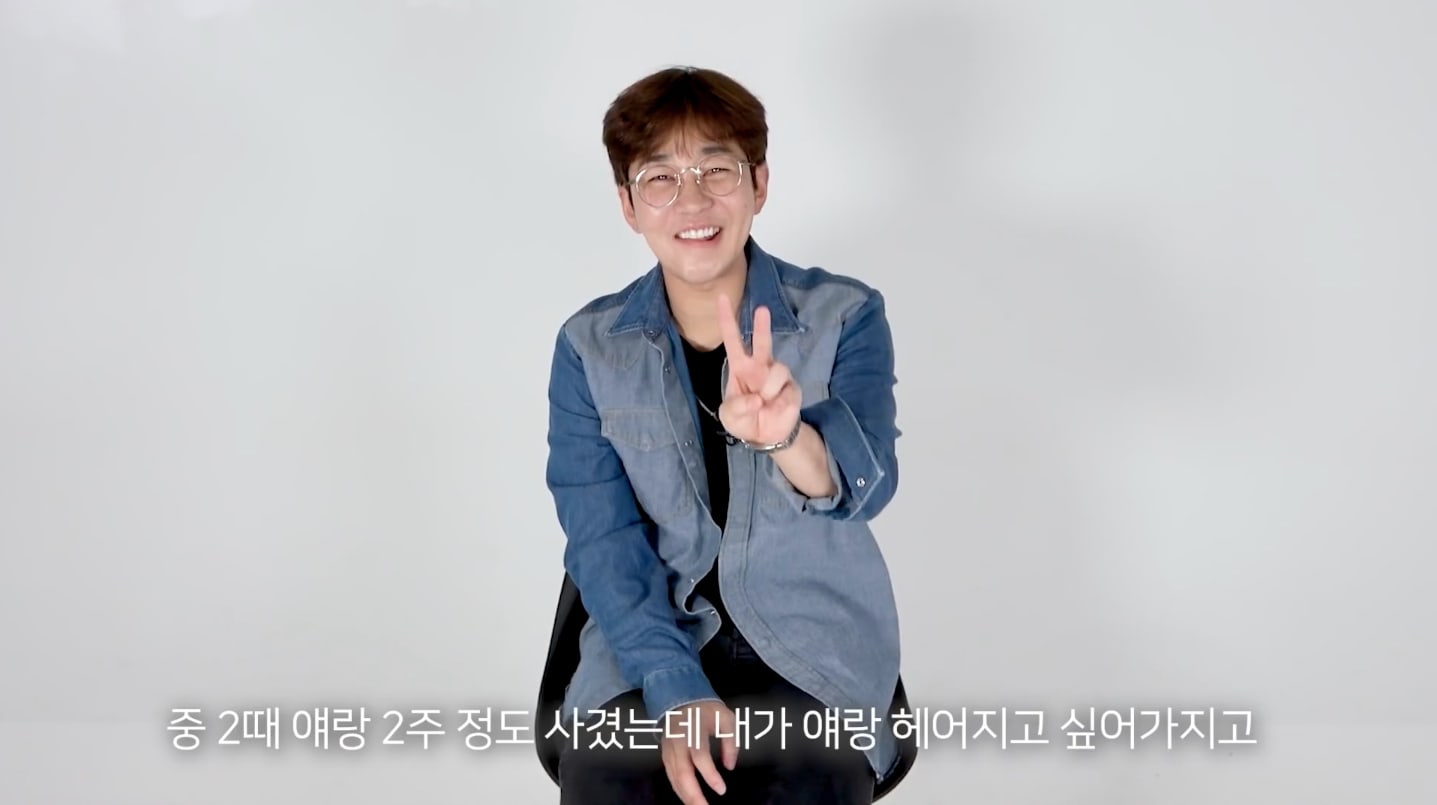 Although they couldn’t come to an agreement on what had happened between them in middle school, the two friends did agree on a more recent memory of DinDin hitting on Hyunyoung in a taxi.

While discussing whether it was possible for men and women to be friends, Hyunyoung mentioned a time when DinDin had gotten drunk and made a move on her in a cab. DinDin recalled with a laugh, “So you slapped me.” Hyunyoung explained that the intoxicated DinDin had told her, “You’re pretty. I feel like I’m seeing you in a different light today,” and she’d had no choice but to slap him.

DinDin went on, “We were in a taxi, and she slapped me more than once. It hurt so much. The taxi driver pulled over, and she suddenly got out. I was paying for the cab and asking her why [she was upset], and she yelled, ‘Get lost!’ So I took the cab home by myself.”

However, despite speaking highly of each other as people, both friends agreed that there was no way they could ever date in the future. Recalling that they had once promised each other in grade school that they’d get married if they were both still single at the age of 40, both DinDin and Hyunyoung passionately agreed that there was no way they’d go through it, adding that they’d been crazy to consider such a thing at the time. 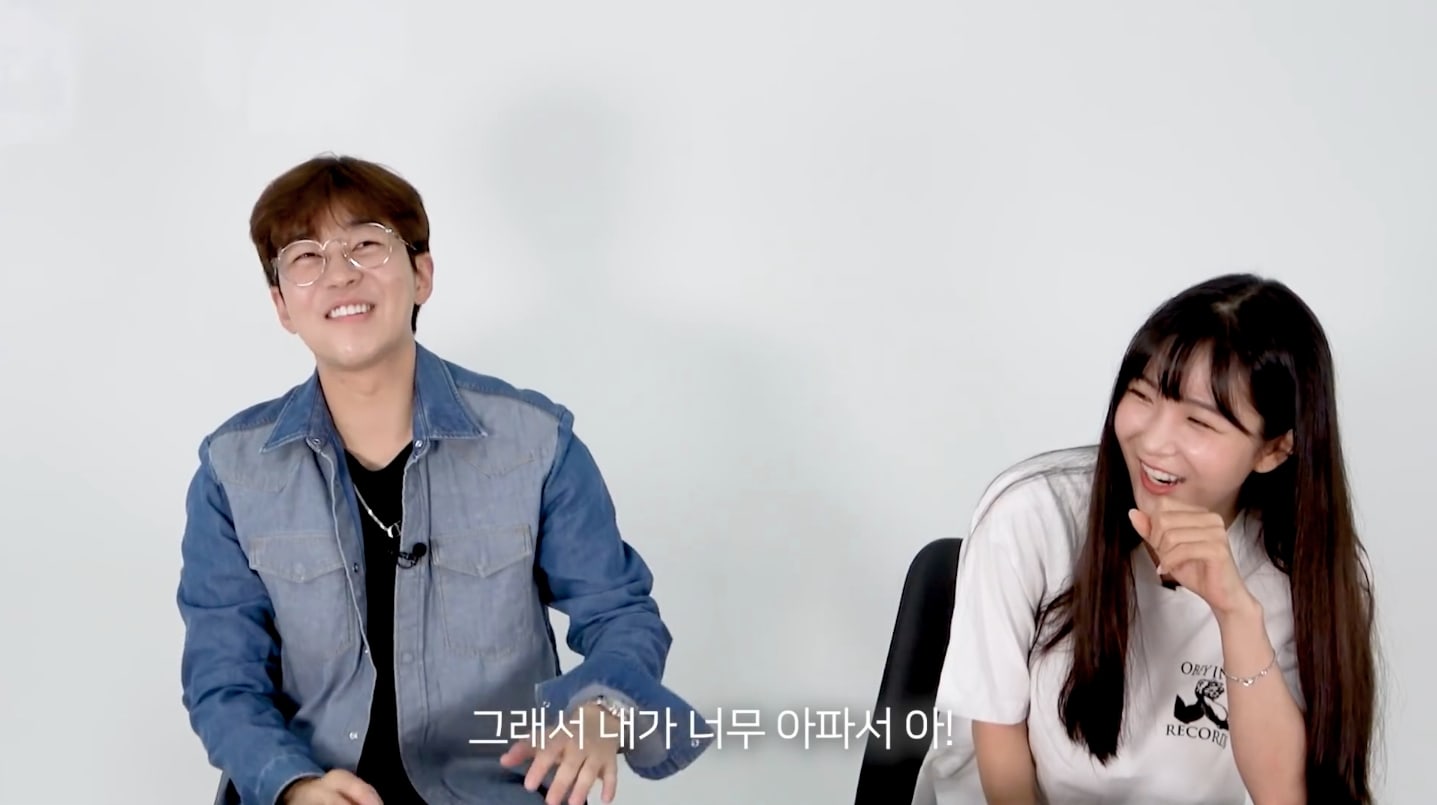 Watch DinDin on “2 Days & 1 Night Season 4” with English subtitles below!

DinDin
Hyunyoung
Rainbow
How does this article make you feel?