On September 18, IU rang in the 12th anniversary of her debut in 2008, and she commemorated the occasion by holding a mini-concert on the KBS music variety show “Yoo Hee Yeol’s Sketchbook.” For 100 minutes, the singer performed many of her most beloved songs, including her very first televised performances of some of her more recent hits.

According to Nielsen Korea, the special episode of “Yoo Hee Yeol’s Sketchbook” scored an average nationwide rating of 2.2 percent, more than tripling the show’s viewership ratings from its previous episode the week prior (which averaged 0.7 percent nationwide).

While discussing the popularity of the special, the producing director revealed, “To be honest, as soon as we decided to air a IU special, IU felt a lot of pressure about being the only guest. She worried that because it was only her 12th anniversary, some people might think of her as arrogant or self-important [for having her own special]. But I think that our intention of putting on feel-good performances to thank and comfort the public were well-received by viewers, and the special received a lot of interest.”

Kim Hae Ryong went on to thank IU for choosing to celebrate her 12th anniversary through the show, pointing out that she could have earned a lot of money if she had opted to hold a paid concert instead.

“In contrast to paid virtual concerts, ‘Yoo Hee Yeol’s Sketchbook’ is essentially a concert that is free of charge for the general public,” he said. “As a producer, I’m endlessly grateful to IU for generously putting on a free concert and essentially making a donation of her talents.”

“If she had held a paid concert, she could have earned an incredible amount of revenue,” he continued. “But she boldly chose to forgo such income and appear on ‘Yoo Hee Yeol’s Sketchbook’ instead. I’m so grateful to her for that.” 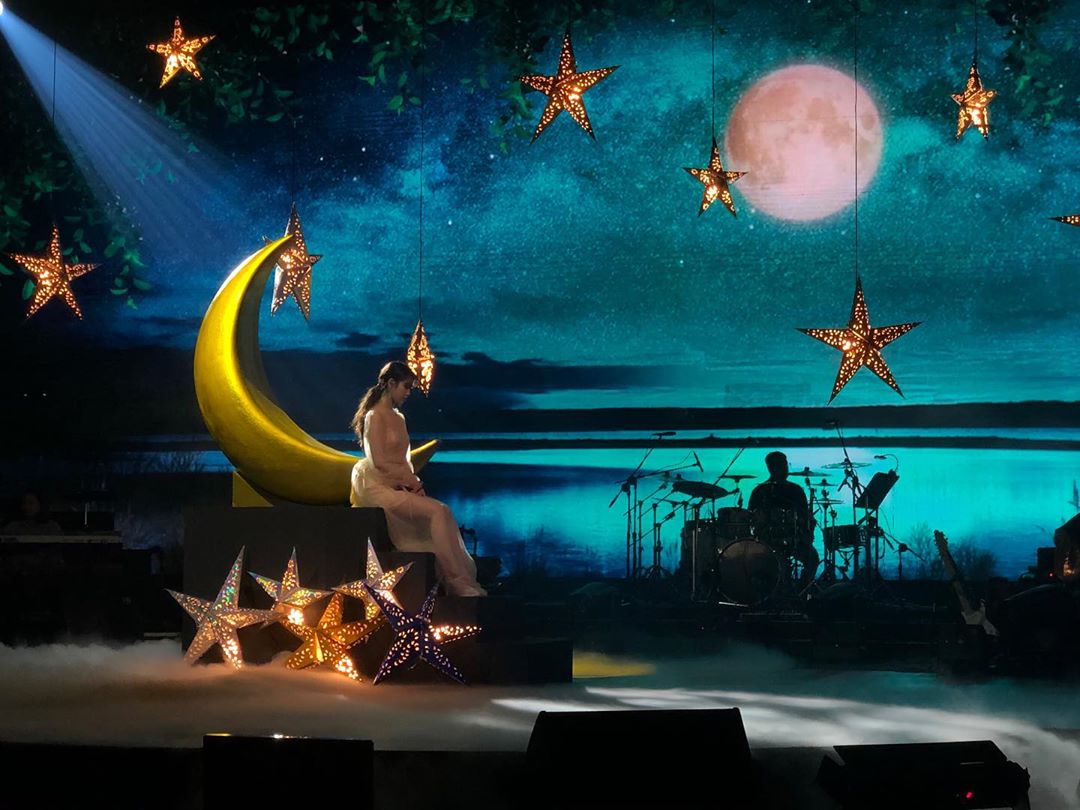 As for their experience filming the special, Kim Hae Ryong remarked, “There were a lot of comments saying, ‘Because they filmed for 14 hours straight, both IU and the entire crew must have been exhausted.’ But we actually filmed almost everything in just one take. Of course, we did do a camera rehearsal and a dry rehearsal, but we were able to wrap up most of the filming on our first take.”

He added, “Because IU is an artist who always sings live, she sometimes has to reshoot an entire take if she makes a mistake. But we were meticulous in planning out the continuity [of our shots], so we were able to do it in one try.” 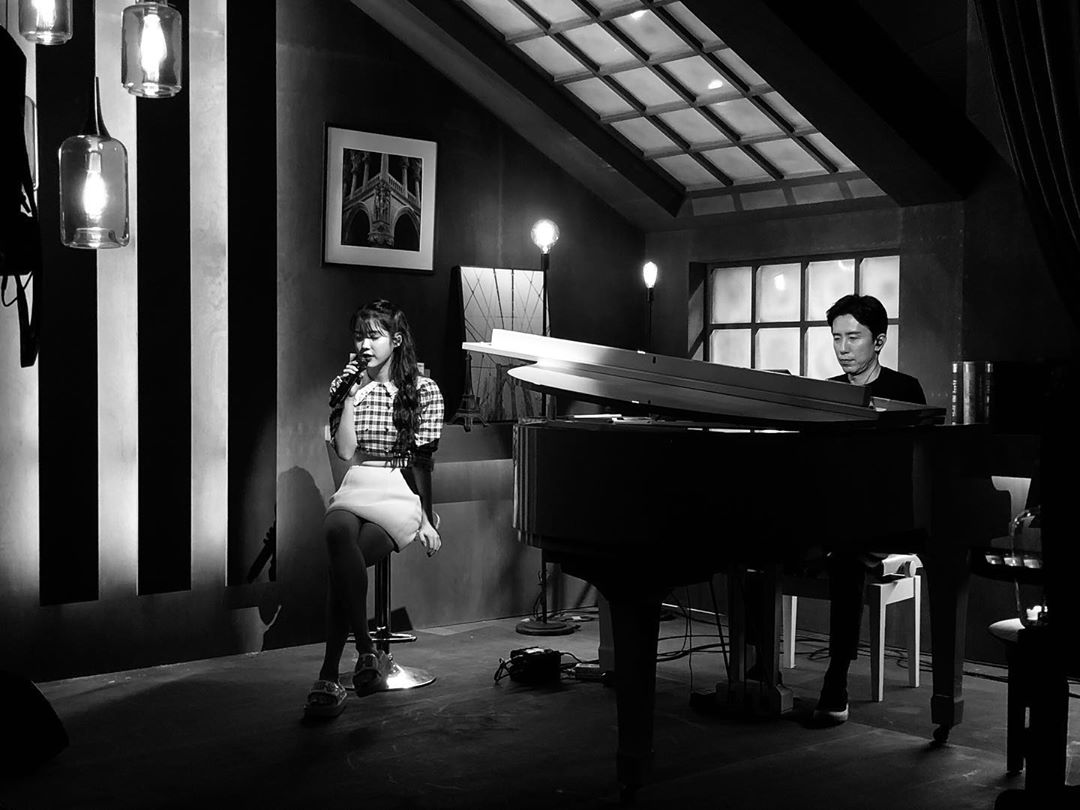