Lee Sang Yeob has participated in a interview about his recently concluded hit drama “Once Again”!

KBS2’s “Once Again” aired its finale on September 13, scoring impressive average nationwide ratings of 33.6 percent and 34.8 percent for its two parts.

In the drama, Lee Sang Yeob stars as Yoon Gyu Jin, a man who re-experiences love after getting a divorce from Song Na Hee (played by Lee Min Jung). As the two went back and forth between heartbreak and love, Lee Sang Yeob and Lee Min Jung received lots of love for their excellent chemistry.

Although he typically creates his characters as he acts as them, Lee Sang Yeob explained that he wanted to portray “Lee Sang Yeob’s Yoon Gyu Jin” this time. He elaborated on this, sharing, “I wanted to gradually mesh into my character. I wanted the fighting in the drama to appear like real-life fighting and I even wanted my breathing and my sighs to appear as my own. Starting from the middle, I think my image really came out. I don’t know if the writer did this intentionally, but Yoon Gyu Jin was a character whose style of speech matched my own.”

Lee Sang Yeob also picked Lee Min Jung as his best acting partner, calling their experience acting as a couple very special. He commented on her husband, sharing, “It’s not that I didn’t feel conscious about Lee Byung Hun [watching me act with Lee Min Jung], but I heard he watched our drama well. Since he was watching my acting, it was very fascinating and an honor.”

“Once Again” concluded with a happy ending for all characters, of which Lee Sang Yeob shared, “I really like this happy ending. All the characters matured. Through ‘Once Again,’ I also matured and got the opportunity to think about happiness. I think this drama really showed the people in it well. Although our actors acted well, I believe our writer wrote very well too.” 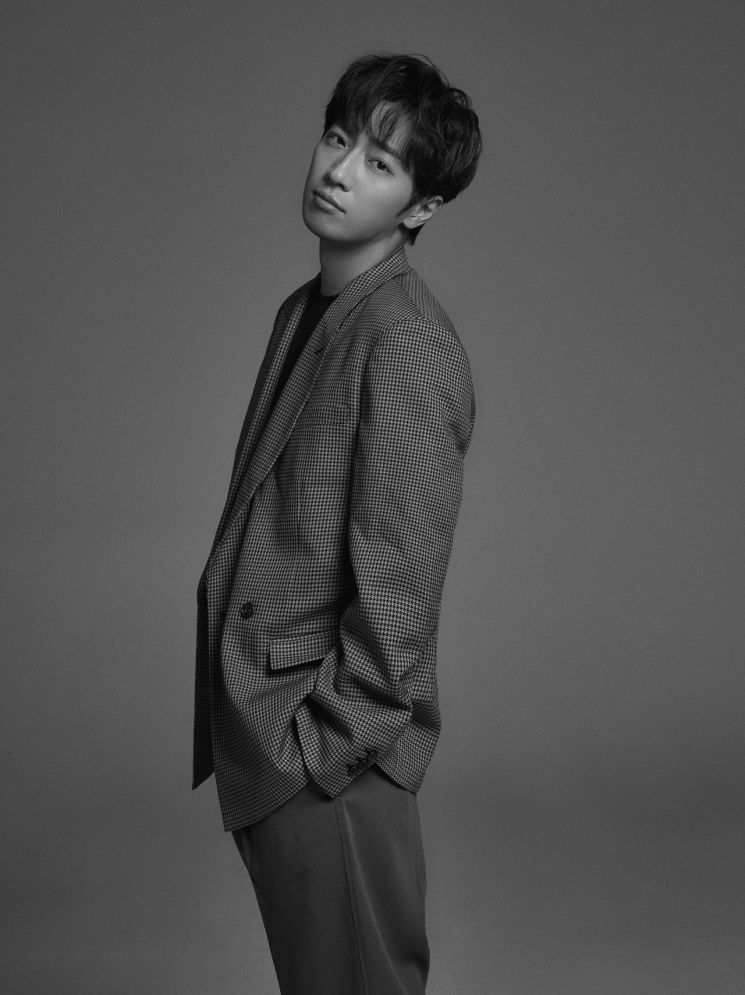 Early this year, Lee Sang Yeob simultaneously appeared in SBS’s “Good Casting” and KBS’s “Once Again.” The actor commented, “I wondered whether that was possible, or if it was even allowed. Viewers could get mixed up between Yoon Gyu Jin and Yoon Seok Ho, and since they were both my acting, I worried about whether they would see them as the same. However, it was a relief that people saw both Yoon Gyu Jin and Yoon Seok Ho individually and positively.”

After spending the first three quarters of 2020 very busily, Lee Sang Yeob revealed his need to recharge, feeling as if he’s run out as an actor. He shared, “I’ve been thinking about what I should fill that with. These days, I’ve been resting and slowly looking at my face again. I think I need change.”

Lee Sang Yeob made his debut in 2007 in the KBS drama “A Happy Woman” and is now in his 14th year as an actor. He confessed that when he wasn’t well-known, he thought of himself as an actor who couldn’t provide joy. Although he’s fulfilling his desires as an actor now, he revealed that he still experiences slumps the same. Since he was never satisfied with himself, he believes that is why he was able to become as tough as he is today.

He added, “I think it was good that I didn’t rest and kept acting. I am pretty proud of myself for not giving up. I think the endorphins I feel on set have become my driving force. Also, I use the sense of achievement I feel while acting to comfort myself. I do believe that I’m enjoying my time well, but I’m still always overcoming a slump.”

Watch “Once Again” with English subtitles below:

Once Again
Lee Sang Yeob
How does this article make you feel?