“Start-Up” is set in South Korea’s fictional Silicon Valley named Sandbox and tells the stories of people in the world of startup companies. Suzy stars as Seo Dal Mi, who dreams of becoming the Korean Steve Jobs, and Nam Joo Hyuk stars as Nam Do San, the founder of Samsan Tech.

Kim Seon Ho will be playing Han Ji Pyeong, the senior team leader at SH Venture Capital who goes back and forth from a cold figure who doesn’t hesitate to make biting remarks to someone who exudes an easygoing and slick charm. Thanks to his astonishing investment skills, he owns a luxurious car and an apartment with a view of the Han River.

The newly released stills depict Han Ji Pyeong in various moments of his daily life. He is wearing different suits in all the photos, and his fashion reflects his youthful tastes and unrestricted perspective. 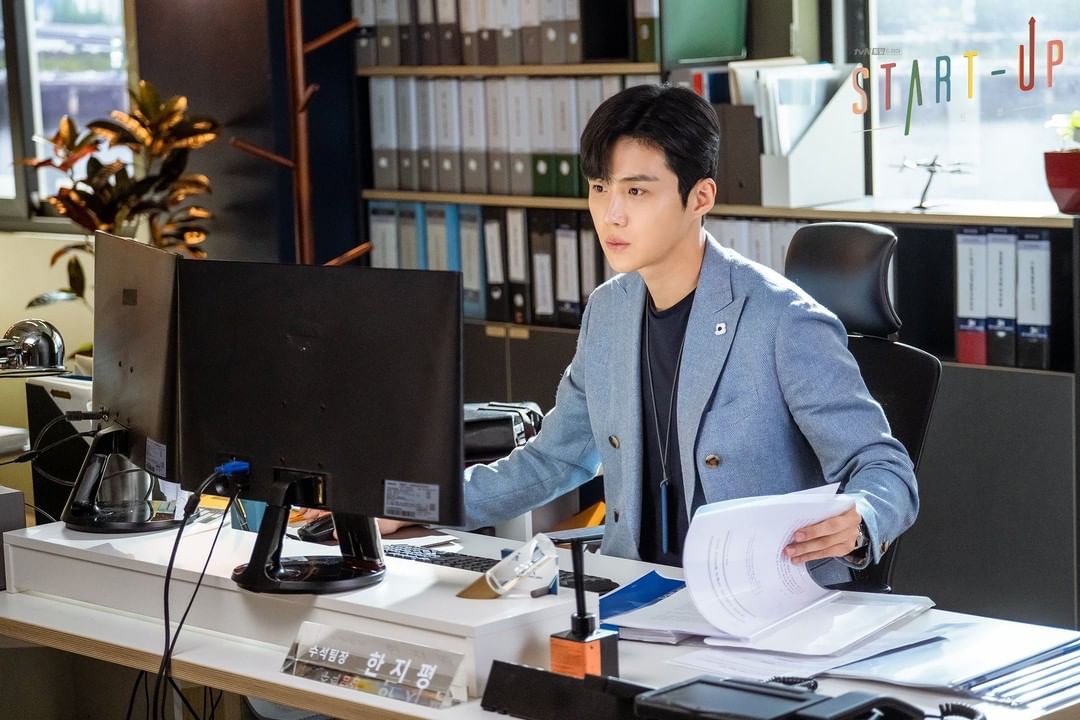 In another still, Han Ji Pyeong has a boyish and playful smile (see top image), which is a contrast from his cold and expressionless face when working. He only becomes gentle in front of the person who took him in when he had no one to rely on in the past, raising viewers’ curiosity for who this special person could be. 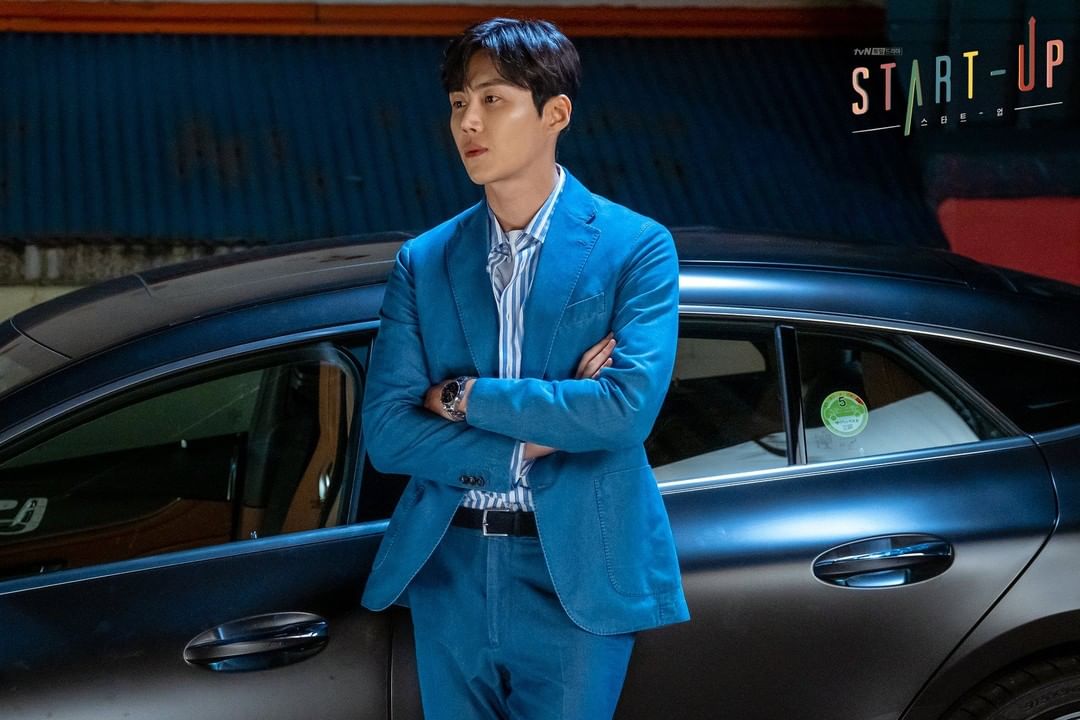 Kim Seon Ho revealed, “Han Ji Pyeong is a ‘cold-hearted investor’ while working, so I focused on his cold manner of speech and expressions, and I tried to outwardly express Han Ji Pyeong’s wealth through his diverse suits and fashion items.”

“Start-Up” will premiere on October 17 at 9 p.m. KST. Watch a teaser for the drama here!

In the meantime, watch Kim Seon Ho in “Find Me in Your Memory” below:

Kim Seon Ho
Start-Up
How does this article make you feel?