“Tale of the Nine Tailed” is an “urban fantasy drama” and tells the story of a male gumiho (a mythical nine-tailed fox) named Yi Yeon (Lee Dong Wook) who has settled in the city and the fearless producing director Nam Ji Ah (Jo Bo Ah) who is determined to hunt him down.

Yi Yeon, who once ruled as the guardian spirit of the Baekdudaegan Mountain Range, now lives in the city. He travels between this world and the underworld while working as a judge who punishes monsters that disturb the world of the living. Producing director Nam Ji Ah runs a program about supernatural entities, and she’s determined to find her parents who went missing after a strange traffic accident 21 years ago.

Yi Yeon and Nam Ji Ah encounter each other for the first time in the heart of the city. Nam Ji Ah grabs onto Yi Yeon’s sleeve as she confronts him with an unwavering gaze, unaware of his identity as a gumiho. Yi Yeon pierces her with a cool and charismatic look, appearing only slightly fazed. Curiosity is mounting over whether or not Nam Ji Ah will catch on to his identity, as well as how their fated encounter came to take place. 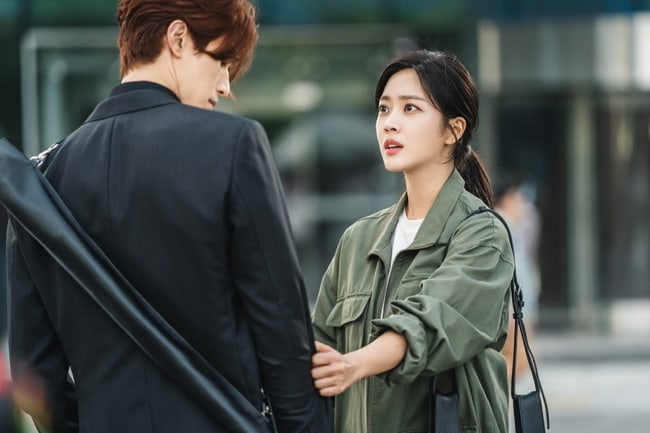 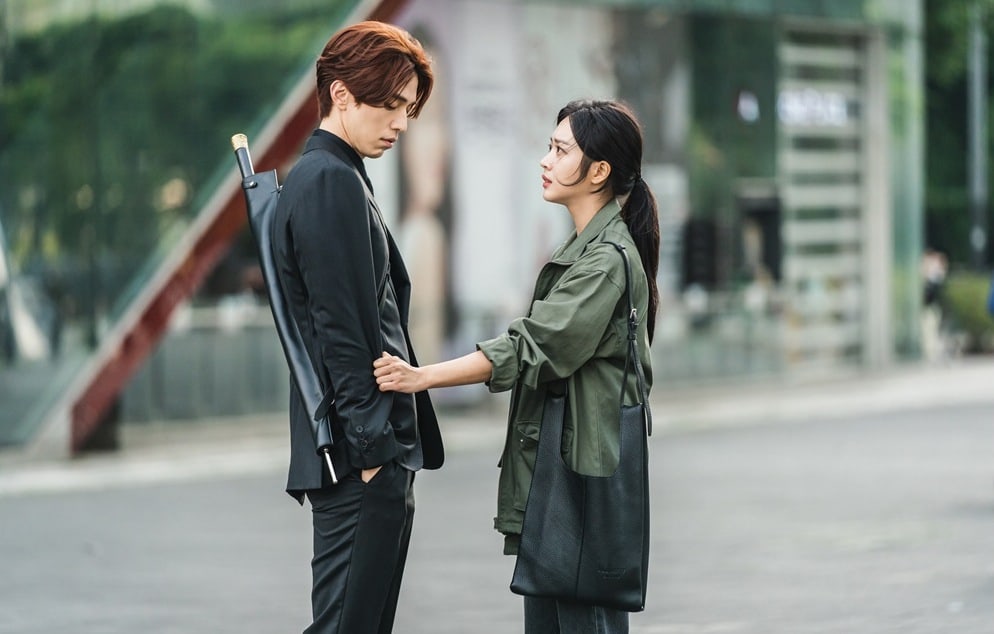 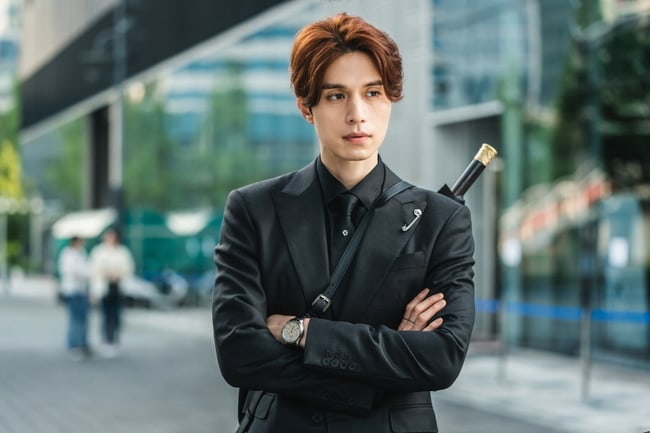 Lee Dong Wook and Jo Bo Ah filmed the scene last June, and they were said to have shared their ideas with each other while reviewing the script and coordinating their gestures. Lee Dong Wook became the mood-maker on set with his jokes, while Jo Bo Ah proved how quickly she could transform her bright smiles into sharp charisma the moment filming began. The pair livened up the set by bursting into laughter when the cameras stopped rolling.

The production team had high praise for the two actors, saying, “Lee Dong Wook and Jo Bo Ah are veteran actors who immerse themselves into the scene to an infinite degree.” They also commented, “In the scene where the two of them meet, Nam Ji Ah will deliver impactful lines that will make the unshakable Yi Yeon waver. Please look forward to ‘Tale of the Nine Tailed’ and the sparks that will fly between the pair.”